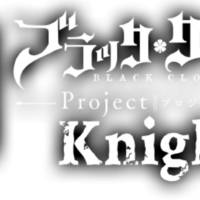 Black Clover: Project Knights have a range of playable characters with some details will be announced by Namco Bandai. Below is a list of current know characters that are confirmed within the game. 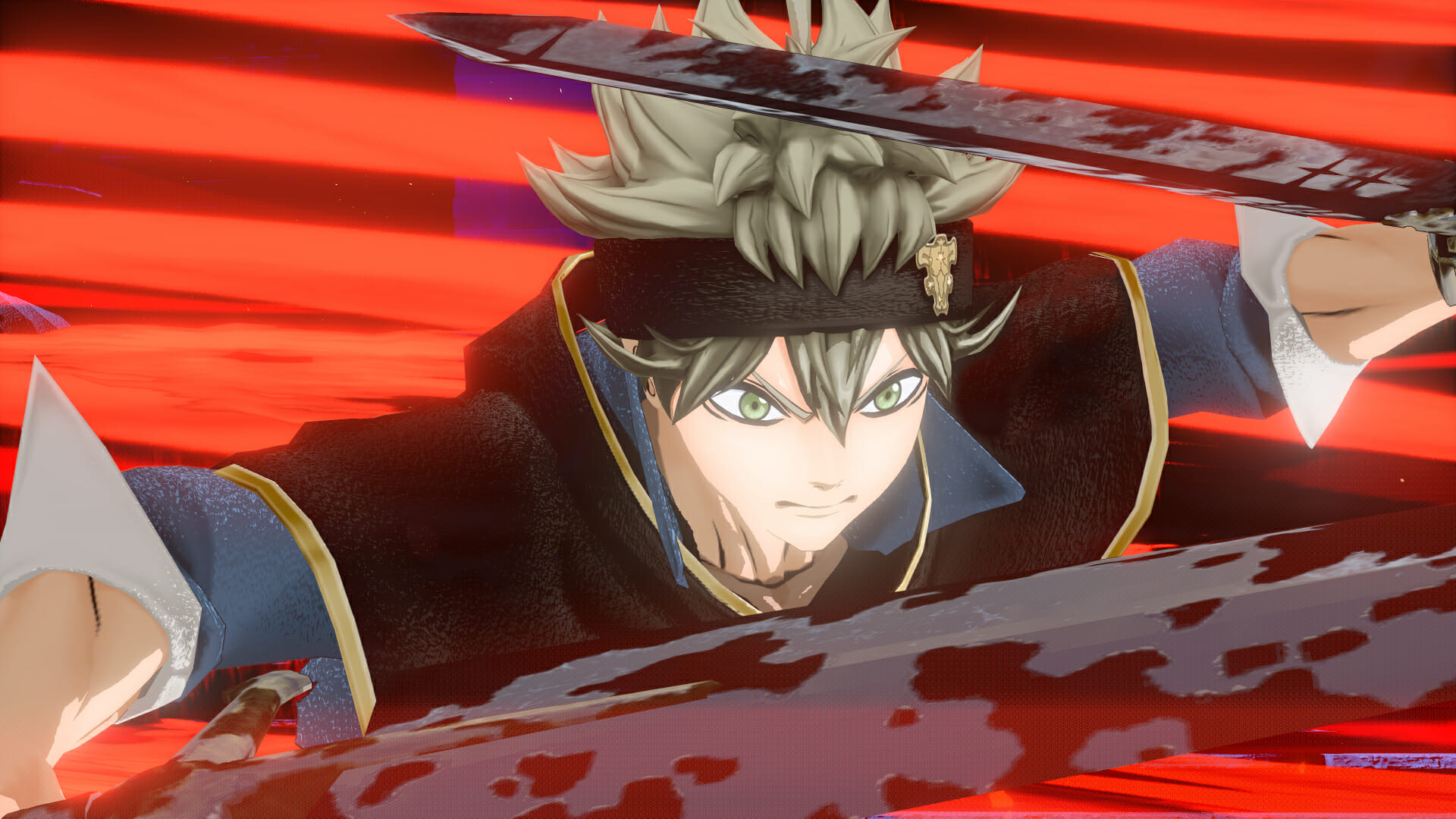 Asta is the main protagonist in the show as well as BC Project. A melee fighter known to have no actual mana so cannot use any magic, regardless, he is still able to put up a decent fight by wall running and the ability to nullify all magic. 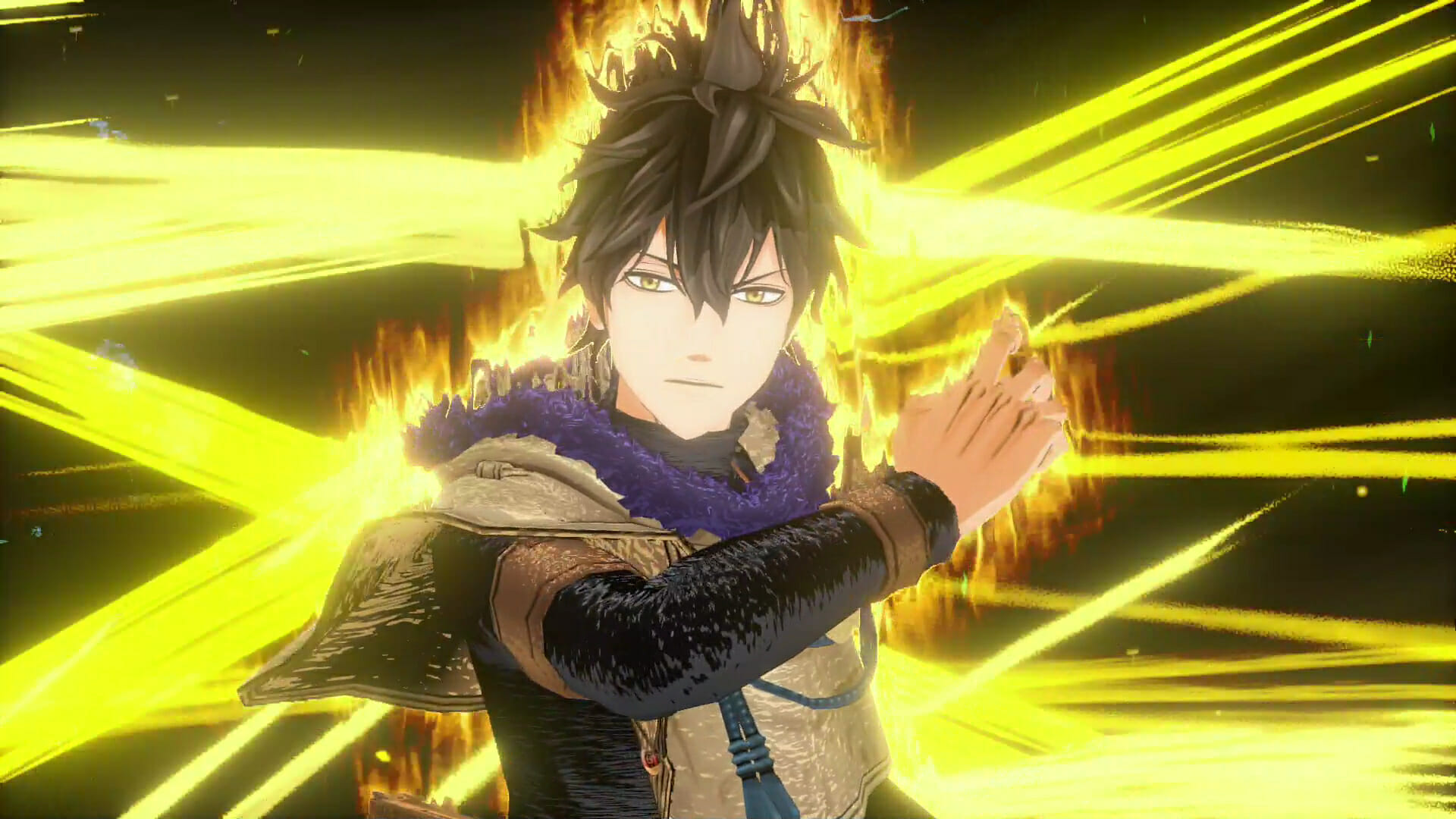 Yuno the other main character in the show who grew up with Asta is a range based character who deals in Wind-based magic, for high mobility and long-range spells. Unlike Asta who has no mana, Yuno is a prodigy who has a rare 4 leaf clover Grimore. 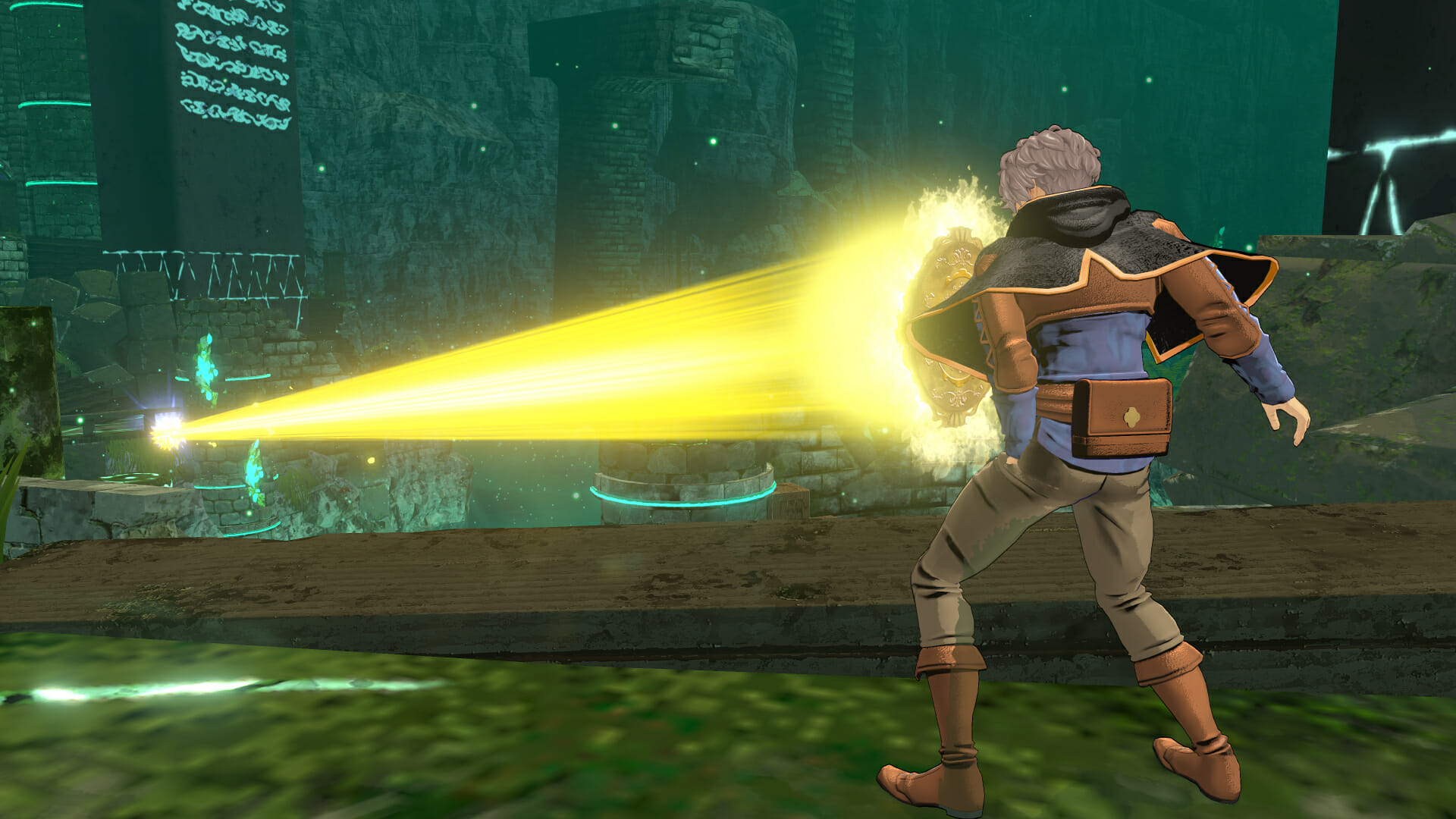 A character that specialises in range attacked, he performs a high rate, long distance shot with the ability to teleport using a mirror. 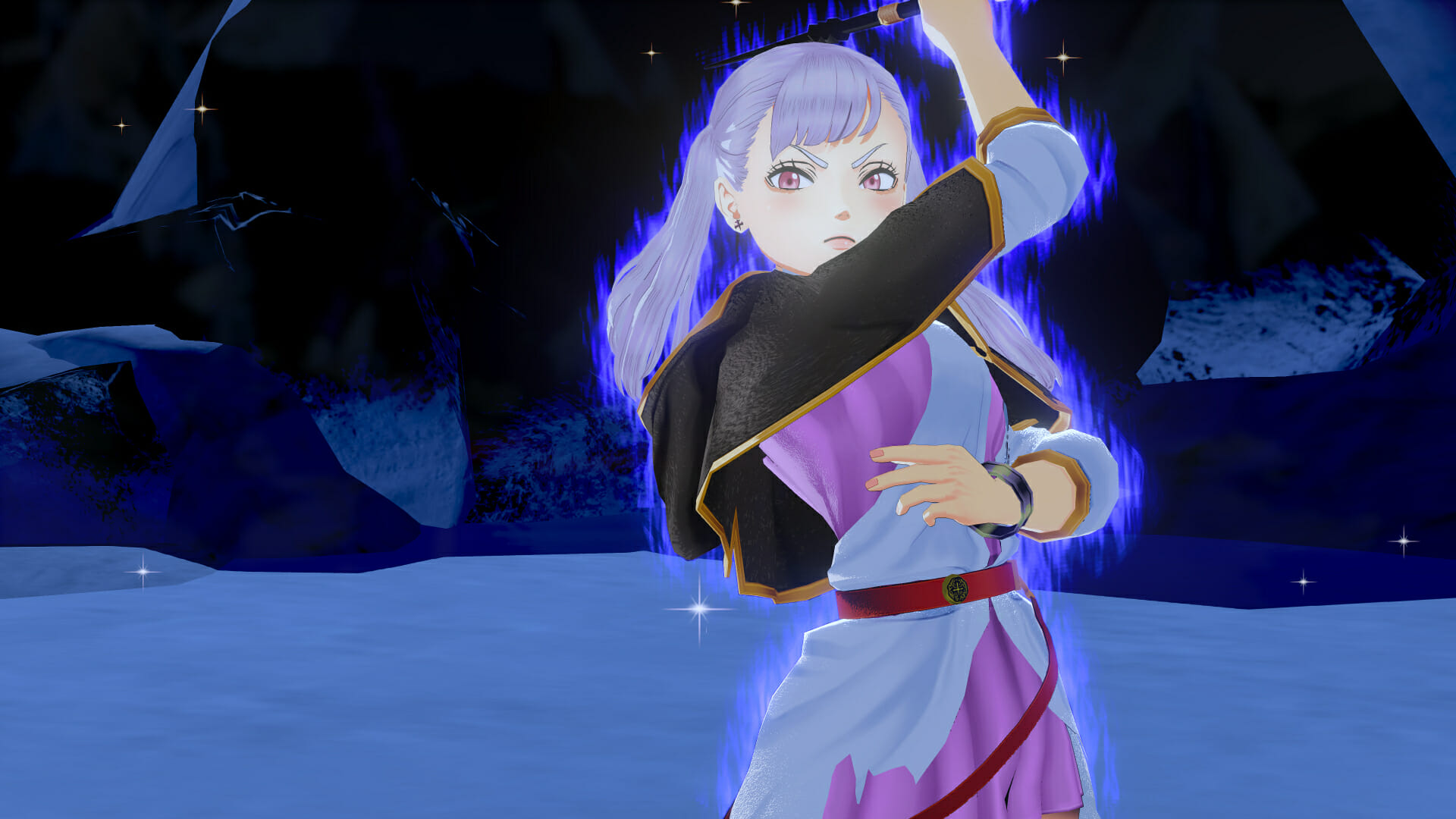 Noelle who is also apart of the Black Bulls along with Asta, is a support character who specialises in water-based defence magic. She is able to protect her teammates with support spells. 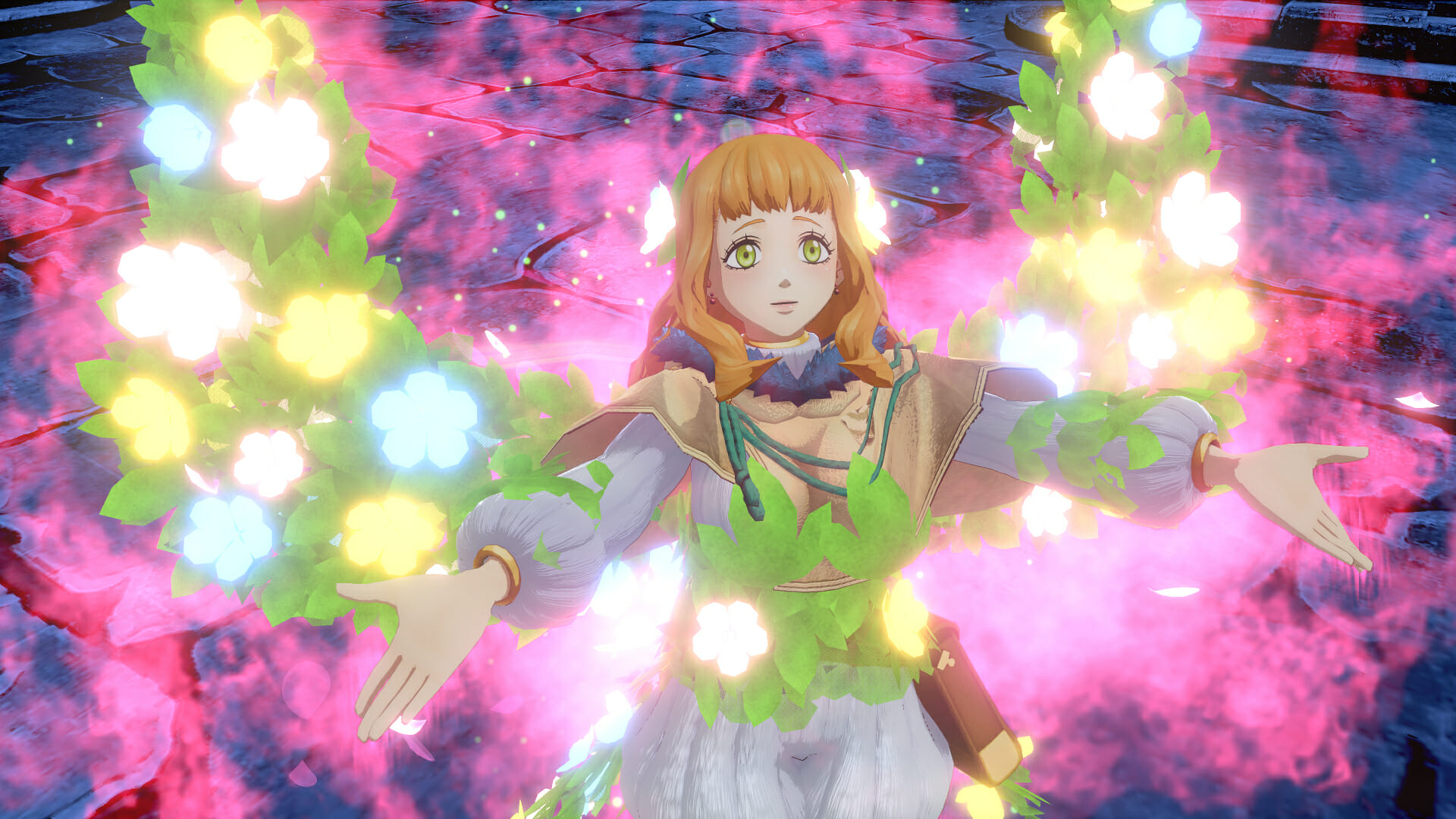 Be sure to check back as more characters are revealed the character information here will be updated.