Ah E3, a place where we can expect many games to take part. Since its the season once again where everyone is wondering what will be on show, let us take a look at what I think Nintendo could be bringing to the dance.

First off if anyone out there is looking forward towards their new console, NX, then sadly you have to wait. Nintendo announced a while back that they are not revealing any info on their new console at this year’s E3. Oh well, there is always next year.

Personally I am looking forward to more information concerning Metroid and Star Fox, two of my favourite Nintendo franchises. We haven’t seen a new Metroid title since Other M which did have a pretty bad reception with a lot of fans. Can the developers make it back however? I am confident they can. Metroid Prime was an amazing trilogy back on the Gamecube, but I wouldn’t want to see another one done. To truly bring back the series, I reckon Nintendo should work on a classic side scrolling platformer with new visuals and full use of the Wii U pad. Bring some of the old school back to the new school as they have done with other titles such as Donkey Kong Country and Super Mario Bros.

As for Star Fox rumours have been circulating the game for a very long time. Even a website has appeared under the licence of Nintendo hinting at a new game within the franchise. It would be great to see a return to the old school space battles we grew up on, both on Wiii U and 3DS. The remaster for the hand held console was fantastic to re-live after all, so why not make the game for both of your lead consoles? Fox should return with Slippy, Peppy and Falco by his side, but if Peppy is getting too old for the space battles maybe a new character should be introduced to take his place. I know some people would think Crystal from Star Fox Adventures would be a good addition, but the less we talk about that game the better.

Next is the potential announcement of their opening line-up for the mobile market. As we know Nintendo recently came into a deal to develop mobile games for audiences. At the moment it would be likely for these products to stay in Japan until they are either refined or translated over to western borders.

As a taste for what’s to come, Nintendo have released a truly badass video showcasing some of what they are bringing to E3. A digital event on Tuesday, which will be sure to announce new games as well as reveal more info on their current line up. An extended Nintendo Treehouse live event at the show that will be having more developers and in-depth looks into the games. Maybe even and odd tease for more games? Another thing to note in the video is that you fans in the states will be able to play Mario Maker at Best Buy later in the week of E3. Be sure to get over there and let your creative minds loose. The biggest reveal however has to be the return of the Nintendo World Championships. The first time they have held the tournament in twenty five years. This will be sure to attract the audience at the show and possibly best the Smash Bros tournament from last year.

Now after analysing the video there are some hints as to what Nintendo could possibly be bringing with them to E3 game wise. These are all during Reggie’s fantastic and hilarious work out montage in preparation for the tournament. First you see him lifting a couple of Gamecubes, maybe hinting at some of the titles being remastered or rereleased on the Wii U. Then we see him lifting a couple of the classic Bazookas from the NES days. Could this mean that shooting gallery games are coming back such as Duck Hunt? Reggie then proceeds to be munching on some bananas as he watches Donkey and Diddy Kong on screen. The apes could be coming back in a new Donkey Kong Country, especially after the success of Tropical Freeze. A big hint comes from Reggie dawning the legendary pink hoodie of Little Mac from Punch Out. Does this mean that the champ is on another road to the top in a brand new Wii U title? A lot of retro titles also take part during these sections, leaning towards more of the NES and SNES library coming over to the Nintendo Store. Although helarious, Reggie playing on the Virtual Boy could also be taking a hint at Nintendo’s own plans to go into the VR market. Or maybe they just want to make a joke out of one of their biggest failures in gaming hardware.

So make a note of these dates for your gaming calendar. Sunday June 14th in Los Angeles for the return of the Nintendo World Championships. Tuesday June 16th for the Digital Event sure to reveal more titles for the consoles and the Nintendo Treehouse live at E3 event straight from the show floor with more developers and games to be shown. As for you Best Buy customers, be sure to check your local store between Wednesday 17th and Saturday 20th of June for your chance to play Mario Maker.

If there is one thing for certain, Nintendo know how to get gamers hyped for E3. But are you hyped by what they may have on offer? Let us know your thoughts in the comments. 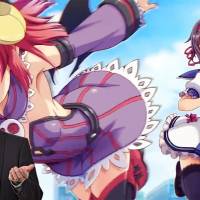 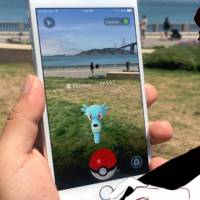 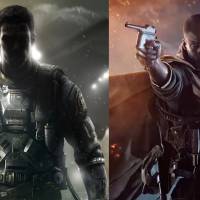 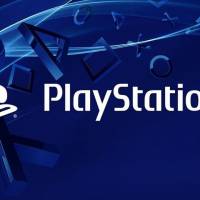 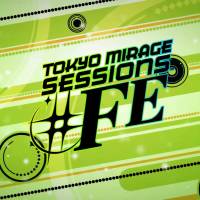 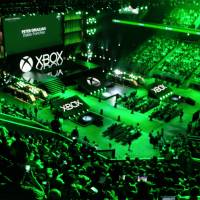 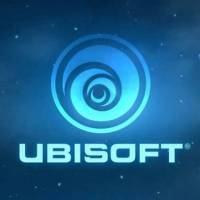 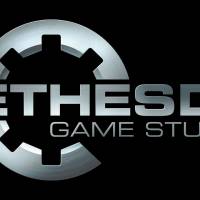 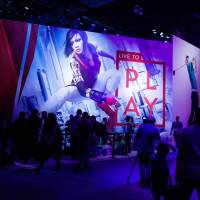