After five main games and several remakes and spin offs, the fifth numbered entry in the Persona series will be available in the next twelve months worldwide for the PlayStation 3 and PlayStation 4. To get us ready for the exploits that will be coming our way from the Phantom Thieves, Atlus have created a set of TV commercials to showcase each of the main cast. First on the list is the protagonist, also known as the Hero. This young man has been falsely placed on probation, and now must fight against a world that is determined to punish him for a crime he didn’t commit.

Persona 5 will be released on September 15th 2016 in Japan, and will reach European shores on February 14th 2017. Click here if you are interesting in seeing some of the new announcements regarding the game. 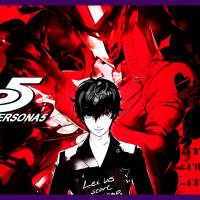 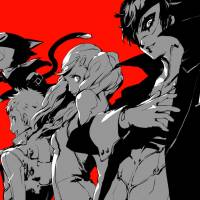