Back in 2015, a band of ex-Rare employees formed a company named Playtonic Games. After a highly successful Kickstarter campaign, they funded and developed Yooka-Laylee, a game that was a love letter to the collect-a-thon 3D platformers of the late 1990’s. While the final product divided critics and fans down the middle, there was little denying that Playtonic were a company that was dedicated to its craft. A few years later, they have turned their attention to another beloved platformer genre, with a spin off title they have named Yooka-Laylee and the Impossible Lair.

After hearing of trouble in the Royal Stingdom, Yooka and Laylee arrive to find that the evil Capital B. has returned. This time, the wicked insect has used a device known as the Hive Mind to capture every member of the Beetallion, the stingdom’s royal security force, and set up a fortress he has named The Impossible Lair. After being assisted by Queen Phoebee, our chameleon and bat team must travel through the various areas of the stingdom to free the Beetallion, so they can take down Capital B. for the second time. Although it takes more of a backseat this time around, the storyline and characters of the Yooka-Laylee universe are just as humourous and endearing as ever in The Impossible Lair. Laylee’s sarcastic comments balance Yooka’s straight guy persona almost perfectly, alongside the sneaky salesman serpent Trowser and the comically apt ineptitude of the main villain.

Just as the original Yooka-Laylee used Banjo-Kazooie as a template for its gameplay style, The Impossible Lair borrows several elements from another of Playtonic Game’s accolades, namely the Donkey Kong Country franchise. Each of the twenty chapters, which are the game’s name for levels, are 2.5D platformer stages filled with bottomless pits, collectable T.W.I.T coins and stage gimmicks such as moving blocks and grinding rails that require split second timing to be navigated successfully. As you may expect from Rare’s alumni staff, the level designs are vibrant, colourful and provide just the right amount of challenge. Yooka and Laylee retain some of the special moves from the previous adventure, with skills such as the Barrel Roll and the Buddy Slam providing essential to navigating and uncovering every level’s secret treasures.

What sets The Impossible Lair aside from its closest competitors are the additional features that have been added to an already excellent experience. Each of the levels can be altered using items or NPC interaction in the overworld, which unlocks an altered level state for that particular chapter. Some of the best examples of these changes are the frozen landscapes in the water themed stages, the vertical climbing in an area that is usually horizontal and the increased wind speed in a usually static windmill filled stage. As well as the altered level states, there are secret exits hidden throughout the levels that will take you to areas where a select amount of the Beetallion are imprisoned. Alongside the platforming stages, the game’s overworld is viewed from a top down perspective, filled with several puzzles and challenges that would feel right at home in the Zelda series. These trips to the overworld are a refreshing break from the platforming on offer, as well as giving the player several extra objectives to prolong their time with the game.

In a nod to the recent success of Breath of the Wild, it is possible to challenge the final boss of the game almost immediately after you have completed the first chapter. It will be significantly difficult if you choose to do so, but the challenge can be made easier by rescuing each of the forty-eight members of the Beetallion, who each provide you with one additional hit point to take on the game’s ultimate challenge. Throughout our time playing the game, it is clear that Yooka-Laylee and the Impossible Lair provides a balance that will satisfy fans of retro classics and modern gamers alike. Unlike the original DKC, the game provides you with infinite lives, so you can try a difficult section several times and only go back to the nearest checkpoint.

If you require a bit more bang for your buck or simply want to customise your experience, you can use the unlockable Tonic modifiers to increase your challenge or change the entire aesthetic of the game. These all-powerful concoctions can be applied in various combinations, with some of them changing how many quills you receive at the end of a level if they raise or lower your difficulty curve to a noticeable margin. For example, one of the Tonics removes all checkpoints from a level, whilst another renders each area in Game Boy-esque visuals, or even provide Yooka and Laylee with special moves that are otherwise inaccessible.

The graphics of Yooka-Laylee and the Impossible Lair are sharp, colourful and clean, and run at an almost stable 60fps from start to finish. There are a few minor slowdowns during some visual effects, but none of them affect gameplay to a significant degree or cheat you out of accomplishing an important objective. The musical score is a vibrant mixture of orchestral pieces, mixed in with an assortment of distinct tunes that long time Rare fans will recognise as being the work of Grant Kirkhope. The grunts and squeaks of the characters are also in fine form, borrowing once again from the speech style that originated in Banjo-Kazooie.

Overall, Yooka-Laylee and the Impossible Lair is one of the best examples of the 2.5D platformer genre in the current generation. The colourful graphics, along with the challenging difficulty, vibrant soundtrack and finely tuned gameplay mechanics offer a fulfilling experience that retro and modern gamers will come back to several times over. If you have been looking for a platformer to keep you entertained until the next Mario or Sonic title arrives on the scene, you can be safely assured that this game will give you everything that you need and more.

With its challenging gameplay and delightful presentation, Yooka-Laylee and the Impossible Lair is a platformer that all fans of the genre should experience. 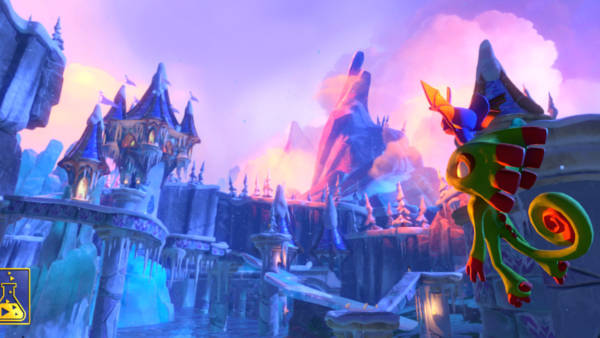 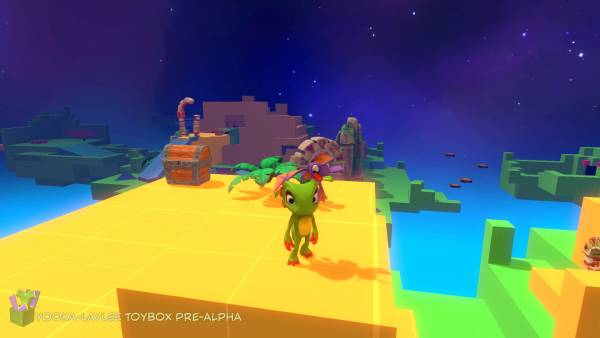 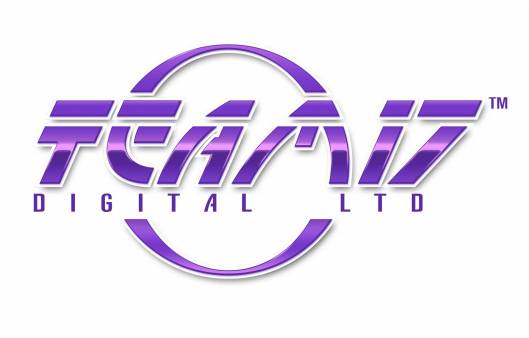 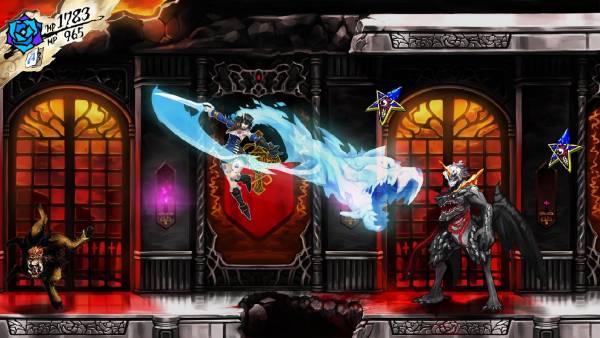