Ghost hunting isn’t the easiest of careers to get into, and if Peter Venkman from Ghostbusters is any indication, it gets messy if you get too close. Tokyo Twilight Ghost Hunters is the latest game to utilise this theoretical activity as a gameplay mechanic. Developed by Toybox Inc, the team behind the cult classic Deadly Premonition, Tokyo Twilight offers an afterlife focused narrative set in a fictional Japanese metropolis. For the most part, it does deliver an interesting experience, but there are a few chinks in the supernatural armour which can either help or hinder your enjoyment.

Like many games of its type, your player character remains entirely in the first person at all times, so you never know precisely what you look like, only that you are a male high school student who has transferred from another town. After a fairly ordinary day, you are enticed to follow a curious student into a restricted area, and come across a team of misfit individuals who are hunting a mysterious spirit known as the Man in a Burning Coat. After aiding in the exorcism of this spirit, you are enlisted in the ranks of their team to help save the world. 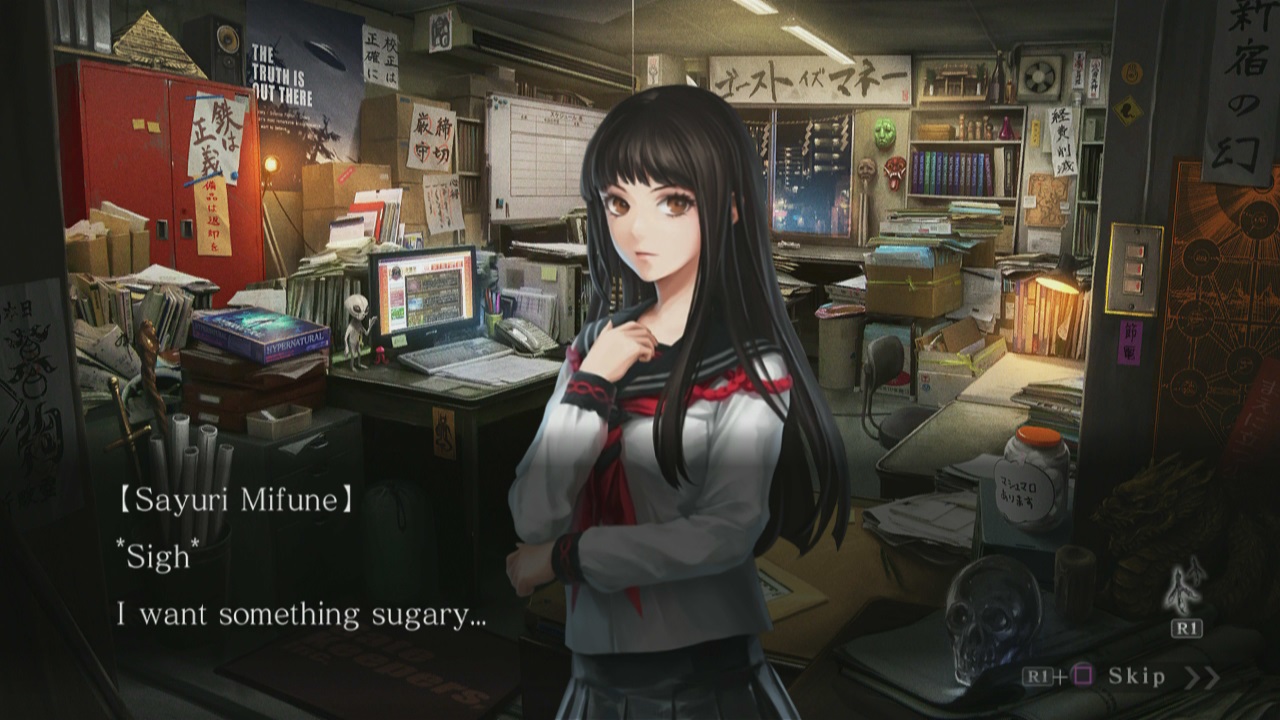 The main plot of Tokyo Twilight Ghost Hunters is divided into thirteen chapters, with each of them focusing on a particular vengeful spirit or supernatural disturbance. The main bread and butter of each chapter are the visual novel sections, during which you can make decisions based on your personal preference. Unlike the conversation wheel that has been commonly used in games such as Mass Effect and Tales of the Borderlands, there are two distinct visual boards that allow you to choose how you want to interact with the non-playable characters. The first asks you which sense you would like to use, such as touch, sight or taste, and the second offers an emotional response that ties into the sense, such as a sad touch, or an eager look in someone’s direction to catch their eye.

While a change from the mainstream is always appreciated, and the innovation offered by this system is ground breaking, the lack of general explanation of what each symbol refers to led me to making several social faux pas which did not bode well for the future of my virtual relationships. The backgrounds and characters are drawn with a unique hand painted style with animations that take place whilst the NPCs are talking to you. These simple character movements offer a layer of depth that many visual novels do not offer, outside of a slight change of expression or a pose that is entirely different from the one that was shown previously. 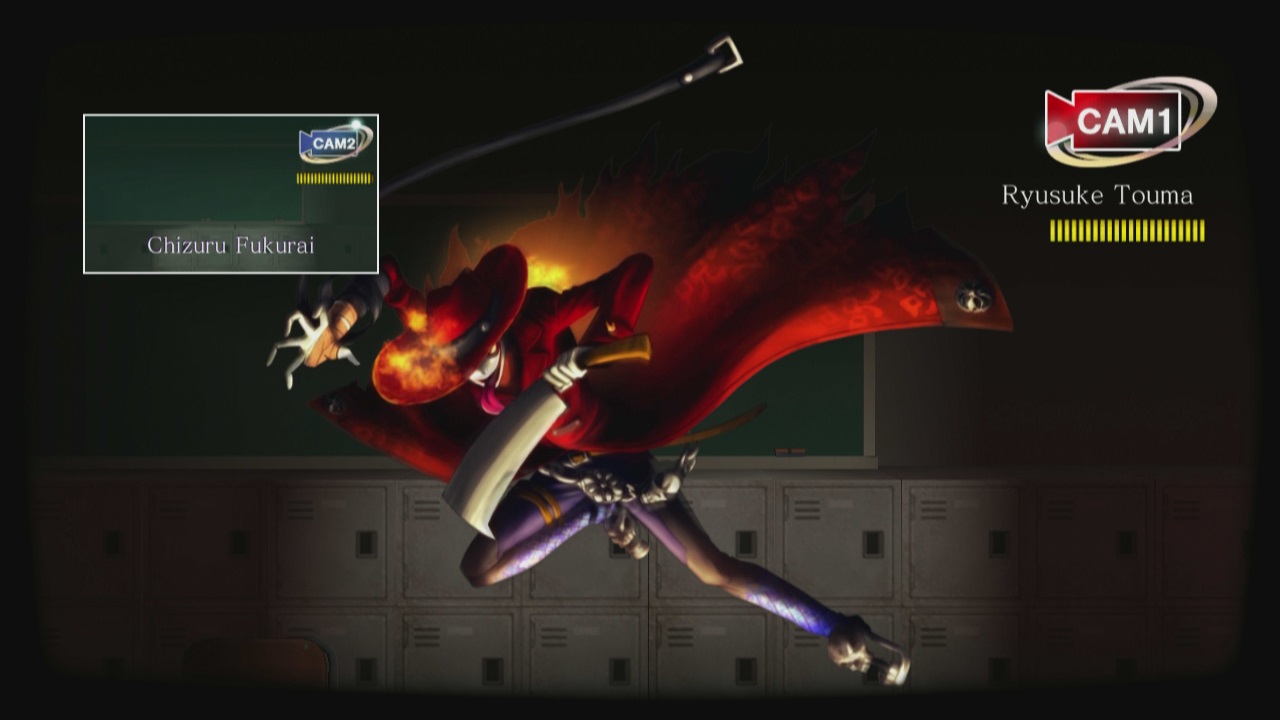 At the end of each chapter, or at significant points in the plot, you will be taken into a battle scenario, using the Ouija Pad system provided by your team leader. Each fight takes place on a 2D overhead map, in a similar fashion to Fire Emblem or Advance Wars, and you must guide your player character across the board, defeating any of the minor ghosts, and eventually the boss of that area to complete the mission. When you encounter a ghost on the field, you will enter a digital simulation where your actions are shown in a first person view. The enemy will attack you if it has enough energy, or you can use your chosen weapon to try and exorcise them. As you defeat the ghosts, you will obtain new items or weapons such as a supernaturally charged metal pipe, and gain enough experience to learn more powerful attacks.

While this all seems fine in theory, the actual execution leaves less than to be desired. During the movement section of your turn, you are seemingly limited to which direction you can face after making a certain number of steps, and you cannot attack in places when on the next turn, you would be able to do so without any complications. Whether this is because of some in game rule I was not informed about, or a bug that was not fixed during development, there does not seem to be a logical reason for this complication to occur. Another major issue that impedes the flow, is that the more powerful enemies seem to work on a randomised logic when moving across the board, making the task of defeating them within the allotted time almost impossible to achieve. This could have been excused if it was in a mission late in the game’s plot, but when it occurs in the training mission at the outset of the adventure, there is definitely reason to be slightly apprehensive. 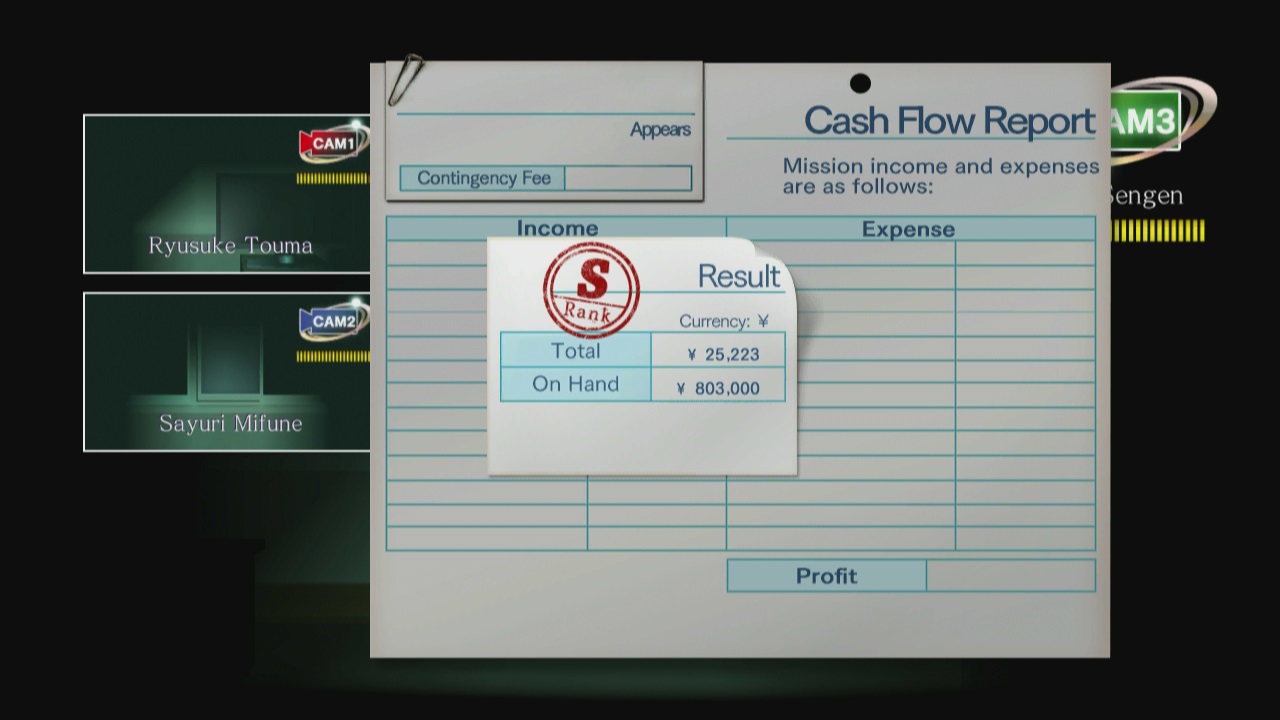 The music is composed by Final Fantasy alumni Nobou Uematsu, and for the most part, the soundtrack he has created for Tokyo Twilight Ghost Hunters is both fresh, and hauntingly familiar. One of my favourite compositions is the pinch theme that occurs when you are close to running out of time on a mission, and the background that takes place during some of the game’s many conversations. There is no English dub in this release, with minimal Japanese voice acting taking place at various points in the game, rather than dictating every word that is printed on screen.

Overall, Tokyo Twilight Ghost Hunters is a difficult game on which to make a judgement. Whilst the storyline, characters and musical interludes are constructed very well, the communication system is initially quite confusing, and the battle system relies far too much on random probability to succeed. Fans of visual novels and graphic adventures will find a lot to enjoy, but for everyone else, you are more likely to be mildly frustrated rather than suitably frightened.

A solid visual novel that will intrigue you with it's narrative, but requires a degree of patience when dealing with the boss battles. 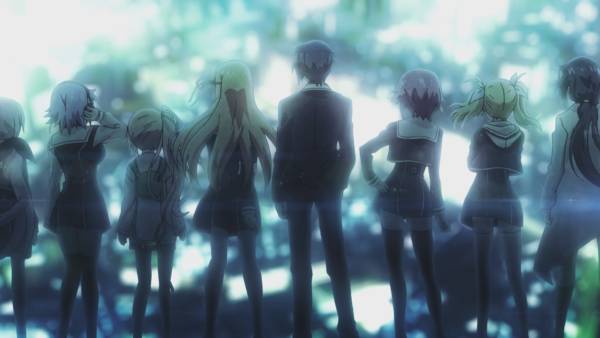 Chaos;Child Gets a Release Date for Europe and North America
Powered by Magic