It is not uncommon for characters in one game to spin off into their own title, but Team 17’s latest title Flockers certainly takes that to a new level. To many people Team 17 means Worms, but Flockers builds upon elements of Worms and takes it in a different direction. The focus of the game is on one element in particular, the Sheep.

You don’t need the sharpest vision to notice the graphical similarities to Worms, but it is similarities to another game that you have to ignore when jumping into Flockers – Lemmings. I couldn’t help but question whether Flockers was just the sum of Worms multiplied by Lemmings, and a few levels in there is definitely a glorified Lemmings feel to the gameplay. Dive deeper, however, and you can get a sense of independence.

For anyone not up to date with Team 17; The PSP version of Lemmings was ported by the Worms’ creators, so for anyone querying Flockers this highlights their previous encounter with this style of game. You could argue that this gave them the experience to build upon an existing IP such as Worms by taking the white-coated character and flinging it into the Lemmings inspired world. The result therefore is all the more important in terms of justifying Flockers.

Dark humour is a key cog in the workings of Flockers, the loading message ‘No sheep were harmed during the making of this game’ preparing you for the sheep shearing gore to come. Admittedly I somewhat shrugged the warning off, setting myself up to be shocked at first by the ease in which my sheep could be mutilated by a circular saw from the ineptitude of my play. It took only a few minutes for this shock to transform into cruel giggling as more and more of my flock lost their way and ended up crushed by ceiling spikes or plummeting to their death from an unmanageable height.

This humour allows you to alter your mindset and treat this game as more than a new version of Lemmings. Once you move past the mass sheep murder, there is gameplay to be tackled. We will breeze over the gameplay most resembling that of Lemmings and discuss some of the interesting additions. First and foremost in my opinion is the radius tool, as I have dubbed it. By right-clicking the ability to convert one sheep into one of the special units such as Super or Jumper is upgraded to allow you to turn all sheep in a given radius to said unit. It is a simple concept that completely improves the gameplay.

One mechanic that is less impressive is the fast forward control – another simple concept. In essence it seems impossible to get such a minor detail wrong. Team 17 have made the decision to ensure a player can’t accidentally fast forward too long by utilising button holding – the game fast forwards for as long as the button is held down. It is definitely a tiny niggle in terms of the entire gameplay package – it might kill a few sheep every now and then but won’t ruin your experience.

Working back towards the positive aspects of Flockers; the game definitely inspires a completionist/perfectionist edge – you find yourself wanting to do well on these levels and save as many sheep as possible. Not all people will replay levels once they are completed, but it definitely appeals to the gamers that relish the challenge to beat levels to the ultimate and they will not be found lacking in terms of challenge. As the game progresses the player must deal with levels with multiple paths, tasking the management and logical processing of the player.

Ian Stokes, who went hands on with Flockers on Xbox One, offers “Anyone who picked up any of the Worms titles on the Xbox 360 will know that they usually run like absolute dirt, with constant frame rate issues and terrible loading times. Team 17 managed to shake that problem with their last release, Worms Battlegrounds, and it looks like they are continuing to revel in the current-gen hardware’s glow. Flockers runs smoothly on the Xbox One and the loading times are pretty snappy too.”

On the whole Ian and I felt the same about Flockers – regardless of platform. The one conclusion I can safely draw from this culmination of gameplay is that Flockers would make a great mobile/tablet game. I cannot shake the feeling that if Team 17 had played this differently, Flockers would make a great game for tablets and mobile devices. As it stands though, Flockers is a solid title that does justice to that Lemmings comparisons. There aren’t too many complaints, but nor does it light the world on fire.

For £14.99 it certainly won’t leave you disappointed. With Steam Workship integration and, if Worms is anything to go by, a solid community of creators you should access a reasonable amount of content. If you’re a fan of Worms and Team 17 you’ll enjoy Flockers, but Lemmings fans might want to wait before jumping into Flockers. 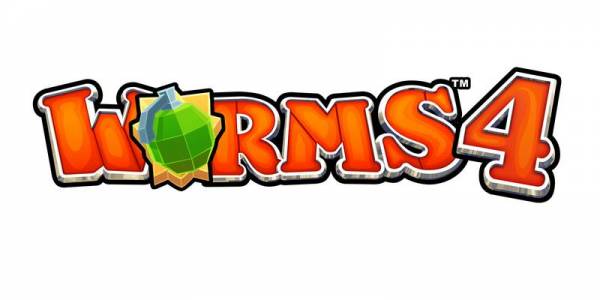 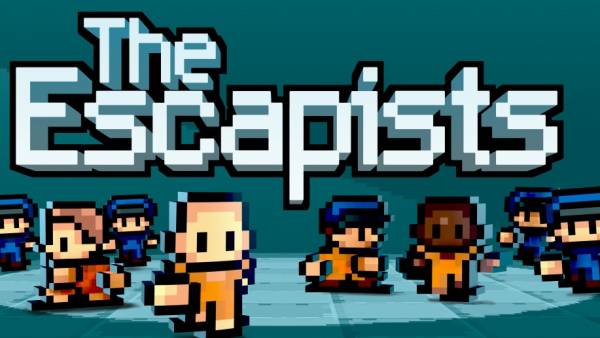 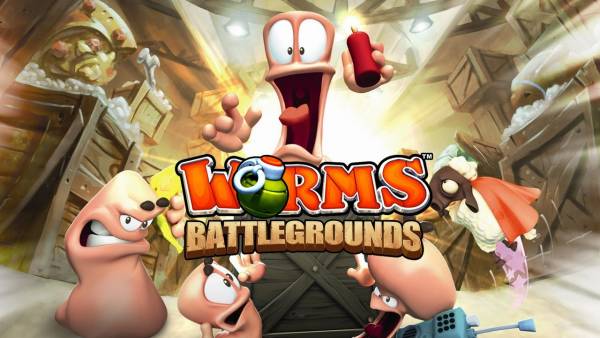 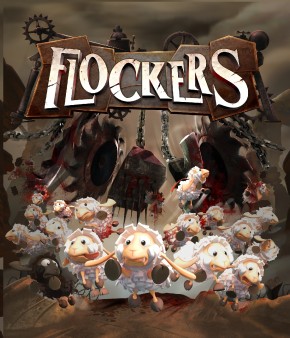