With the recent arrival of Danganronpa 1.2 Reload on PlayStation 4, fans of the visual novel series wondered if the spin-off title, Danganronpa Another Episode: Ultra Despair Girls, would also make the jump from portable to consoles and PC. The official confirmation of the port was definitely welcome, as we reviewed the original version of the game back in September 2015. Although there are a few minor criticisms, this action title remains an enjoyable adventure for any fans of the Danganronpa franchise.

Ultra Despair Girls is set in the time period between Danganronpa Trigger Happy Havoc and Danganronpa 2: Goodbye Despair. After being liberated from a lengthy imprisonment, a teenage girl named Komaru Naegi, who is the younger sister of Makoto Naegi from the original game, must find a way to escape without succumbing to death or her own despair. A simple task, were it not for a herd of rampaging Monakuma robots, and a group of antagonistic children known as the Warriors of Hope who have claimed Komaru’s island prison as their twisted playground. No changes have been made to the story for this port, so it is just as unpredictable, enjoyable and downright insane as it was the first time round.

Although Ultra Despair Girls does contain several visual novel cut scenes that the series is famous for, there is not a class trial in sight. Instead the game play focuses on third person action adventure segments, alongside mini games known as Monoc-Man, inspired by the retro arcade games we remember from the 80’s and 90’s. The story is split into several chapters, during which you face the leaders of the Warriors of Hope, as well as several thousand Monokuma of different shapes and sizes. The overall flow of gameplay versus cut scene is fairly balanced, and the intriguing story keeps you ignorant of the lengthier segments during their rare appearances.

Unlike in the main Danganronpa games, you do not use the literal truth to defeat your enemies. Instead, you are you given an electromagnetic weapon which fires Truth Bullets. As well as a bog standard bullet type which acts as a weapon, you can also fire other kinds which can force the Monokuma to change their behaviour patterns. The Move Bullet does exactly what it says on the tin, whereas the Dance Bullet makes your genocidal enemies into harmless dancing bears for a brief period of time. While some of the bullets are rarely used, they do give the game some replay value, should you decide to return to get the hidden items and Monoc-Man high scores you didn’t get the first time round.

As well as controlling Komaru, you can also choose to play as Toko Fukawa, whose alternate personality of Genocide Jack proves to be a very effective weapon against the Monokuma infestation. Her sharpened scissors can perform various melee attacks, as well as powered up special moves that can eliminate several thousand at once. When the mechanic was introduced, there was concern that Genocide Jack’s inclusion would just be fan service; however the variety of her special moves, as well as the excellent voice acting by Erin Fitzgerald proves that she is more than just a pretty genocidal face.

Although the graphics have not received a major upgrade from the original PlayStation Vita release, the changes made have definitely been for the better. The jagged edges which often plague the Vita’s otherwise excellent graphics have been removed, and the sometimes extended load times have been dramatically reduced. This is particularly noticeable when transitioning to control Genocide Jack, which now takes a third of the time it did in the portable version of the game.

The excellent soundtrack has also not been changed, including the fan favourite tracks such as the series infamous intro track with its digitised Danganronpa voice clip. The English voice track has also returned, and this time around you also receive the original Japanese dub as part of the initial download, rather than a freely released place of downloadable content. There does not appear to have been a major upgrade in audio quality, but the dual audio option is always a positive inclusion when dealing with games at been created across the pond.

Overall, the high definition port of Danganronpa Another Episode: Ultra Despair Girls makes an already excellent game into an essential purchase. The upgraded graphics and audio, as well as the reduced loading times make for a more fluid experience. It would already be a game worthy of a full priced release, but at the reduced recommended retail price of £24.99, it is a slice of Japanese gaming that you cannot afford to miss.

If you are looking for a unique third person shooter to keep you entertained, then Danganonpa Another Episode - Ultra Despair Girls could be just the game you have been waiting for. 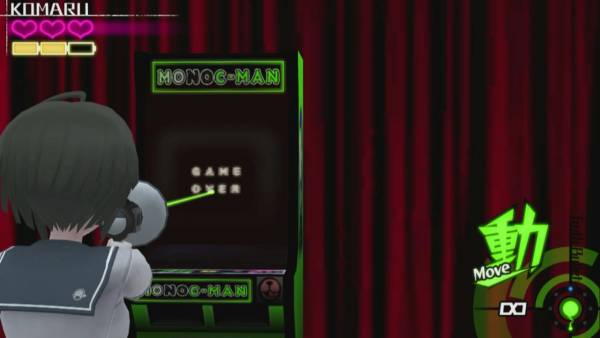 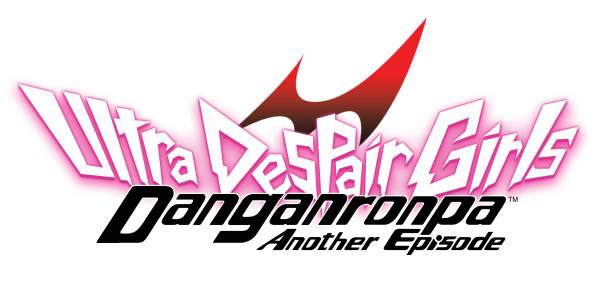