Back in 2009, it was rare that video games based on established comic book characters were created with quality and attention to detail. But Batman Arkham Asylum rewrote the rules, and established itself as the benchmark when it comes to making a superhero videogame. After four games, Rocksteady have decided it is time for the caped crusader’s final adventure in their Arkham universe, Batman Arkham Knight.

It is Halloween night in Gotham City, and Dr Crane, also known as Scarecrow, has taken to the streets and threatens to flood the entire metropolis with his fear inducing gas if his demands are not met. Although the public are evacuated, the police department and Batman’s greatest foes choose to stay behind, such as Penguin, Two-Face and Poison Ivy. As well as helping the police cope with the chaos, Batman must deal with his mixed feelings regarding the death of the Joker, and a masked assailant who goes only by the name of the Arkham Knight. 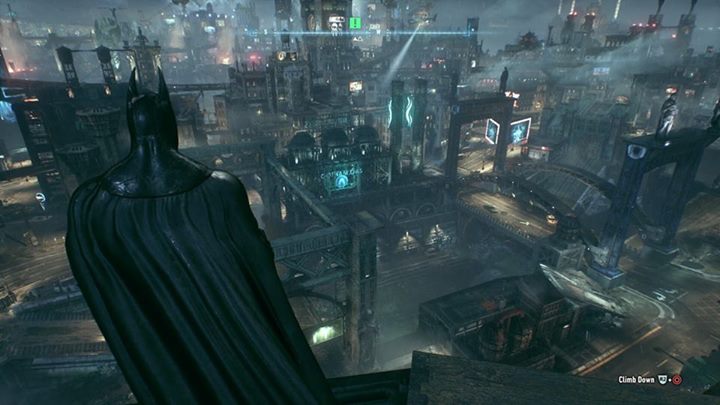 Even with the best view in the city, it was impossible to find a decent cup of coffee.

If you thought that the over world of Arkham City was large, then you will be stunned as Rocksteady claimed before launch that Arkham Knight’s map would be three times as large. This raised warning flags for me at first, but as soon as I realised why they had made this change, it ceased to become an issue. One of Batman’s most recognizable gadgets, the Batmobile, is now playable for the first time in this series. The bigger game world is necessary to accommodate the behemoth that is Batman’s multi-purpose car, and the redesigned map screen allows for easier navigation between waypoints because of the larger scale.

The FreeFlow combat system using melee attacks and gadgets hasn’t changed much since the previous instalment, but the addition of combat inside the Batmobile is quite simply incredible. Although some of the original tutorials can be a little unforgiving when getting used to the weapons, the tank like movement offers quick precision, and proves to be a more effective way to reverse than using the intended button. The driving physics and boosting systems are a little loose, but with the ability to morph into battle mode whenever you want to, any unnecessary collisions can easily be avoided.

As well as being the last game in the Arkham saga, it is the first to be released on the newest generation of consoles, namely PlayStation 4 and Xbox One. The graphical overhaul that has taken place is nothing short of awe-inspiring, with the vast environments such as the over world of Gotham City and the dynamic rain effects being some of the best visual effects to be shown on a home console. The character models and clothing also share in the next gen glory, allowing you to see details such as hair movement, facial expression and clothing physics, in particular Batman’s cape, which can now move dynamically instead of being limited to a set of specific animations. 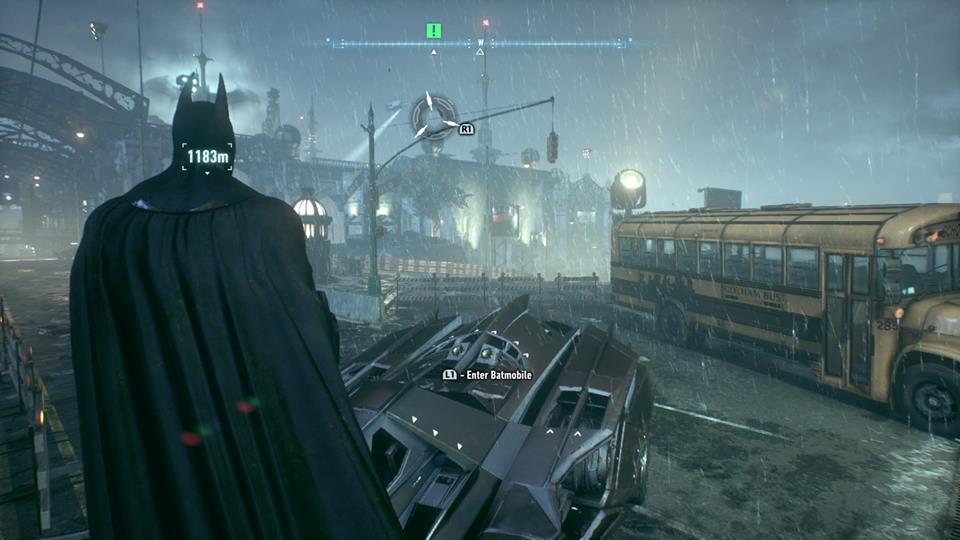 “Someone left the cape out in the rain…”

The Most Wanted side quest system that debuted in Arkham Origins has made a second appearance, offering you the chance to foil the schemes of the villains aside from Scarecrow who remained in Gotham. The Riddler requires you to collect his hidden trophies once again, Two Face is robbing each of the city’s banks and Penguin has several stashes of weapons that need to be destroyed. Each of the side quests offers a welcome distraction from the narrative, in particular the Riddler’s obstacle courses that require you to fine-tune your driving skills as well as pressing particular buttons to manipulate the environment.

The upgrade system from previous Arkham games has returned, and has been given a complete overhaul. Following on from where Origins left off, there are now over a hundred possible upgrades to unlock, which could alter the resistance of your Batsuit’s armour from melee or weapon based attacks, a larger tank for the boost on the Batmobile, or an entirely new takedown skill to vanquish your enemies. Each of these upgrades require a specific amount of Waynetech Points, depending on how they will influence your progression through Gotham City. Every mission in the Most Wanted side quests will give you WP as a reward, so as long as you have reached a specific place in the main narrative, you can augment Batman with more optional extras than he could ever imagine. 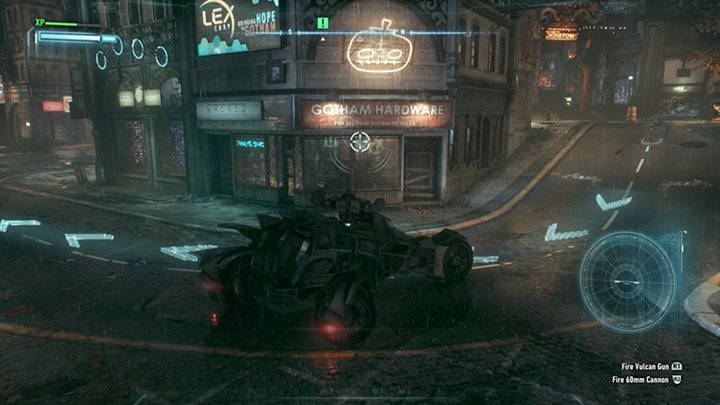 The Batmobile’s anger management classes were not going as expected.

If you were a fan of the orchestral soundtrack that played a vital role in the rest of the series, then you will not be disappointed with Arkham Knight. Each of the pieces give new layers of depth to each new situation, such as the background when you confront some of the Scarecrow’s henchmen. One of the few licensed songs early in the game is a cunningly placed piece of Frank Sinatra during a crucial scene, giving an insight to the fate of the caped crusader. Kevin Conroy and Mark Hamill reprise their roles as Batman and The Joker respectively, and so do several of the fan favourite alumni from the animated series. While there are some replacements, each of the newcomers perform their roles well, with only occasional lines proving less than believable.

Overall, Batman Arkham Knight is the encore that we have been waiting for. The next generation graphics and special effects bring Gotham City to life like never before, combined with a stellar soundtrack, fantastic storyline and the excellent changes to the upgrade system. While it is a shame to see the excellent Arkham series be laid to rest, the final game delivers a satisfying conclusion that will be remembered for many years to come.

A phenomenal conclusion to the Arkham universe, blending the successful elements from each of its predecessors whilst adding all new enhancements to fine tune the experience. 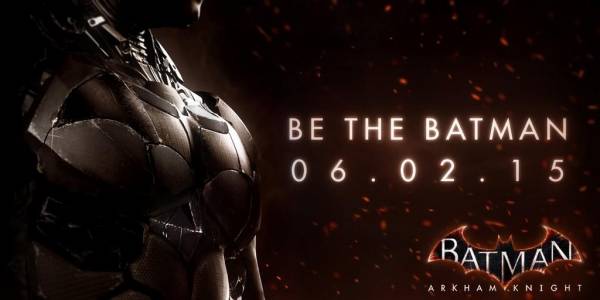 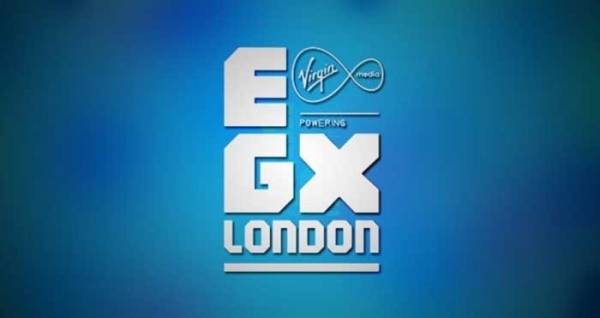