Zowie are a brand more commonly known for their high-quality gaming mice which have been used in games like counter-strike almost as long as Counter-Strike has been competitive. Similarly, BenQ has been known in the competitive gaming world for their high refresh rate, low delay monitors. So, when BenQ acquired Zowie back in 2015 we knew that gamers would be in for a treat. So, let’s take a look at one of the love children of Zowie and BenQ, the XL2720Z.

You may have already gathered from the ‘27’ in its name, but this monitor is a 27” gaming monitor. I’ve been using 24” monitors for which a while now and it is amazing how much difference 3 inches can make (lads). 27” is great if you’re going to use the monitor for mainly media consumption, YouTube, Twitch ect, but as a competitive gamer, I couldn’t help feel the screen was just a little too wide for me. If you have to move your head left or right slightly to see what’s on the screen, it’s probably a little too wide. That being said, this comes from somebody who has a background in Counter Strike and generally has their monitor pulled closer to them, for gamers who have their monitor a little further away, the extra width shouldn’t be too much of an issue, and maybe an advantage.

The aspect of the XL2720Z that will interest most FPS gamers but some MOBA players too is the 144hz refresh rate. Refresh rate is the number of times per second a display refreshes itself, the higher the refresh rate, the smoother feel of a mouse moving across the screen, or the smooth your aim feels in a game. 144hz has become a tournament standard within eSports now, with some professional gamers refusing to play in matches until they are given a 144hz monitor to use. This is how important refresh rate is to high end gaming.

Refresh rates best friend when it comes to gaming is response time, and Zowie don’t disappoint with the XL2720Z with a 1ms response time. You probably couldn’t get any lower than this and being under 1ms isn’t going to make a blind bit of difference to any human gamers. The combination of high refresh rate and quick response time makes for some of the smoothest mouse movements and interaction available on the market, and is absolutely necessary for anyone who wants to take their gaming to a higher standard of play.

The contrast ratio is just over 1000:1, but once you hit that ration it’s hard to really see a difference in picture quality.  However, such a high contrast level means different black levels are no problem for this monitor. A 1920×1080 resolution comes as standard to most gamers these days, there are high resolutions available but if you want to focus on your eSports gaming, this resolution is enough. Most eSports gamers don’t care for picture quality or even high graphics, but prefer smooth motion and quick response times. Heck, more pros play with all settings on CS:GO set to low apart from shadow detail because shadows are a great way to spot enemy players, so a high contrast ratio with support for 1080p and lower sits the XL2720Z right in the ball park for competitive CS:GO players.

BenQ monitor users will be used to the touch-menu on the right-hand side of the monitor and won’t be disappointed to see it make a triumphant return here. There are more options on the XL2720Z than I’ve ever seen on a monitor. The most prevalent one is the blur reduction that can be toggled on or off. Until you get into a game you might think blur reduction is a useless feature, but allowing motion blur to be reduced to an absolute minimum is very important when it comes to spotting enemies in FPS games. The major down side to the blur reduction is that the screen becomes noticeably dimmer, but this is the sacrifice you must make if you want the smoothest possible gameplay from your monitor, and it is a worth-while trade off to any competitive gamer.

The menu also features a setting called Black eQualizer which helps to increase the contrast of your colours and blacks in order to help spot enemies who may be hiding in more shadowy areas of a map. All these features combined makes for a perfect cocktail of visual and movement support which takes the XL2720Z to another level of competitive gaming use.

If all these settings are a little too much for you to deal with yourself, don’t worry because Zowie have you covered. There are multiple out-of-the-box presets designed for FPS and RTS games which have been developed with the help of some of gaming’s most legendary players and developers. These presets adjust all the levels such and brightness and contrast to help you get the perfect picture for the game you’re looking to go pro in. I’d definitely suggest trying the presets out if all the features are a little bit overwhelming for you.

Multiple inputs are a standard feature of most monitors these days and this one is no different. Featuring DVI, D-sub, 2 HDMIs, DP1.2 and a headphone jack for good measure, this XL2720Z will connect to any modern graphics card. Currently I have my PC going to the monitor via DVI and my Xbox One via HDMI. They both look amazing and run smoothly even if the Xbox One is capped at 60hz but the major downfall for the HDMI feature is that lack of audio output options. Yes, there is a headphone jack but most gamers who use the monitor for their PC will have USB headphones going straight into their PC. It’s not a game changing issue as I’m sure build in speakers who mean we’d have to sacrifice one of our imaging features, which us gamers just aren’t willing to do.

“So, what’s the catch with all these amazing features that will improve my FPS and eSports gaming experience?” I hear you cry. The price. BenQ and Zowie team up to make one of the most premium monitors available right now, but the price tag of £350 could be enough to put some gamers off. Don’t get me wrong, for all the features this monitor gives you, the price is somewhat justified, but if you’ve already spend around £700+ on your gaming PC, you’ve probably going to be reluctant to part with this much dosh.

All in all, the XL2720 monitor offers incredibly smooth gaming with ever tweakable feature you can think of, and if you’re too scared to tweak then the monitor is ready to go with presets for you. However, the lack of audio out options and price could be the swaying point for some gamers. Definitely worth picking up if you’re serious about your eSports gaming and if you’ve got the money to buy the best.

BenQ and Zowie team up to make one of the most premium monitors available right now, but the price tag of £350 could be enough to put some gamers off. 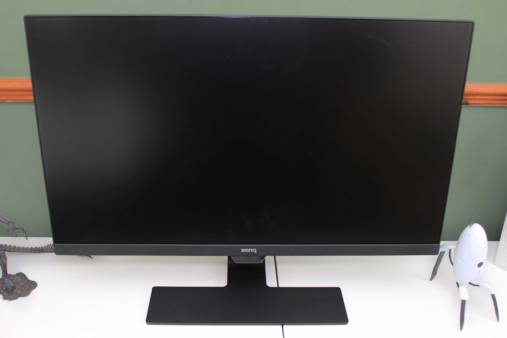 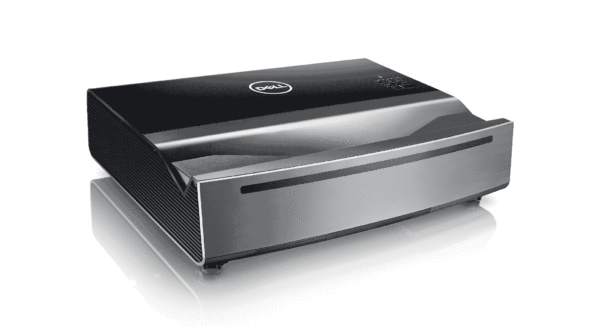 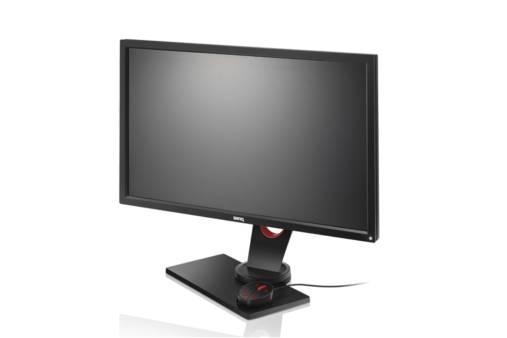 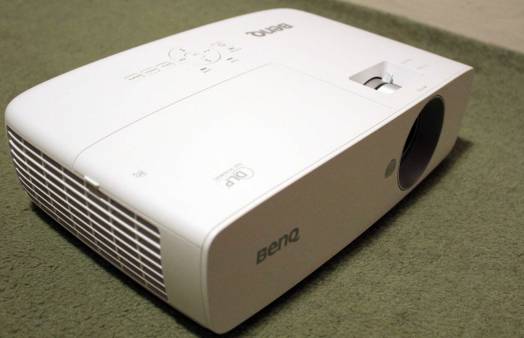 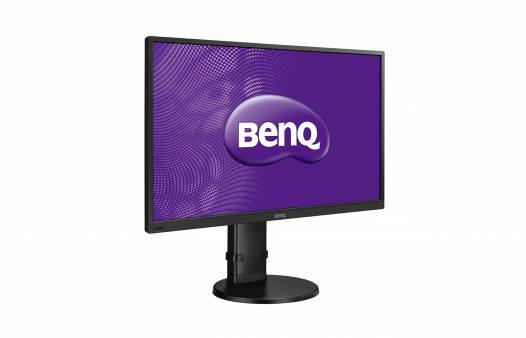 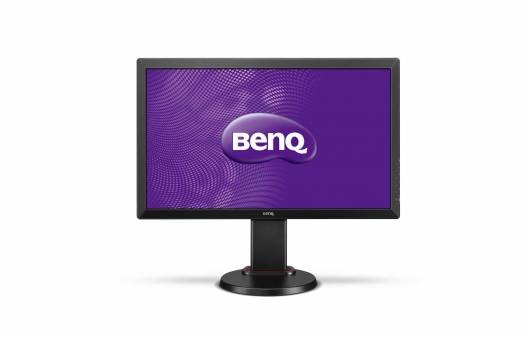 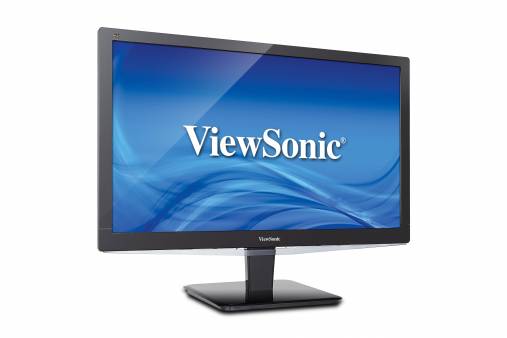