Speedlink might not be the same household name like other gaming peripherals on the market but one thing it does have is bringing hardware to gamers at a much more inexpensive price while not diluting the quality massively. If you are on a low budget a good place to take a look it Speedlink and the Sicanos. Keep reading our review of this low budget gaming mouse as to why.

From initial impressions, it looks much for much as any RGB mouse you’ll see on the market today, being a good sign that it does not stand out as a “cheap” looking mouse or one that has reverted to being 00’s Mad Catz style gamer’s mouse. While not being overly flashy it does still stick to the rainbow coloured lights which plague a lot of mice these days when targeted at PC gamers.

The scroll wheel, sides and logo of the mouse all light up in a flash of different bright colours, pulsing from the moment you plug in the device. Something that can be easily turned off or changed once you install the Speedlink software. One thing to note about the software is Windows throws up a warning saying “it can’t be recognised as trusted” which is probably not ideal when you’re trying to get people to install the program to be able to use it for lighting, profiles, macros and more.

Installing it though was fine and the software almost like any other mouse on the market has the same settings you’ve probably used 100 times over if you have ever owned a mouse from the other companies. My only option on the Speedlink software is they seem to build a different exe file for every mouse, so changing to another on means installing a whole new program. It also looks a little less polished than the SteelSeries or Razer alternative but the one benefit is at least they don’t ask you to create an account to change the colours of your mouse.

Sicanos’ design is very similar to the mouse I use most days now which is the ROCCATT Kone Pure, it is lightweight and has a nice matte finish rather the super glossy one which I tend to avoid as they get dirty a lot quicker. Swappable panels allow you to change the support of the mouse a little, the pre-installed panels are much wider while you also get another set which is more flush with the device. Personally I prefered the ones installed as the thumb rest was a lot more comfortable to use that it just going directly downwards with nothing to latch onto.

Unlike other mice on the market, the panels only swap the size and shape, not the buttons. So either panel you use will also have the two buttons on the left side of the Sicanos which seems a shame as having panels would be a lot better if you could take them all away completely or add another set of buttons on the other side similar to the Razer Naga Trinity, Alienware AW958 or Corsair Glaive Pro. More so when the Alienware mouse is the exact same price at £50 likes the Sicanos.

Testing the Sicanos out in games produced the results I was expecting after using Kone for such a long time. Both devices are very lightweight meaning throwing the mouse from one side of the mat to the other was extremely easy. When playing some Overwatch being able to flick round was nice to catch someone behind in one swooping motion. The mouse does only weigh about 130g so it might not be for someone who likes a more bulkier mouse.

Tracking and DPI were fine is games and did not end up with any jumping, skipping or connection issues plus with the Speedlink software being able to change the lighting based on the DPI selected is quite a nice touch. Although I am not one to jump between DPI when gaming, some friends I know like to slow it down highly at the press of a button when scooping and back again once they are done. You could do this fairly easily with the Sicanos.

Overall it was a fairly decent impression the Speedlink Sicanos was able to land with me, mainly because it is similar to the Kone which I also liked. There are parts though I think where little parts tweaked could make it a much better mouse, one being the swappable panels. Adding the buttons in the panels would make it better for left-handed gamers, or those which want to play MMOs and like more macros. Also building a community and pushing someone from one mouse the next, having one set of software installed instead of little ones for each mouse would be a better experience.

In-game though, the mouse was pretty faultless and for £50 not a bad price to pay for something with the decent build quality and lightness (if you prefer that). Speedlink might not be as well know but their mice or at leas the Sicanos is something worth looking at if you are just upgrading from your Windows mouse and want to get more into gaming.

The Sicanos is a no fuss, lower budget mouse for the aspiring gamer. It has RGB lighting if you want it to match any pre-existing set up you have and all the features you'll need for most gamers. 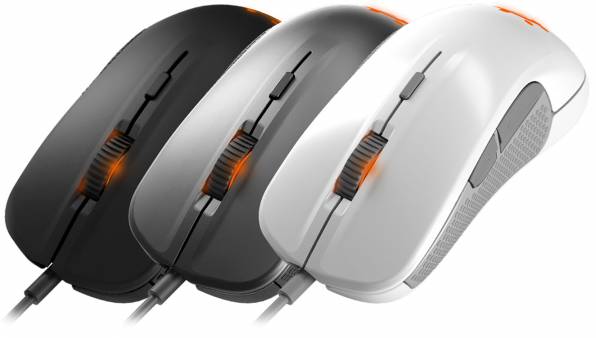 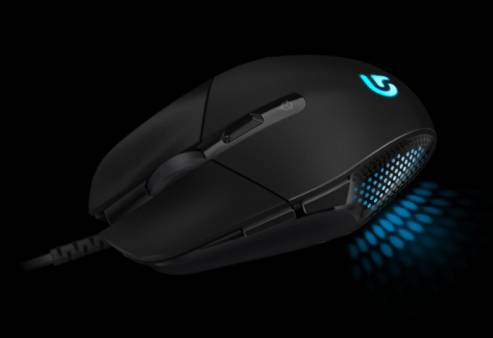 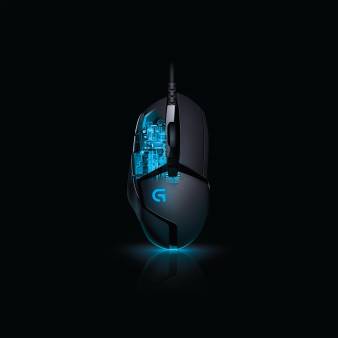 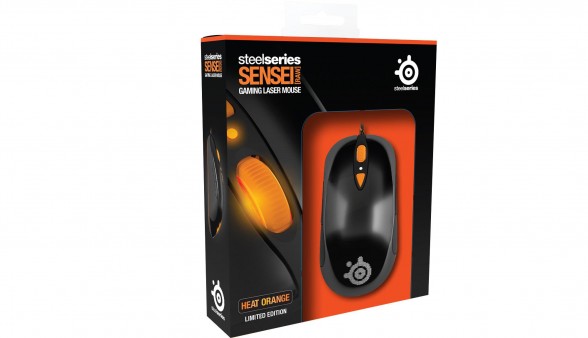