Welcome back board game enthusiasts. Join us as we take to pocket sized stars with Ultra Tiny Epic Galaxies by Gamelyn Games. So, strap yourselves in, put on your space helmets, and lets get grasp the cosmos!

What is Ultra Tiny Epic Galaxies

Ultra Tiny Epic Galaxies is table top game designed for 1-5 players. On average it would take 30-45 minutes to play out a single game. So, quick and fun rounds with options for solo and group play. You start off with your very own galactic empire, which is awesome! By managing your resources you can expand your fleets, colonise new worlds, and exploit your enemies. With the roll of a dice, you could claim it all.

For a more in depth look, the victory condition for solo and multiplayer is to accumulate 21 victory points. These victory points can be gained by increasing the level of your empire and for colonising worlds by spending resources. As soon as you reach a power of 21, you win the game. All this is directed by the roll of dice with different actions on each face. These actions are: Move a Ship, Culture, Economy, Energy, Diplomacy, and Colony.

You start the game with a couple of ships to your galactic name, a little bit of culture, some energy, and a secret mission to gain more victory points. By using the Move a Ship action from the dice, you can land on planets to trigger their useful abilities. Or, you can orbit them and spend Diplomacy or Economy actions to progress your hold over the planet. As soon as you pump enough of the required resource into the planet, it is yours for the taking.

The Energy and Culture resources are used for upgrading your empire, rerolling dice (Energy), and using the Follow action (Culture) to copy an opponents move. When you upgrade your empire, by spending Energy and Culture, you can access to more dice to roll thus, gaining more actions you could take. You can use Energy to reroll any unused dice to keep the moves flowing. As for Culture, when you opponent makes an action, you can spend Culture to Follow their lead, copying their move.

Lastly, Secret Missions are distributed at the start of the game to each player. These hold special conditions for the player to gain more victory points. Pursuing the objective on the card can tip the scales in your favour.

So, to summarise, Ultra Epic Tiny Galaxies gives you a galactic empire from which you must see it thrive. By managing your resources, colonising planets, and advancing your empire’s power, you can assert your dominance as the one true empire of the universe. All in the space of 45 minutes on a table top. Wonderful!

On a side note, there is also Ultra Epic Tiny Kingdoms for a slightly different flavour of management game. Build your kingdom make it known that yours is the one above all others! More fun to enjoy in such a small box.

And that is your lot. You can find more information on the Tiny Epic series on the Gamelyn Games official website. Stay tuned for more news, reviews, and guides. Until next time, smile and game! 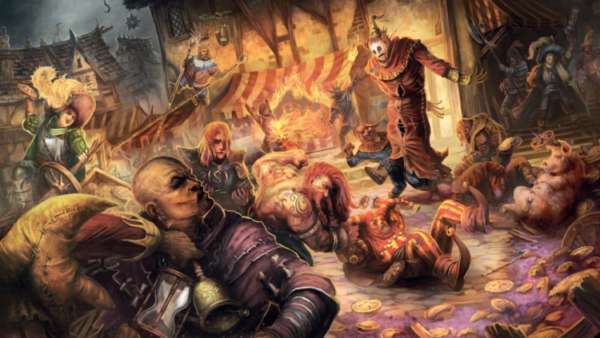 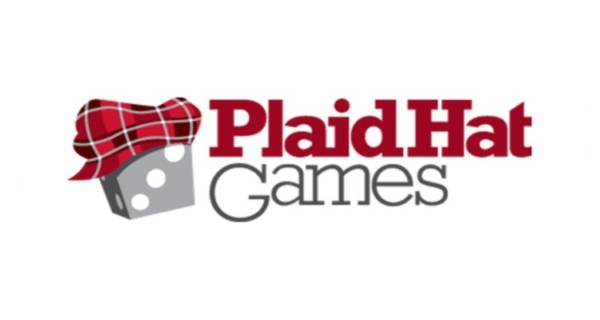