Welcome back wizards and conquerors. Join us as we delve into the recently announced Age of Wonders 4. We shall be exploring the story, gameplay, and generally what to expect from this upcoming title. So, crack open your arcane tomes and rally your troops, its time to delve in!

What is Age of Wonders?

The Age of Wonders series is a 4X(explore, expand, exploit, exterminate) turn-based strategy game. The story is set in the high fantasy world of Athla whereby the players manage an empire from a selection of species and engage in diplomacy, wars, and quests across the land. The series blends strategy from the campaign map for empire management and a hexagonal battlefield combat map for battles between armies. This gives players plenty to learn and master from different perspectives. A good combination of strategic and tactical gameplay.

Other features of the games are your hero’s customisation. Your species and class can affect how your empire functions, your battle abilities, the units it can field, and even the look of your empire. These heroes can gain experience during your campaign. With this you can develop their abilities in aid of your grand campaign.

The general feel of the games place the fate of an empire in your hands whilst roleplaying as your hero leader. You have a fair amount of freedom on how you conduct your campaign. Whether it be the diplomacy you engage in, the wars your join, the heroes you gain, and even event based decisions you have to make. You can craft your legacy into the beautiful world of Athla.

The story is centred around beings called the Wizard Kings and their return to the world where you rule your empire. These beings possess tremendous magic power and were banished at the conclusion of a previous title. They have now broken free from their otherworldly prisons and they wish to assert their wills upon the realms now in their grasp.

The realms will not stand idly by and let this happen. Champions rise to lead their followers against the coming storms. The prospect of the Wizard Kings proclaiming godhood over the mortals does not sit well with the current empires. War is coming. And with it the mastery of magic which furthers the development and survival of empires as they embark onto new horizons.

What can we expect from Age of Wonders 4?

In Age of Wonders 4, the wonderful development team at Triumph Studios, have taken the success of the previous games and crafted something even more magnificent. On the official website, which you should definitely check out, it claims to be the biggest Age of Wonders game to date. From the announcement trailer and Dev Diary so far, I definitely believe them.

This sequel has amazing scope. And it all starts with your empire customisation. You can build your empire from the ground up before you even start your game. Starting with your species. There are 10 species to choose from. These include humans, elves, dwarves, goblins, cat people, rat people, frog people, orcs, mole people, and halflings. Each have their traits that can affect gameplay. 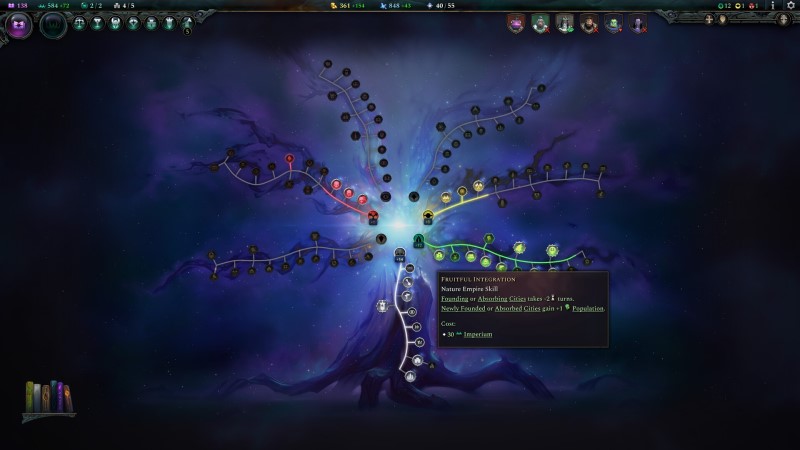 Upon choosing your species you will then start to mould your empire with culture, society, and magical tome choices. This leads to the last major choice of where your hero is a mortal champion, that stands against the storm of wizard kings and queens, or standing as a wizard themselves. All in all, given rough calculations, there are around 440,000 combinations when setting up your starting empire. This is incredible! Not one playthrough has to be the same. If the option for a random playthrough is available then this can create amazing replayability before you even start your campaign.

Upon starting your campaign, you will be able to lean into the 4X elements of strategy. You will Explore the lands for power and riches; Expand your empire and influence into new areas and terrain; Exploit the resources at your disposal to further your empires standing and grandeur; and Exterminate any threats to your reign and people. 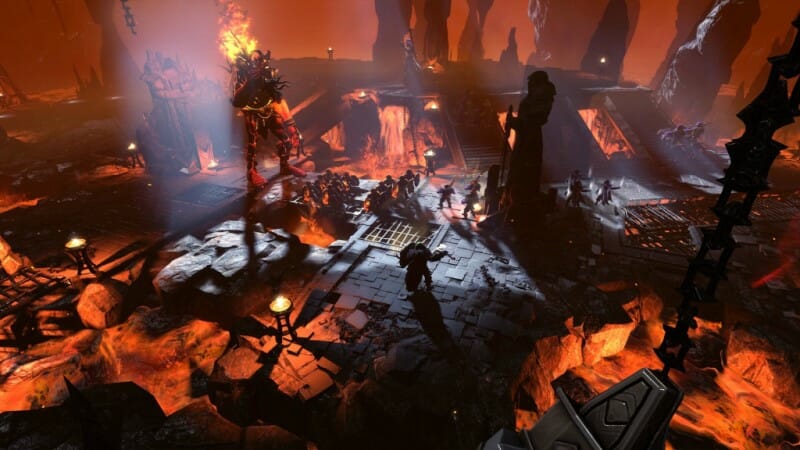 During your path of power and conquest, you will also be able to evolve your empire and it’s people. You can do this by finding and harnessing more tomes of magic, via arcane research, and possibly by other means that have yet to be revealed. This not only grants mechanical benefits to your people to adhere to the environment and/or threats, but also their looks. You have the freedom to craft the empire your way and see the progress as you etch your legacy into the stone of history.

The last major system to talk about is the pantheon system. After completing your campaign and ascending to the halls of victory, your next games will be influenced by your exploits. You will have the chance to see your empires and heroes appear in your next games. The ascension of your heroes and their people seems to add them to the pantheon of the victorious. Each campaign adds to the experience of the next. A truly glorious prospect indeed. 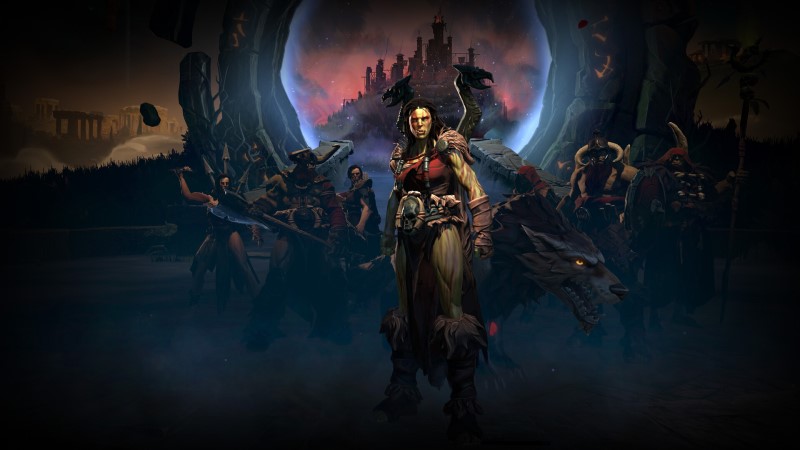 This is all wrapped up in beautiful fantasy aesthetics, engaging and rewarding battle prospects with meaningful unit roles, and insanely awesome looking epic enemies to fight. There is also the ability to change the world around you to your benefit coupled with an event based decision making. Your legacy will be defined by the choices you make and the morals you embody. So much to absorb and enjoy!

First Impressions of Age of Wonders 4

Overall, it is very exciting to see a 4X title of this scale with prospects like this develop. With a current release date of 2nd May 2023, there is plenty of time for more awesome details to come forth. So far, the empire customisation looks incredible. Having so much playability when combining with the pantheon system too is definitely something to look forward to. Each game will always be different.

Aside from that the game setup and battle maps look amazing already. More polish to the title would make it shine with lustre. From campaign map weather, terrain, and spell effects, it is looking wonderful so far. The mechanics in their current state look very rewarding and engaging. Additionally, the unit roles add more to the creation of battle tactics and gameplay. Then there is the empire evolve possibilities which are very exciting! Shamanistic frost cat people? Cool beans! Angelic barbarian frogs? Heavens yes! Excited is an understatement.

I hope you have enjoyed this preview and opinion piece for the upcoming Age of Wonders 4 by Paradox Interactive and Triumph Studios. The release date at the moment is 2nd May 2023 for Steam, Epic Games, Xbox Series S, and PS5. You can find and follow information on their official website. Let us know your thoughts on Age of Wonders 4 so far in the comments below. Stay tuned for more news, previews, and reviews. Until next time, smile and game!