The dust has settled in Blaine County; GTA V is finally readily available on the PC. One question I pondered many times was whether it’d be worth the wait, and I think I can answer that now. Bear in mind that I haven’t made the effort to complete the singleplayer on any platform.

I had sworn myself into an oath of patience regarding the PC release. This patience was tested. The oath was broken. I gave in late last year and got the game on PS4, and it was one of the best decisions I made last year. If only to be able to compare and contrast the PS4 and PC versions, being impatient was worth it. 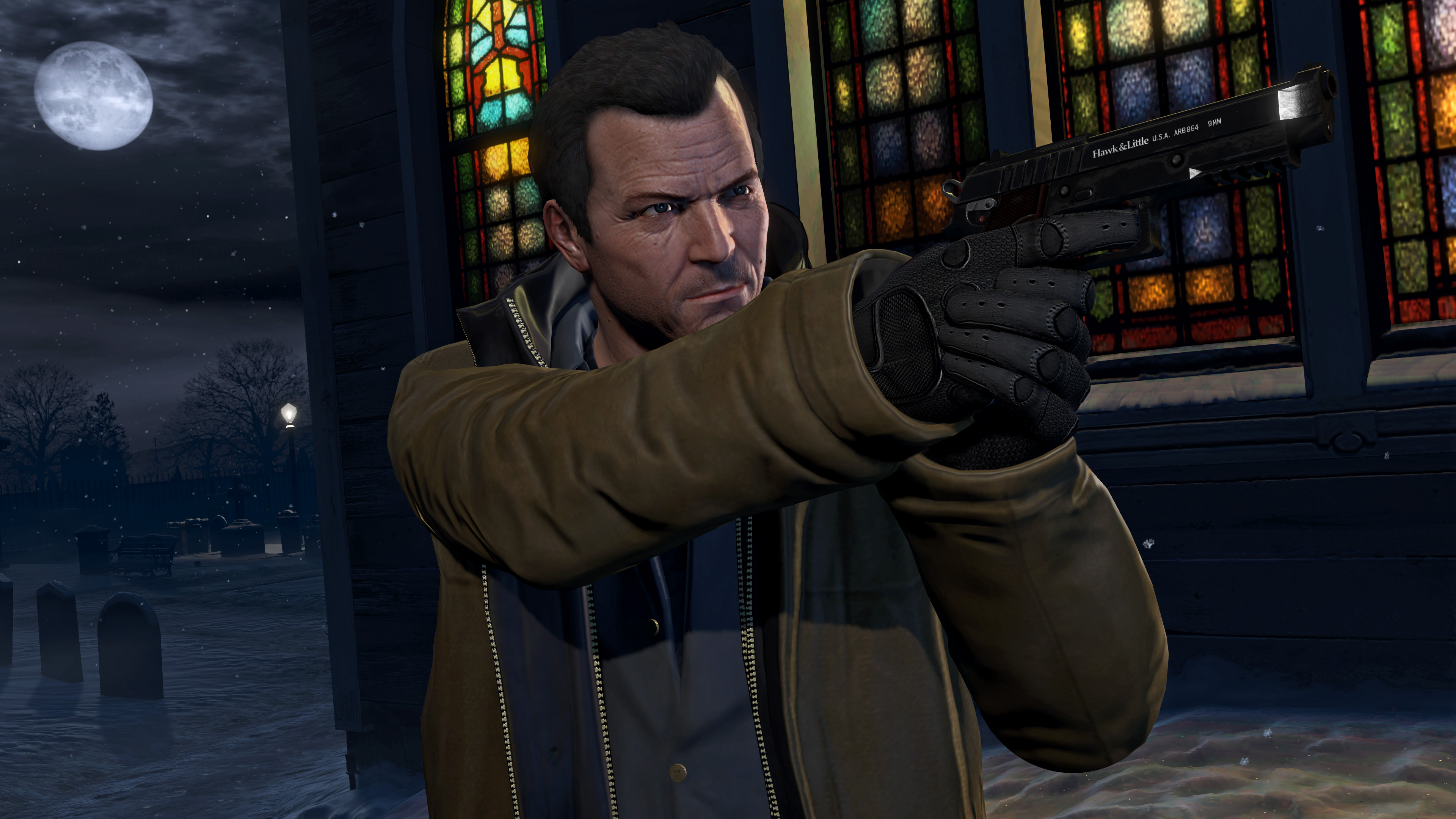 I did jump into singleplayer campaign but didn’t feel overly attached to it, my heart was very much set on the ground-breaking online version of the franchise. I can’t confess to being an avid console gamer and am therefore unaware of the quality of most PS4 games but I was impressed by the beauty and scope of GTA V on the next-gen console. By biting the bullet I made myself more excited for the PC launch. My opinion was very much that if the console version could be that good, the PC version would blow it out of the water. I wasn’t wrong.

My experiences on the PS4 set me up for a fun time with GTA Online on the PC, but there was a slight hitch. One major issue. GTA Online really doesn’t work for very long when you’re playing by yourself. All the fun I could already have had online in Blaine County had taken place on the console rather than the PC. Even the additional pre-order money in-game for the PC edition couldn’t give me much more of an exciting time. There feels like there is much to do to in the game, and that much is true. But as a single player in a multiplayer world you miss out on so much. 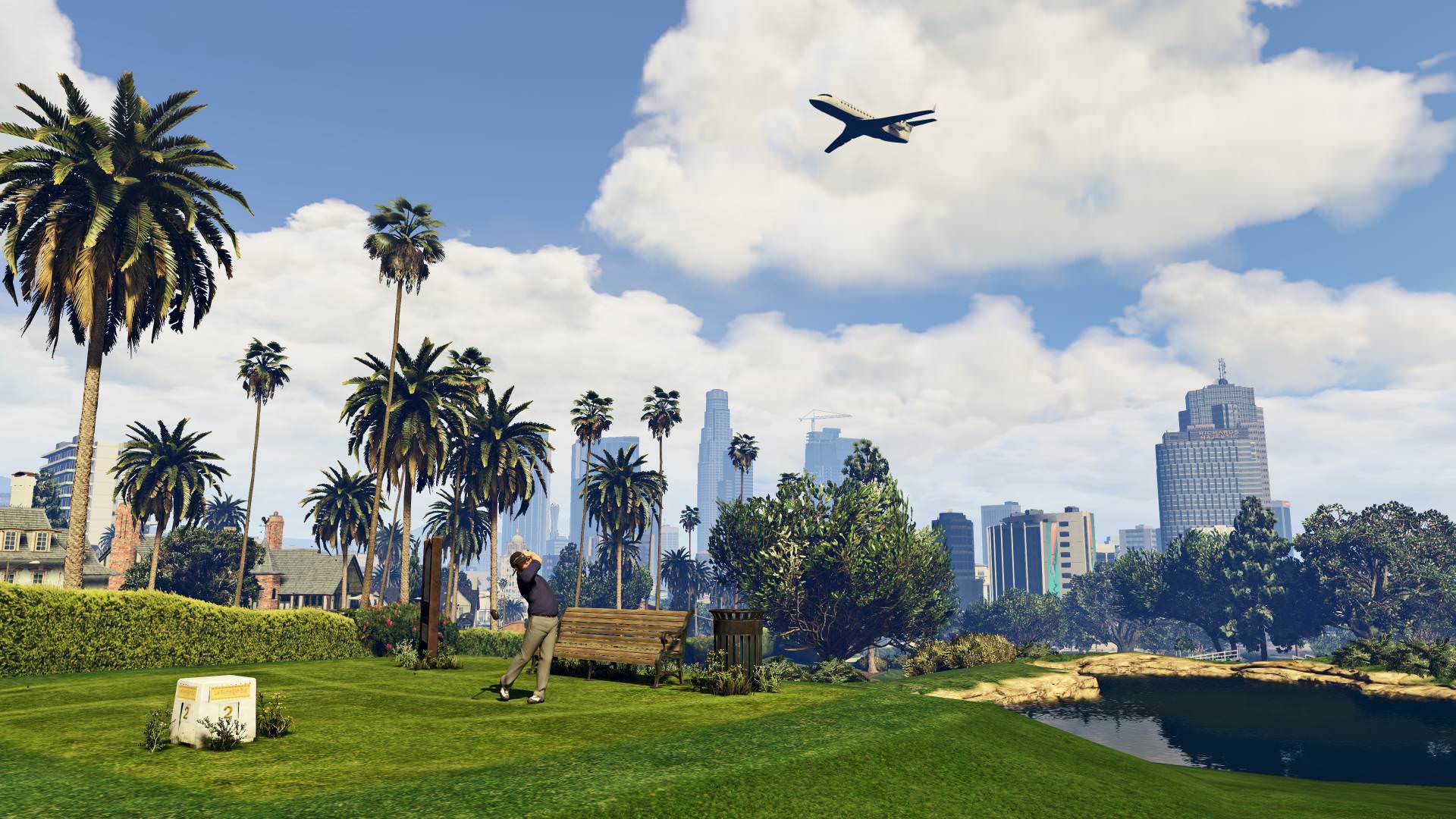 Ultimately if I want to get value out of GTA V I will have to revisit the singleplayer, but I fear the campaign cannot offer me what GTA Online can. Luckily GTA V on PC has one unique feature that will endear itself to many fans: mods. We are early into the lifespan of the PC version of the game and already some amusing, interesting and downright breath-taking mods are surfacing. Games longevity on the PC are increased by a dedicated modding community, just look at Skyrim, and this is why GTA V on the PC is value for money. Anyone um-ing and ah-ing about moving from console to PC should jump at the chance. 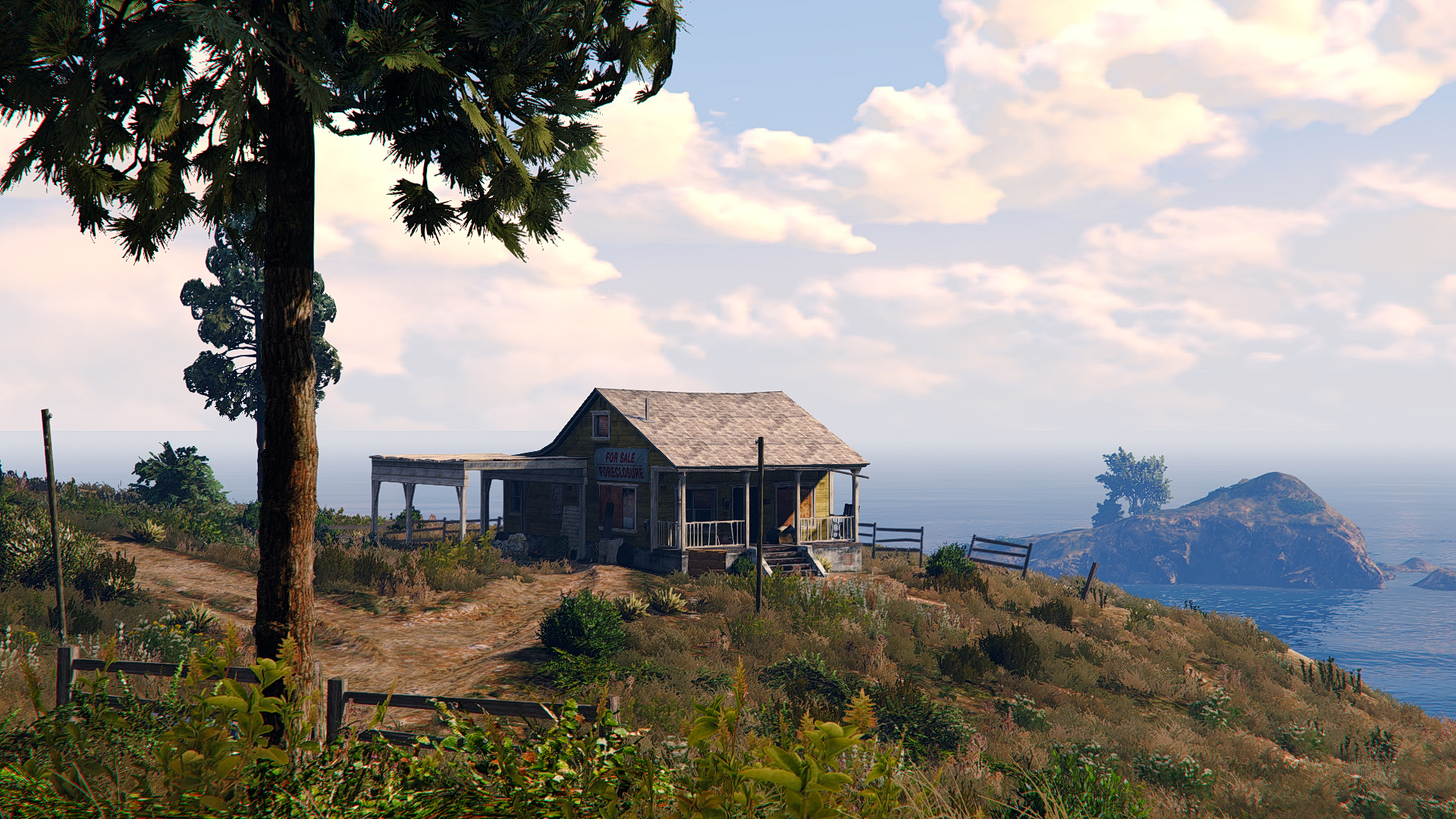 If you have a PC that can run it, it is a no brainer. The leap in graphics is one thing, but mods are definitely the main reason you should splash the cash again. Rumours are surfacing that players are getting banned for using mods on single player, but I seriously hope these are false. One of the more popular mods circulating allows you to alter your FOV, a godsend for many players.

The animal mod lets you roam around as one of a number of animals, which is worthy of a few giggles. The mayhem mod, as the name suggests, causes chaos, letting you fire missiles from your vehicle among other things. There will be beauty enhancements and there will be crazy additions to gameplay, and it is this variety that makes the PC version stand out.

GTA V was definitely worth waiting for on the PC. For me, I broke my seal too early and ruined the experience by playing the fun out of it on the PS4. For others, however, I see GTA V as a sinkhole for hours and hours of relentless mayhem. Whether it be your first time stepping into the single player campaign or the first time donning on a mask with your pals for a Heist, GTA V will reward you. I feel modding will bring a fair number of players over from other platforms but only so many people will be loyal or patient enough to experience the same GTA V on a new platform – especially for people that may have already upgraded a generation of console.