Over this summer, I’ve thrown myself into the Smash Bros competitive scene. Naturally, this involves going to a lot of tournaments and spending a lot of time in cramped venues with a lot of other sweaty people. While they are a hell of a lot of fun, tournaments can be physically draining and require a bit of prep work if you want to get the most out of them/not annoying the hell of out of the TO that is running the event. So, here is a quick primer to help any future competitive players make their first tournament experience go as smoothly as possible. A lot of this will be common sense but you will be surprised by how many people forget these basic tips.

Before you even think about getting ready to go to the event, make sure to read all the information carefully. This means check where the nearest train stations are, if there is parking nearby, what time the brackets start and so on. You don’t want to have booked your train tickets to find out the bracket starts 10 minutes after you get off the platform and you still have a 20 minute Tube journey to go. Make sure to read absolutely everything on that event page and have a good grasp of what’s going on before you even start to get your stuff together. I know at Smash tournaments, they will have the rulesets posted way in advance so you can practice on the legal stages as well as with the correct stock and timer settings specific to that event. It is also very likely that your bracket or pools will be posted on the event page before the tournament day so keeping an eye on the event page can help you gather information about upcoming opponents. Like taking an exam, read all of the information given to you before you dive into the meat of things.

You’re definitely going to said tournament so time to get your stuff together. If it is a console based tournament, make sure you have your pad or arcade stick obviously. Maybe even bring a spare or at least some spare buttons just in case anything goes wrong mid bracket. If you’re going to a PC gaming tournament, bring all of your equipment with you. You don’t want to get to the LAN and realise you left your mouse back at home, two hours away. I would advise against bringing food, as most venues don’t like you bringing outside stuff in but a bottle of water is usually fine. Keeping properly hydrated is better than pounding a 3rd can of Monster to keep you going so try to only stick to good old fashioned water. Money is pretty obvious as well as your phone and maybe even a charger but one item you should definitely bring is deodorant. As mentioned earlier, you are most likely going to be in close proximity with a bunch of hot and sweaty gamers so bring some spray to keep you smelling fairly clean. This leads perfectly onto my next point.

3. Clean your damn self 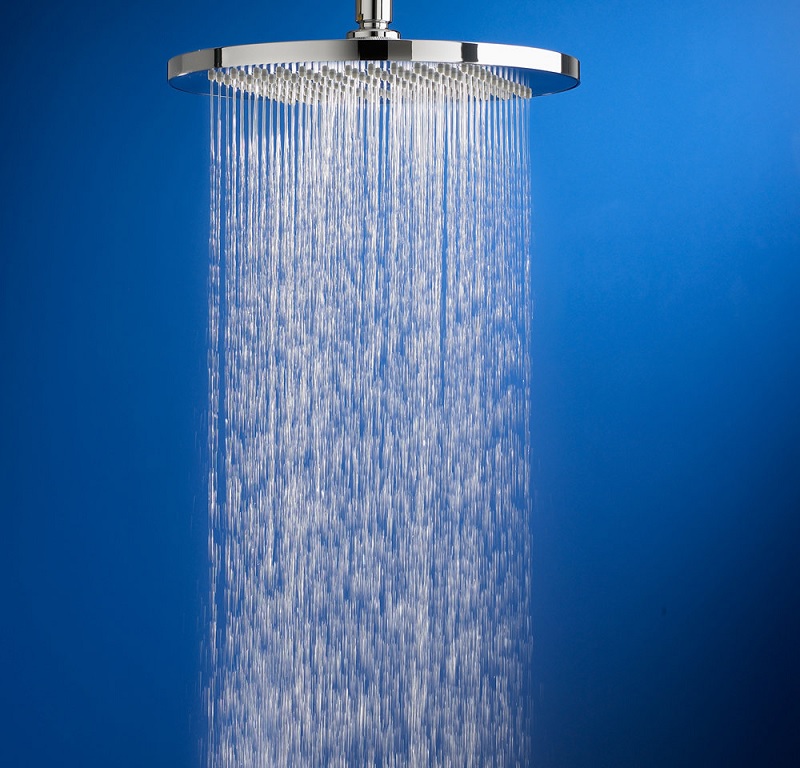 Just take a shower. Clean absolutely everything. Yes, even there.

It’s terrible that I even have to remind people of this but take a goddamn shower before you attend a tournament. Treat this like a first date and make a good impression with your fellow players by not smelling like a sewage farm on a hot day. Clean your teeth, spray under those arms and bring some back up deodorant just in case things get a little too hot. Trust me, there is always one person at a tournament who stinks so make sure you aren’t that person. Hell, I’ve even seen some venues provide communal wet wipes and anti-antiperspirant to cut down on players reeking. No-one is going to judge you for smelling nice but they will judge you if you smell like ass.

4. Get there early and play some friendlies

You should do this anyway but if you are attending your first tournament, make sure to get to the venue early in order to get a lay of the land. See what characters people are playing, have a decent look round the venue and most importantly, warm yourself up for the actual bracket. There is a very high chance you may not even make it out of pools if this is your first tournament so make sure to have at least played more than about 2 games before the day is done. Also, this is a great chance to chat to other players and make some friends. Even though super competitive players can be quite obnoxious, most people who attend tournaments are lovely and are there because they love the same game you do. Strike up a conversation, ask for some friendlies and get in with the community. Also, being there early makes the TO’s job a hell of a lot easier and means you don’t get disqualified. If everyone gets there early or on time, it means all the brackets run smoothly, everyone goes home on time and you don’t have an angry TO blaring an airhorn at you. Just don’t piss off the TOs and your tournament experience will be so much better.

5. Ask for advice and take some notes

Tournaments are a great place to level up so make sure to be taking as much in as you can. If you see someone playing your character and doing something super flashy or effective, ask them about it and take some notes down. You may discover something mid match that you have never done before or find out some critical information about a match up that you never knew, so jotting a note down on your phone may help when you come to look over your tournament experience. After a match, if you get bodied or if you were uncertain about how you could have played the match better, ask your opponent if there was anything you could do to improve your game. Make sure to also look back on any stream footage if you get the opportunity to play on a stream setup. Even if you won, it can still be helpful to run back over your play and see any places where you could tune things up or avoid any costly mistakes.

Tournaments can get heated now and then. You win a close game, you get destroyed by a cheesy tactic or your friend wins in a particularly stylish way. Just keep in mind to not be a dick. Have a little pop off at your victory but make sure to shake your opponent’s hand afterwards. If you are angered by an opponent’s play, try not to smash a TV but instead figure out why you lost. Keep the trash talk to a level which doesn’t stray into abuse or you hurling slurs about. Again, everyone at the venue is there to enjoy themselves so don’t ruin it by either causing a scene or ruining someone else’s fun. Realise that after the tournament is done and people are winding down, it isn’t the time to challenge someone to a high stakes money match. People want to chill, play a few friendlies and just chat about things maybe other than the game so just keep it cool.

7. Get some sleep the night before

Tournaments can take a lot out of you. You will be pumped with adrenaline, you’ll be on your feet for about 6 hours and may have to journey many hours to get there and back. It is not an experience you want to go through on 2 hours’ sleep. Get your 8 hours and come to the tournament refreshed and ready to play your heart out. I have also known some events to threaten to kick people out if they find them asleep between their tournament matches so just be careful where you take those 40 winks.

This is the most important one. You are attending a tournament because you enjoy playing a certain game so enjoy it! Make friends, chat to people, learn new things about your game and just have a jolly old time. While they can be stressful and can generate tons of salt, tournaments are some of the most fun you can have so make the most of it while you are there. They bring out the best in communities more often than not and really highlight why many of us get into gaming in the first place, which is for the love of the game and the community around it. Just take note that attending your first one may get you absolutely hooked so enjoy each one like it is your first!