In the two years that the Xbox One has been available, the feature that everyone wanted was the ability to play Xbox 360 games. From November 12th, a select group of games from the previous generation will become compatible with the console. The first 100+ plus games to receive this honour will be announced tomorrow, but here at VGU we have comprised a short list of some of the Xbox 360 games we want to play on the Xbox One. Thankfully for us, they have opted to allow both Xbox Live Arcade and 360 retail games to be eligible for the feature.

This list may include titles that have already been confirmed in the Xbox Preview Program, or games that were previously shown in the announcement footage at E3 2015. A list of supposedly confirmed software was reportedly leaked two days ago, but until we receive official confirmation from Microsoft, they will not be referred to in this list. Are there any games that you want to see allowed onto the Xbox One? Let us know what you think in the comments section below. 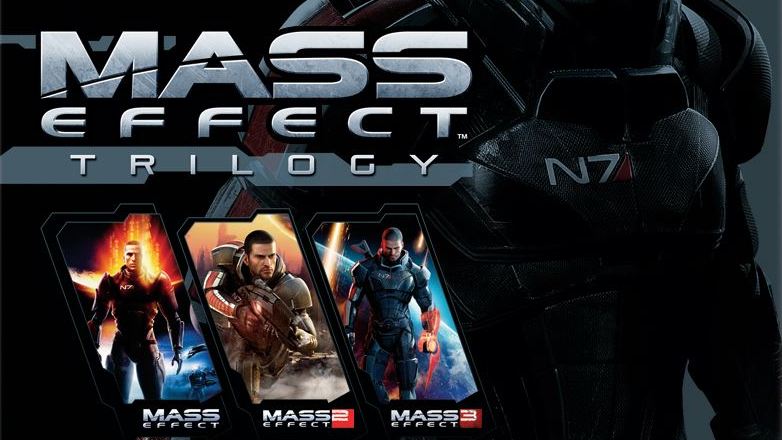 What would be better before the arrival of Andromeda than being able to join Shepard and the team from all three of the original titles one last time. One of the greatest space exploration RPG’s that has taken over the gaming world. Definitely worth having in your collection and definitely deserving of backwards compatibility.

Scott Pilgrim vs The World 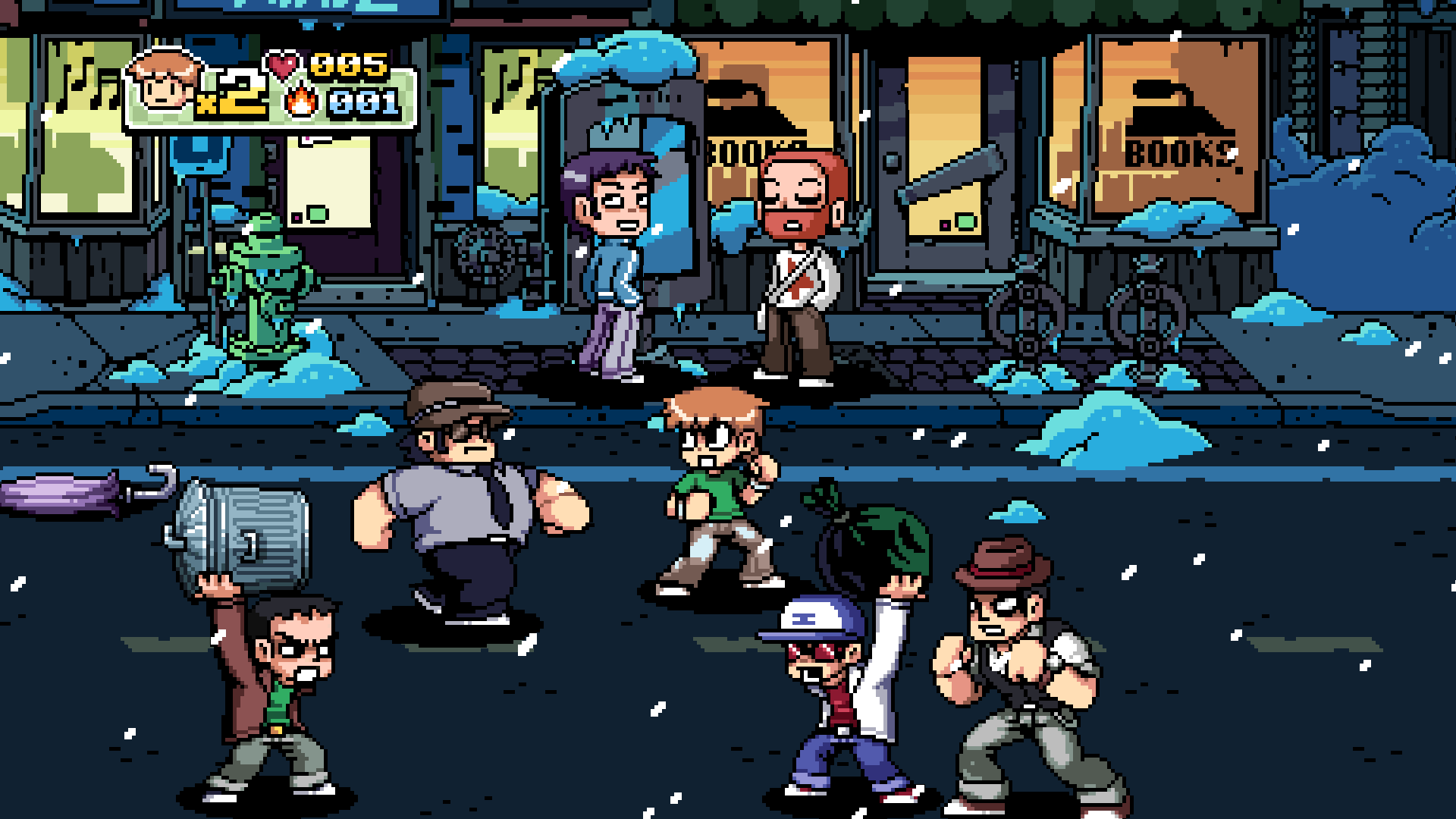 What happens when you take a series of novels that takes a lot of inspirations from video game culture and actually turn it into a game? You get one of the best beat em ups on the market and one of the best games to play hands down on the console. With unique characters, crazy boss fights and an amazing soundtrack by Anamanaguchi, Scott Pilgrim vs The World would be great to see return for a second round. 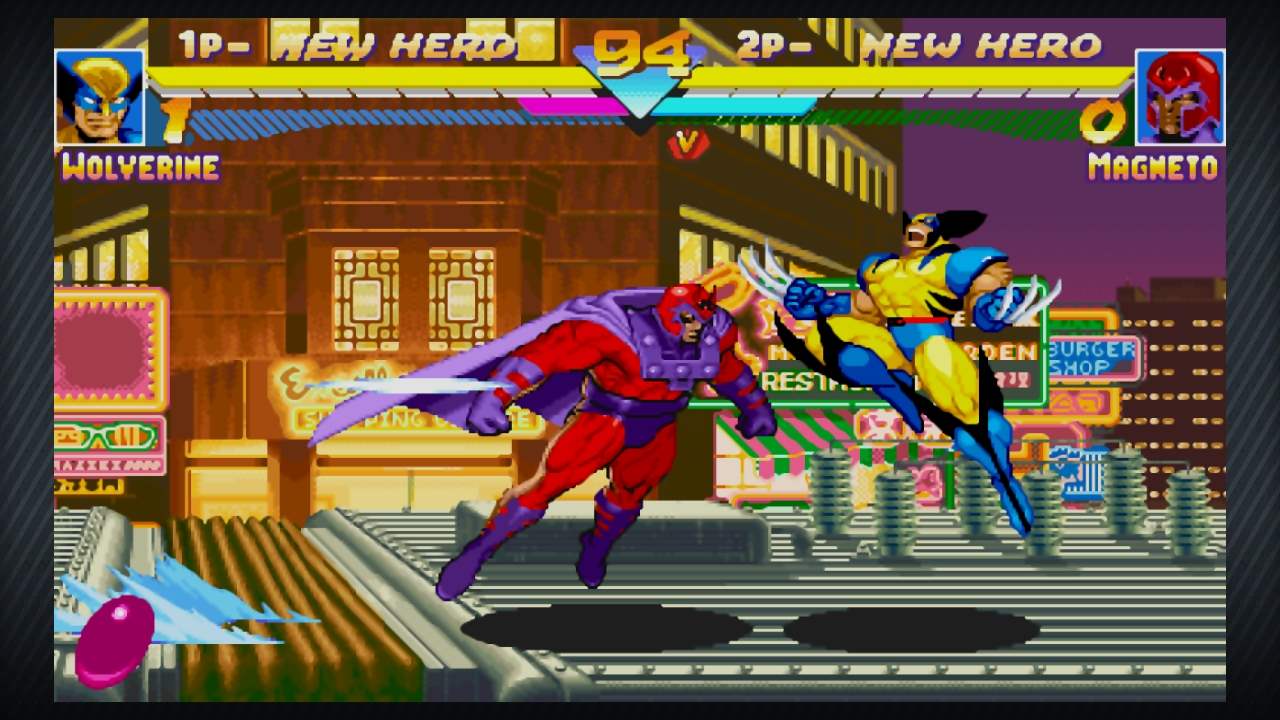 The guys who were behind the re-release of Street Fighter 3: Third Strike deserve to have their remastered fighting game come back to life. But as much as I am a Street Fighter fan, before then I was a fan of the old school Marvel vs Capcom as well as Marvel Super Heroes. Therse two fighting games were remastered, combined together and was released for a limited time on the Xbox 360. For old school and new fighting gamers alike, having these golden oldies make another return with their online play could just be what the doctor ordered. 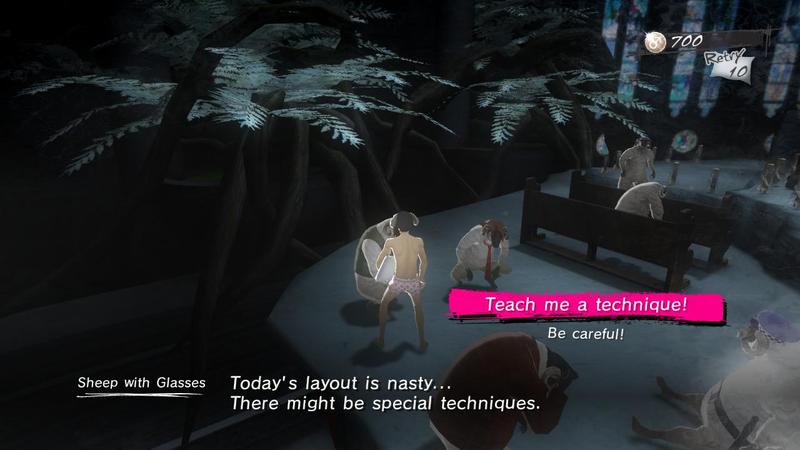 Released by ATLUS in 2011, this anime style horror adventure takes the subject of adultery and honesty to a whole new level, whilst the main meat of the gameplay is a series of tower climbing puzzle levels set in the main character’s dreams. At the end of each night, you are forced to run from a representation of your fears, ranging from a demonic ex girlfriend to a chainsaw wielding demon. A fairly unique game to be sure, but one that deserves to played the Xbox One. 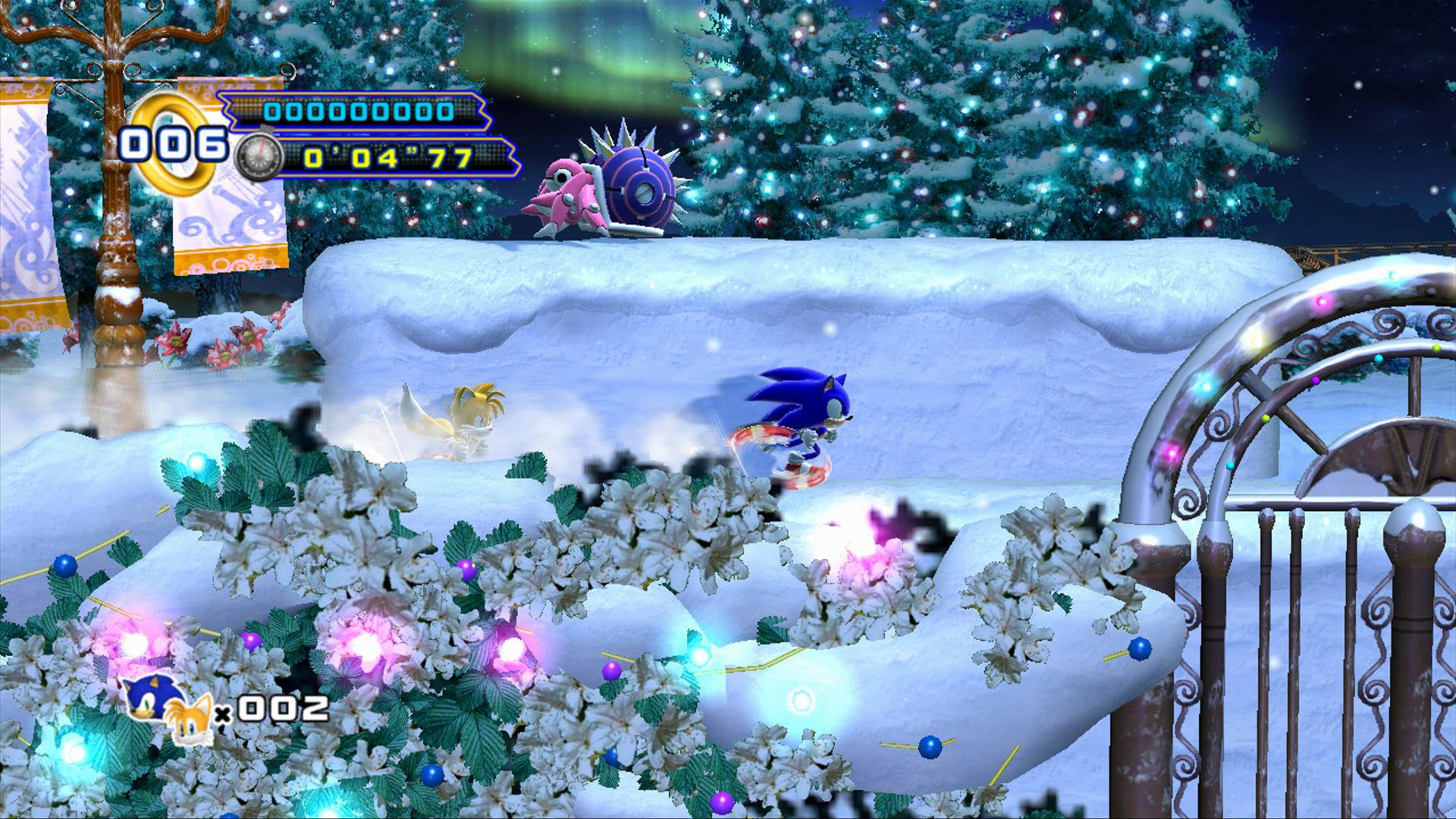 Out of the two parts of Sonic the Hedgehog 4 that were released by SEGA, the second and final episode proved to be a major improvement over the original. With a fantastic soundtrack, eighteen fun and challenging levels and a brillaint co-operation mechanic that can be played alone or with two players. While it may not be the sequel that many SEGA fans hoped for, it is a competent platformer that should be given the Xbox One spotlight. 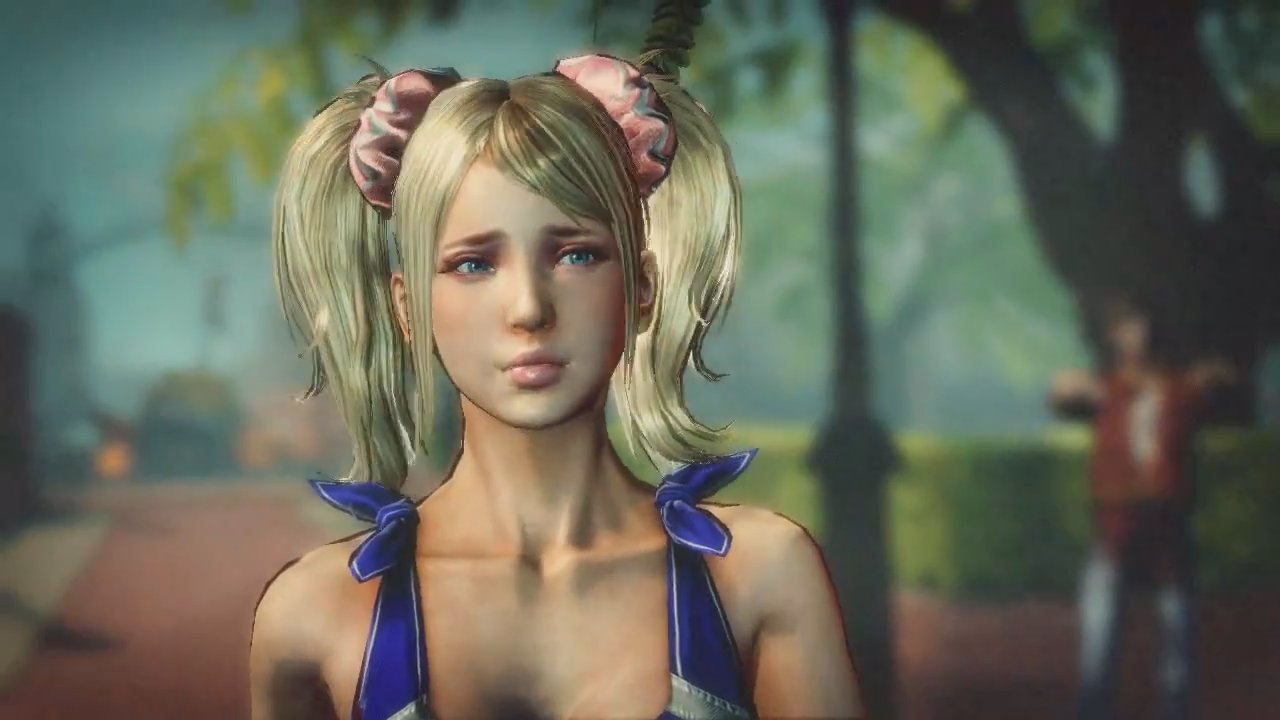 Zombies proved to be a popular theme in video games in 2013, and one of the more unique adaptions was released by the makers of No More Heroes and Killer is Dead. Eighteen year old Juliet Starling is an ordinary high school girl, except she is descended from a line of zombie hunters, and her high school has become infested by them. While it may not be the best title in terms of gameplay, it is a unique beat em up adventure that features a zombie version of Elvis as it’s final boss, so it definitely deserves a place on the Xbox One software library.