With less than 24 hours to go until the Persona 5 live stream goes on the air, fans of the series are eagerly awaiting new information about the latest entry in Atlus’s social link forming dungeon crawler franchise, as well as the Japanese release date. Whether or not this announcement will come to pass, Atlus will no doubt reveal a plethora of new details for the fans, as well as showing off new mechanics and social links that will be on offer once you begin the game. If you have missed any details about the Persona 5 cast members officially unveiled by Atlus so far, we have put together a brief recap below, along with the names and descriptions of their Personas who will accompany them throughout their journey. 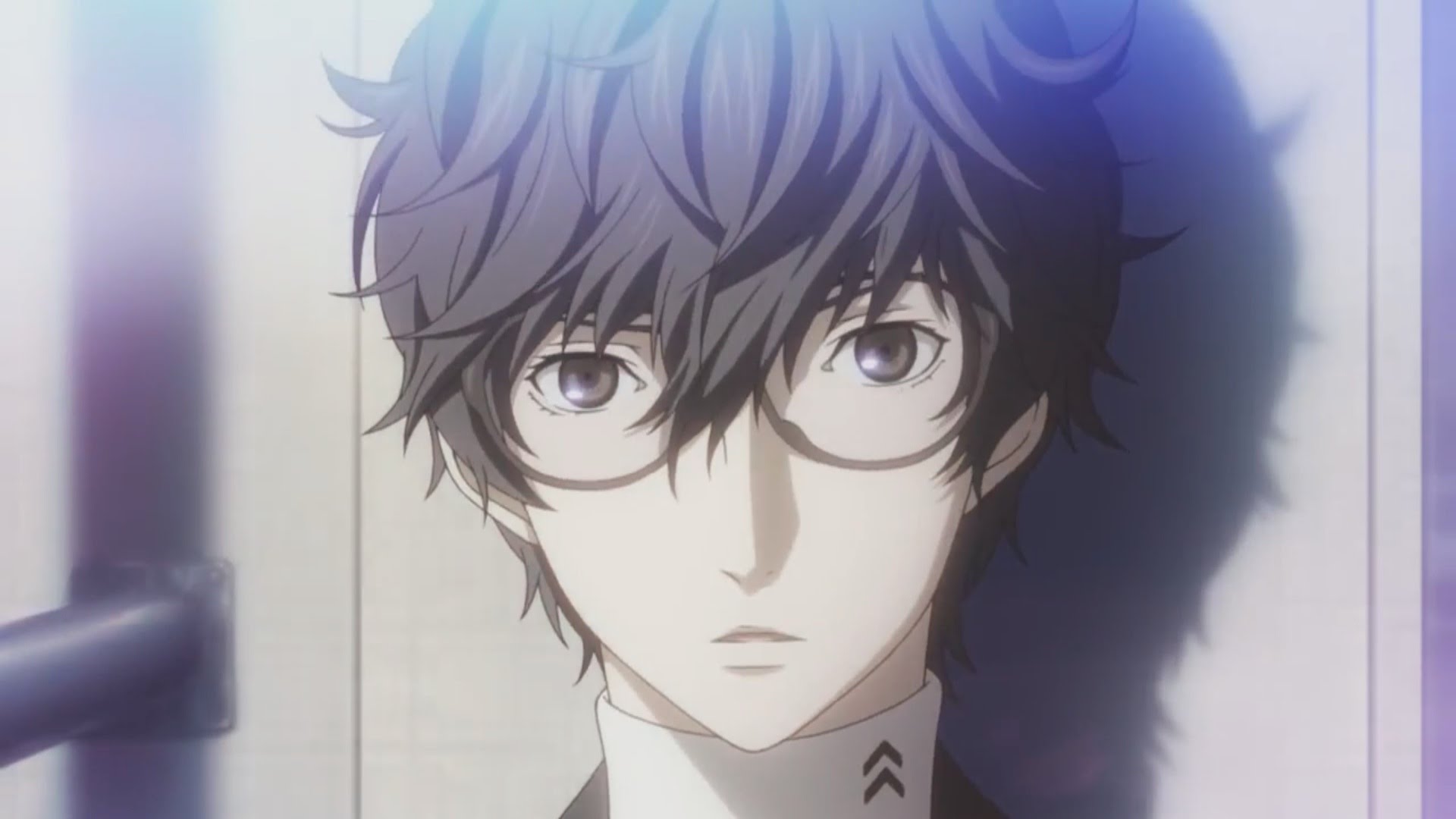 Affectionately nicknamed “Potter-kun” for his resemblance to one of the best known fictional wizards of our time, the main character of Persona 5 is a young man who is moving to Tokyo to live with friends of his parents. His seemingly calm demeanour is a front, and he is fond of tricking anyone who he comes into contact with. His Persona is named Arsène after the fictional antihero thief Arsène Lupin created by French author Maurice Leblanc. His gentleman like appearance mimics his namesake, but the black raven like wings seem to imply that his intentions are far beyond simple thievery. It is possible that he will eventually learn Mudo element skills, as ravens are often cited as being able to sense death. The exploits of the thief were adapted into a best selling manga series starring his distant descendant. It is a funny coincidence that Harry Potter had a friend named Remus Lupin, who also had a secret affliction that caused him to rebel against the norms of society. 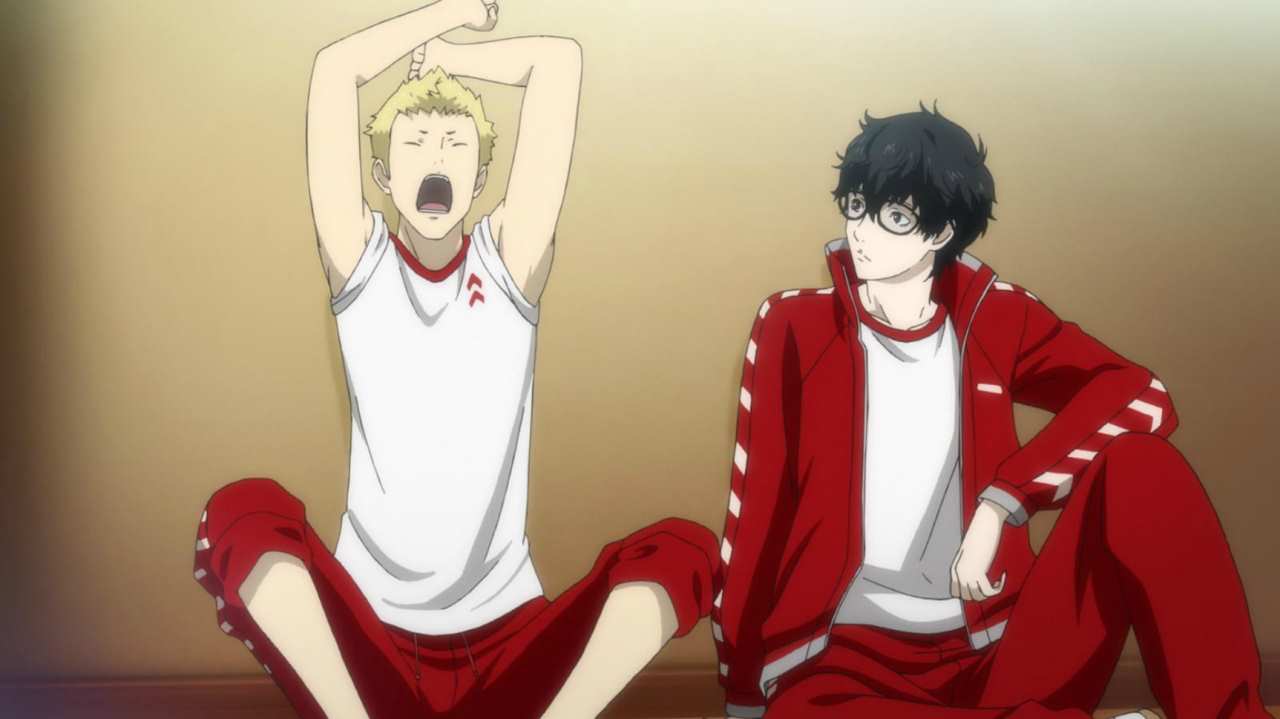 Classed as a trouble maker by his peers even though he rarely engages in any misbehaviour, Ryuji is a transfer student like the protagonist. He is a driving force in establishing the Phantom Thieves of Hearts group which all of the main protagonists belong to. Their aim is to punish the guilty by travelling to a parallel dimension named The Palace, steal the hearts of the guilty who cannot be punished in the real world, thus restoring the balance of the world. His Persona is named Captain Kidd, after a man who was murdered for the crime of piracy, despite that the charges were never validated. It is likely that he will specialise in using heavy artillery based attacks, either from the pirate ship that he rides or from the cannon which is mounted to his right arm. 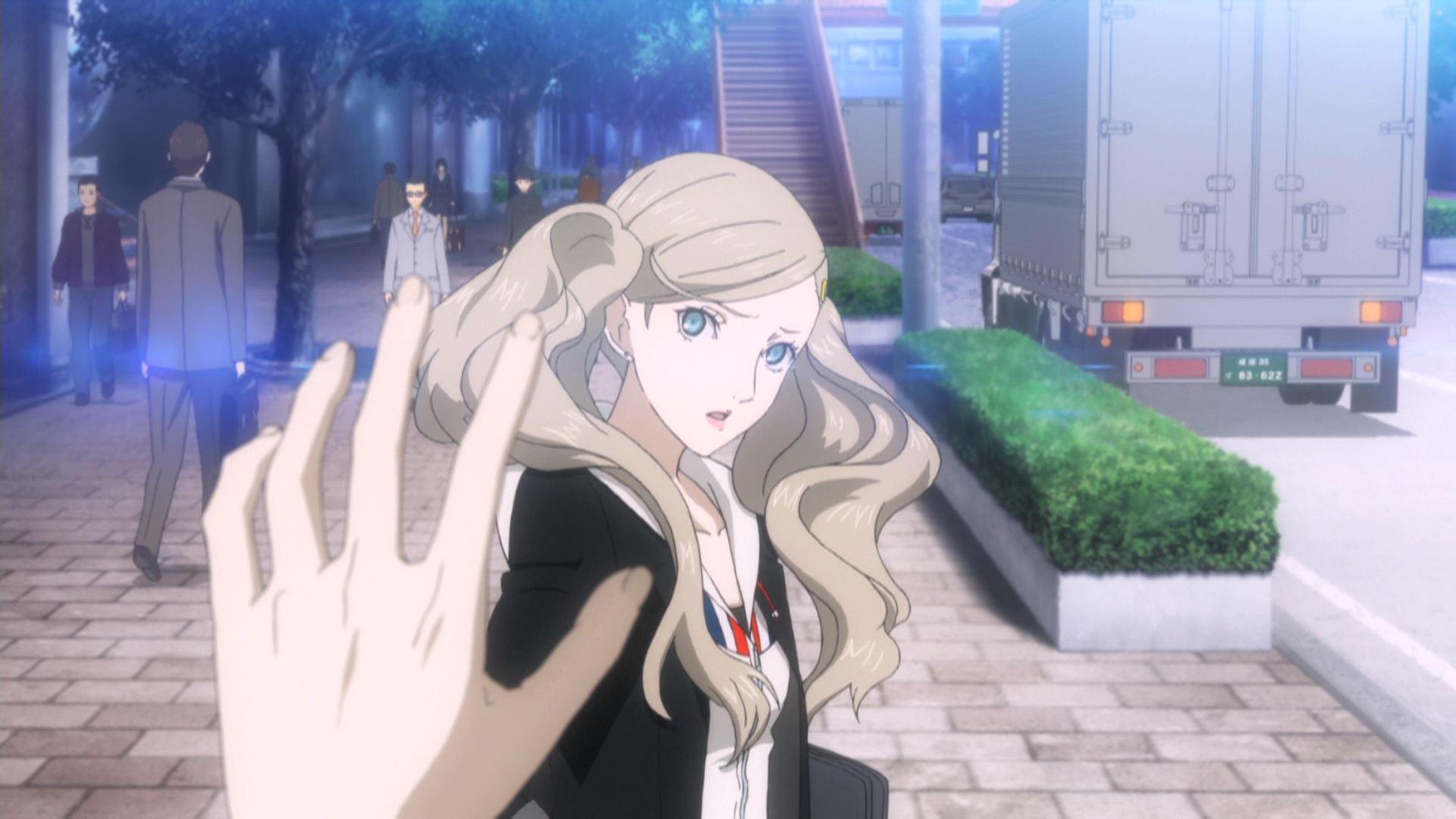 Described as a determined individual with a lack of life experience, Ann is shown to be without a group of friends, partially because of her quarter American heritage. She becomes mates with the protagonist during the opening stages of the game, eventually joining the cause to steal corrupted hearts. Her Persona is named Carmen, after the fictional gypsy who would break men’s hearts after they fell in love with her. Her black mask gives the impression that she is a cat burglar like her thief disguise, and the roses on her dress suggest she could be from the Lovers Arcana. It has been shown in video footage that Carmen can use Fire based Agi skills, and her heart shaped minions imply that she may be able to learn Marin Karin, a skill that charms enemies to follow her orders or attack their own team mates. 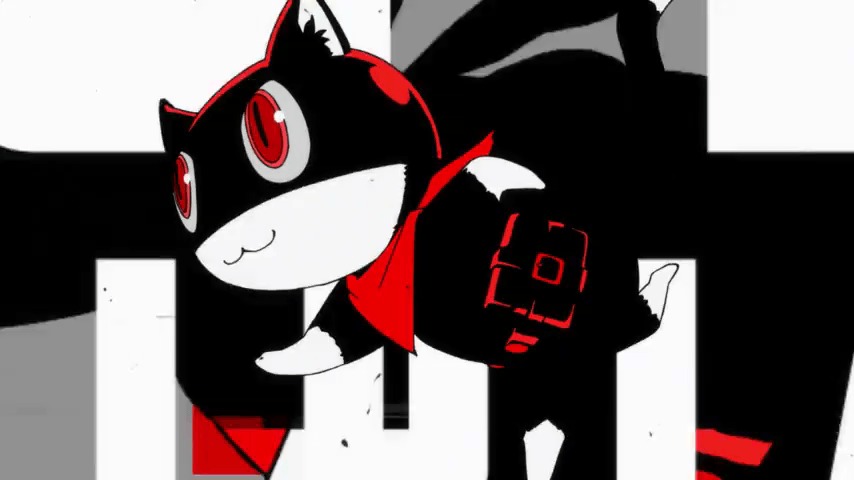 A mysterious shape changing individual who chooses to take the form of a cat. Morgana is the mentor of the group, teaching them how to control their new abilities and guiding them through the The Palace, which is the world that represents the inside of people’s hearts. Her Persona is named Zorro, after the fictional Spanish vigilante who carved a Z symbol at the places where he visited. His large upper body strength is representation of what Morgana desires to be, along with agile legs to be able to swiftly leave the scene of a crime. In the first scene where we meet Zorro, he is shown to be surrounded by lightning flashes. It is unknown whether this is the energy that is released on summoning a Persona, or if Morgana is capable of commanding Zorro to perform electrical based Zio skills. 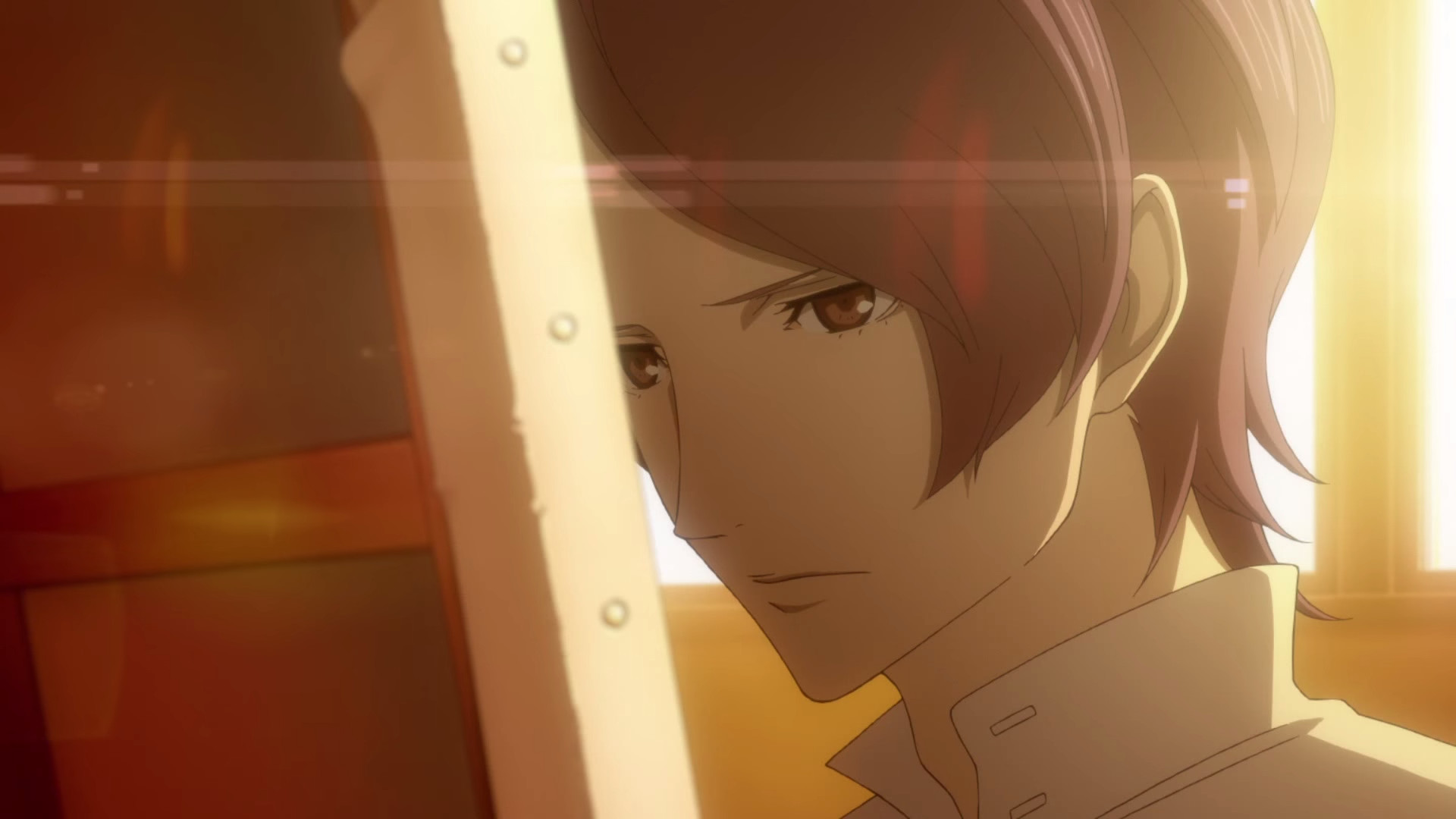 An eccentric young man with a talent for art, Yusuke has spent most of his life as a student to a celebrated painter after being orphaned as a child. After following the exploits of the Phantom Thieves of Hearts, he eventually joins with the group to help achieve their goals. His Persona is named Goemon, an outlaw who robbed from the richest and gave to the less fortunate in 16th Century Japan. It is possible that Yusuke could living a cursed fate, as his Persona’s namesake was killed after a failed coup on the ruling establishment of his country. This is only speculation at present, as very few story details have been announced. Goemon’s clothing shows that he is a master of disguise, blending into his surroundings in order to avoid his enemies.

Which is your favourite Persona 5 character that has been revealed so far, and do you believe that new playable characters will be introduced alongside the five that have currently been revealed? Let us know what you think in the comments below.