Once upon a time, before online play was commonplace on consoles, local party racing games were the pinnacle of multiplayer gaming. Micro Machines, Crash Team Racing and Mashed: Drive to Survive to name just a few over previous console generations. Unfortunately Mario Kart is one of the only survivors of the genre and still very successful too. The guys over at newly formed Space Dust Studios in Australia decided they miss the genre – meet Obliteracers.

Taking distinct inspiration from the original Micro Machines, Obliteracers features top down racing gameplay for up to 16 – yes, SIXTEEN – local players. If you don’t have the capability for that many controllers on your system, fear not; tablets, laptops and smartphones can be utilised as extra gamepads. Impressive.

Prior to launching on Steam Early Access, Obliteracers was known as Space Dust Racers and, like many indie and smaller games recently, started life on Kickstarter but unfortunately raised just under 10% of their $128,000 goal. Despite the title change, the game still takes place in space across various planets and in an interview with myself last year on GameSkinny.com, Grigor Pedrioli, the Senior Artist at Space Dust Studios confirmed “there is a full narrative and backstory, and a single player experience is on the cards”. 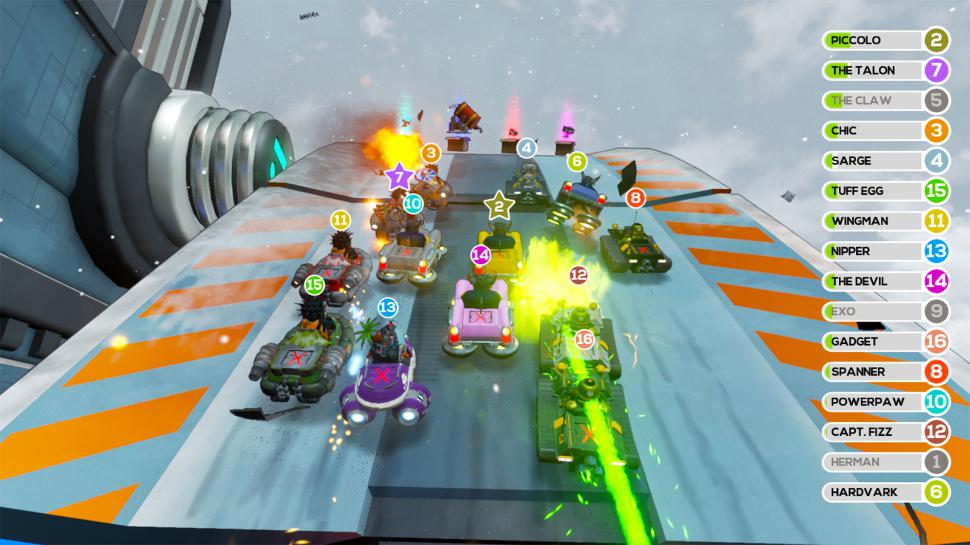 As you prepare to take your place at the starting line of the vastly weird and wonderful tracks in space, you’ll have the option of picking from a plethora of ‘brutal-cute’ aliens such as Herman, a floating tropical robot; Mechayla, a horned pig mechanic and Le Fuse, a French dynamite wielding bird. Powerups dotted across the courses range from homing missiles to oil slicks to shockwaves, meaning you’ll never be short of options to eliminate the other racers.

Despite being an indie studio, the guys at Space Dust Studios have an impressive history, with individual members having previously worked on titles such as Tomb Raider, Dead Space and Battlefield. Obliteracers is their first title together as a team and launched just a couple of a days ago on Steam Early Access for £10.99. Get some beers and a couple of mates in and create a drinking game, or sit the entire family round Steam Big Picture and have a few races before the kids go to bed – it’s a game suited to anyone and everyone, as long as they’re not anti-fun! 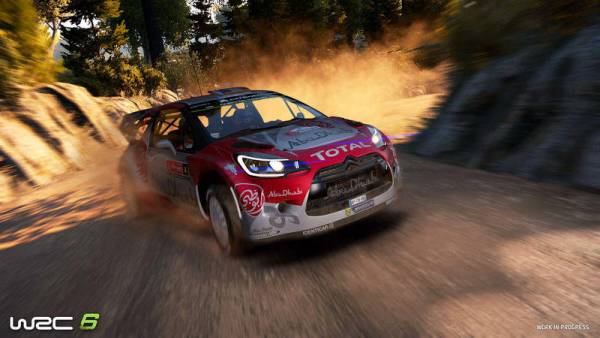 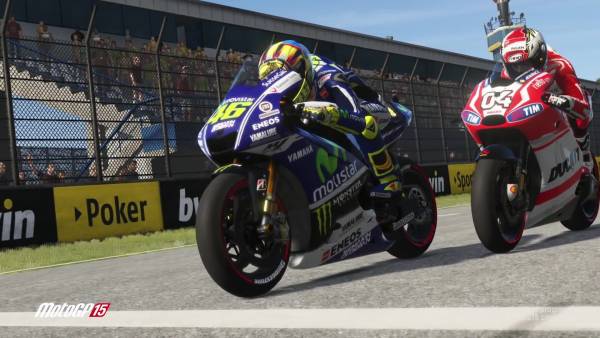 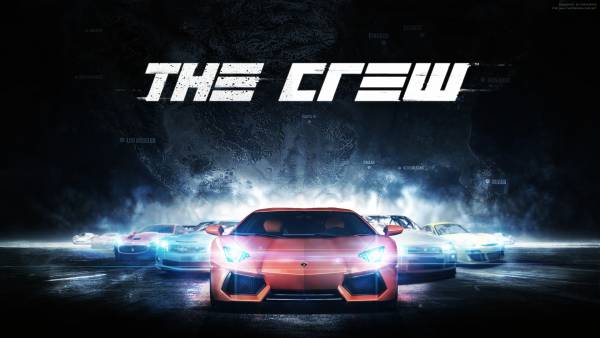 The Crew Review
Powered by Magic