League of Legends, Dota 2 and Heroes of the Storm just to name a few have been big releases in the MOBA genre. Taking these titles into the Esports area also has just helped the games grow and turn into iconic titles. But there are gamers out there that are after something new and fresh in the genre. Something that takes away from the classic gameplay of having abilities tied to your number keys and going back and forth from your base to buy new equipment. If this is you then you may be interested in this new game from the same publishers as Guild Wars 2. Introducing Master x Master, a new action orientated MOBA that we believe is a breath of fresh air.

Releasing in the latter half of this year, MxM is another title coming over from a successful release over in the Asian market. The game mixes things up in the genre with full control of your masters with the WASD keys rather than clicking on screen. On top of this your usual ability set ups are changed to a more straight forward series of skills which differ from character to character. Everyone has a standard attack and an evasive move which are placed on the right and left clicks of the mouse. The regular attacks differ in range depending on the masters individual weapon skills, but they all share a similar system with heat. Attacking too much will leave you unable to hit with your left clicks for a short period of time which could result in your demise. This then introduces a new strategic input for you to keep in mind as you enter 1v1 and big team fights. 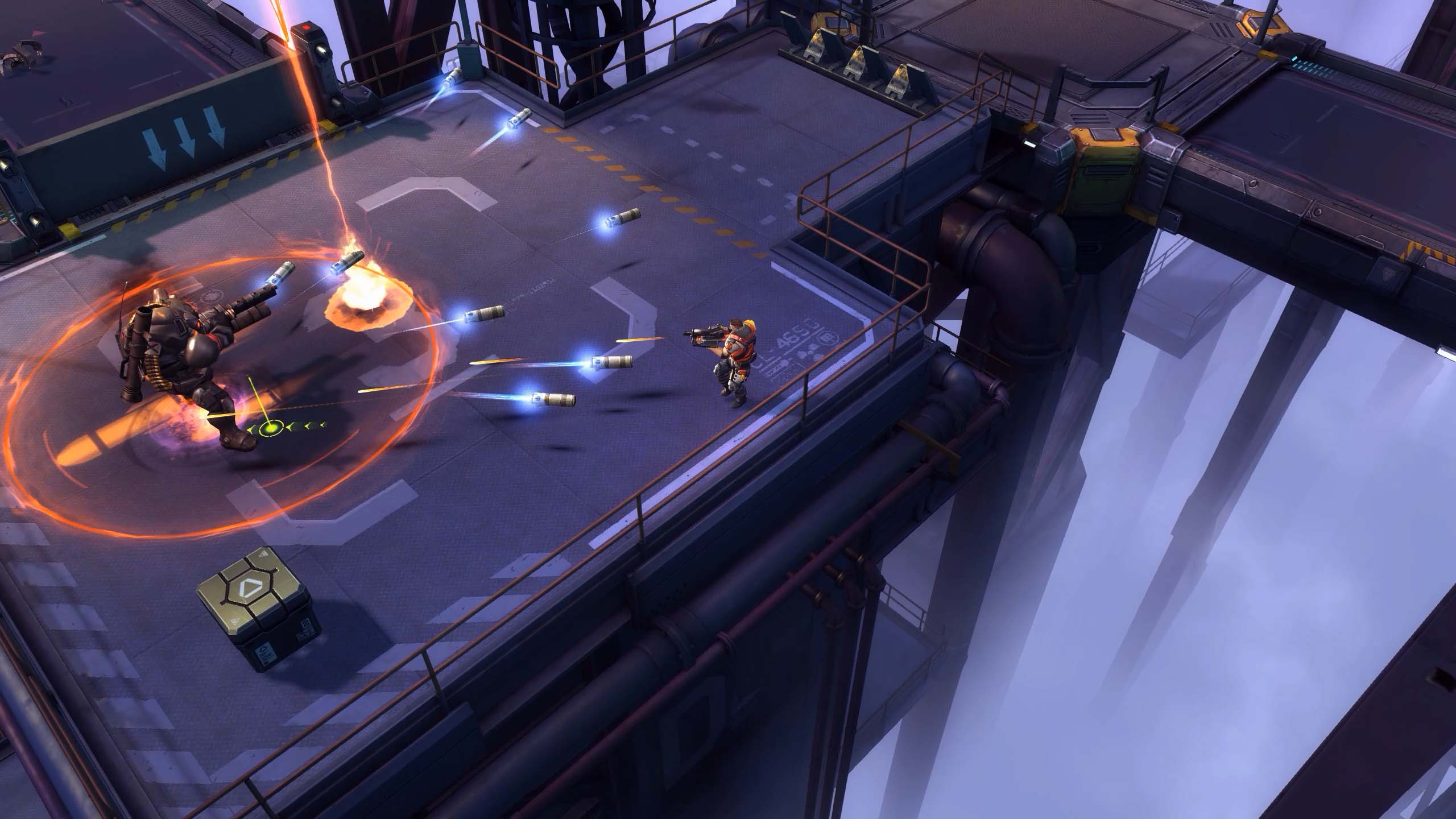 On launch there will be around thirty masters to play as with new ones coming in as time goes by. These characters, as per usual MOBAs, cater to different play styles such as DPS, Tank, Support etc. With these however, the game makes one big difference in comparison to its competitors. When going into a game against either bots or players you will have to pick two of these masters instead of just one. What this allows you to do is diversify your play styles on the fly in the heat of battle. Let’s say you’re a glass cannon DPS and you are getting swamped in damage from your opponent. Press the shift key and you can instantly switch between this character to a more tanky individual who can both take the damage and hold the ground whilst your allies gather to your position. This alone makes the game even more unpredictable as players can specifically cater to one playstyle and switch between two masters with two different skill sets. Or enter the game with two completely different masters who can confuse and even catch opponents by surprise. On a professional level, this could make high ranked matches so extreme to watch in comparison to the norm that we see in League of Legends and DotA 2.

What makes this interesting as a MOBA also is that it adds in an element that has made Heroes of the Storm so popular. Characters are crossing over from other titles into this game with movesets linking them to their original titles. This includes the likes of characters from Guild Wars 2, Wildstar and Blade & Soul. This is a great incentive for people to try out the game as you may instantly go for the characters you already have a link with in these other titles. To double up on this incentive, Master x Master will also come with both PvE and PvP play and a complete single player story. The story will allow you not just try your masters out in a narrated setting but also pit you against very interested and challenging bosses which requires patience, practice and precision. This is very reminiscent of games like Alien Swarm with their isometric gameplay. But seeing this style in a MOBA setting works extremely well, to the extent where it feels both new and nostalgic at the same time. 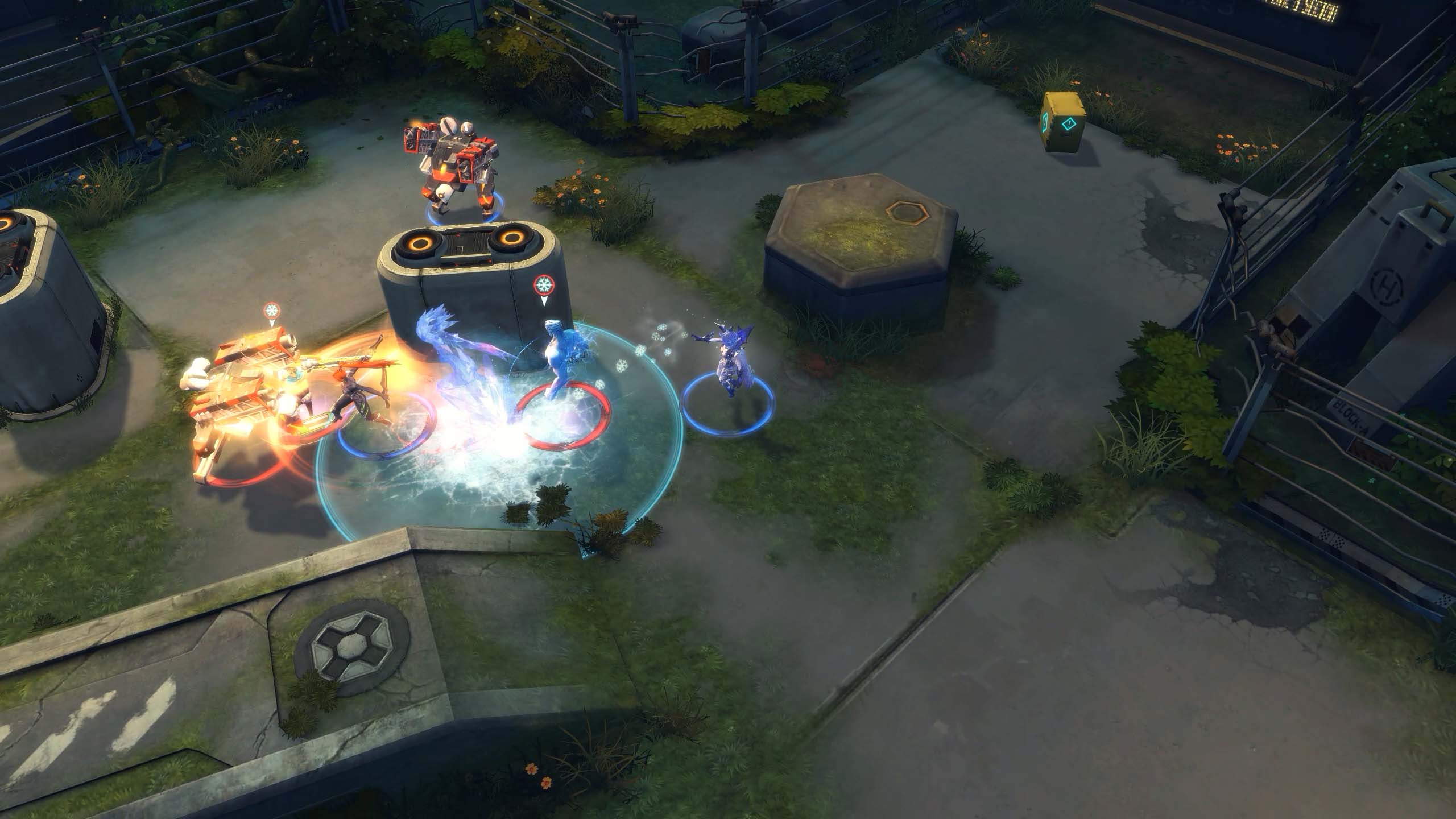 The game itself feels and plays out really well, with every character having a firm place on your roster. Another interesting change however from MMOs is how you can party up and begin matchmaking. All of this as well as purchasing new masters and cosmetic items through the store is all done in open lobbies as you can see players running around, chatting and organising ready for the next match. This makes the game a more social experience and allows people to meet new players more easily than the competitors that demand the use of forums, chat lobbies or some such with no indication of the players preferences outside of their profile.

In the game, you will have similar map layouts being with three lanes and pushing waves of your forces vs the enemy. As a big difference however, you don’t earn money by getting the last hit on these creeps in order to return to base and buy items to increase your strength. Your strength is simply down to your players abilities and the levels of which they are at. How you gain these is by eliminating and assisting in kills as well as picking up cores that drop off of opponents as they get defeated. Even with this mechanic, players who are more skilled with their characters can defeat those who have levelled up a lot more but do not necessarily know how to fully utilise their skill set. As well as this challenge with players and their characters, defeating creeps and opponents also caters to points. Once your team reaches the one hundred point mark, you summon a giant golem down the centre lane that can devastate everything in its path. This could turn the tide of a high stakes match, especially as the enemy team could accumulate another hundred points to get a second golem in the same lane. Adding these additions to the meta game help keep players out in the field and encourage you to stay out there in battle rather than to go back to base after a while to recuperate. 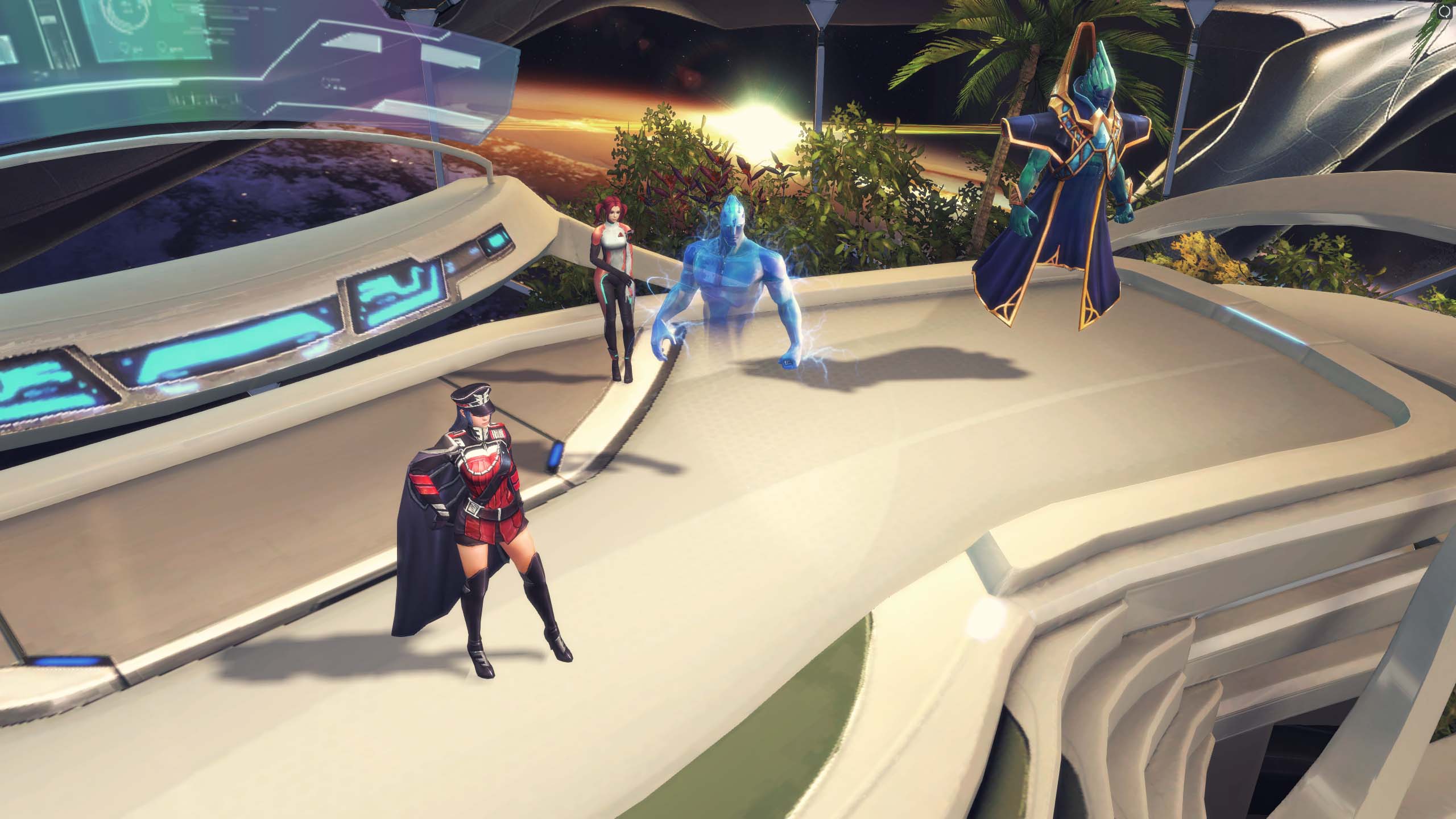 Master X Master is shaking things up in the MOBA genre with its different takes on the norm. These changes have only helped make it stand out a lot more against its competitors as it isn’t going down the route of being a carbon copy of other titles. Everything from the Masters and the environments to the gameplay and the mechanics makes it a game you do not want to miss out on if you are looking for something different from your regular MOBA.

Do you have any thoughts on Master X Master? Let us know what you think of this new game in the comments.