Since playing Master X Master a while ago, I have been psyched to see more of what it can do. The game switches things up in comparison to other MOBAs with its WASD controls and Alien Swarm style top down shooter combat. Things are looking great for this title and I was lucky enough to get another preview of the game, now with a look at some of the new characters. 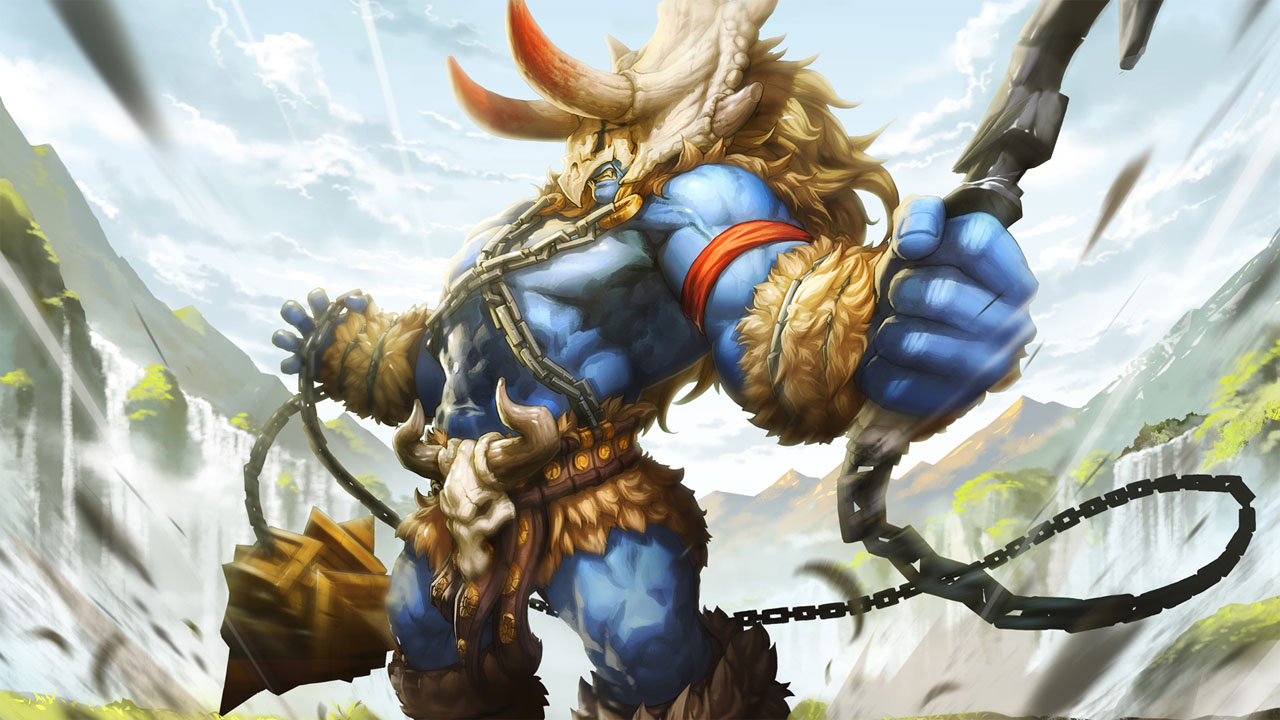 A hulking behemoth that rages through the battlefield with a chained mace. Cagnazzo is similar to that of Ogre and Kotal Khan from Tekken and Mortal Kombat, sporting that Aztec war god look. His main source of power comes from rage, which he accumulates whenever he takes damage from enemies. All of his abilities gain a power boost, along with his shoulder ram which acts as his dodge.

An interesting trait with Cagnazzo is that he has a 360 degree auto attack, making it so that you can position yourself in the middle of the fight rather than outside of it. This can especially come in handy when initiating team fights and keeping the pressure on every enemy in the fray instead of just one. His other skills include a great jumping attack which slows enemies on impact; perfect for lock down, beginning fights and stopping an enemy advance on a weakened ally. Players of Blitzcrank and similar characters from League of Legends will quickly understand his utility and potential within the right team. 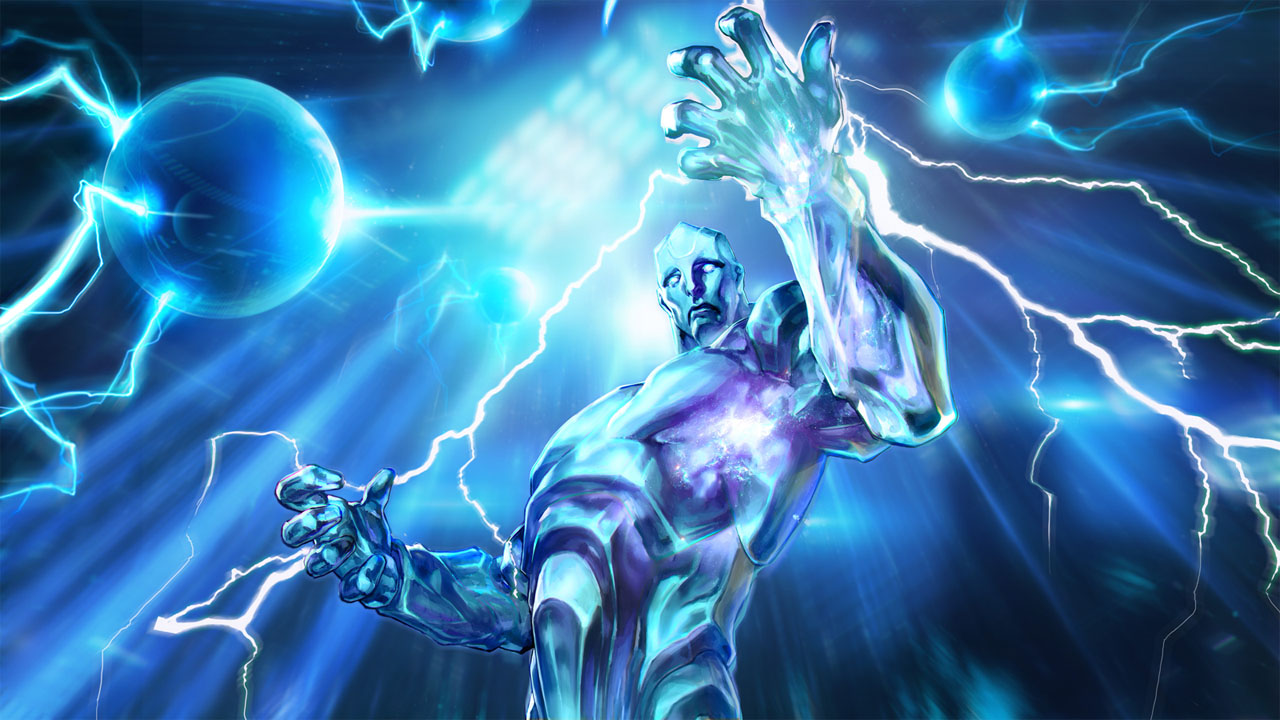 A being that controls the power of lightning. Demenos is a half man, half energy based character who takes inspiration from Starcraft Archons as well as Dr Manhattan from The Watchmen. This master acts more like a support mage as his basic attacks are able to heal allies and damage enemies simultaneously. This basic move also chains between targets that are close by, making you safer at long distances. He can be built towards being a crowd control mage with area of effect silences and slows or be concentrated around support, buffing up allies as battles commence.

If you are planning on coming into Master x Master from other MOBAs, I would recommend this character if you are a user of Xerath from League of Legends or Zeus from DotA2. He has abilities similar to these champions but mixes them up to create a more unique experience, especially since his basic attacks can chain between targets. In a PvE match, Demenos will be very handy when taking on large mobs of enemies as you complete objectives. Within PvP matches however, he will excel in any situation that revolves around his allies needing a helping hand. Be it the damage output, support healing or the crowd control of enemies. 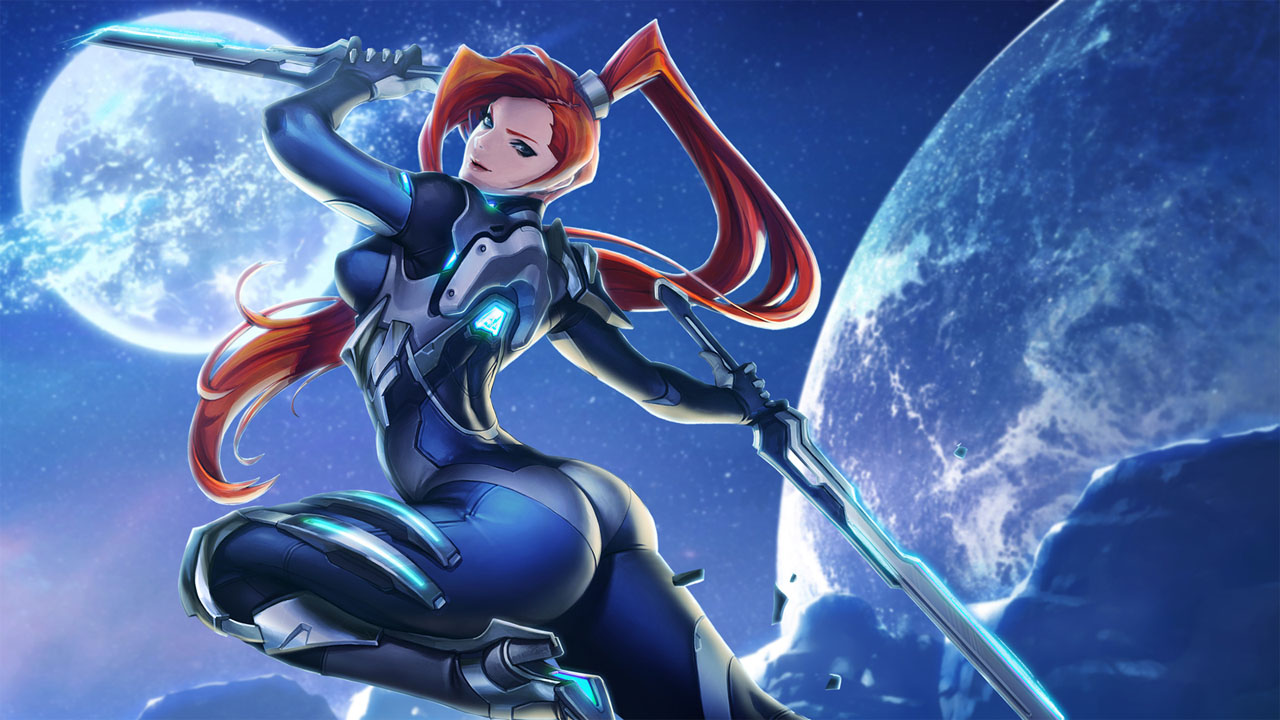 Fast, agile, stealthy and kick ass. Sizuka combines elements of a Starcraft Ghost unit with stealth, mixed with Blade & Soul sword combat and acrobatics. She is an ideal character for those who are used to assassin characters. Sizuka is very similar to Akali from LoL as she concentrates on one to one fighting combined with stealth attacks. He damage output is also best when you’re behind an opponent as you can perform stuns to keep them locked in place.

Key abilities include a targeted kick attack that immediately takes you from one opponent to another, handy if you want to catch up to a low health master running away. Her ultimate skill has her speeding around a location damaging any and all opponents within the area. If timed correctly, this attack has the potential to wipe the entire team off of the map and give you the chance you need to create a Titan or turn things around. 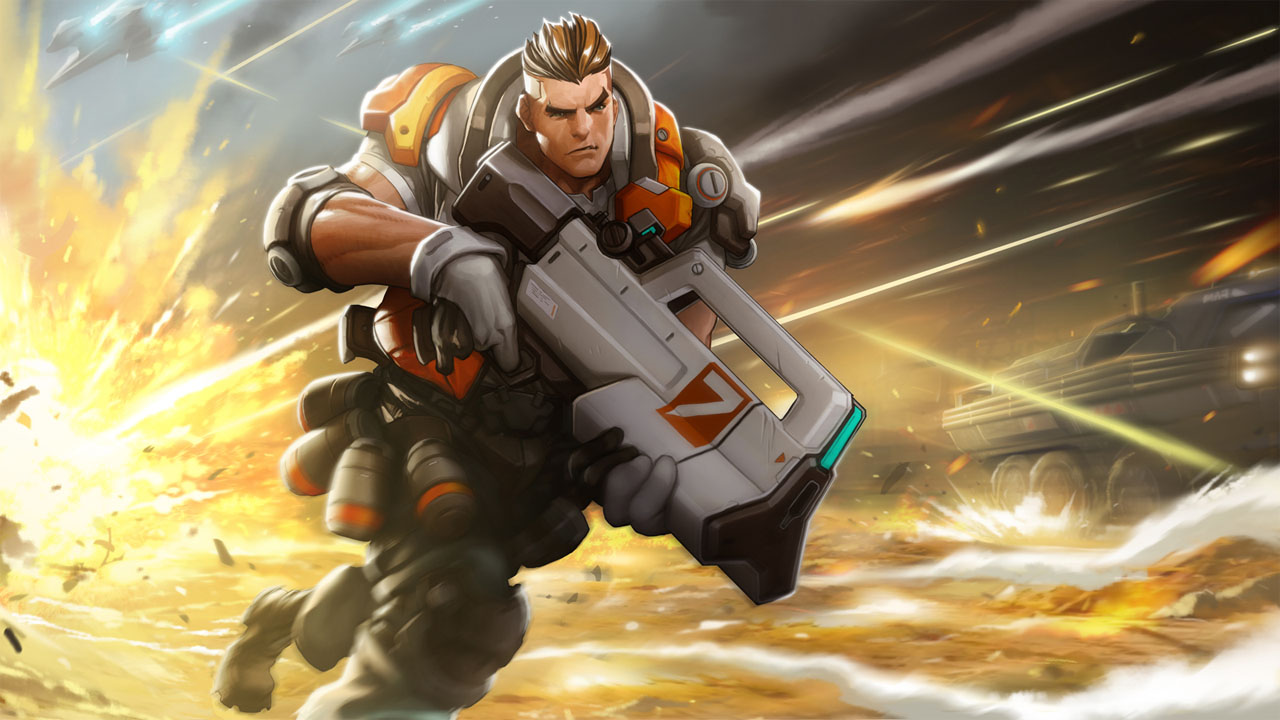 A soldier with guns that can truly turn the tide of battle. Taejin’s abilities are made to deal consistent damage to opponents whilst also buffing allies around you. Two in particular that I grew fond of was a burst attack that deal damage over time to those standing in a line. The other power has Taejin create an area of effect around him which improves the DPS of all allies within, very handy for those team fight confrontations. He excels more so at mid-range combat with burst fire rather than at long range with precision fire, so stay close to the enemy and get ready to roll out of attack patterns to keep yourself alive.

If you are looking to play someone similar to that of Graves from LoL then Taejin is definitely the one for you. He is a fun, simple and engaging character that will introduce you nicely to MxM’s world. His ultimate ability however is where the character curve turns into a spike. Players will have to time a missile barrage that will come down in a small area of your choosing. In theory this is pretty straight forward as you will unleash it in a big team fight scenario to deal great damage to all targets. You must be careful however as this missile barrage is obviously telegraphed, giving enemies ample opportunity to dodge if they have the stamina. 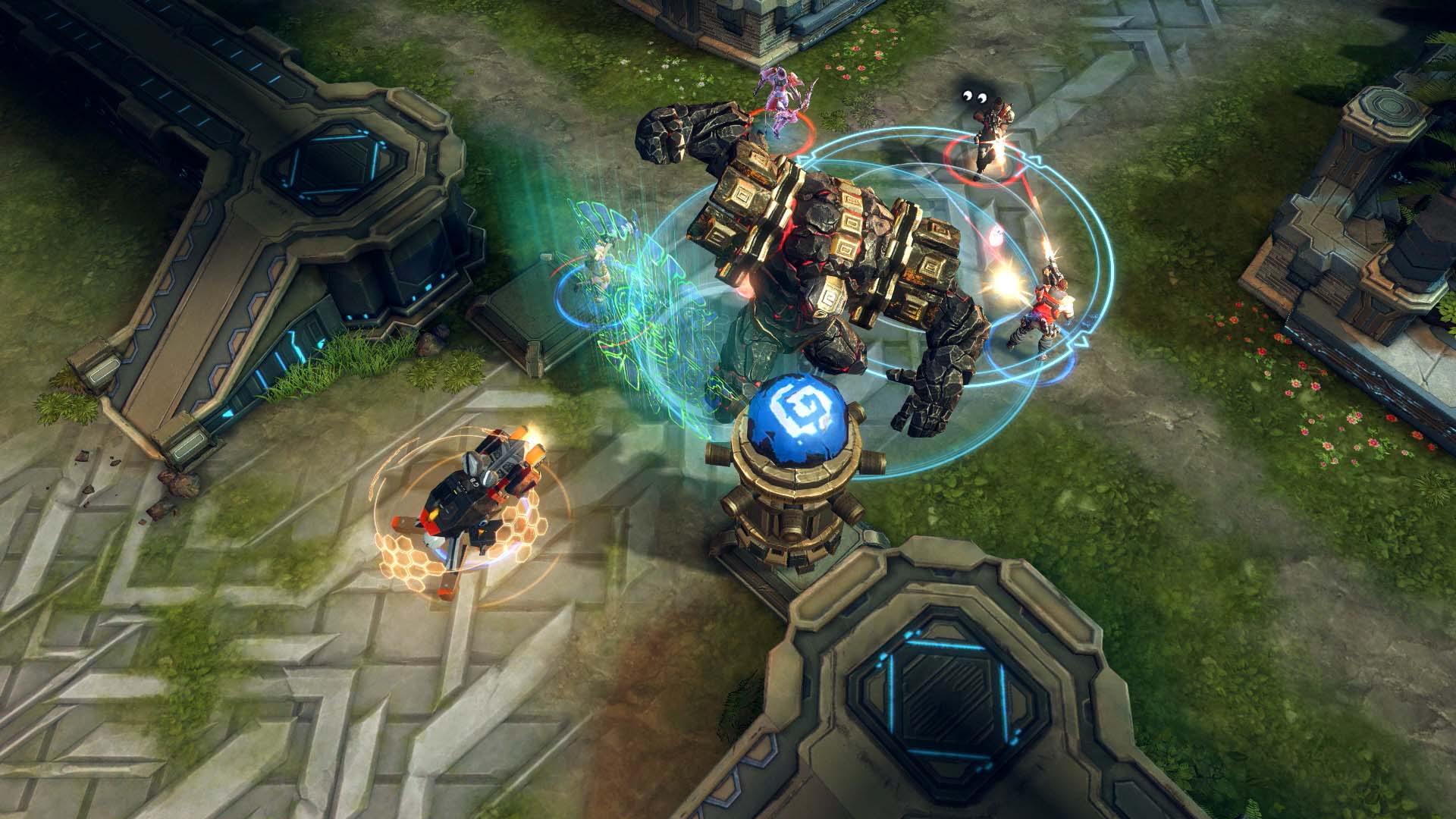 Along with their default skins, these four as well as all the masters in Master x Master come with purchasable alternate skins. Some of my favourites were Taejin’s Mexican Mariachi, Cagnazzo’s Prisoner and Sizuka’s High Tech skins. All of them animate and look really good in the games world and art style and definitely leave something for hardcore players to invest in.

As an added bonus to these new characters revealed, a new series of videos will be released showcasing the masters and what they are capable of. The first one is now available to watch with Taejin at the helm. The other masters in this article as well as the rest of the cast will have their own showcase videos releasing as the game gets closer to release.

We are very much looking forward to when Master x Master officially releases and will keep you informed with new developments. What do you think of the game at the moment? Think it is capable on taking on the competition? Let us know your thoughts in the comments.