It’s a sad fact of the gaming industry that not all games make it to the end of the development cycle. Sometimes the money runs out, sometimes the developers face serious technical issues that can’t be overcome and sometimes everybody involved makes terrible decisions at every possible turn. Prey 2 isn’t going to happen and that leaves me with a great emptiness inside, whilst the recent cancelling of Star Wars 1313 is sure to have cut deep into the hearts of many a Star Wars fan. Then, there are the other games, titles like Aliens: Colonial Marines and Duke Nukem Forever which certainly should have died in development hell rather than limping over the finish line only to vomit all over their own shoes and pass out.

Here is our list of games that aren’t coming out, no matter how much we cry about it on forums. To qualify for this list the game has to have been officially announced and subsequently not released or cancelled. 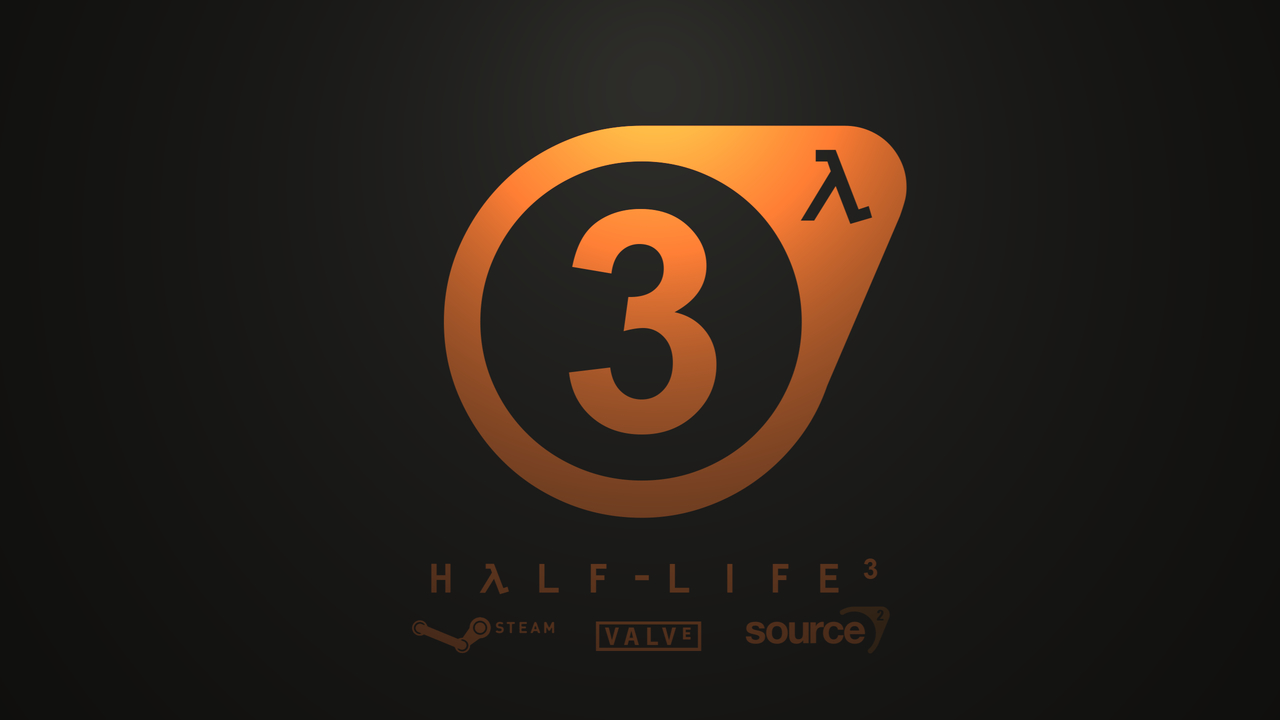 I know it hurts to hear it but we have to face facts. Half Life 2 came out in 2004, nearly 12 years ago and Half Life 2: Episode 2, the most recent addition to the universe was released back in 2007, nearly nine years ago. Franchises have come back from longer absences to be sure, but absolutely nothing about the Valve of today suggests that they are working on the conclusion to Gordon Freeman’s journey.

Between Steam and their microtransactions racket, Valve is making so much money that I’m disappointed Gabe Newell hasn’t become the real life Batman. There is no financial incentive for Valve to make Half Life 3, especially when any development team tackling it would have the unenviable task of following up to what many consider the best game of all time. Half Life 3 could cause you to ascend to a higher plane of existence and people would still materialize in the corporeal realm to complain about how it isn’t a worthy successor. Why would Valve take the risk, especially given that they appear to have absolutely no interest in making single player games anymore?

Out of all the games on this list, we’ll be happiest to eat our hats on this one if Valve whips out the crowbar-wielding messiah at this year’s E3, but we just don’t see it happening. 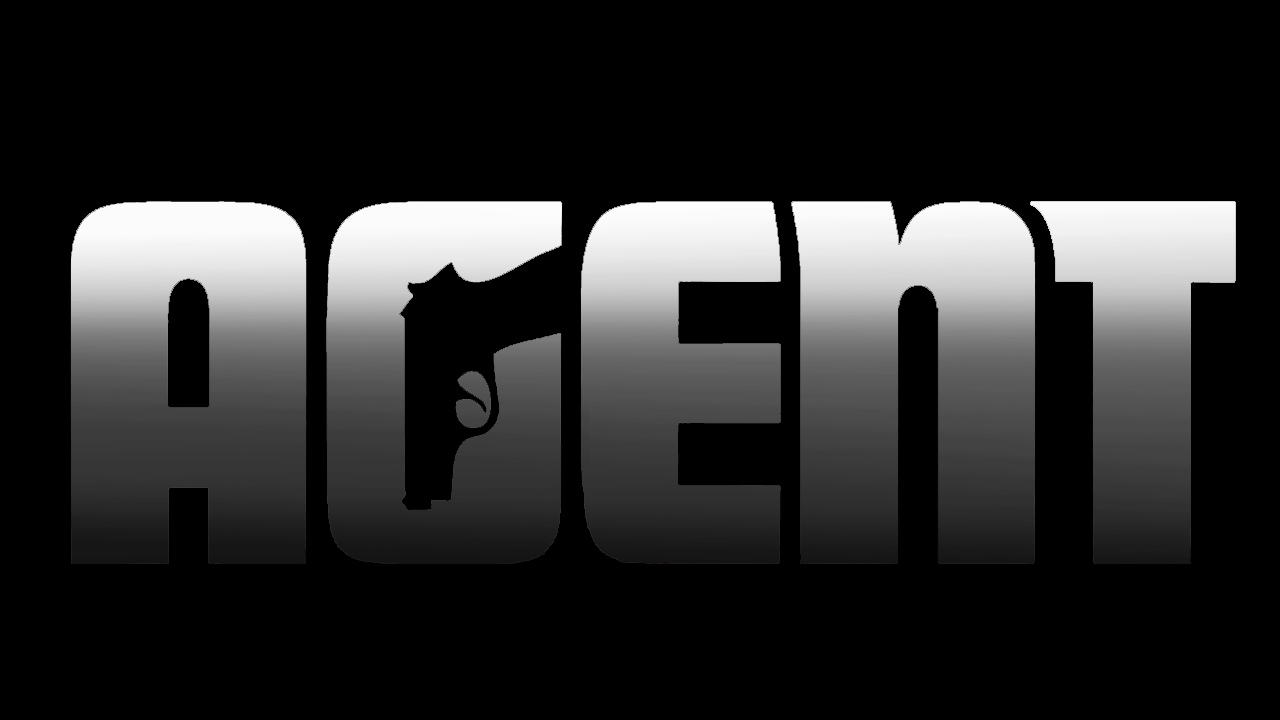 Rockstar are well known for taking their time when it comes to game development, but Agent is long overdue even by their standards. Announced way back in 2007 at Sony’s E3 conference, Agent was set to be a PS3 exclusive in which players dived into the murky world of espionage in the Cold War.

After the reveal buzz had died down, we heard almost nothing about Agent for years and it was assumed that Rockstar had quietly canned the game. However in 2011, TakeTwo confirmed that Agent was still in development. Jump forward to 2013 and TakeTwo renewed a couple of trademarks in relation to the title, but still not so much as a peep about the game itself. Rumours floated around for a while that Rockstar had moved development onto Sony’s then unannounced PS4, however once again Agent was absent at both the initial console reveal in 2014 and the E3 conference later that year.

If Agent ever surfaces again, it will have precious little to connect it to the title that Rockstar and Sony unveiled back in 2007. There are precious few games who can boast a nine-year development time, and none of those that did take that long to make have turned out well. The smart money is on Rockstar having taken Agent out back and put both barrels into it. Dasvidania Agent. 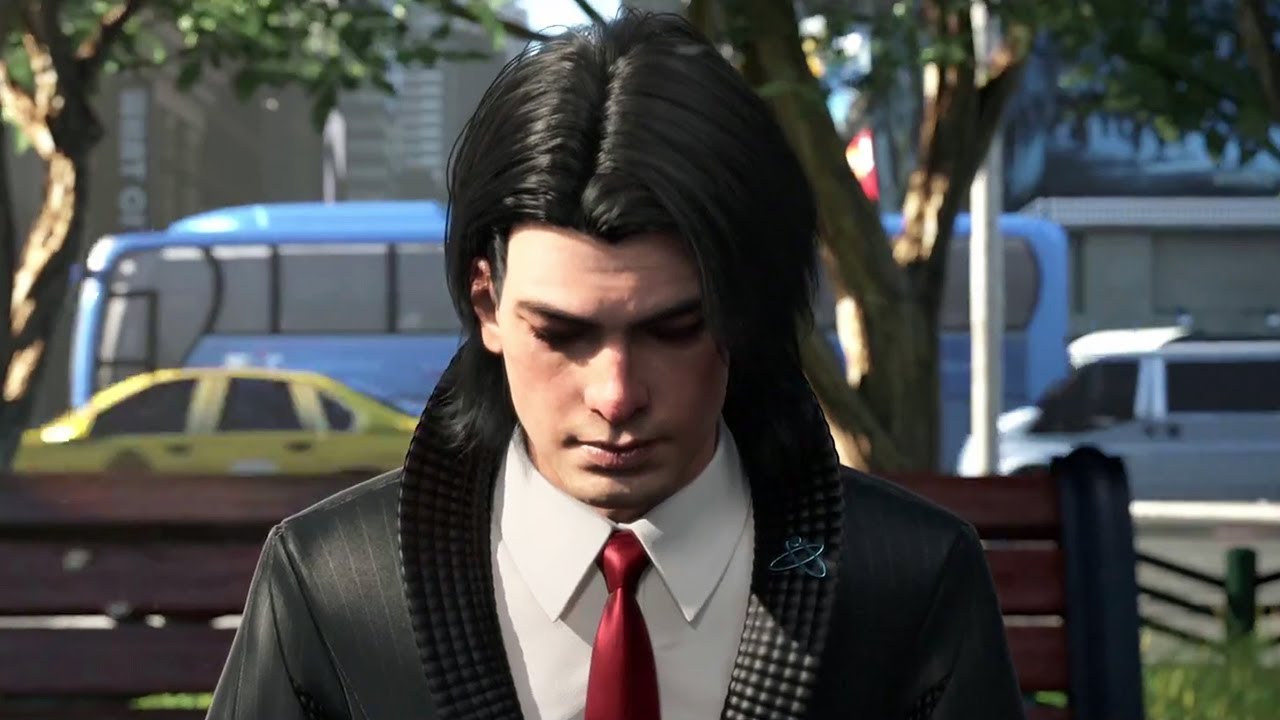 Announced at Microsoft’s 2014 E3 conference, the reboot of Phantom Dust was shrouded in mystery. Sure, it had a flashy CGI trailer, but we had no idea who was developing it or how far along it was. Things went quiet for a while after that and we heard nothing about Phantom Dust. Fast forward a little into early 2015 and it was revealed that Microsoft had severed the deal with Darkside Games, the studio that was heading up the reboot, which resulted in the closure of the studio. Microsoft insist that the project isn’t dead, but that it is not in ‘active development’.

“Microsoft partnered with Darkside Game Studios in the development of ‘Phantom Dust, but our working relationship has now ended. We have great respect for their studio and their work in the industry. While we do not have anything new to share on ‘Phantom Dust’ at this time, we can confirm that development of the title continues. We look forward to sharing more details on the game as we get closer to release.”

Phantom Dust is a card-based, action-strategy game in which you do battle against your opponent in a typical arena-type setting. The twist comes from the fact that your combat abilities are decided by the cards you take into battle with you. The original title was released on the Xbox in 2004 and we’re really hoping that the reboot resurfaces at some point, but we’re not holding our breath. After all, how many games kill a studio and then make it to release? 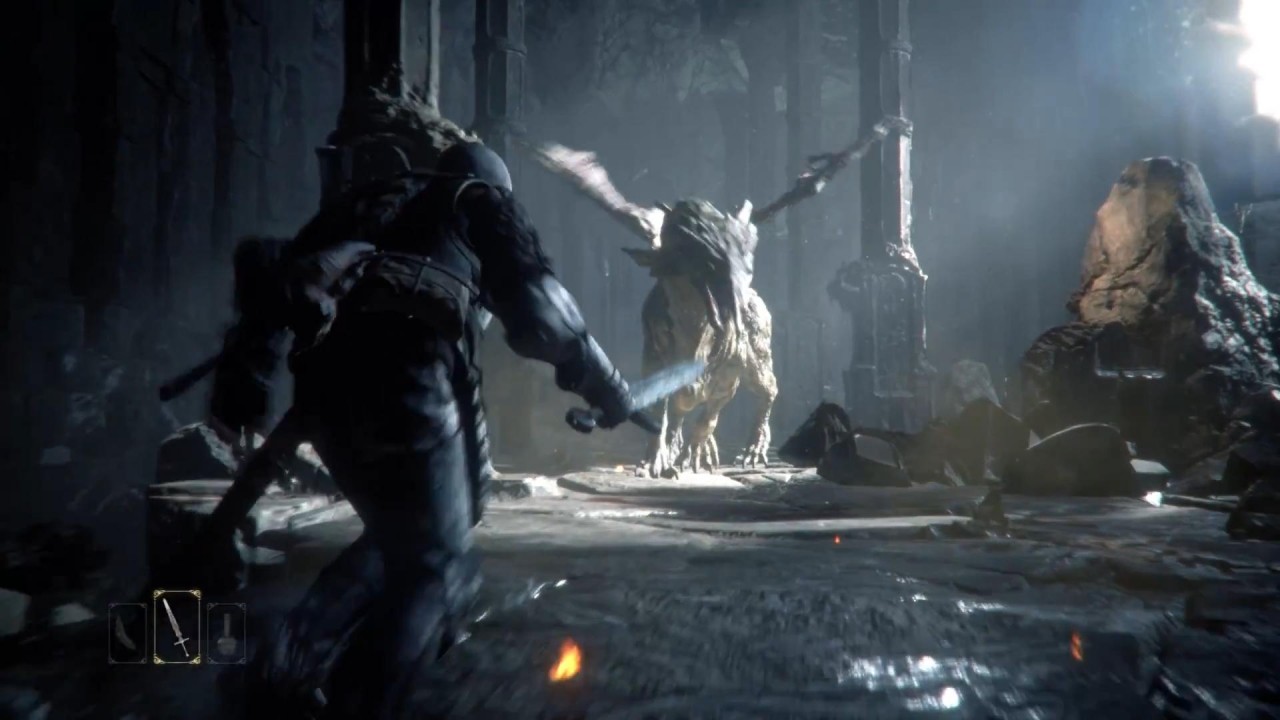 This is a risky pick on our part, but we’ve got a bad feeling about Deep Down, the action RPG from Capcom. Yoshinori Ono unveiled Deep Down as a PS4 exclusive at the PlayStation 4 reveal event in February 2013 alongside the new Panta Rhei game engine. Designed specifically for the next generation consoles, Panta Rhei is rumoured to be the cause of the numerous setbacks and delays that have befallen Deep Down since its initial reveal.

After it was unveiled at the PS4 reveal event, the next we heard of Deep Down from Capcom was at TGS 2014 where a new trailer showing more about the gameplay and setting. Looking to be Dark Souls by way of the Animus from Assassin’s Creed, the free-to-play game would be set in the future but feature combat and weaponry akin more to a medieval fantasy affair with knights and dragons. An intriguing premise to be sure, but one we’re not likely to see come to light any time soon, if at all. The public beta for Deep Down was scheduled for summer 2014, but it was delayed to sometime in 2015. Sadly, 2015 came and went and we’ve still seen no sign of Deep Down resurfacing. Capcom has claimed that the game’s scope has been significantly expanded upon since its initial reveal, but if we don’t see anything from Deep Down in 2016, we feel safe in saying it’s been packed up and shipped to that warehouse from Raiders of the Lost Ark.

And that’s it. We’re happy to be proven wrong on any of these titles (especially Half Life 3), but don’t be surprised if you never hear from any of them again. Disagree with our list? Think we missed anything? Think we’re wrong about any of them? Let us know in the comments below.

Filed under: Agent Deep Down Half life 3 PC phantom dust PS4 Xbox One