Coming back from EGX and experiencing the indie offers at the show, I could not shake a creeping suspicion I’ve had about the indie space for a long time. For all your The Wall Shall Stands and your Giant Cops, there were 2 zombie survival shooters with crafting and roguelike elements. The more experimental games in the Leftfield Collection were shoved up the corner near the screams and wails of the Xbox stand, while the bigger indies like Devolver Digital and Team 17 took up great amounts of room on the Rezzed floor plan. While the indie space is growing larger and more prosperous, I have a sinking feeling that indies may soon go the way that the AAA market has gone, with larger publishers dominating output while smaller, AA studios are either absorbed into larger companies or cease to exist.

Before you shouts ‘this is all doom and gloom’, I’m not saying this will happen overnight, I’m talking in the next 5-6 years, as even indie budgets rise, the expectation of quality for smaller games seems to get higher and higher and the ability to show mature content is limited on streaming platforms. You’ll still have your experimental or ‘out there’ games like Her Story, Undertale or Rinse and Repeat, but they’ll be much harder to find or will have almost be obscured from view, as ‘super indie studios’ will more than likely rise to prominence, and start to dominate the market. You see this already with the aforementioned Team 17 and Devolver Digital. This is not devaluing the games published by these two companies, most of what they produce is great but there is already a certain pedigree and privilege given to indies who have that label. People are more likely to buy a game from these two publishers, rather than taking a punt on some unknown studio who are putting out a new game which isn’t an 8-bit roguelike with procedural generated dungeons.

An ‘indie checklist’ has seemed to have formed over the past couple of years, due to the mega success of certain titles like Minecraft, Binding of Isaac, FTL and so on, which have set up a now parodied list of mechanics and tropes that many indie developers simply pull from and slap together to make their first game. If you go onto the Steam frontpage and look at the new releases which aren’t AAA, I bet for every 1 game that doesn’t judiciously raid from the indie bag of tricks, there are 5 who do and are selling pretty well compared. For as much as I enjoy another 4 player sofa brawler or another exploration game driven by a crafting system, there is a fear that these genres will become so entrenched within the indie system, that like the safe options of an FPS or a sandbox game, indie developers will stick to these models in order to get a return on the huge amounts of money and time that is put in to make your first game.

What doesn’t help is (and I’m to blame as much as the next writer here) is the disinterest in anything which isn’t either amazingly crafted within that genre, or something new. There aren’t many indies scoring 6/10 or below who are still selling copies on Steam. Since there is such an expectation set by mega successful indies, they almost stand as monolithic measuring sticks that all new indies are compared to. If it isn’t as well made or addicting as Minecraft, it’s not getting playtime. In a market which is so broad and where a new set of games can come out every day, there is simply no room for a middle of the road indie now. You’re either doing something brand new and are revolutionising the genre, or you have to be the next ‘x’ or ‘y’ in this indie genre. 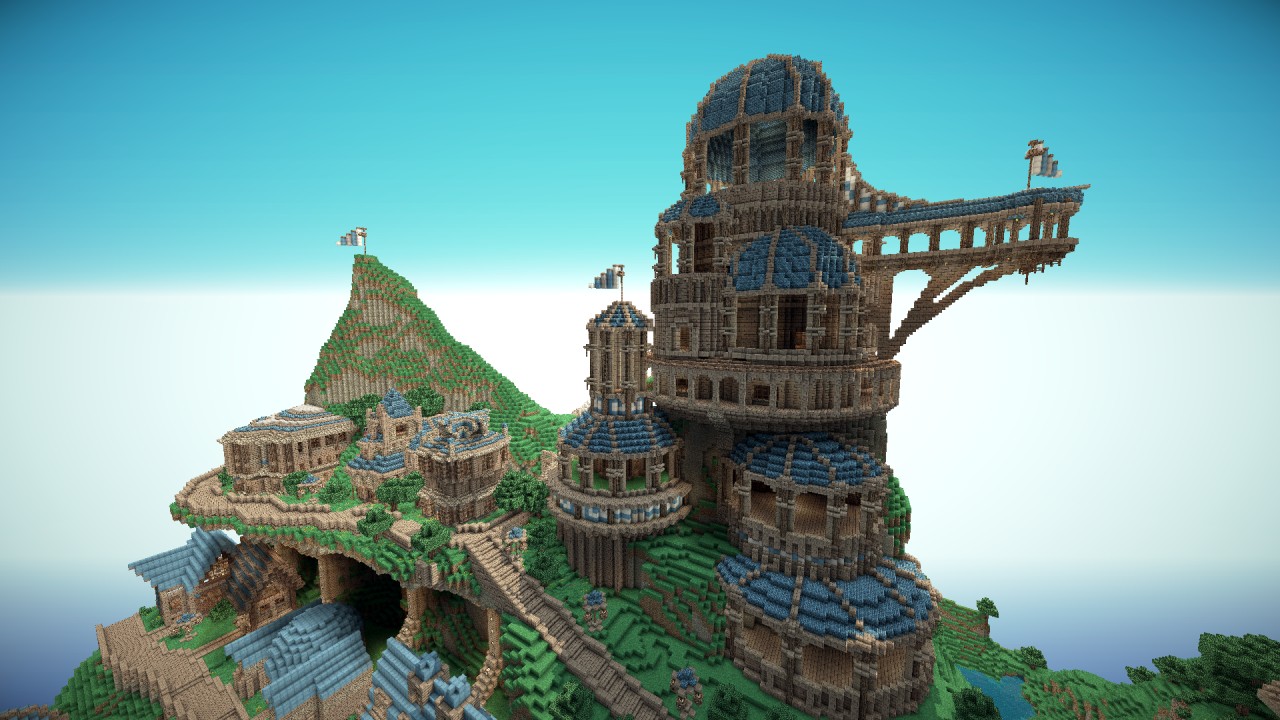 The grand success of games like Minecraft make indies that are anything less than stellar rarely considered to be bought at full price.


Following the indie checklist is getting harder too, as production costs and expectation rises. While the barrier of entry for making a game is as low as it has ever been, thanks to free engines like Unity and Unreal 4, the onus on developers to make it equal to, or better than that which came before it is rising at a rapid rate. The site, yourgameideaistoobig, is a great sign of this as many of the options on there are almost becoming industry standards for developers in both the indie and AAA spheres.

This article by Daniel West helps outline the sheer difficulty it is for an indie dev, even one that does met to critical acclaim, to actually sell copies. You need to hit so many points like being featured by a top streamer, to having a large social media presence and being present at shows, that releasing a game on Steam is impossible in the first place.

So, even if you do get signed by one of the super indies and are seemingly hitting all the marketing and mechanical boxes on the great indie checklist, you are still unlikely to make a proper sale. So, you can expect to see many studios doubling down and just going for the safe option and making yet another FTL clone rather than trying to create that experimental new title which could be the next Papers Please for example. While the market is incredibly broad and so many different games are being released every week it seems, it is even harder to stand out amongst the ocean of others trying to do the exact same. With AAA, only the mega publishers are really left, as the double AAs of the PS2/Gamecube era have either been stamped out or conglomerated and I can see many fledgling indies following the same fate.

It’s very similar to what is happening with the Youtube/Twitch ecosystem at the moment, insofar that if you didn’t get in on the Let’s Play rush back in 2011 for Youtube or you haven’t started streaming within the past year, not only is getting that big break going to be even harder but finding that niche you can market to is going be equally as difficult. As the room at the top gets smaller and content creators fit into nice little schedules of producing routine videos and streams, getting your new game which is not quite as good as another previously established indie title is, or doesn’t have the ‘Youtube friendly’ hook for producing easy content, you’re not getting sales. Even if you do get purchase with a streamer, more experimental stuff will probably be shunned or not even allowed to be shown on streaming platforms, in the case of Robert Yang’s work with games like Cobra Club.

The game development scene is almost at a parallel to US cinema in the mid 80s, with the deregulated market having the effect of allowing big, dominant corporations to churn out the same old 5 movies over and over again, while the ease of access of equipment and distribution kicking off the burgeoning indie scene. The accelerated repetition of history is starting to come round, as game developers are colliding with the problems that current era directors and writers have, of the difficulty to make original IP in the current market while the same genres continue to absolutely rake it in. There won’t be an indie crash but I imagine an indie squeeze, as many smaller studios are either pushed out or absorbed into bigger development houses as the industry becomes more cost wary.

Hopefully, we’ve still got another few years of the current state of the indie scene but what do you think of the state of the indie market? Is this current period of grand diversity set to continue, or can we expect a more conservative future, akin to AAA on the horizon? Tell us your thoughts in the comments below.