From the early days of Pokémon Red & Blue, to the latest journeys of X & Y, the Pokémon franchise has been one of the most successful video game franchises of all time. With the announcement of Pokémon Sun & Moon earlier this month, it is unknown how the series will change as it goes to the next generation. As with every sequel or new instalment, there are some changes which are more appreciated, and some which fans of the older games will not thank the developers for implementing. From increasing the size of the Pokédex, to reducing the difficulty and the way in which experience points are distributed after certain encounters, the changes are numerous, and here are a few of the more prominent alterations which have impacted the series in one way or another. 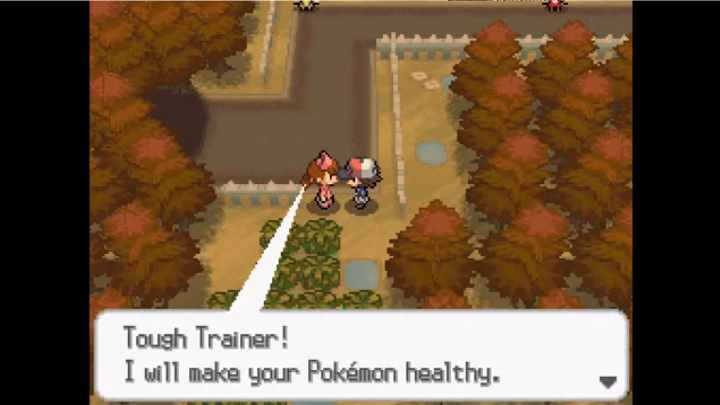 In the first four generations, the only way that you could heal your entire team of Pokémon outside of battle was to use the items from your bag, travel to the nearest Pokémon Center, or on the very rare occasion before a Legendary encounter or boss battle. This was changed in Pokémon Black & White, by placing Nurse or Doctor trainers on certain routes. After you have defeated their team, you can talk to them and have your entire team healed for free. This makes the concept of journeying to the nearest Pokémon Center obsolete, reducing the difficulty in the earlier stages of the game when you do not know if a strong opponent will be on the next route. 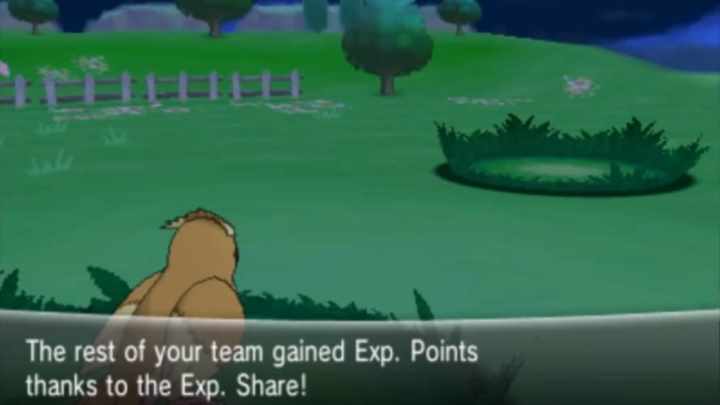 The Exp. Share item is one of the most valuable tools available to any Pokémon trainer. If it is equipped to a non-active Pokémon in your party, it will gain a share of the experience for every Pokémon defeated. This was changed for Generation Six on the Nintendo 3DS, where you obtain the Exp. Share fairly early in the adventure, and it is no longer an item that you equip. With the flick of a switch on the Touch Screen, every Pokémon in your party will gain a share of the experience you earn from battle instead of just one. This dramatically reduces the amount of time needed to raise your team, and while it can make filling your Pokédex an easier task, it feels more like the kind of manipulation you would receive in the days of the Game Genie, rather than a natural evolution of the gameplay mechanics of the series. 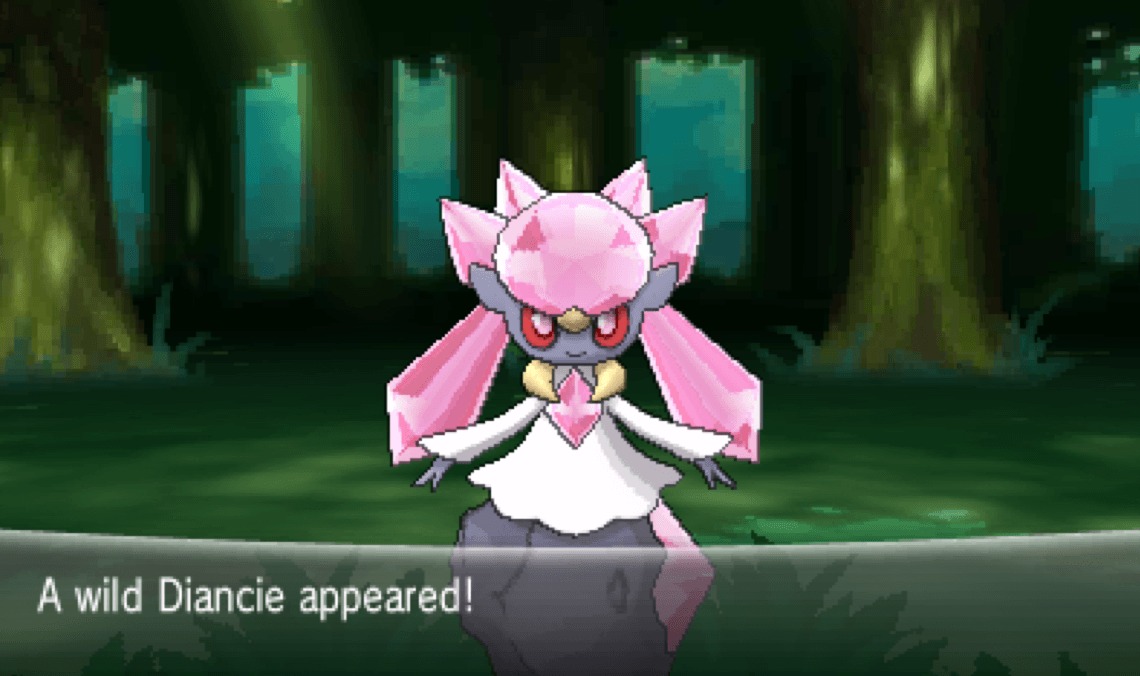 Whilst adding new Pokémon to the series is one of the key factors to getting new fans interested in the series, there comes a point when you have to ask yourself how many new creatures are an acceptable number for each new generation. Whilst it is a relief that X & Y only added around seventy new species to the roster, the concept of catching them all has become a gargantuan task that only the most dedicated of collectors will dare to attempt. While the regional Pokédex options do make for a more manageable number to catch, the national Pokédex has become so large, it is hard to wonder what they could possibly add that could be considered new or innovative as a species of Pokémon.

4. Experience Points On A Pokémon Catch 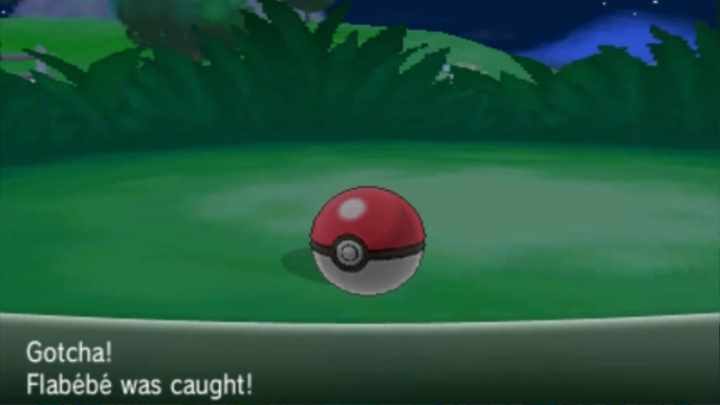 If you were looking to catch a Pokémon before you arrived in the Kalos region for X & Y, or Hoenn in Omega Ruby & Alpha Sapphire, you would need to sacrifice your hunt for gaining experience for your team to add the new creature to your arsenal. Now, if you catch a Pokémon in any location, you will receive the same amount of experience points that you would have gained if you had defeated it. Although some would argue that this change allows you to receive extra benefits for catching a new team mate, it honestly feels completely unnecessary to reward players for a catch in this way, especially if they caught the Pokémon with a Master Ball. 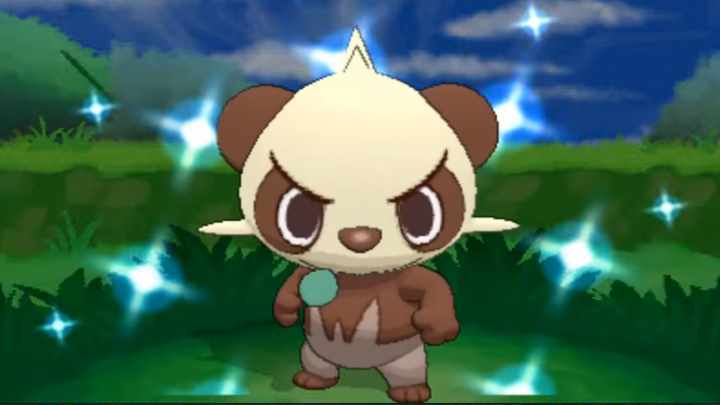 These alternate coloured Pokémon have appeared in the series since Gold & Silver, but are extremely difficult to find under normal circumstances. The probably of encountering one in a wild battle is 8,192 to 1, and this resets once the battle is over. There are numerous ways to increase your chances such as the PokéRadar exploit which originated in Diamond & Pearl, but the odds are still frustratingly low. In the real world, natural selection between species is much more likely to occur, so why can’t we have Pidgey with light brown feathers on one side of Kanto, and lighter coloured feathers on the other?

Are there any changes that have made since the launch of the Pokémon franchise that you do not think should have been made? Let us know what you think in the comments below.