Almost everyone that has played a video game since their original conception will have imagined what it would be like to create a game based on an established franchise. Whether it would be the exploits of a lead character as he works day shifts at the local tavern, creating a racing game that has the cast as playable characters or even re-imagining the entire story in the favour of the enemies, the possibilities of a fan game are as numerous as they are worthy to be developed in their own right.

The sole barrier stopping this activity is copyright. Whether we like it or not, profiting from someone else’s work without their permission will most certainly land you in trouble. However, many games have been made with the intention of being available for free. While this is just as legally suspect as charging for the product, many developers choose to let these projects slip under the radar, as long as they don’t damage the franchise by misusing the characters, or impede on a project that they are currently working on themselves.

With that being said, we have found five of the most celebrated or widely known fan games currently available, and the current status of their availability through the Internet. 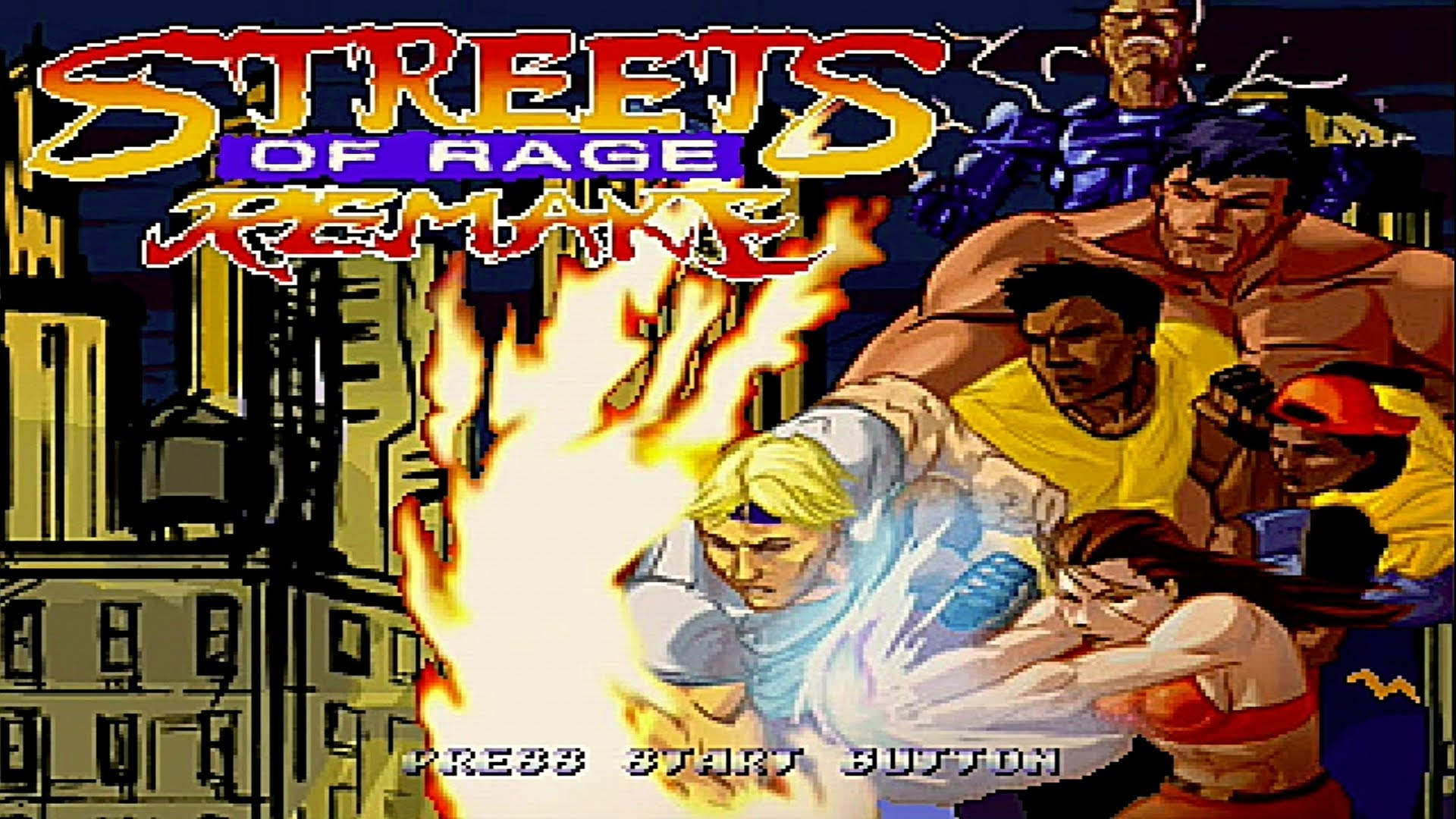 Released in 2011 by Bombergames, Streets of Rage Remake combines all three officially released games together in one package, along with a host of newly created areas and reconstructions of incomplete levels that never made it into the original games. Several elements from all three games were included in this fangame, such as the Police Car weapons from the first game, the core engine and graphical style from Streets of Rage 2 and the special move mechanics from Streets of Rage 3. It also contains the largest amount of playable characters to date, including a revamped Adam and the mini-bosses that were unlockable in the final game.

Status – The game has officially been given a cease and desist notice by SEGA, but the final version of the game was released before this decision was taken by the company. 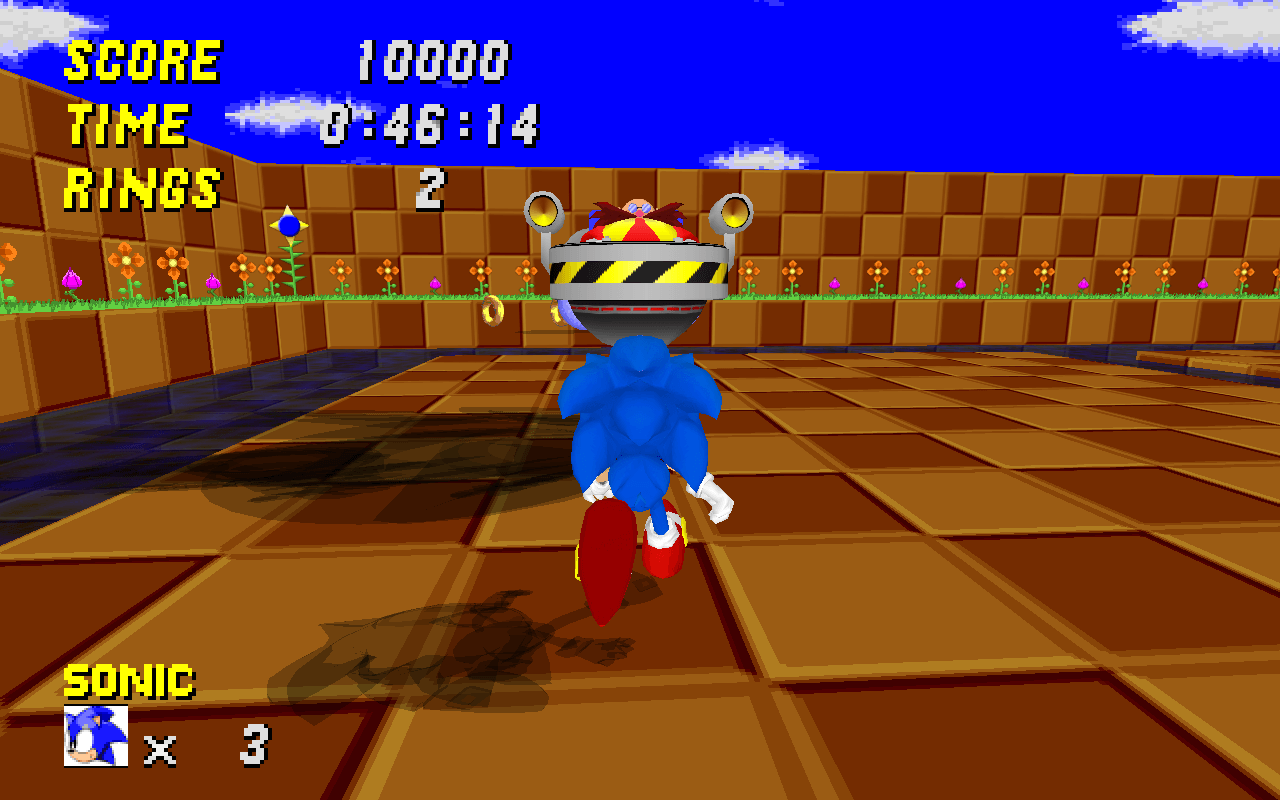 Sonic Robo Blast 2 is a fan game which started development in 1998. Although it is a 3D platformer similar to the original Sonic Adventure or the short 3D segment of Sonic Jam, this is one unofficial project with a very interesting secret. This game was built using the engine that was used to develop an enhanced version of 90s first person shooter Doom. As well as the standard Sonic levels we have come to know and love, several online multiplayer modes such as Races and Capture the Flag, and additional features such as a Nights into Dreams level and a Super Mario themed stage.
Status – Sonic Robo Blast 2 is still in active development. 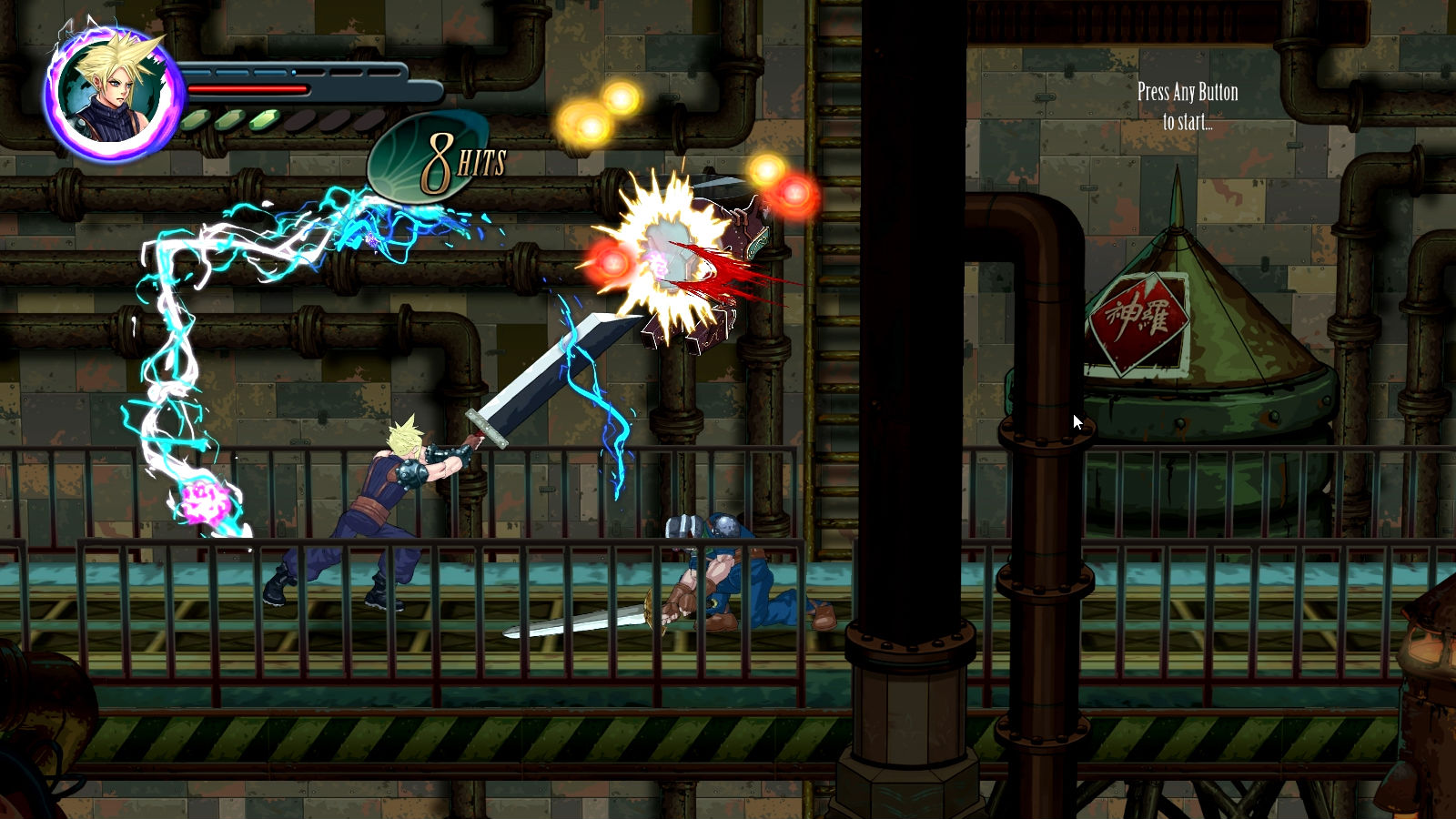 Fans of the seventh instalment in the Final Fantasy series have finally got their wish of a remake project thanks to Square Enix and the Unreal Engine. In the meantime, a small team of developers banded together to create a 2D hack and slash version of their favourite story. Two playable characters, namely Cloud and Tifa, have been included in this playable concept demo, with several characters making cameos as the single level remake follows the prologue of FFVII. There is no indication if the team intends to create more levels for this fan project, but if what is currently on offer is any indication, they are more than capable of developing a first class remake.

Status – Surprisingly, Final Fantasy VII Reimagined is still available, even after the announcement of the next generation remake. 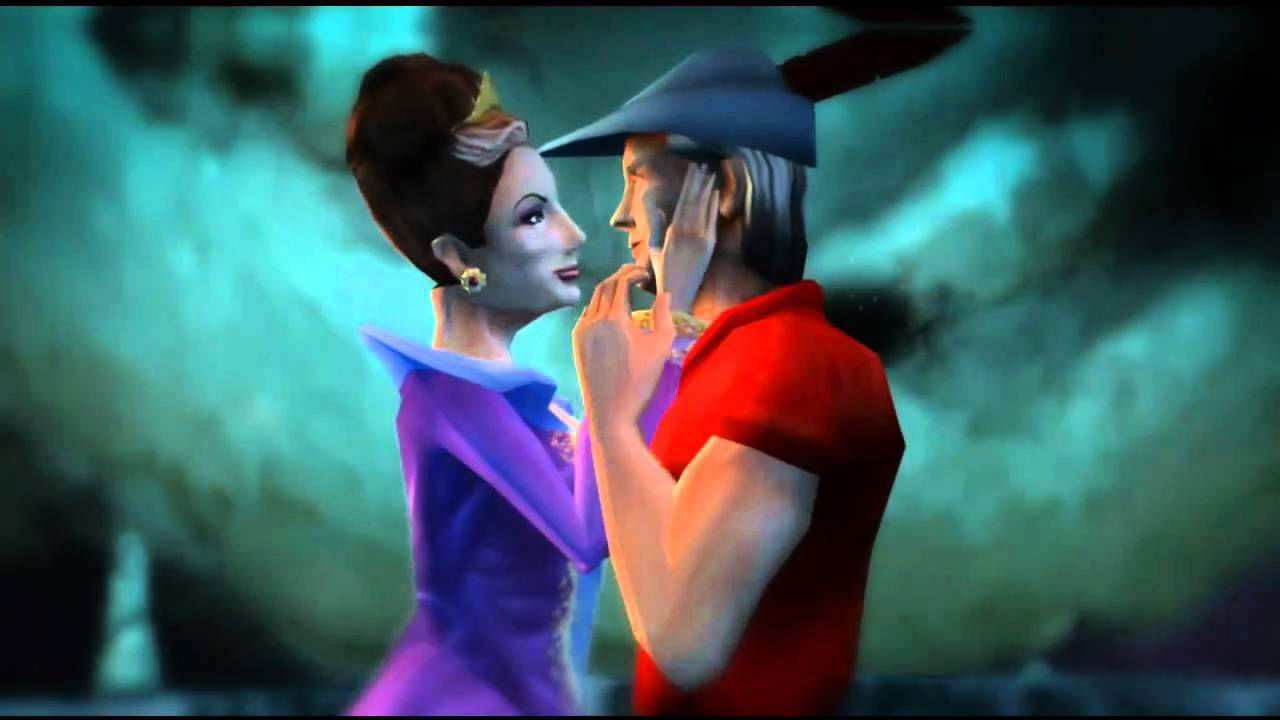 Before The Odd Gentlemen rebooted King’s Quest from its slumber last year, another attempt at building a sequel to the series was made by Phoenix Online Studios in 2000. Following the model set by Telltale Games, The Silver Lining is a five episode adventure game taking place after King’s Quest VIII – Mask of Eternity. After his daughter’s wedding is sabotaged by a dark organisation, Graham must once again don his adventurer’s cap and journey throughout the vast kingdoms his family govern to save their lives. They almost released the game earlier than its initial 2010 release window, but they were forced to deal with legal issues stemming from the holders of the King’s Quest license.

Status – After being given the green light by current license holders Activision, the final episode of The Silver Lining is currently being developed using the Unity engine for free distribution. The other episodes are currently available for free on the official website. 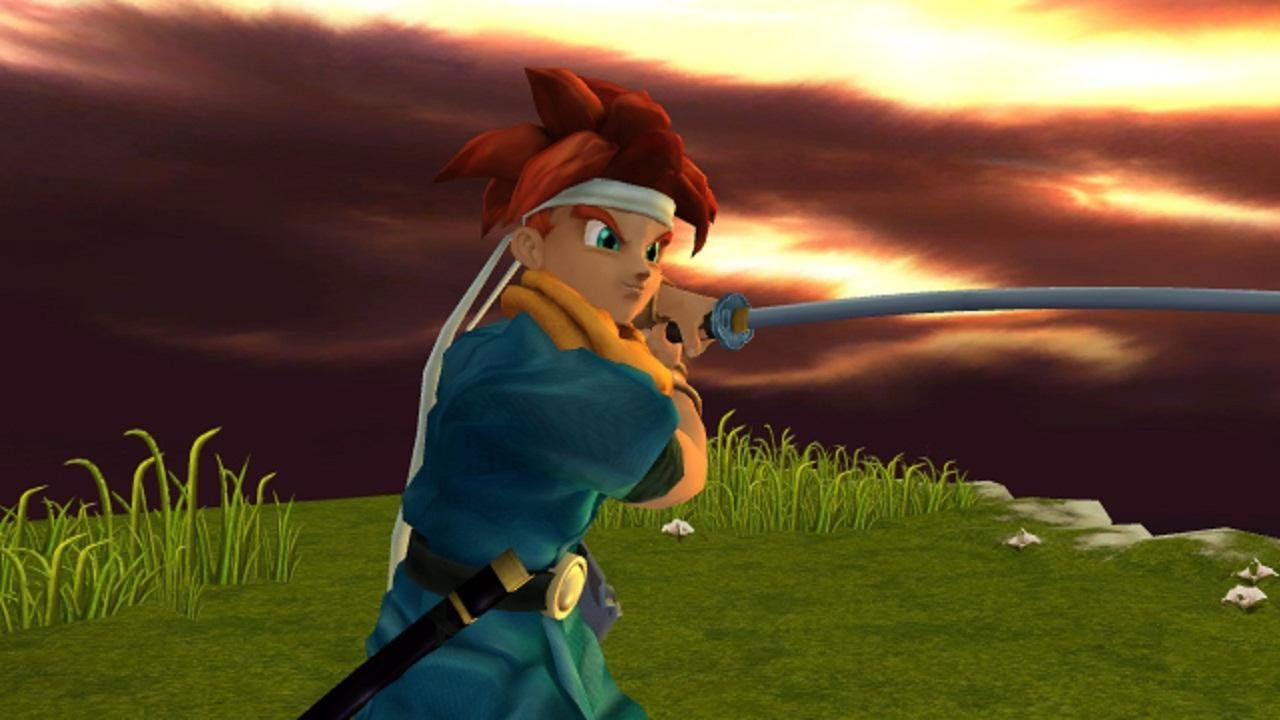 As the name rightly suggests, Chrono Resurrection was a planned three dimensional remake of the original Chrono Trigger. Initially developed using homebrew equipment for the Nintendo 64, Chrono Resurrection was intended to be have two distinct graphical modes to choose from, as well as new mini games, the original unaltered battle system and a gallery full of items that would become available once unlocked by the player. Although development of the remake was halted in 2000, a few attempts were made to reboot the project for a release on Windows based PCs.

Status – Sadly given a Cease and Desist notice by Square Enix in 2004. Very little information about the prototype version of the game remains online, aside from basic footage and a couple of prototype screenshots.

Do you know of any other fan games that could benefit from some recognition? Let us know what you think in the comments below.