Considering that Microsoft’s Xbox brand is one the big juggernauts of gaming, it seems that few people cast their minds back to where it all began. Competing with Sony’s PlayStation 2 and Nintendo’s criminally under-appreciated GameCube, the original Xbox was the award middle child of that generations consoles. It bolstered innovative features like an internal hard-drive and had a lot more graphical power than any of its contemporaries. The system also had some very impressive games that slipped under the radar due to the consoles limited success, so I’m here to present you with five great games that aren’t so widely remembered these days. 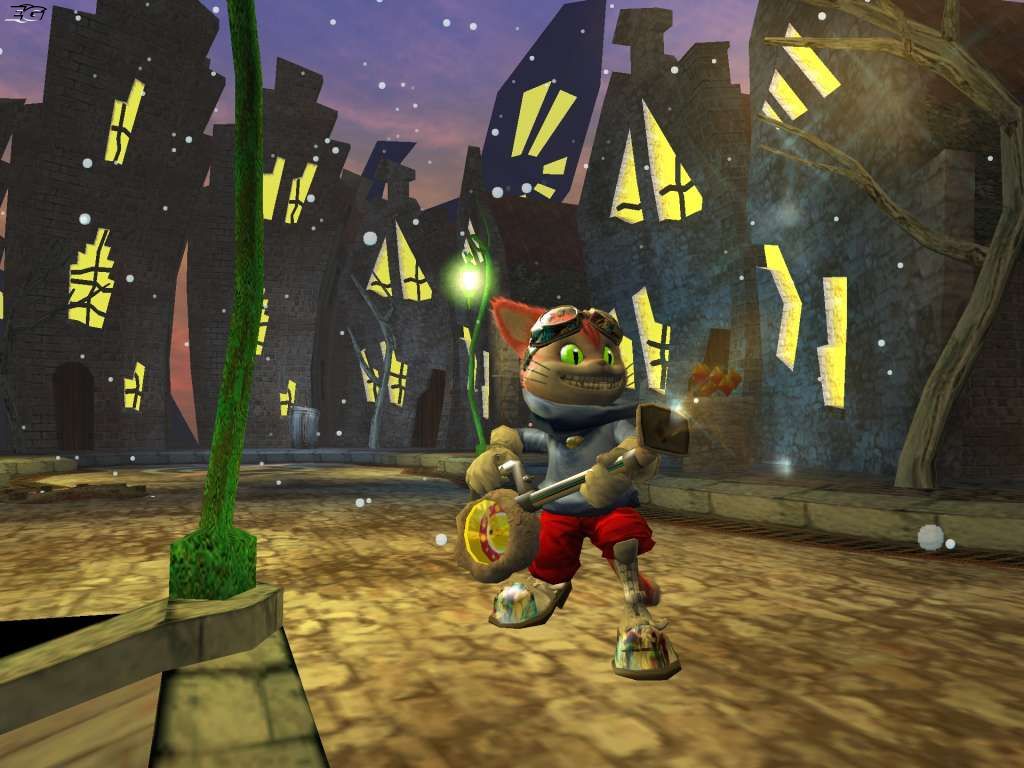 You could argue whether or not Blinx counts as an unsung gem for the system, but there’s no denying that it was a great game. Coming out at a point when the big three consoles were all pushing potential mascot-lead adventure/platformers, Blinx had to compete against Ratchet & Clank and Starfox Adventures. All wildly different games in their own right, but of the three, Blinx was certainly the unloved step-child of the family..

Being one of a handful of platformers released for the Xbox, Blinx’s unique (at least for the time) mechanic was his time travel abilities, which requires players to stop and think before hurtling themselves into risky jumps and potential danger. Time could be manipulated by fast-forwarding, rewinding and even recording time and using playback to create duplicate events or enemies. It’s a little more kid-friendly than say Prince of Persia: The Sands of Time, but to this day the game remains fun and can be quite challenging in the later portions.

Featuring a bright and vibrant art style and a likeable protagonist, Blinx: The Time Sweeper remains one of the best platformer available for the big black box. There was a sequel but it sadly fell short of expectations and that was the last we ever saw of the time-travelling cat. Here’s hoping Microsoft resurrect him for the Xbox One. 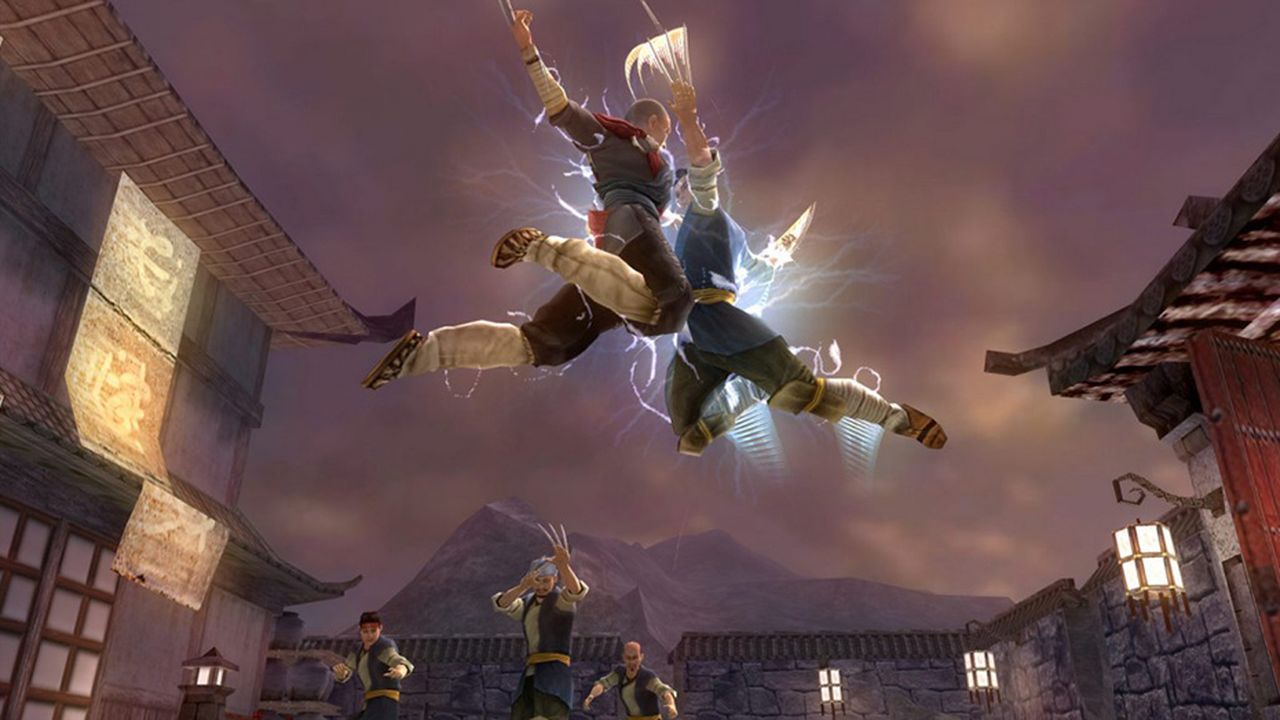 The lesser known of BioWare’s string of masterful RPGs is Jade Empire. Moving away from BioWare’s usual science-fiction and western fantasy fare, Jade Empire takes place in a world inspired by imperial China. Instead of guns and spaceships, we have martial arts and chi, making it a refreshing change of pace from many of other sprawling RPGs of the time.

Players create their character and decide whether to follow the path of the Open Palm or the Closed Fist; Jade Empire’s variation on the moral choice system that had begun to creep into the gaming world at the time. This decision is not concrete from the get-go as each mission can be completed following either path. The paths chosen then have an effect on what moves and magic you can learn, making it one of the few moral choice systems that actually effects core gameplay.

Combat is simple to get your head around and the fights themselves are always exciting. Despite its short length, the game also offers a fantastic story that holds up well on subsequent play-throughs. There weren’t a huge amount of RPGs available for the original Xbox (Sony kinda had the handle on that), so Jade Empire does stand out for it’s interesting approach to combat and gorgeous oriental art-style that still looks good today.

Jade Empire is currently available on Steam as a Special Edition package for a mere £8.99. Fans of BioWare should definitely check this one out.

3. Call of Cthulu: Dark Corners of the Earth 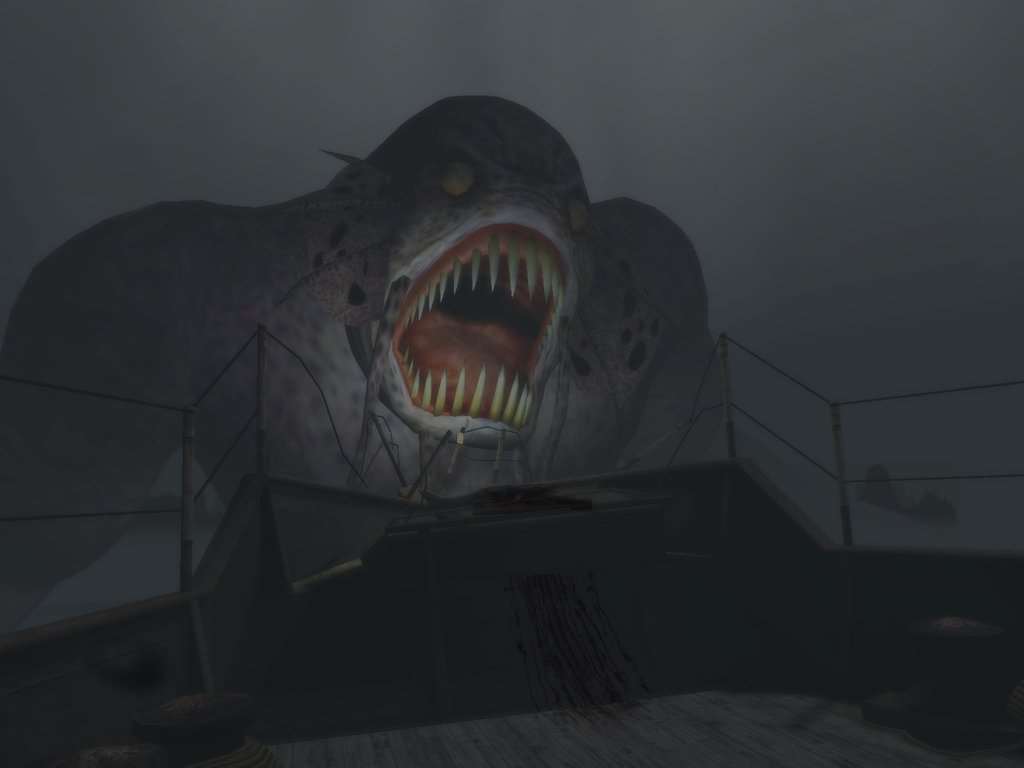 Unknown to many who aren’t into horror games, Call of Cthulu: Dark Corners of the Earth is one of the most atmospheric games available, let alone for the Xbox. Standing as a clear influence on the creators of games like the similarly unsettling Amnesia: The Dark Decescent, Cthulu’s atmosphere and ever-present sense of dread is as potent today as when it was first released.

Based on the works of H.P. Lovecraft, Call of the Cthulu puts you in the shoes of Jack Walters, a mentally unstable detective who finds himself in the isolated village of Innsmouth. Upon arrival Jack realises that the locals aren’t particularly friendly and something dark is stirring beneath the ocean. Played through a first-person perspective (with no actual HUD system), you must unravel the mysteries of the seaside town and stop yourself becoming the next offering to forces unknown.

Combat is an option, but often not advised, meaning you must rely on stealth and trickery to avoid pursuers in what is arguably one of the most intense horror experiences to land on home consoles. Crazed locals, grotesque monsters and ominous locales await you on your journey, should you be up to the challenge, however the often overwhelming sense of foreboding is too much for some players.

Physical copies of the game can be hard to come by but thankfully this one is available on Steam for the bargain price of £5.99, so I’d highly advise snapping this one up whilst you have the chance. 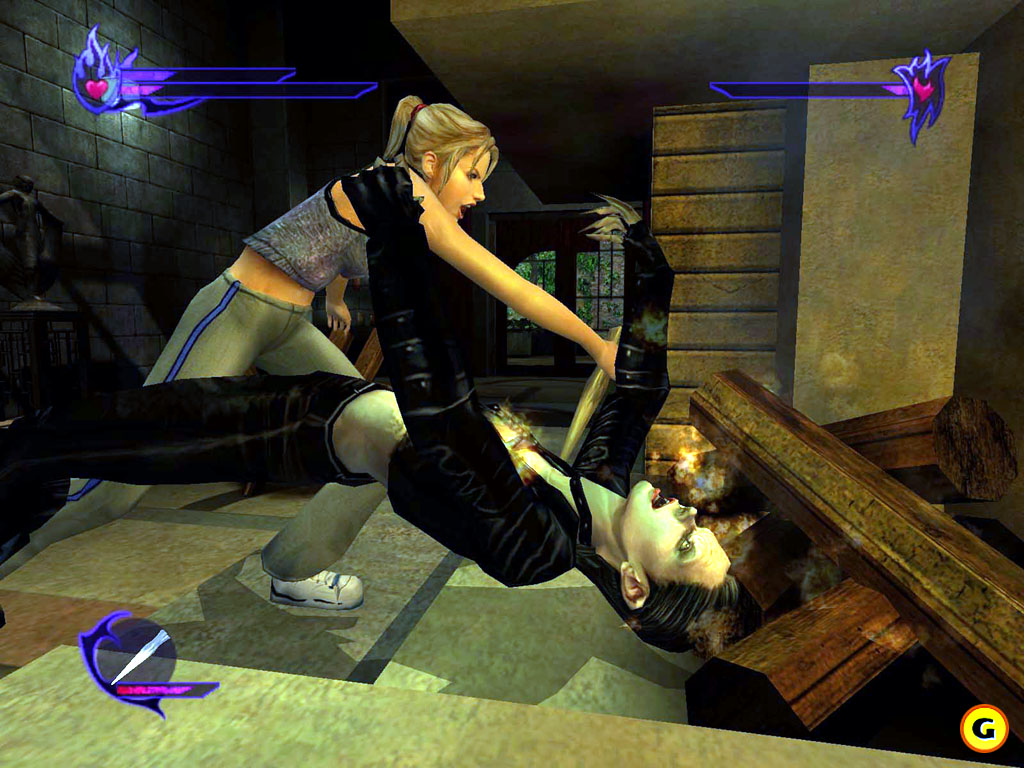 Whilst this is a personal choice for me, there’s no denying that this is a surprisingly solid action title. In keeping with the show, players take control of Buffy as she beats the crap out of hordes of vampires, demons and other such nasties. It plays like your typical action-adventure with the odd bit of platforming and puzzle-solving thrown in for good measure. The combat is combo-centric and mixes hand-to-hand and armed combat flawlessly.

The unique mechanic is that vampires can only be defeated by staking them in the chest, which means that players must search for the environment for potential weapons that could be used to dust off their foes. There’s a great sense of satisfaction that comes with throwing a vampire through a table and then using a broken leg to finish them off.

Fans of the show will be happy as all the core characters make appearances, although not all of them are voiced by their original actors which is a shame, but there’s enough snappy dialogue and references to the show to make up for that.

The game spawned a somewhat inferior sequel in Chaos Bleeds and a few small GBA titles but this game remains the finest adaptation the series has had into the gaming world. This one also isn’t too difficult to track down, costing as little as £2 in some second hand retailers. I definitely recommend it to anyone with a passing interest in the show.

1. Stubbs the Zombie: Rebel Without a Pulse 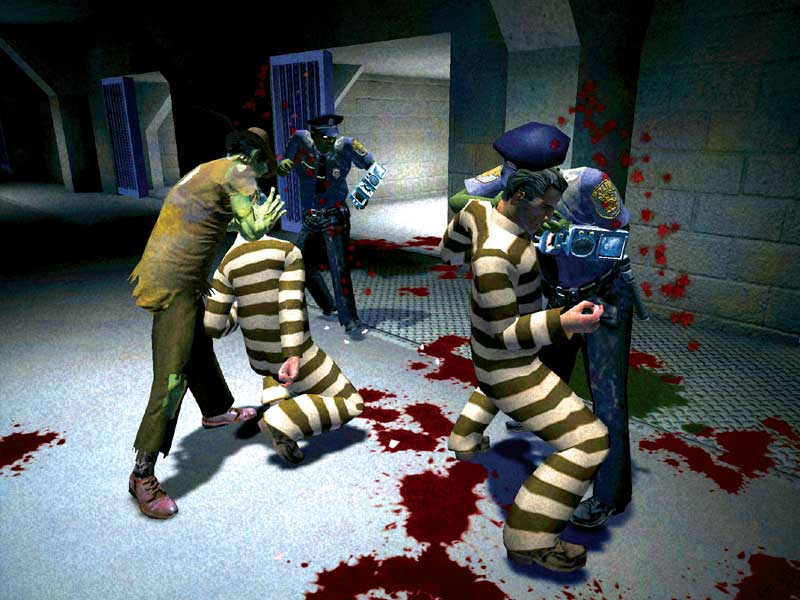 ands down the most wildly original title you can find on the Xbox. Stubbs the Zombie fuses gritty film noir with slapstick zombie violence like no other. Set in the fictional city of Punchbowl, players take control of Stubbs, a hard-boiled detective who happens to be a zombie. From there, players take on cases and proceed to devour as many civilians as possible in of name of justice.

Playing like a cross between Destroy All Humans, Grand Theft Auto and an early Tim Schaeffer game, Stubbs mixes mission-based levels with third-person combat in a strange and vibrant world. As you progress you will unlock different powers and abilities for Stubbs, like being able to throw your own exploding entrails at enemies to turn them into meaty chunks on the pavement. If that’s not awesome, then I don’t know what is.

It’s a little on the short side, but it’s so full of charm and witty writing that it’ll win you over instantly. Copies of the game are hard to come by these days, so tracking this one down may prove a challenge. There was a version released for the Xbox Download Market but it was sadly pulled due to technical issues. Here’s hoping this one rises again for new players to discover the brilliance that is Stubbs the Zombie.