Over the years EA have revolutionized the football game genre, so I’ve decided to detail my top 10 FIFA games. It is no easy feat to compare and contrast the varying editions of this giant sporting series, and this list is built upon years of experience and opinion. Some selections will make complete sense and others will seem like wildcards but I promise there is rhyme and reason for each of my top 10.

Top of the list, without a doubt, is FIFA 15 – the latest release in the series. Released in September of last year, the game stands out from its predecessors. FIFA 15 sees the series progress visually, with better and more realistic graphics than ever.

On top of the aesthetic enhancements, ’15 boasts the latest lineups. This allows the game to deliver a more realistic approach than previously seen in the series. 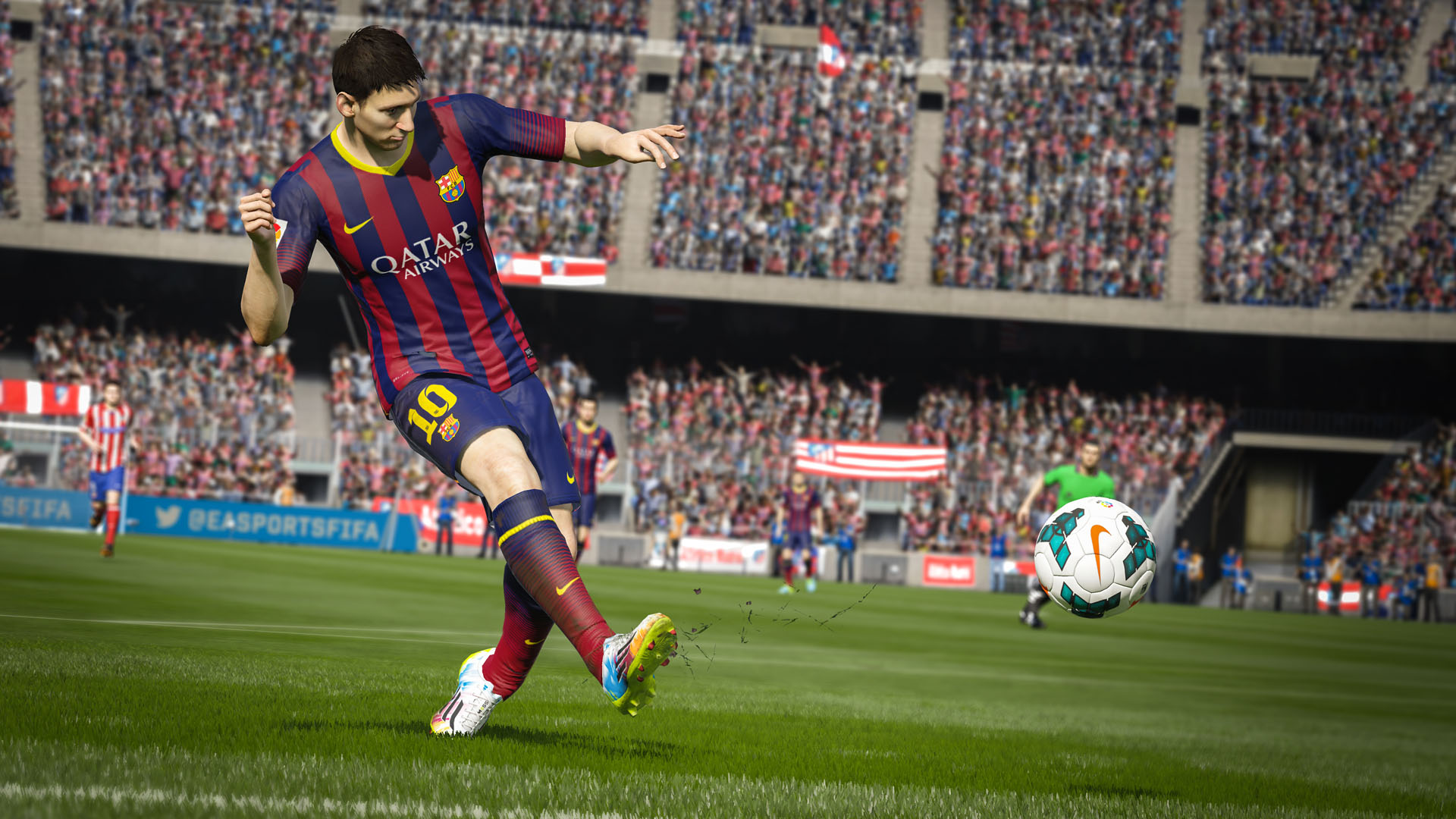 FiFA 14 comes a close second. Released in 2013, the game is almost as beautiful as its successor. If the graphics were up to the standards of ’15, there would be little else in ’14’s way.

3. FIFA 13
Third place is home to FIFA 13. The game feels a little bit rusty but nonetheless has a lot to offer. The squads are a little bit haphazard but offer a good representation of the majority of the footballing world. The gameplay is solid, and this holds the game in good stead.

4. FIFA 12
FIFA 12 finds itself at fourth place in my Top 10. ’12 saw the introduction of a new co-commentator after years of Andy Gray, a radical change. The Impact Engine provides new life to the series. 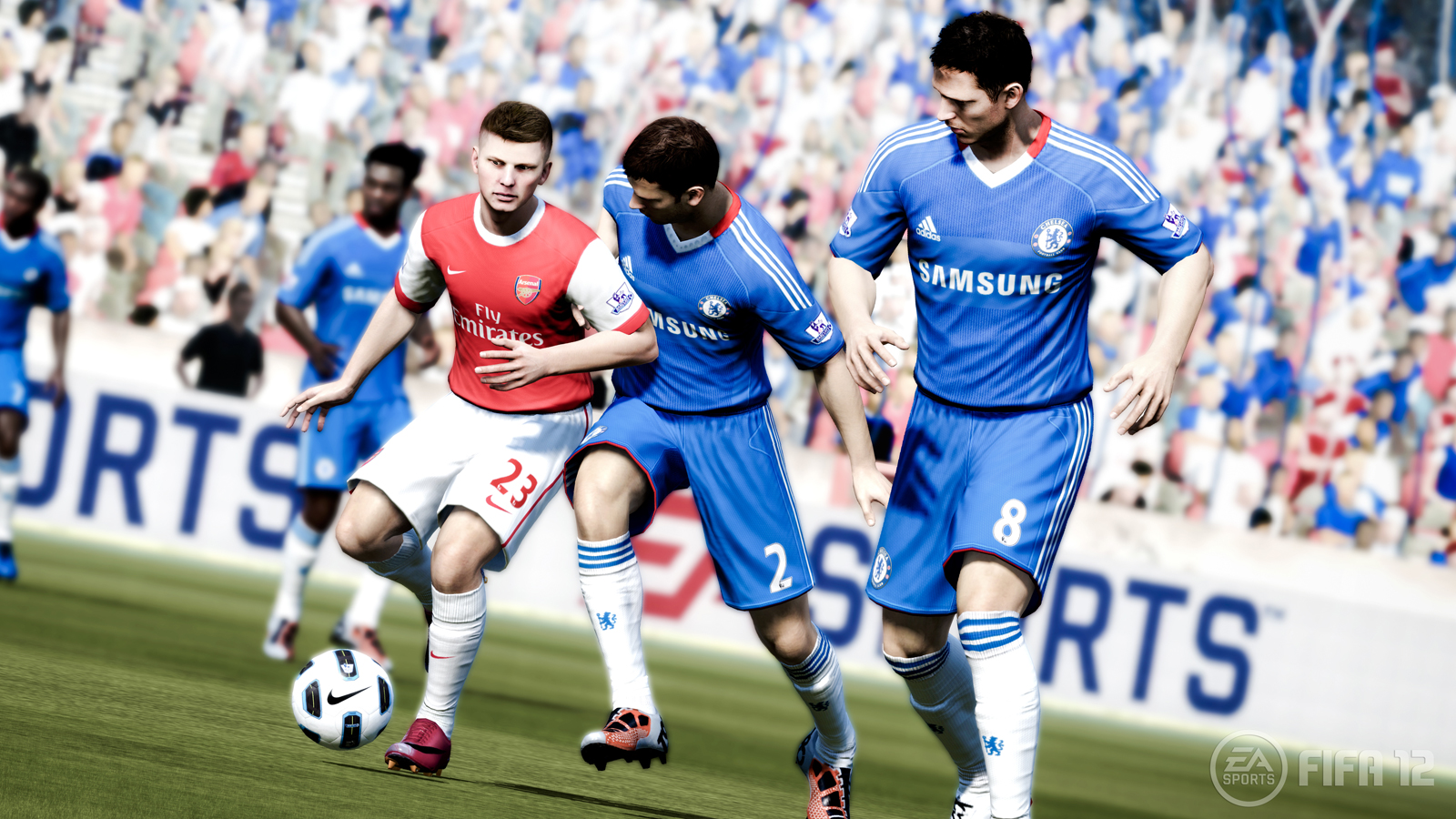 Halfway down the list is FIFA 11. The main innovation for this title, and the main reason it does so well on this list, is the Career Mode. The ability to play as a goalkeeper, although clunky, also gives this game a good reputation.

Unfortunately the promise of these features is outweighed by the unfamiliar player lineups and the mediocre graphics.

6. FIFA 09
As you can tell, there is a theme developing with my selections. Following this theme, FIFA 09 places at number six. ’09 gets recognition for a feature known as Ultimate Team, available in the other FIFA titles ranked higher in my top 10. I have picked it out specifically on ’09 because of how raw and primitive it is in this edition.

The teams are a bit novel and the graphics don’t do the game many favours, but ’09 does well for itself.

7. FIFA: Return of the Kick
A game we all know and love from the FIFA series is Return of the Kick. This game stood out for football fans everywhere with its innovative kicking system, and the inclusion of players from around the world.

Graphically the game lacked but I know for me personally it didn’t detract from the gameplay. With the age of the game in mind, seventh seems a reasonable place for Return of the Kick.

8. FIFA 10
Admittedly it was difficult to place FIFA 10 this far down, especially with graphics better than some of the games higher above in the list. ’10 finds itself this far down, unfortunately, because of its lacklustre copying of features from ’09.

The Ultimate Team and Manager Mode are both lifted straight from 09 with meagre attempts at making them different. With Career Mode on offer in FIFA 11, 12, 13, 14 and 15, FIFA 10 could learn a lot from these other titles.

9. FIFA 08
Probably the least visually appealing on my list, FIFA 08 offers a retro feel to the genre. The ability to control a player instead of a team is an enjoyable novelty, but the team rosters are all over the place and this makes for a difficult experience. 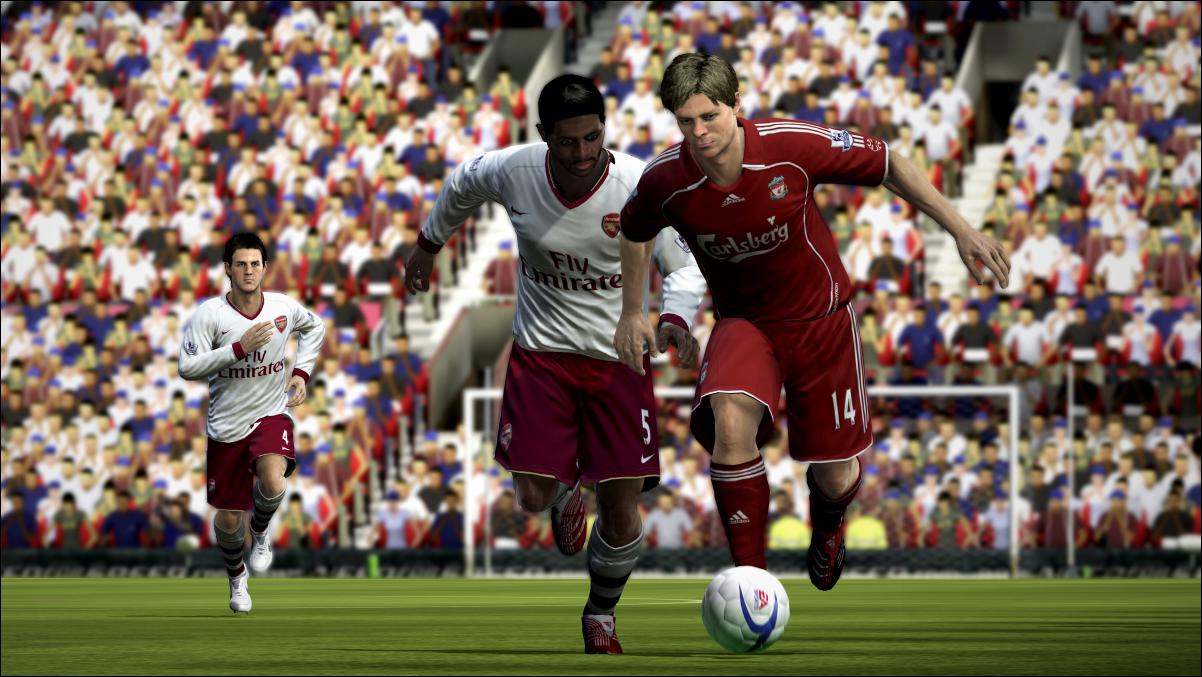 Propping up my top 10 list is FIFA Street. The game breaks a lot of the fundamental rules of football, and is quite confusing. The player is rewarded for flair and tricks instead of conforming to football normality.

The game cuts down on all those pesky players, seeing a 4v4 match instead of the usual 11 aside deal. FIFA Street would be a lot higher on the list if it took itself more seriously. These annoying changes from the football standard are habits you love to hate.