The Overwatch Beta had us sold with us at VGU posting about our experiences through the weekend. It was a great time but it was assisted by the fact that the roster of characters was so strong. With all their individual mechanics, skills, personalities and potential in team situations, this group has stood up as one of the best and perfect for this game’s launch. But which ones are my personal favourites that I plan to main when the game launches later this month? 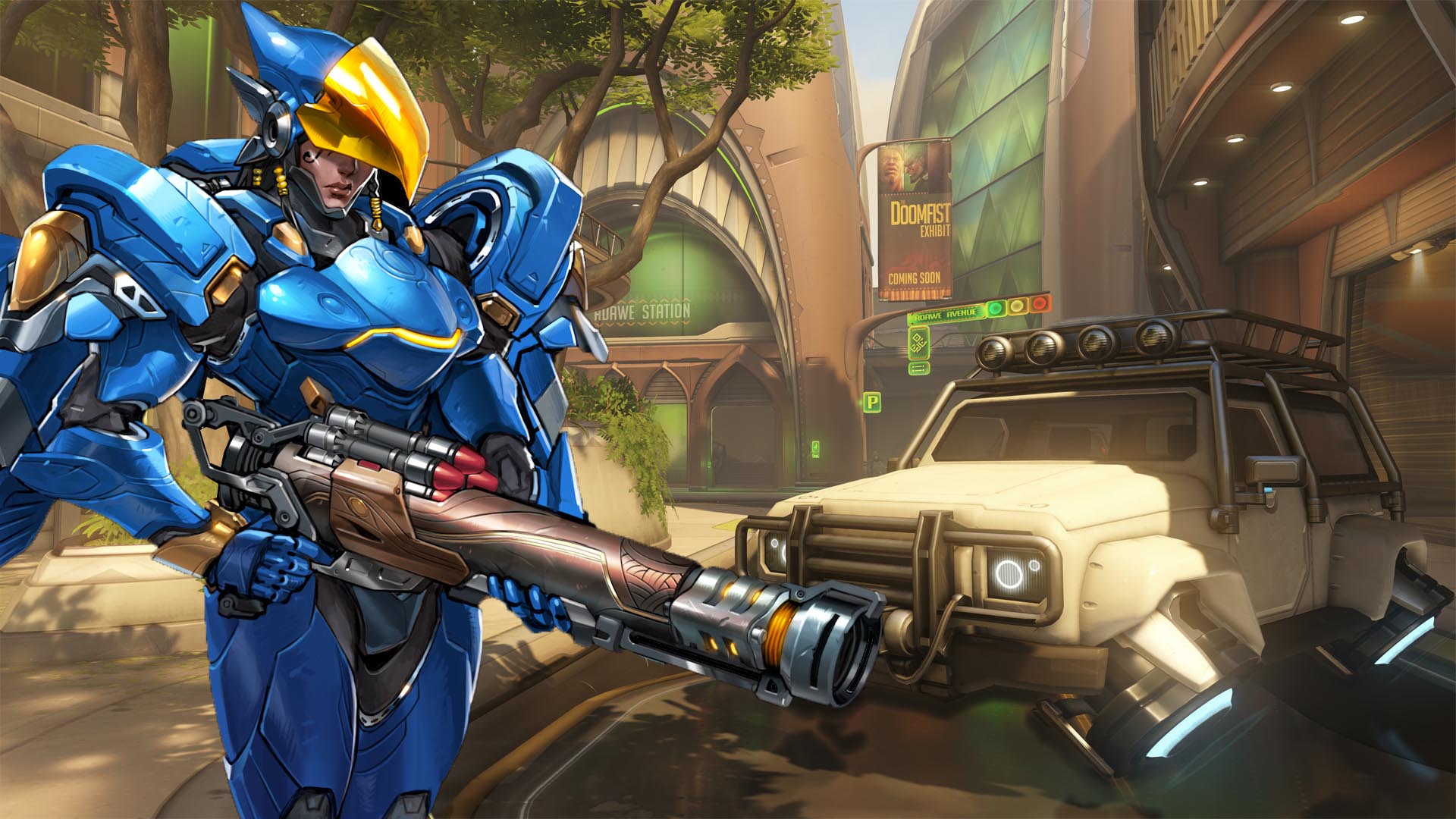 An Egyptian woman who has put aside the gown to fight in some high-tech battle armour. Pharah combines Cleopatra like elegance with Unreal Tournament levels of rocket launching fun. Her ability set is accustomed to flying around the maps in order to rain down fire and catch enemies off guard. She may not be as bulky than the other offensive heroes but she makes up for this with her manoeuvrability, making her easier to learn, but you will have to master the travel time of her rockets.

Her ease of use as well as her design easily makes her a likeable hero from the roster. The only challenging part of her character is learning how to navigate with her jet pack. Simply using it on the ground to get to a high up location will not suffice as you are best using it with your shift ability to strafe in the air and dominate. Stay on the rooftops to recharge your jet pack and resume the bombardment for maximum damage. 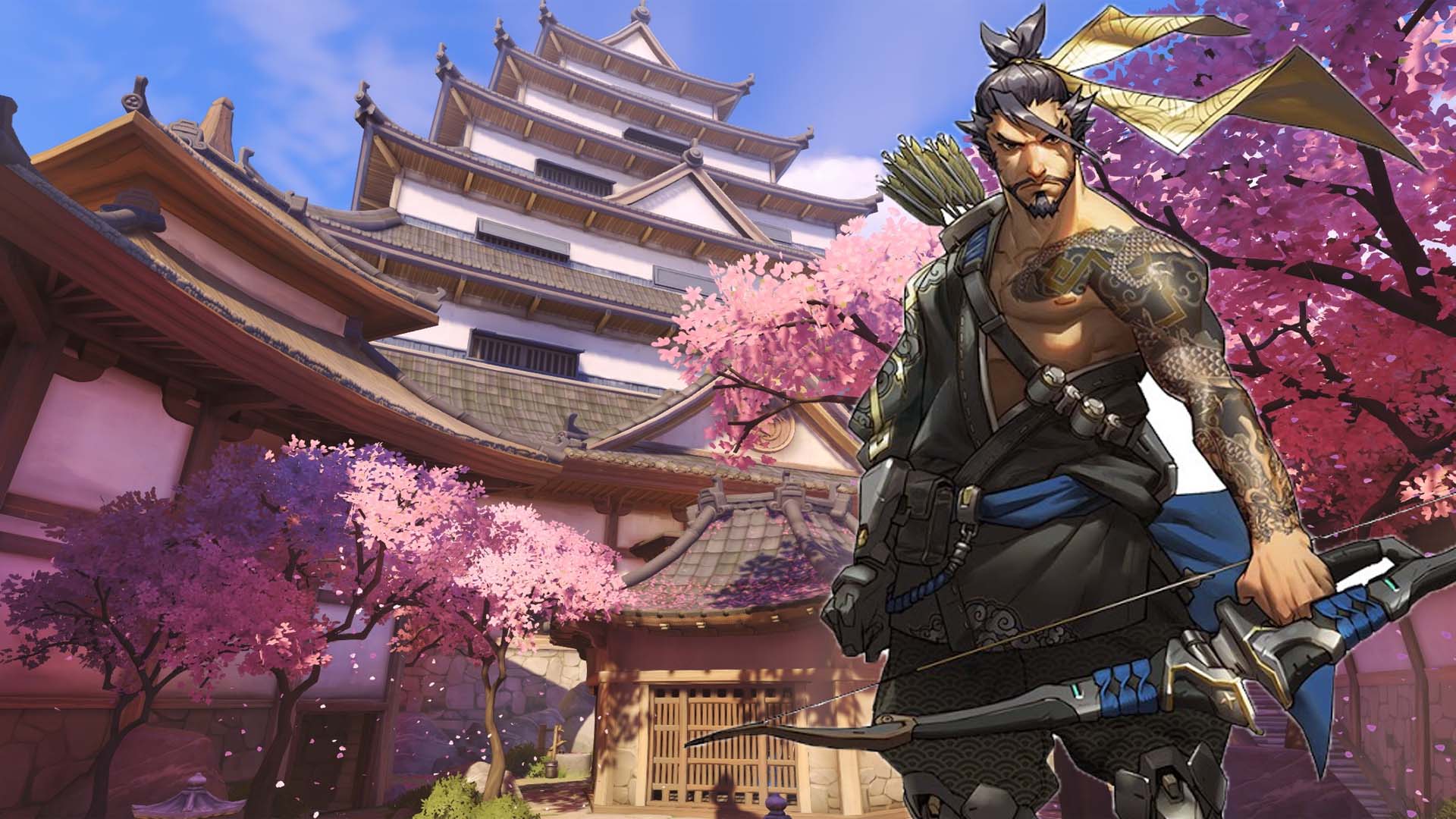 Unlike the historical ninja counterpart, Hanzo in Overwatch comes in the form of an archer with added technology. There are shades of Green Arrow and Hawkeye with Hanzo, having multiple arrow types that he can use in certain situations. Alongside your standard arrow, Hanzo has a sonar arrow that can identify enemies close by and the ricochet arrow that bursts into multiple projectiles upon impact. However, these pale in comparison to his ultimate ability, which is why he is on this list.

Hanzo’s ultimate attack involves a specialised arrow that fires a pair of energy dragons directly in front of him that pierces through walls. Although this is a powerful move, you will have to learn the finer details to perfecting its use such as the timing and whereabouts of your opponents. Once you have mastered the timing, there is nothing more amazing then seeing the pair of dragons race through the battlefield and lay waste to those pesky enemies standing in your way. You’re guaranteed to get Play of the Game if you get some kills with this draconic ultimate. 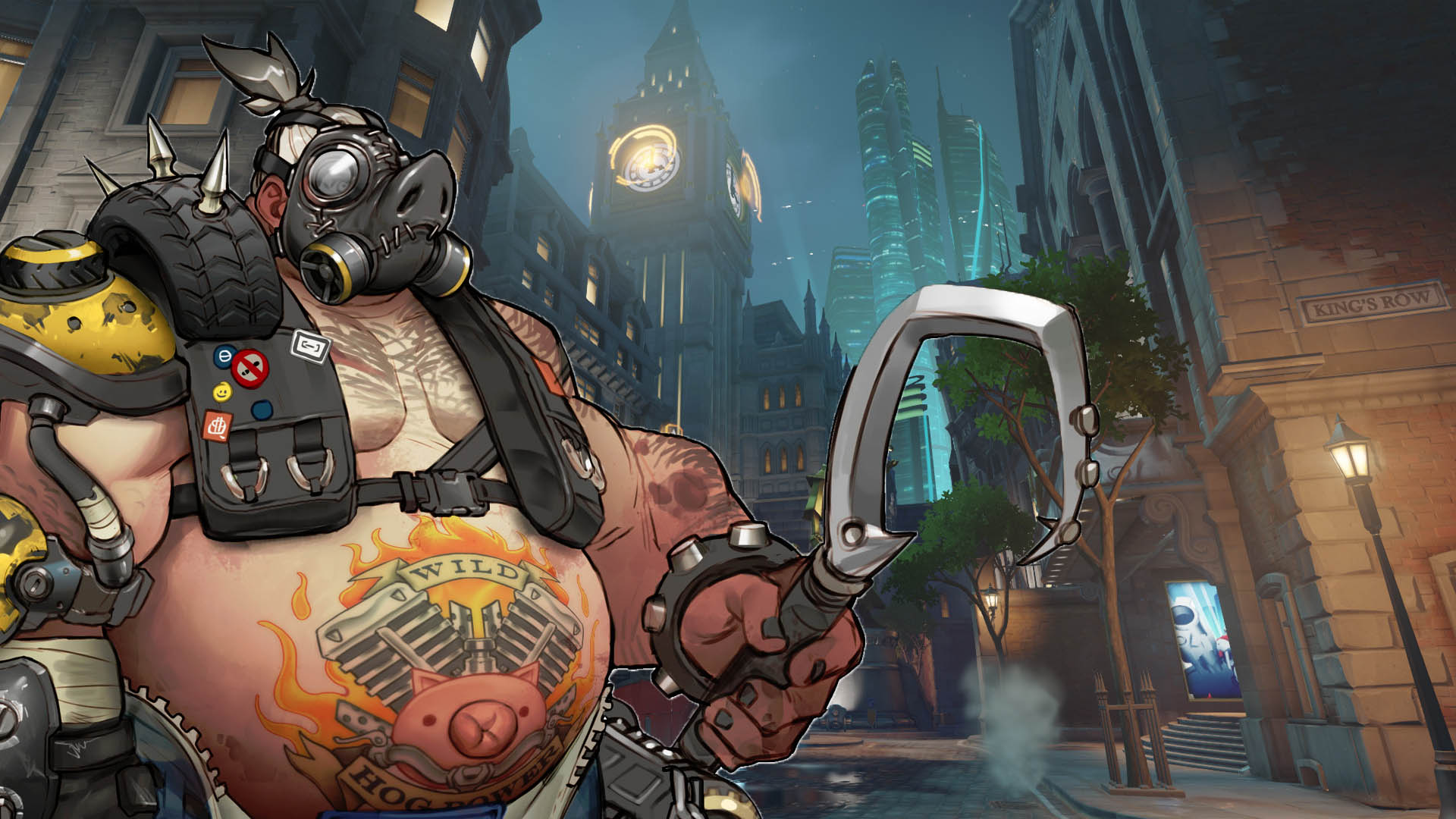 Fans of Pudge from DotA and Blitzcrank from League of Legends will fall in love with Roadhog and his skill set. The big biker with a chain and flak cannon are the bane of any back line healer or squishy, out of position sniper. The reason why he stands on the list is due to his fun play style and tough mastering curve once you get the gist of his move set.

His chain grab ability is amazing for picking off the weaker heroes that you can take down in one or two shots, but timing and aiming the ability can be difficult when facing faster heroes like Genji or Tracer. Using your alt fire to harass, keeping your health up with your Inhaler and then hooking an out of position hero and blasting their head off, that’s when Roadhog is most fun to play. 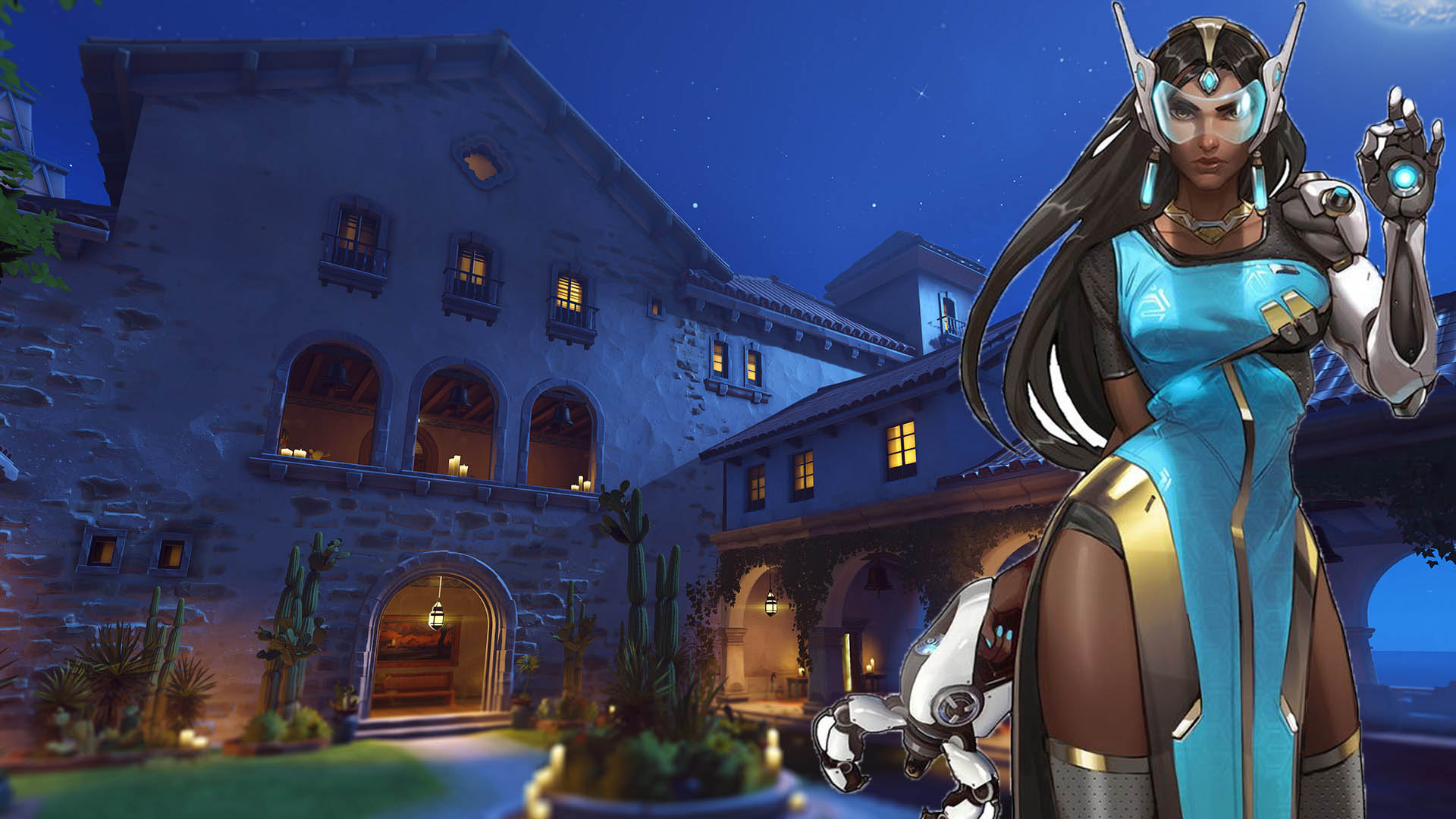 Laser weaponry, shield upgrading and teleportation? No wonder why I love this girl! Symmetra adds some mechanics similar to that of the Engineer from Team Fortress 2 but, instead of using the big bulky turret, ops to using more compact mini-sentries. Her turrets are great for dealing damage as well as hindering speedy heroes like Tracer due to their slowing ability. Thanks to their size, these little orbs can be placed out of sight of the target making them perfect for covering choke points or for sneak attacks on your flanks.

Although Symmetra is a great pick for those looking for a more defensive support role, she can be hard to master due to her gun. The normal fire is a short range beam which only locks onto enemies in very close proximity. With this said however, this gun can deal incredible damage to enemies that dare come close. The alternate fire is where this gun shines however, with the charged up ball dealing massive damage in a straight line, which is perfect against tanks or camping heroes such as Reindhart, Bastion or Winston. Symmetra is not a conventional support with healing potential but what she lacks in that regard, she makes up for in defence.

With these heroes coming in as my personal favourites, I would like to say that I do not think any of the characters in Overwatch are bad. I simply enjoy these ones over the rest for their capabilities and specific play styles. Which heroes are your favourites? Let us know in the comments and be sure to keep an eye out for the games release on May 24th. Video version of this article is now available to watch.