E3 2015 is over and the dust has settled over what was certainly an impressive showing. The Last Guardian is back, Uncharted 4, Halo 5, Final Fantasy VII, Shenmue 3. It reads like a wish-list rather than an after show discussion, but everyone came out in full force for the show this year…except Nintendo.

But now is not the time to bash Nintendo for their poor show, now is the time of handing out arbitrary awards to games we haven’t played, wooo games journalism. The rules are simple; gameplay has to have been shown of the title. You don’t win game of E3 by showing a CG trailer and calling it a day, sorry Final Fantasy VII remake.

Without any further ado, here are a few of our writers’ picks for the best game of E3 2015. 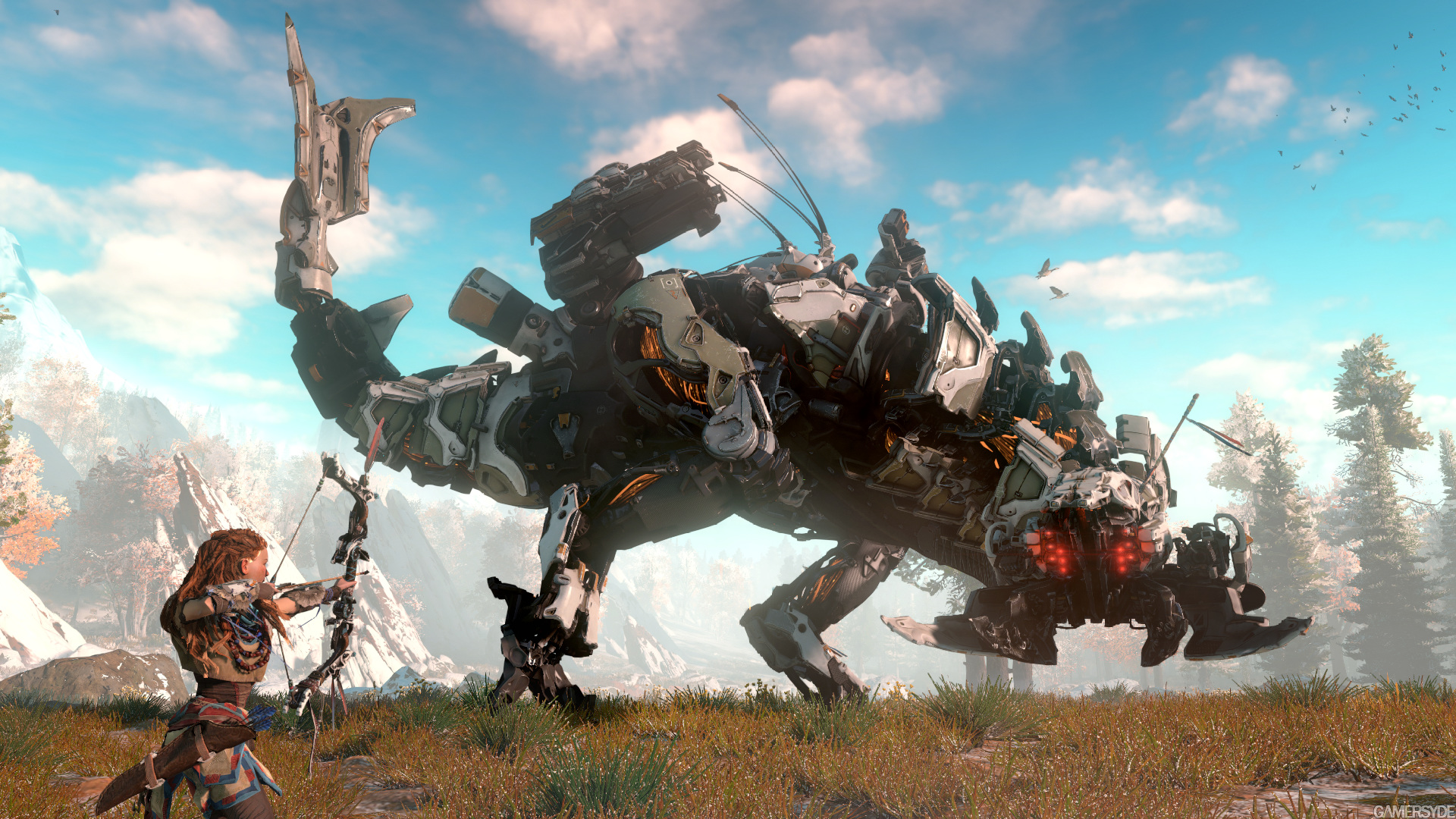 Robot dinosaurs. Robot freaking dinosaurs. Guerrilla Games have smashed it out of the park with this reveal, bringing a fresh new ip to the table and ticking all the right boxes. Beautiful graphics, a stunning open-world to explore and oh yeah, robot dinosaurs in case I haven’t mentioned that already. Also nice to see some balls, or lack of balls as the case may be from Sony as Horizon will feature a female protagonist, a rarity in the triple A games industry though if this year’s E3 is anything to go by, not for much longer.

But congratulations to Sony; when the resident Xbox fanboy is proclaiming a Sony victory, they must have done something very right. Oh yeah and it has robot dinosaurs. 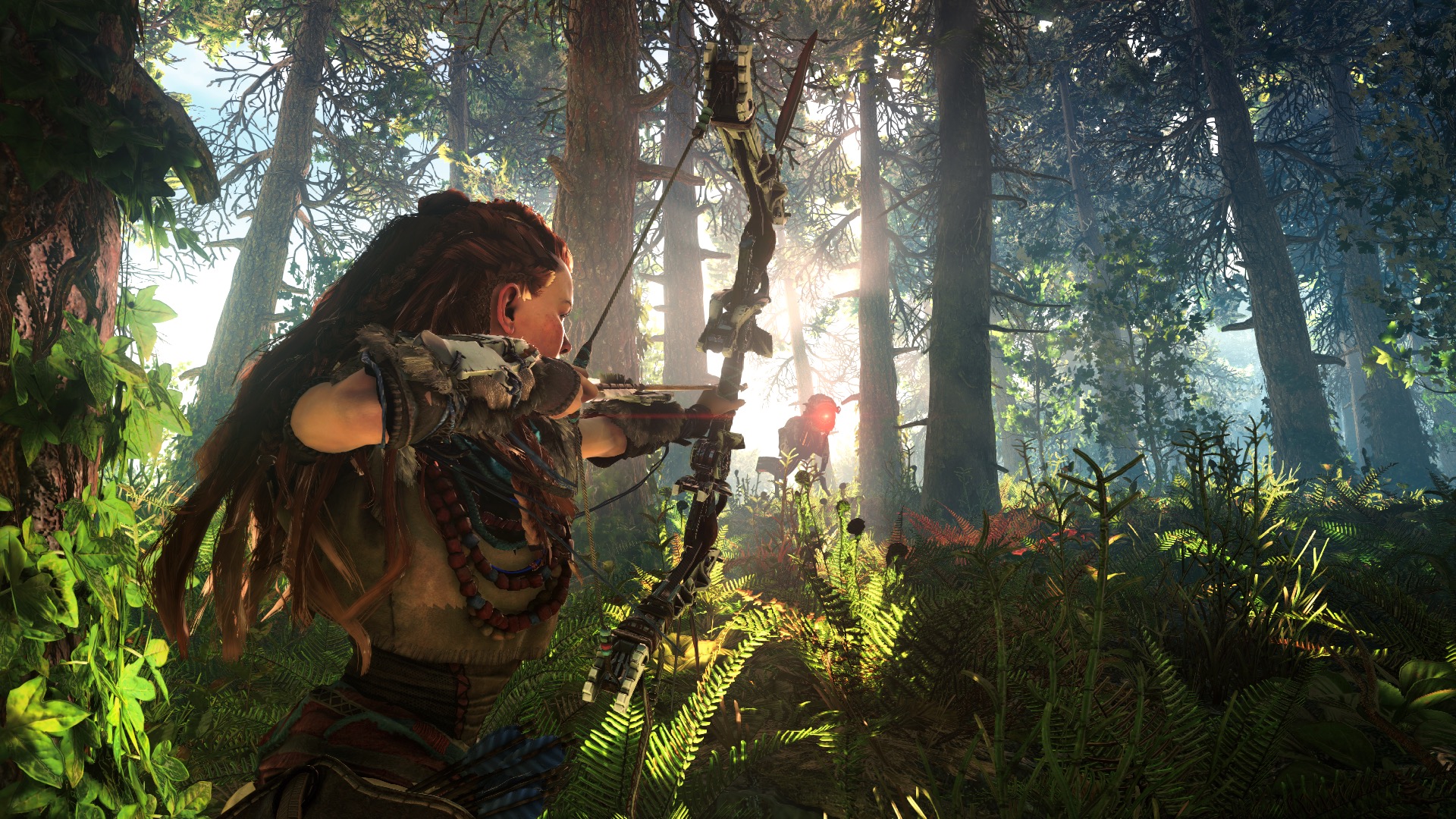 Finally a new IP from Guerrilla. I was disappointed in Killzone: Shadowfall but now that they have been able to let their creative juices flow we are able to see something truly spectacular. Combine futuristic robots, Viking-style humans and hunting these mechanical beasts for survival and you already have a formula which colours me interested. Definitely looking forward to the story and seeing more of the development of the game. 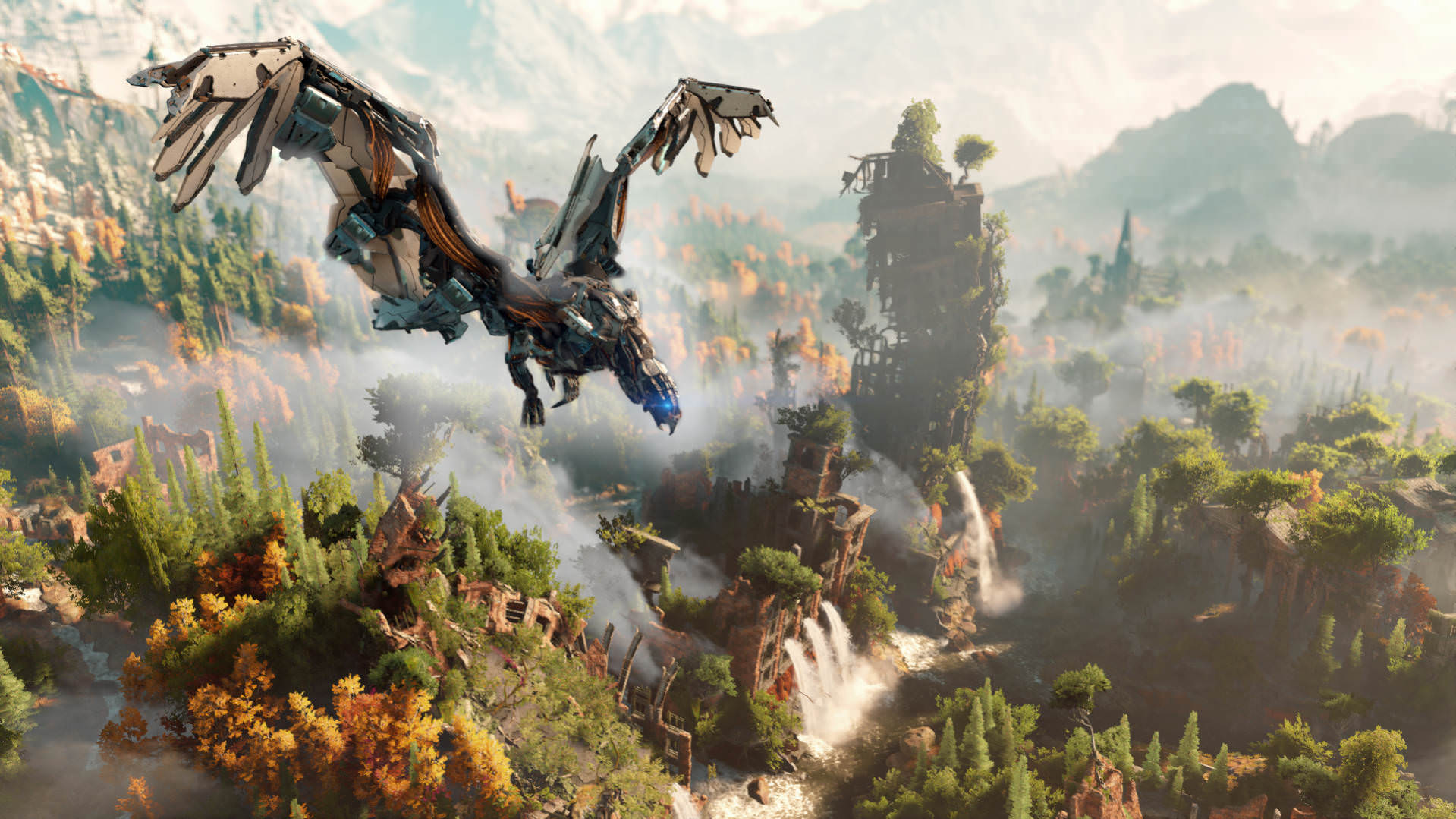 It’s always nice to see a new IP grace the stage at one of the big press conferences, and Horizon Zero Dawn certainly knocked it out of the park with its debut trailer. We got actual gameplay (a rare treat nowadays), a look at Guerrilla’s vision of a post-apocalypse as well as cybernetic giraffes. What’s not to like? News from Guerrilla makes it sound like we will see the future prehistoric RPG in early 2016 and I could not be more excited.

And the winner is...

At this point lets just call it a win for Horizon shall we? It was an impressive show and a lot of great games were shown, but a lot of it was things we’ve seen before. Horizon is new, it’s fresh and it came out of nowhere (unless you hang around Neogaf a lot, in which case it was leaked yonks ago, but boo to leaks.).

Congratulations Sony and Guerilla Games, now lets hope they deliver on the awesome potential that Horizon has shown so far. Now excuse me, I need to fiddle my finances and buy myself a PS4 before this comes out.