With the game soon to come out on PS4, PS3 and PS Vita, Deception IV: Nightmare Princess is bringing more chaos than ever before. The PS4 demo is now available on PSN and we want to give you guys the low down on what you could be getting your hands on later this month.

In the demo you have two different game modes to try out. The first being from the original game, Deception IV: Blood Ties and the second being a new original game mode for Nightmare Princess. In the original story mode you can play out the first two missions with tutorials included for new players of the series. These tutorials go over the basics of trap placement, luring your victims, combos and stage traps. Although the tutorials hold your hand, you do have room to try out all these mechanics by yourself. Either keep with the basics or try something new to see how truly devastating your combos can truly be. 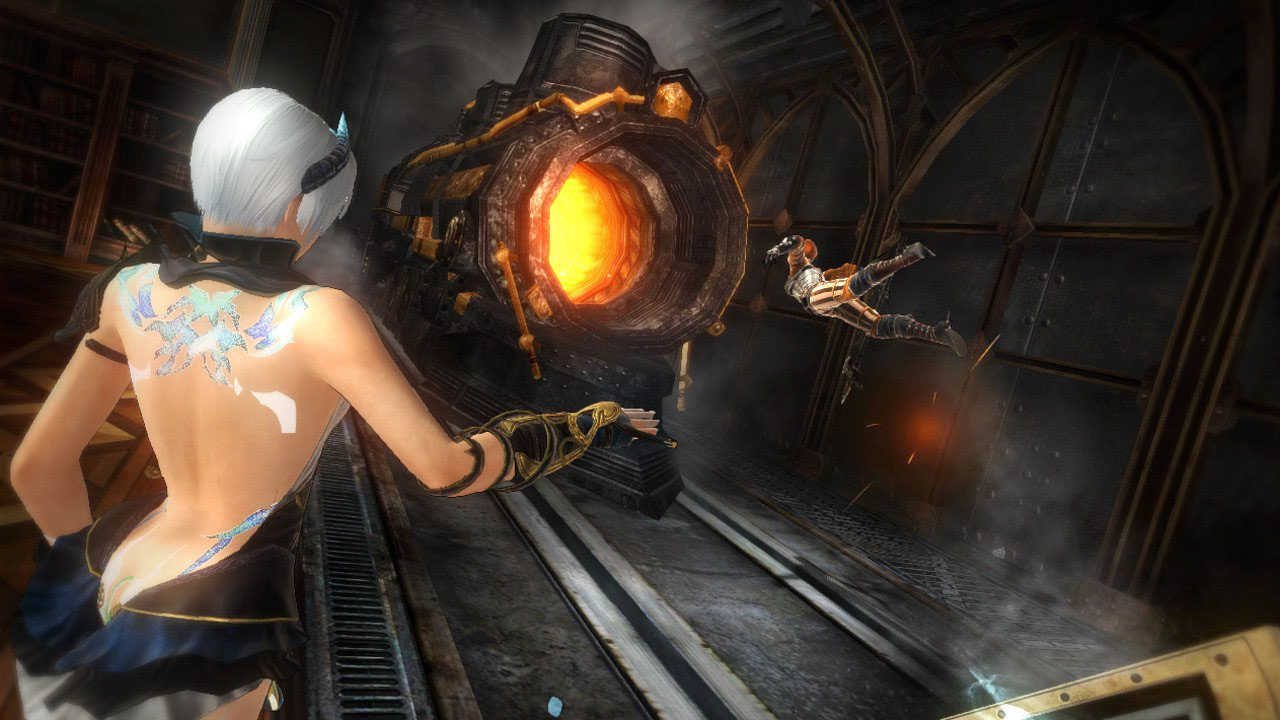 Whilst this mode is very limited and only just introduces you to the story of Laegrinna, the mode that allows you to play as Velguirie is much better for those who are returning to the series or players who want to try a lot more of what the game has to offer. This time you are introduced to our new female protagonist as well as her accompanying automaton, Ephemera. Instead of a straight forward story with the mission of disposing your victims, now you are playing more of a challenge mode style game. Different scenarios will play out either with one or multiple targets where you have to complete a certain challenge in order to proceed. All of these include additional bonuses depending on if you use a certain trap, make a certain sized combo or dispose of them fast enough. This adds more of a fast paced feel to the gameplay where you have to think on your toes to maximise on the stage your placed in.

With basics about gameplay and story to one side, it is great to see that the game in comparison to the PS3 version looks and plays much smoother. The art style and character design truly gets to shine more with appropriate lighting coming into play thanks to the new consoles technology. The anime style character drawings in cutscenes are beautifully drawn out with different models being switched out depending on what is being said. It is sad to see however that there are no signs of either in-game cutscenes, apart from the victim introductions, or animated cutscenes like that in the opening of the Blood Ties story. If the game does have these included down the line then the overall experience would be boosted greatly. 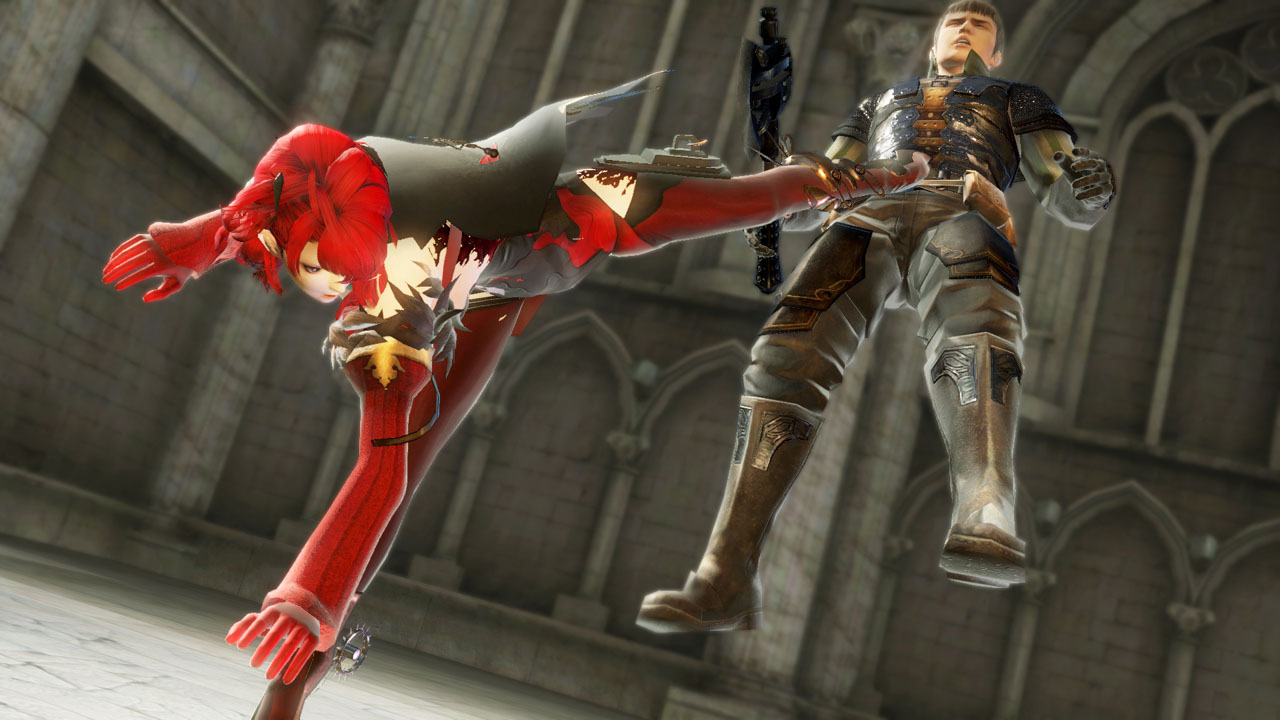 Another thing to note is that the voice acting, although well done, is only available in Japanese. As much as I am a fan of Japanese dialogue with English subtitles, there are gamers out there that would prefer a choice. Even if the dubbed variant was inferior. It just gives more people a chance to try out the game and gives a lower chance of gamers being put off by something as simple as speech. However, the characterisation this time around is something you would find from a darker anime. This makes the game feel more ominous and mysterious, especially when coupled with the amazing soundtrack. It reminds me of anime such as Death Note with how terrifying some experiences can become, which is a great plus on the games part.

Finally the biggest question I had for the demo was this, “Is the game still fun?”. The answer is a very loud and proud yes. Nothing seems to be as satisfying as seeing how deadly these traps can be. On top of that there is a level of satisfaction you get when making a giant combo on one target involving your traps, abilities and environment. Everything you do no matter how chaotic, hilarious or elegant is guaranteed to make you smile or even make you want more. After playing the demo constantly since its release, I cannot wait to get my hands on the full version to see just how many different combinations I can come up with. This is one of those games you must keep your eyes on as we go through the month of July, you do not want to miss it.

Try out the Deception IV: Nightmare Princess demo now on PS4 via the PlayStation Store and let us know what you think about it in the comments.

If you want to see gameplay be sure to check out our video preview of the game with footage straight from the demo.