While Black Friday is set to begin on November 24th, Amazon has officially started their Black Friday in full swing with the best deals you can get across a range of products on the electronic retail giant. Lasting 10 days, starting on November 17th the savings will keep on coming right up until November 26th just before Cyber Monday starts which we are sure will also be a big Amazon sale hit.

There’s going to be 10 different deals of the day and as the name suggests, lasting the whole day or until the stock has all be bought. The Deals of the Day won’t transfer over to the next day and won’t be reduced further than they have been. This means that if you think a product in the deal of the day is worth it, get it before it could sell out and you can’t get it again.

At the same time, Amazon will be returning their “lightning deals” but you will only have six hours to grab them before the deal ends. This is longer than last year which was only four hours but the really good discounts and offers on products usually don’t last even half the allotted time.

One of the first discounts Amazon are pushing is to their Echo range with savings on the Echo Dot and the Echo main speaker with their all-time lowest price which starts the Amazon Black Friday Deals off to a decent start. Do be sure to check out our other retailer Black Friday deal pages as you could end up finding a better deal elsewhere. 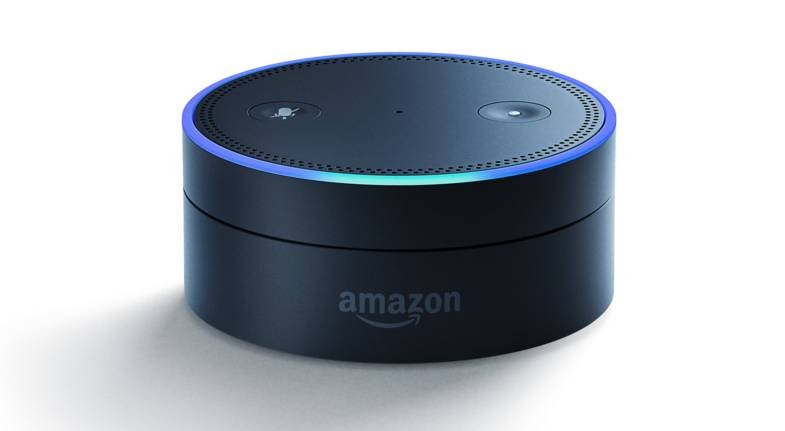 Amazon has plenty of deals during their Black Friday sale but most of the time their best savings are usually on their own products. Currently, they have some of the biggest discounts on their Amazon Echo range than ever before. You can pick up the Echo Dot for just £34.99 or 3 months of Apple Music for just 99p. Amazon has started their Black Friday sale early, so grab them while you can. 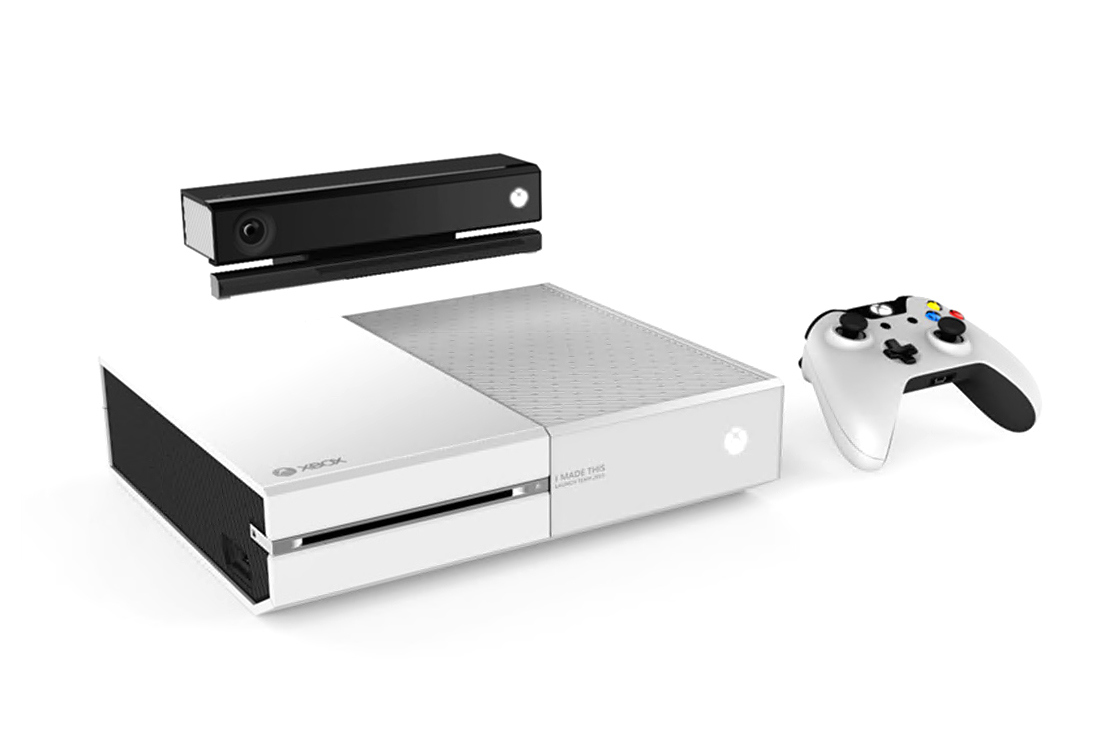 You can find plenty more Xbox One S deals over at the Amazon UK website. 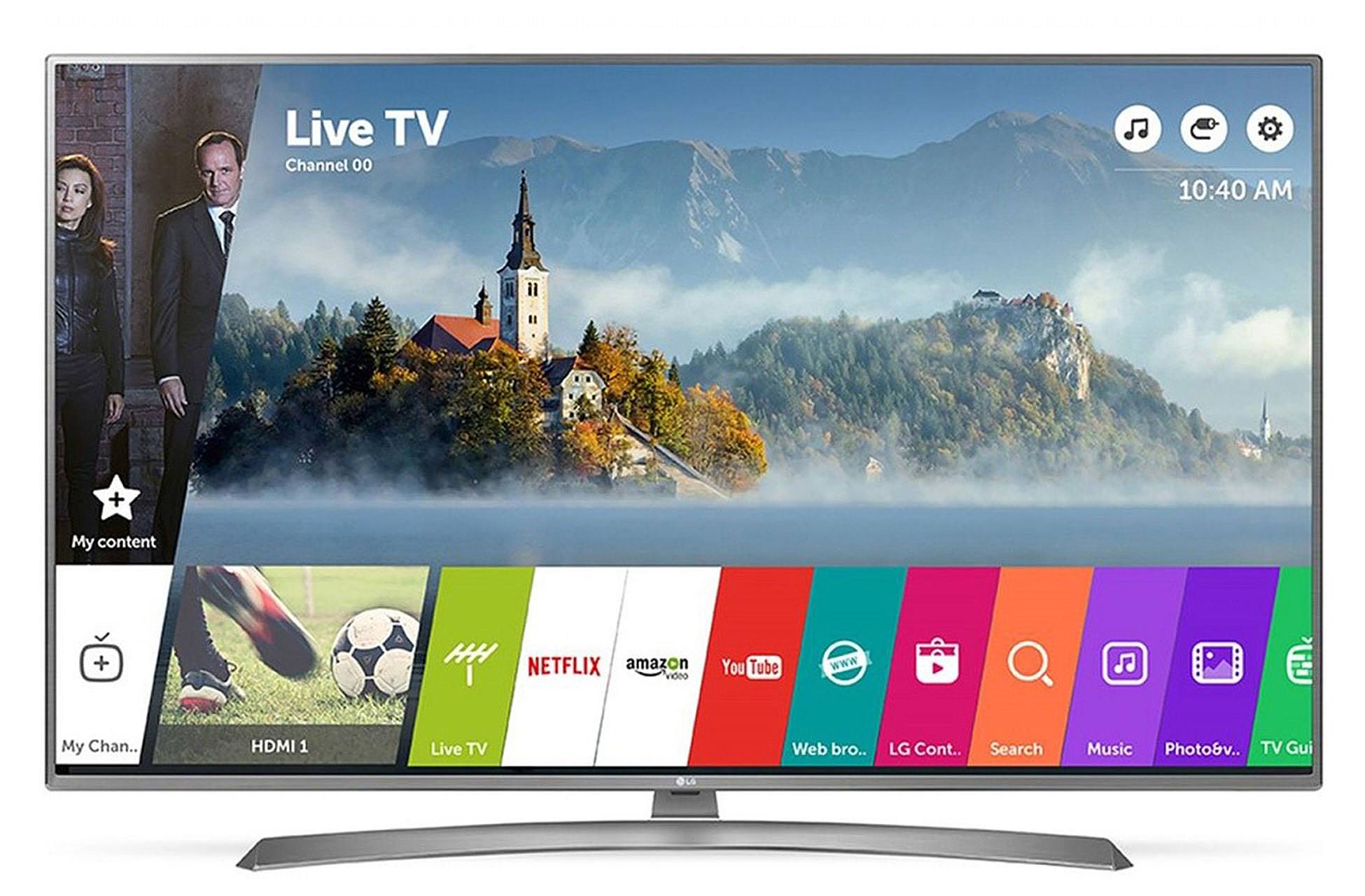 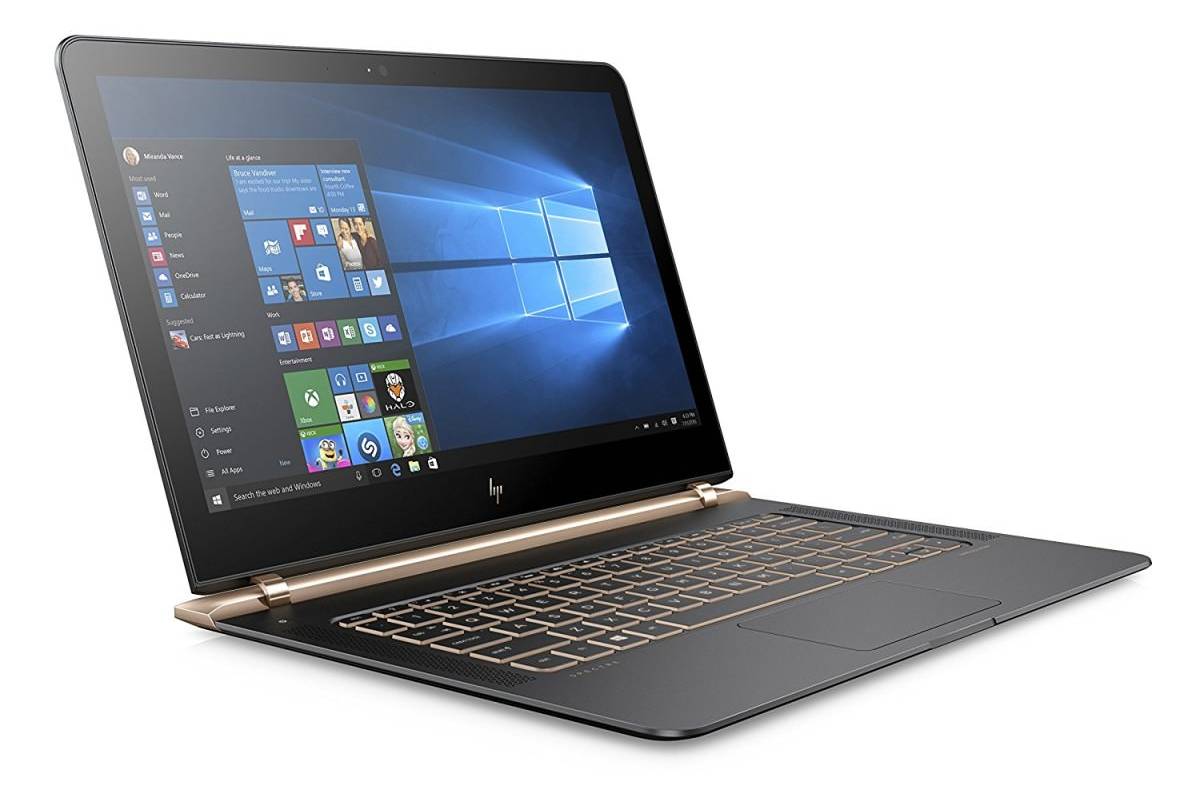 The list will probably change as the deals evolve on the laptops but here are some of the highlights for some cheaper laptops during the Amazon sale. 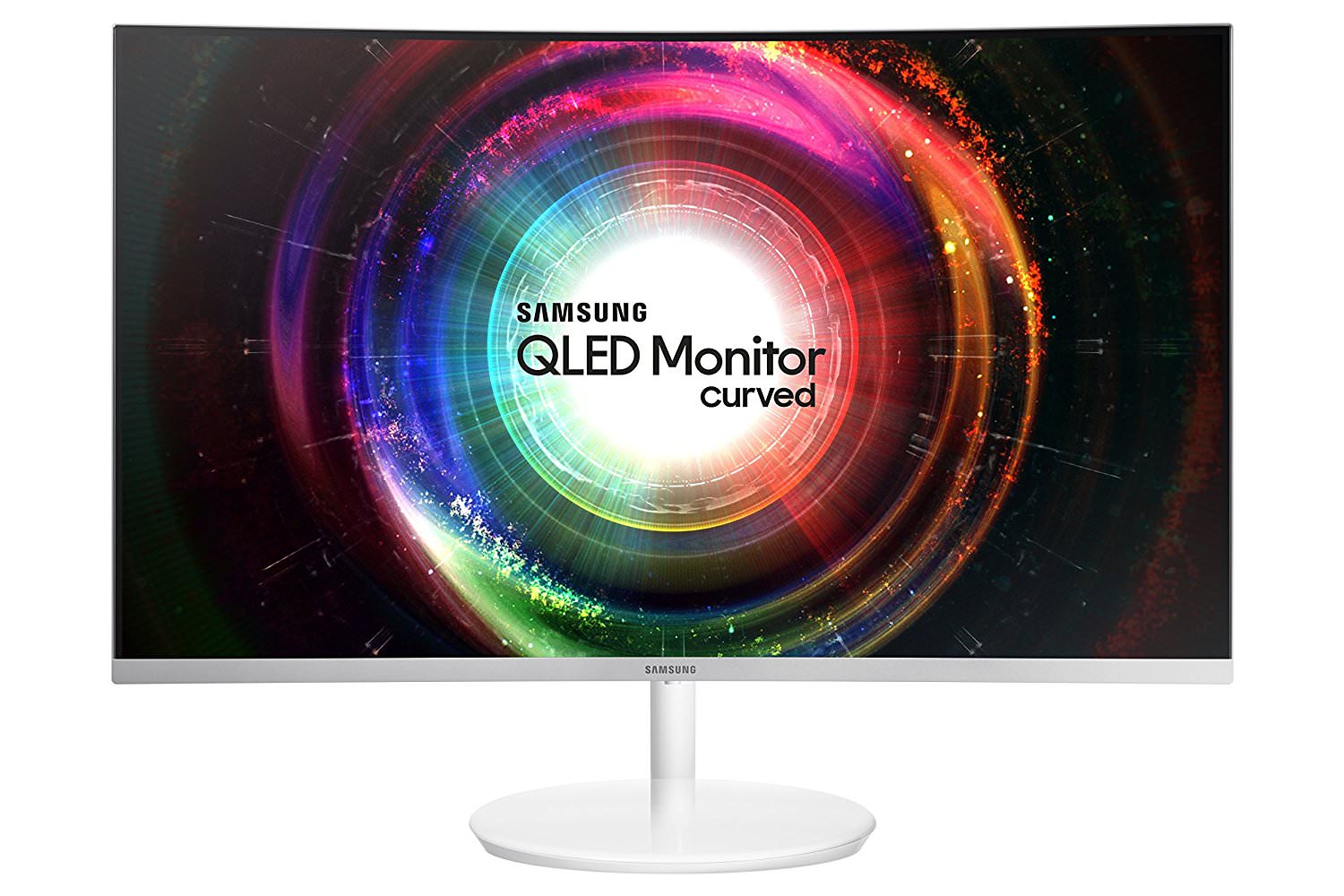 As gamers will be looking out for a new monitor, here are the best deals that Amazon has got on this Black Friday. 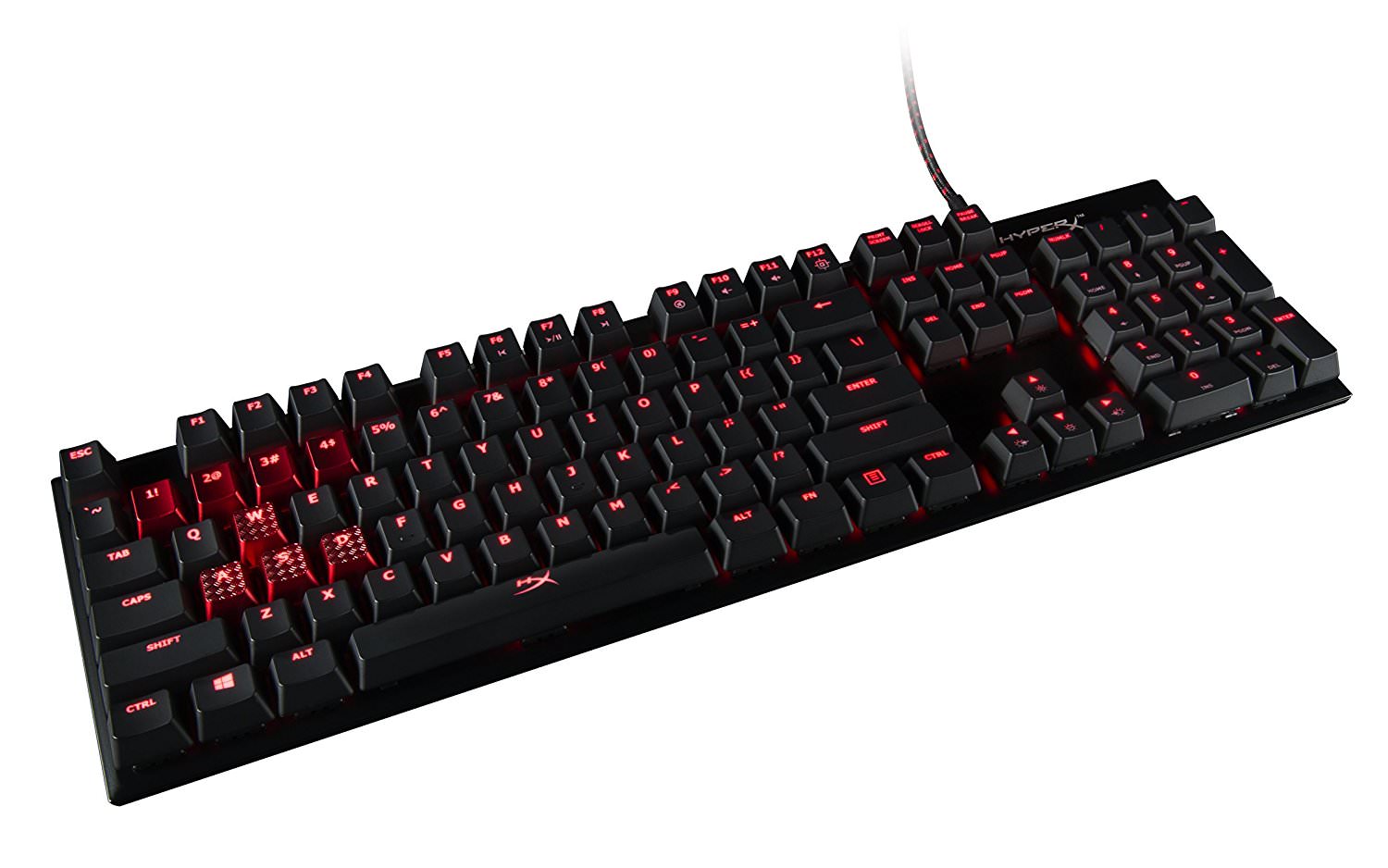 There’s not always an abundance of gaming gear throughout Black Friday as manufacturers like to have their own Black Friday sales but, Amazon does have deals which you might be able to sink your teeth into and upgrade your gaming set up.