The Banner Saga 3 will be the darkest chapter of the story so far.

The good people over at Stoic Entertainment are at it again, bringing us the third and final chapter in their Norse-inspired epic The Banner Saga. We had the chance to visit them over the Rezzed weekend and see some of their early progress on the title whilst talking to Technical Director John Watson and Producer Zeb West.

The guys set the scene for me, explaining the tone that they’re aiming for with this final entry. The Banner Saga 3 will see players return to warped versions of familiar territories such as the city of Strand, the starting point for the whole adventure. Here the darkness has taken over and twisted the once great halls. Indeed, the game’s opening battle takes place in the mead house of Strand, where you fought your first battle in the original Banner Saga, bringing an odd sense of symmetry to affairs.

Darkness has covered the world, warping once familiar places into barely recognisable hellscapes, Juno protects the party, shielding the party with a shroud of light as they push into the darkness to stop the apocalypse. Juno’s party is a much smaller group than players will be used to, so you won’t be concerned with managing their supplies or the strength of the caravan. Instead, the supply counter you see on screen will be those of the last bastion of men and Varl, holding out in the walled city of Arberrang. Your party will need to press on to stop the darkness before the last surviving city is overrun or starved out by the twisted onslaught of the darkness. Much like in the previous titles in the series, the player’s perspective will shift between multiple groups, switching between Juno’s mission into the darkness and Ivor’s last stand at Arberrang.

There are also several new playable characters for your party, though whether you get access to them all will depend heavily on your choices thus far. Juno, a returning character from the series will be playable for the first time. You will also have the chance to pick up characters you missed along the way, such as Eric. If you chose to leave him at the beginning of the original Banner Saga, you will find him holding out in the Mead Hall of Strand along with Alfrin, one of the game’s new characters. 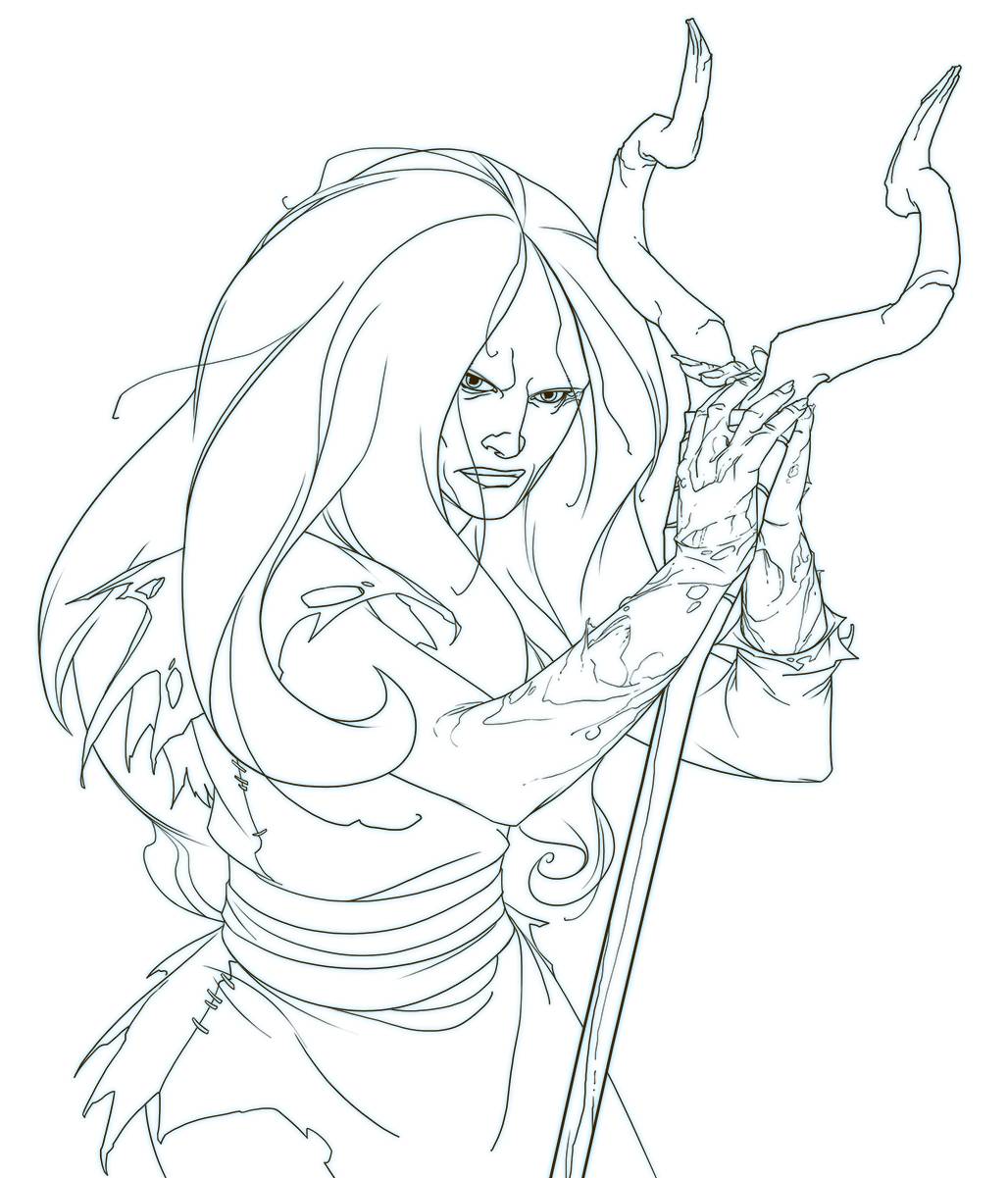 Stoic didn’t reveal much about Alfrin, other than that she was a witch-type character, but not one associated with Juno’s order. The Stonesinger Dredge will also be a playable character in The Banner Saga 3, your previous choices permitting.

Your foes in the darkness will not be the usual parade of Dredge, but rather the twisted remnants of men, Varl and dredge who have been corrupted by the darkness’s influence. How you tackle these foes will remain largely unchanged; The Banner Saga 3 is a continuation of the series rather than a traditional sequel and as a result, the developers want the whole series to feel like one piece of work. Massive changes to the combat system would break that feeling, but there are some smaller additions to help mix up the combat. Several types of environmental hazard were mentioned, such as knocking over an oil lamp to start a fire which would damage units moving through it.

One final tidbit, the original writer of The Banner Saga, Alex Thomas is back to craft the script on The Banner Saga 3 after a brief stint away from the Stoic team to work on an independent project.

Beyond the game itself, we had a quick discussion about the platforms. Stoic are aiming for as close to simultaneous shipping between all platforms as possible, but John remarked that delays are inevitable on the console side of things due to things like certification. When I asked about the possibility of Banner Saga 3, and the previous titles, coming to the Nintendo Switch, both John and Zeb were keen on the idea but said that a Switch port was not currently in development. The team already has 11 SKUs to work on between the various PC platforms, consoles and mobile, which sounds crazy in of itself.