With the UK General Election being just under a week away and all parties are gearing up for that final election push, here are 5 ways the whole election experience could be improved by adding some elements from the gaming world.

Microtransactions within the voting process

Now, who doesn’t love microtransactions in their games? They are always non-intrusive, fairly priced and do not detract from the overall product by locking basic functionality behind a paywall. Seeing as they are so popular, it seems the right decision to add them to the General Election, for those dedicated voters who want to see their party do the best. Tired of your boring single vote? Pay £5 and get an extra vote towards your party! You could even add special competitive microtransactions that negate other voters’ votes by purchasing Anti-Vote tokens. The current voting system seems a mess already so why not mess it up even more with these transactions which add another level of competition to the voting process. It doesn’t seem against the spirit of democracy at all! 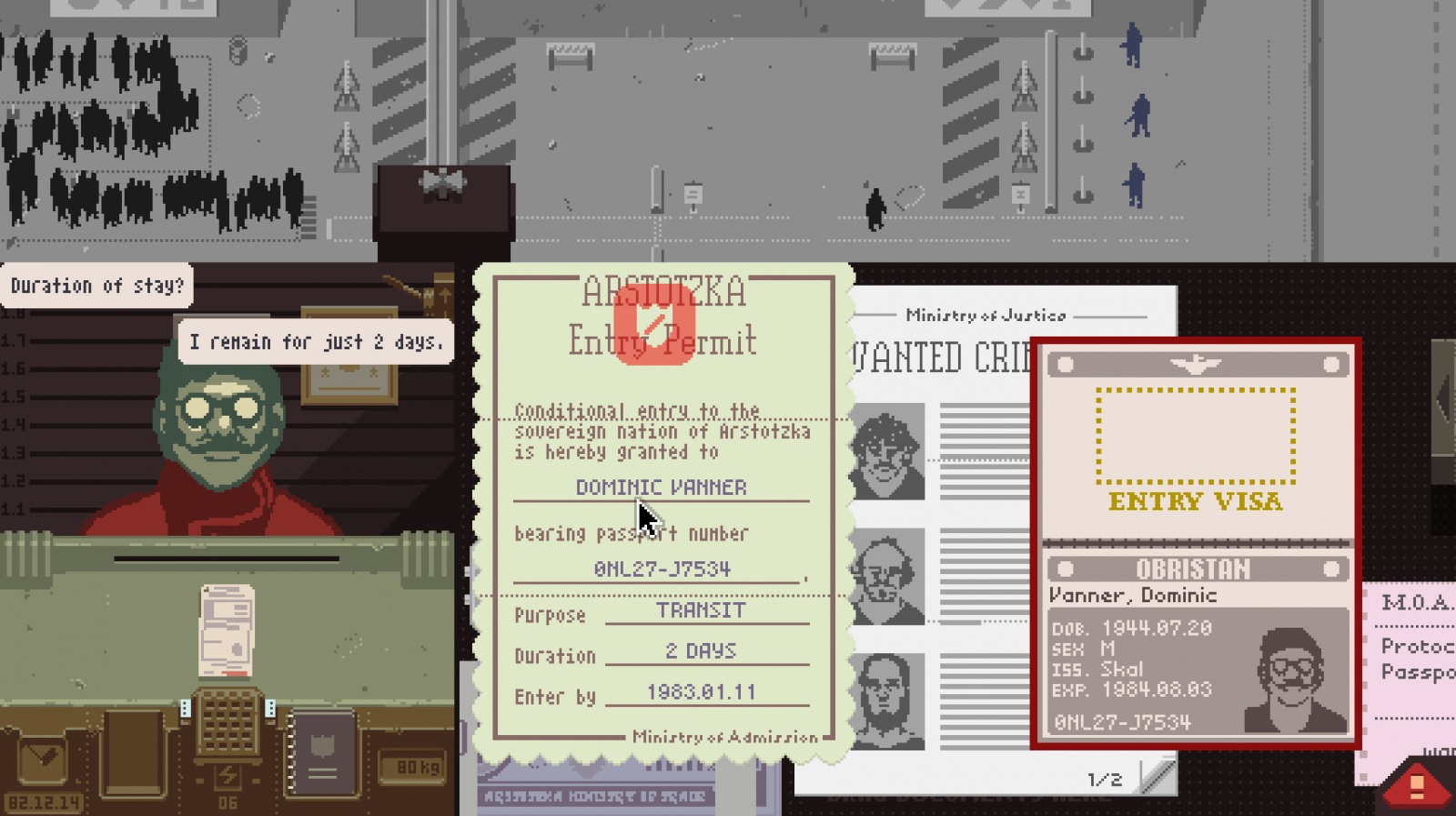 Imagine this reskinned in purple and yellow, with a pint on the desk and a picture of Mr Toad in the wall. UKIP’s perfect game.

With the explosion in popularity of gaming in the last few years, it makes perfect sense that political parties use this new medium to raise funds and spread their message. Just think of some of the great games that would be released. A UKIP themed version of Papers Please, where Nigel Farage sits at the UK Border, denying immigrants entry whilst having to drink a pint and mess up an interview. Then, at night, he has to reconcile the fact that he is the only one keeping his party afloat and deal with the fallout of innumerable gaffs from other party members. You could have a SingStar type game for the Conservatives, where you sing along with George Osbourne and David Cameron as they repeat the phrase ‘long-term economic plan’ and other party speak over and over. You could even have a secret Five Nights at Freddy’s style mode, where David Cameron has to defend the government from nightmarish threats, like the spooky Nicola Sturgeon and the filthy commoners. For Labour, you could have a Cooking Mama clone, which just has Ed Milliband cooking and eating a bacon sandwich until he looks natural doing it. What fun and larks could be had with these political tie in games.

Host all the Leaders’ Debates on Twitch

Forget the BBC and the fairly polite audiences, bring the Leaders’ Debate to a proper fiery forum. Have possible candidates for Prime Minister really face the vitriol and bile first hand, by having them answer questions from the cesspool that is a populated Twitch chat. Watch them try to keep their cool as toucans, obscene ASCII art, Kappas fill the chat box and thousands of virtual boos resound across the Internet. You could even have donators skip the question queue, allowing them to pose the real tough questions directly to the panel via a text to speech program. It would sure be an enlightening experience to see how Natalie Bennett answers audience’s quandaries about if TSM Wonned and how many ResidentSleepers fill the chat whenever Nick Clegg answers a question. If the vote goes to a Hung Parliament, you could always have a Twitch Plays A Re-Election to find out the true leaders of the country.

This is more of a matter of marketing, but the phrase ‘Hung Parliament’ does not really fit with voters. So, take a leaf out of Valve’s book and simply call it an Early Access Government. The reasoning is fairly sound. A Hung Parliament is a government that has been cobbled together at the last minute due to the fact a complete one could not be formed, and now everyone has to stick with it until it is either dissolved or we get another General Election. Very much like most Early Access games, that simply languish in this state for a while, until it is finally taken off the storefront or the developer actually gets their act together and makes something which is not made solely out of Unity assets. With Early Access being so popular and so many people buying into the whole scheme, makes sense that our system of government follows suit!

If it all fails, settle the Election via a massive eSports tournament 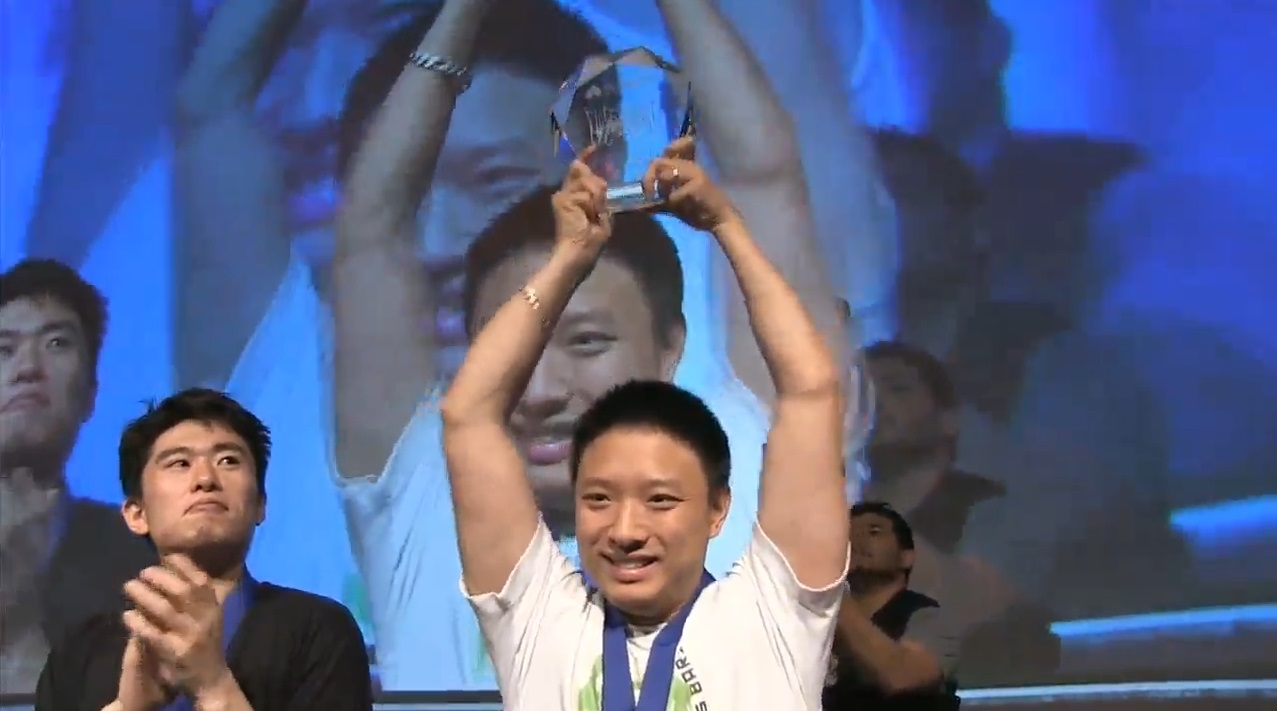 Look, imagine it comes down to it after the General Election on May 7th. No-one has a majority in Parliament, people don’t want to form a coalition and everything is a bit of a mess. Forget having a re-election and just have a massive, multi-stage eSports event to decide which party should be our representatives! You could go down the MOBA route and have a massive, glittering tournament which has each party fronting their own 5 man team to see who would win. You could have a fighting game tournament, where each MP is put into pools with each competitor from their region and each election seat is decided that way. Then, all the party leaders are seeded based on their party’s performance in pools and then there is one final bracket to determine who the Prime Minister is. Think of the drama, think of the hype and think of the cross party trash talk! Actually, this last idea sounds pretty good, can we do this instead of voting?

So, what do you think of this list? How would you implement elements of gaming into the electoral system? Tell us your incredibly serious thoughts in the comments below.