It’s very easy to be caught up in the new generation, after the first few years feeling like a teething process with not a huge selection of big games to play; the ninth generation of consoles has really come into its own, but we cannot completely abandon the last generation of consoles, in fact now is the best time to look back on the previous generation. Due to the popularity of the Playstation 4 and Xbox One, their significantly older brothers have become the vastly cheaper option for anybody looking to game on a budget, it also has the advantage of having more than 10 years of a video game back catalogue.

This back catalogue means those looking to go into the previous generation can finds themselves shoveling through a lot of terrible titles in order to find the gems that the Playstation 3 and Xbox 360 have to offer, hopefully this list will be helpful for you. 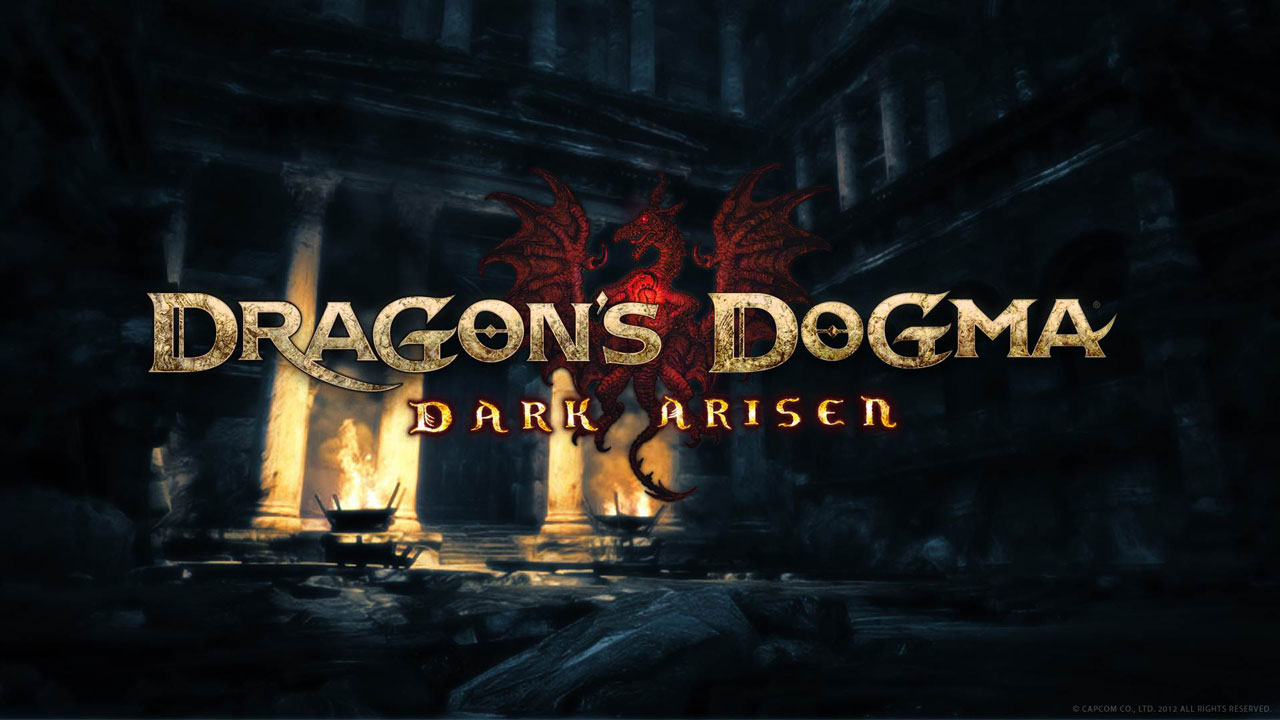 If you keep up with this site then  you probably already know how much I bloody love this title. The title has you taking on the role of the Arisen, somebody who loses their heart to a dragon and therefore must retrieve it. Dragon’s Dogma will have you travelling across the world of Gransys, exploring new places and pitting you and your team against the most ferocious of creatures in some brilliantly epic fights.

Though the story is rather simple and tends to fade into the background, the game itself is an absolute marvel of pure fantasy entertainment. 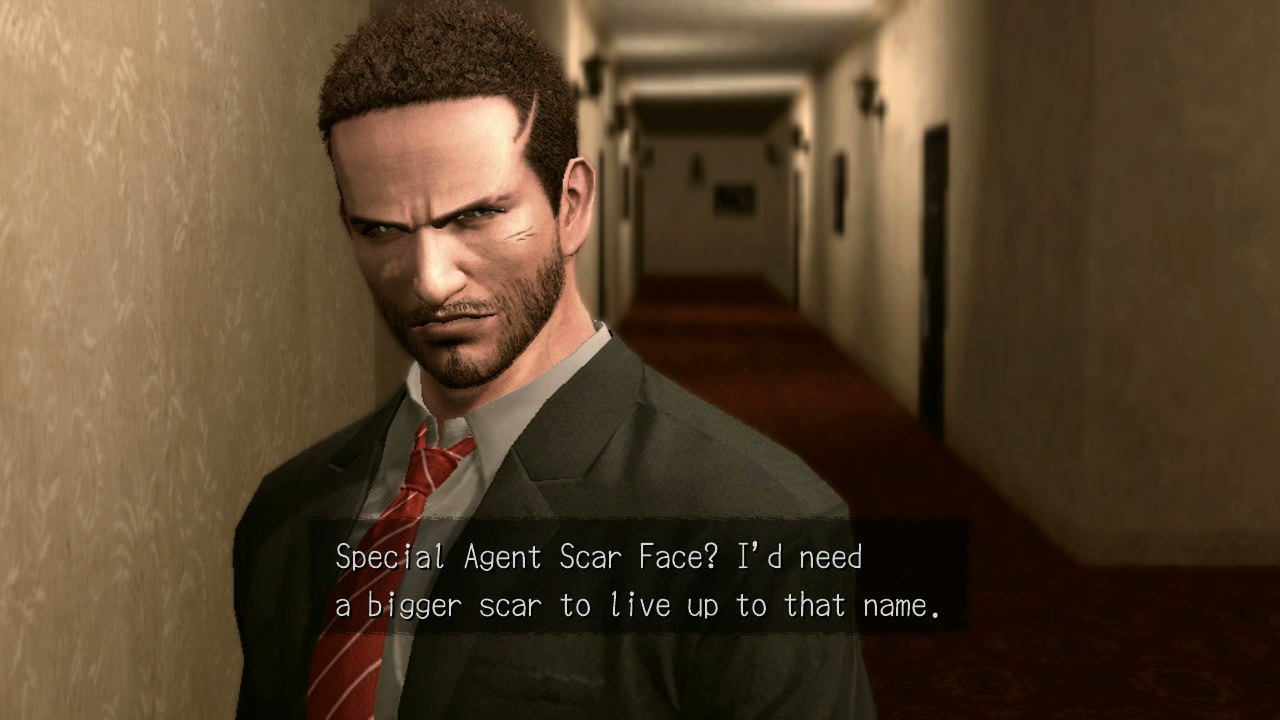 Okay, bare with me on this one folks because it is an absolutely bizarre title. Deadly Premonition is an Eastern world take on Twin Peaks, in other words this game is weirder than Twin Peaks (if you can believe that). In Deadly Premonition you play as Detective Francis York Morgan who travels to the small town of Twin Pe- I mean Greenvale, Washington in order to investigate a series of peculiar murders that are not that of Laura Palmer. Ok, I’m going to stop shoehorning Twin Peaks into this.

For Francis to complete his investigation he must keeps his wits about him and also shoot down armies of strange zombie-like creatures, for some reason. He also likes to whisper compliments to himself as he guns down his enemies, something that is as hilarious as it is creepy.

Basically, I can’t even explain Deadly Premonition, it’s similar to a work of modern art. It may not be to everyone’s taste, but those who will get it may very well have one of the strangest yet brilliant gaming experiences of their lives. 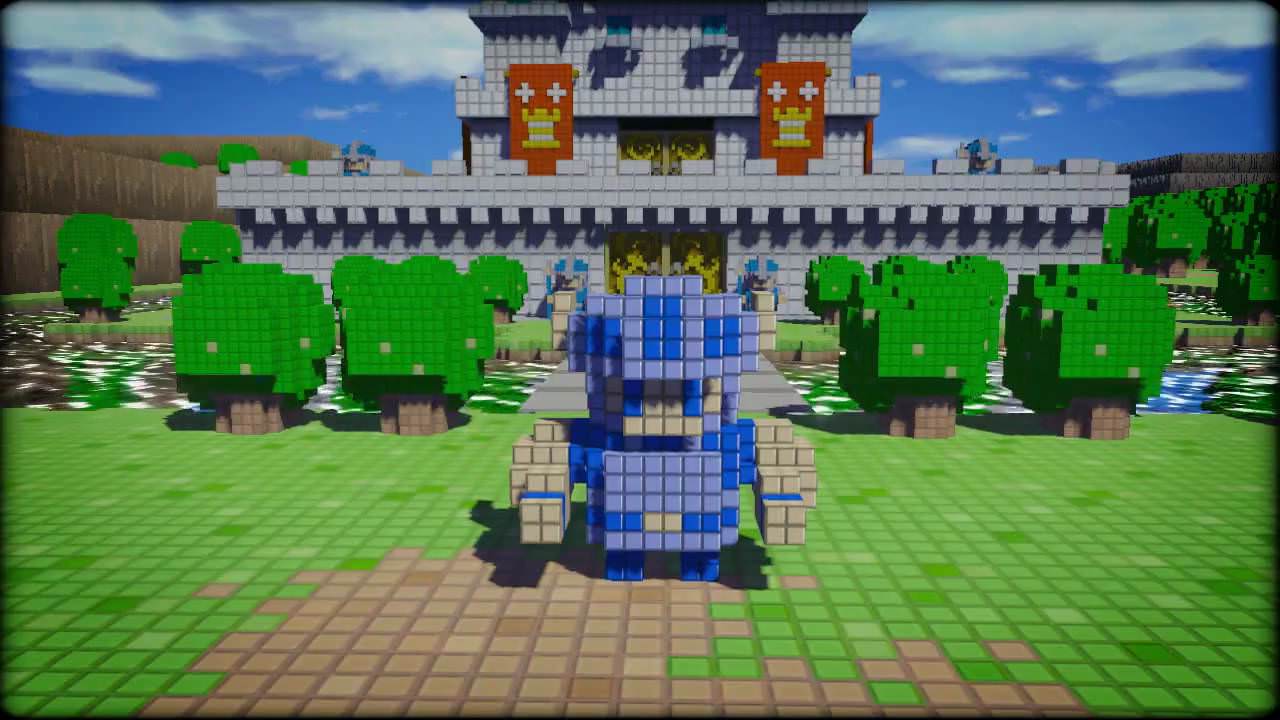 Take what made the original Legend of Zelda titles great, add some self aware humour as well as beautiful visuals and you have 3D Dot Game Heroes. Even the story has the classic Zelda flavour to it, you play as a plucky adventurer who must save the land from an evil bishop who wishes to turn the world into a monster filled dystopia. To beat him you must travel to temples, obtain new pieces of equipment and beat bosses, as previously stated it is quite shameless with the formula that the Legend of Zelda popularised 30 years before.

What makes 3D Dot Game Heroes stand out is the humour, on top of the Legend of Zelda references are witty remarks towards other classic video game franchises such as Mega Man, Castelvania and Super Mario. It also has one of the most detailed character creation kits in any video game, allowing you to make your hero by building him pixel by pixel, yes that does mean you can make Link and simply play it as a Zelda title. 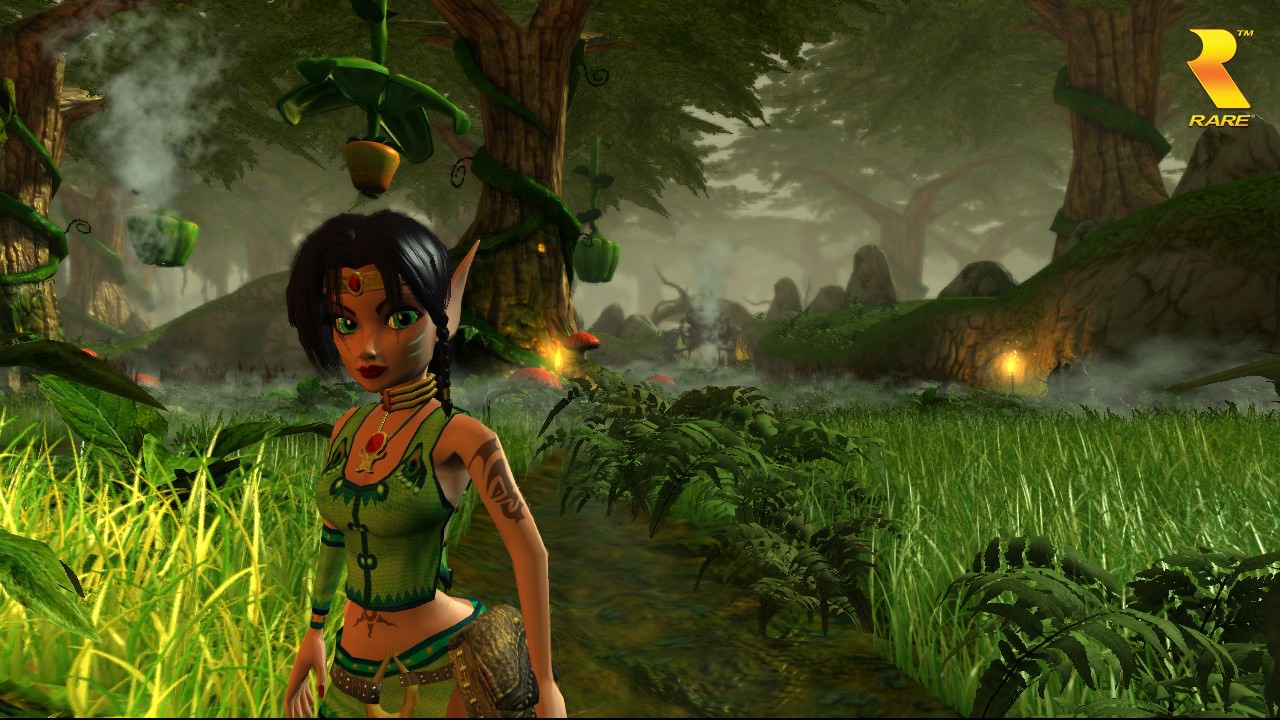 Oh Rare, you were once such a magical and whimsical game development company, it’s almost sad to write about the title that I would consider to be your swan song before you plummeted into a world of Kinect titles and terrible implementations of Conker in other projects, yet here I am because I loved this highly underrated title of yours.

Rather than being a simple platformer like many of Rare’s previous titles, Kameo is more of a beat em up, which allows you play as an Elven princess who can transform into a dragon, are you sold yet? It’s an absolutely beautiful title from the early years of the Xbox 360’s lifespan absolutely filled with the usual cartoony and humorous charm you would find in the likes of Banjo-Kazooie or Conker’s Bad Fur Day. 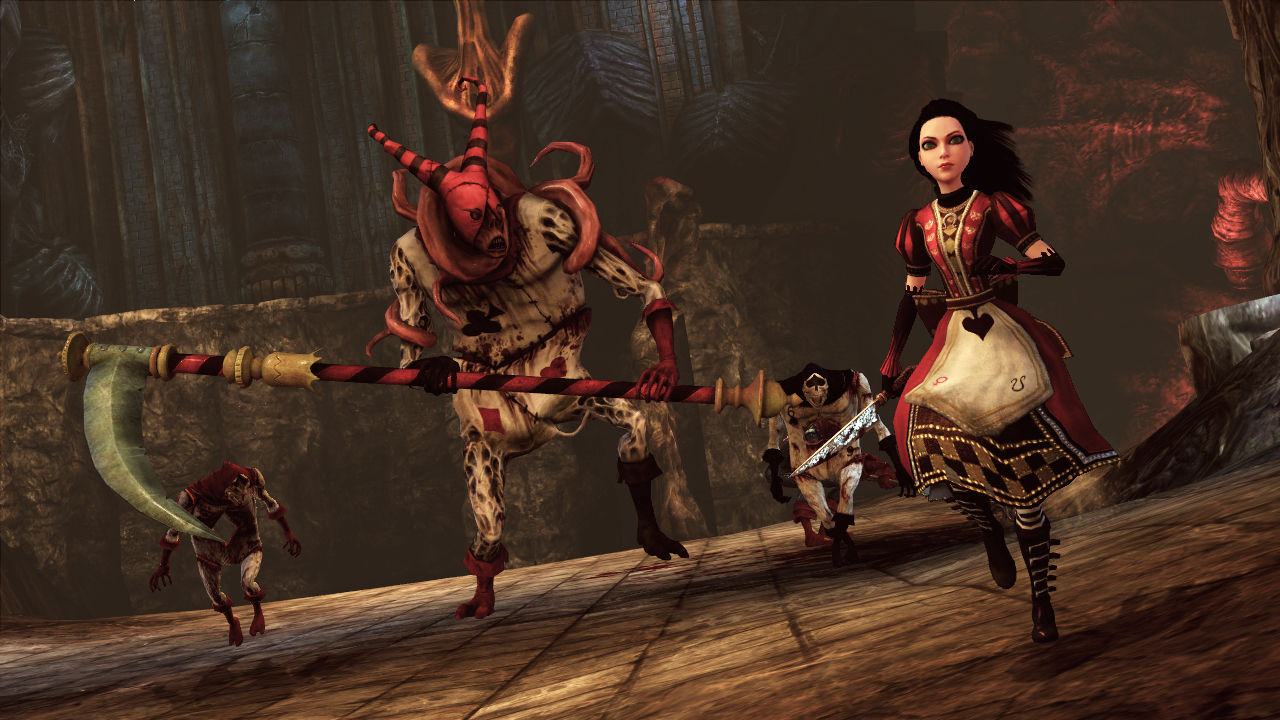 Alice in Wonderland was always an incredibly bizarre, nearly drug fuelled story about a girl escaping to a magical wonderland. American McGee took that concept and really turned it on its head and made a purely dark tale about Alice’s psychological issues, it made a damn fine and beautiful title. You play as Alice as she returns to Wonderland to stop the Dollmaker and the Infernal Train from corrupting Wonderland further.

I know there are plenty of other titles that some may consider to be a hidden gem in the last generation, but these were just the first five that came to mind when writing this post, if you have any other suggestions, feel free to leave a comment.