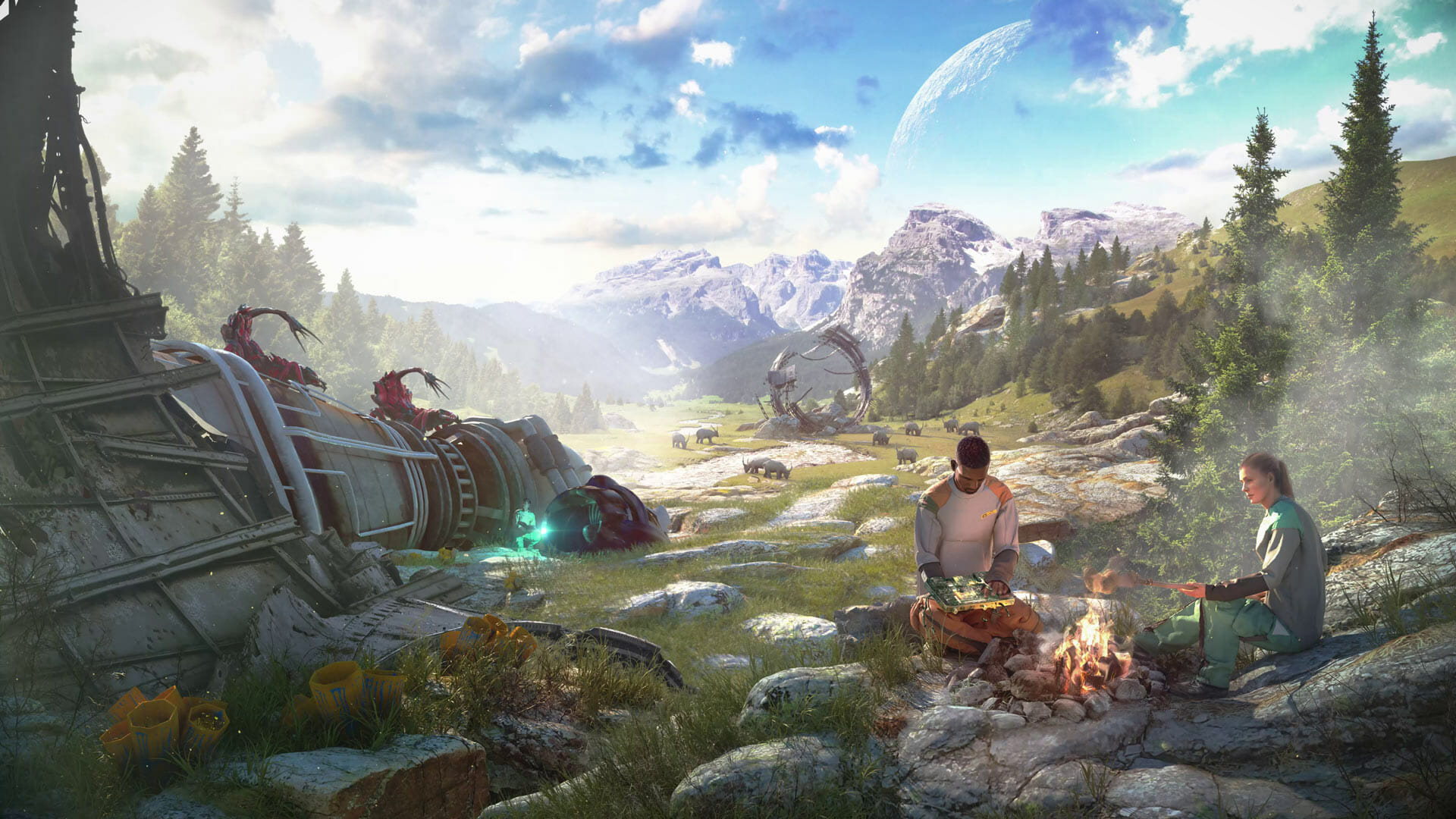 As the name suggests, the update focuses on being able to tame and train the wildlife and breed them. There’s also the introduction of three new dog species and are able to set out on their adventure to domesticate the wildlife.

The usual requirements for animal caring sims is needed, making sure they are well looked after by feeding them and that they have the correct living arrangements to be able to thrive.

New resources, recipes and animal status are also included in the update along with updated Steam achievements which can b e awarded by caring for your animals.