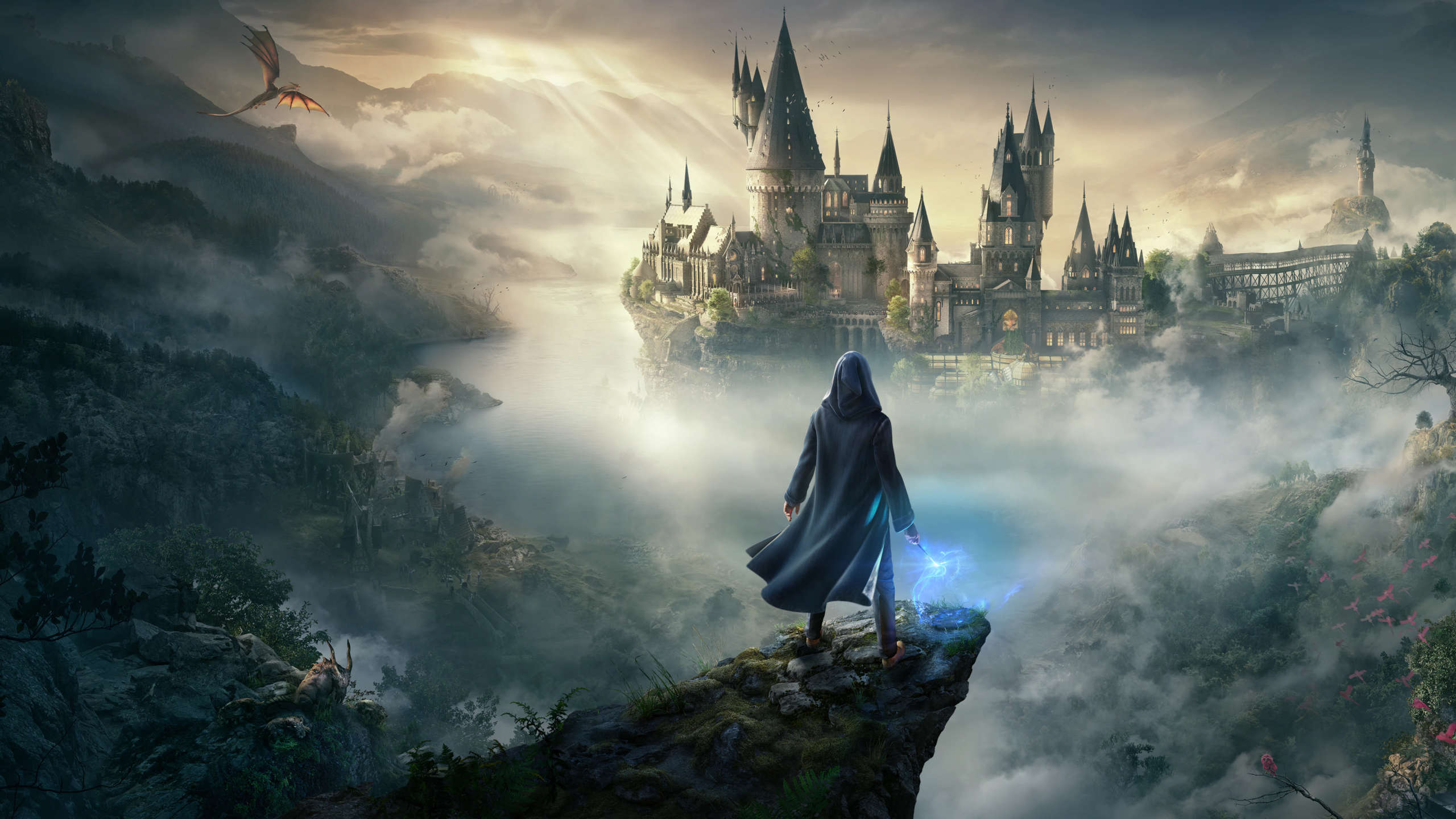 The new and much anticipated game Hogwarts Legacy has been delayed from it’s original release. So if you are wondering when you will be able to play the game we’ll break it down by console for you.

Hogwarts Legacy will first be released on PC, Playstation 5 and Xbox Series X on Feb 10, 2023 but if you purchase the deluxe edition you can play the game earlier from Feb 7, 2023 but only on these consoles.

For those who might not have upgraded to next-gen yet, you’ll sadly have to wait longer as for PlayStation 4 and xbox one you’ll have to wait until April 4, 2023. Nintendo Switch users will have to wait the longest with their version of the game coming out in July 25, 2023.

When is Hogwarts Legacy Being Released?

So there you have it, if you are on PC, or next-gen there is not much longer to wait. You can also speed it up a couple of days if you want to drop the £60 needed on the deluxe edition.

Sadly, Switch users it seems like you’re going to have to be the most patient and the delay is likely down to optimisation to get the game to work on the smaller less powerful device smoothly.