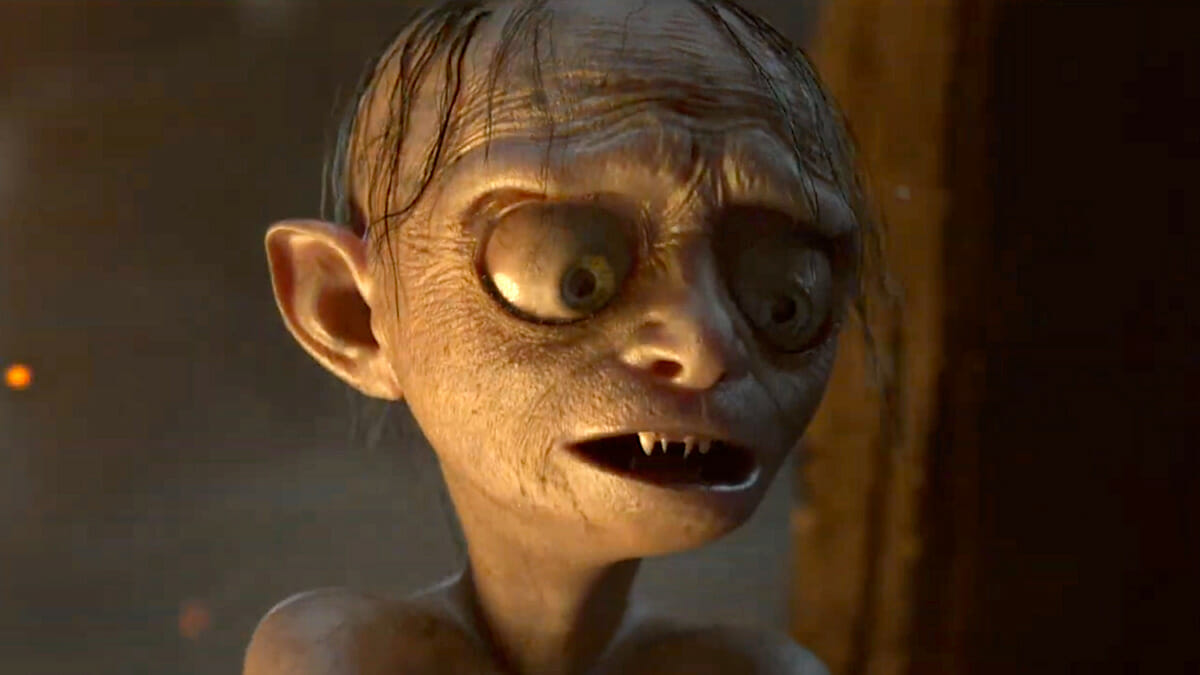 Gollum is probably one of the most popular “bad guys” in the Lord of the Rings trilogy which came to our screen way back in the early 2000’s.

So it’s no surprise that a game focusing on the anti-hero which a new trailer for The Lord of the Rings: Gollum was dropped during The Game Awards last night.

Unlike focusing on the era where Gollum follows in the footsteps of the well know Hobbits, Bagginses. It follows the events of the former Hobbit Smeagol on a solo journey to find the missing ring.

The trailer shows us how players will need to run, jump and stealth past different breeds of monsters and enemies found in Tolkien’s story universe. Gollum’s split personality also features in the trailer, with players going to have to deal with his two sides during his adventure.

The Lord of the Rings: Gollum is slated for release originally in 2021 but was pushed back to 2022 a move that was done “ensure that the game will meet the expectations of fans of The Lord of the Rings and fully leverage the power of the new generation of consoles.”.

It’s yet to receive an official release date but will be available on PC, PlayStation 4, PlayStation 5, Xbox One, Xbox Series X|S, and Nintendo Switch sometime in 2022.