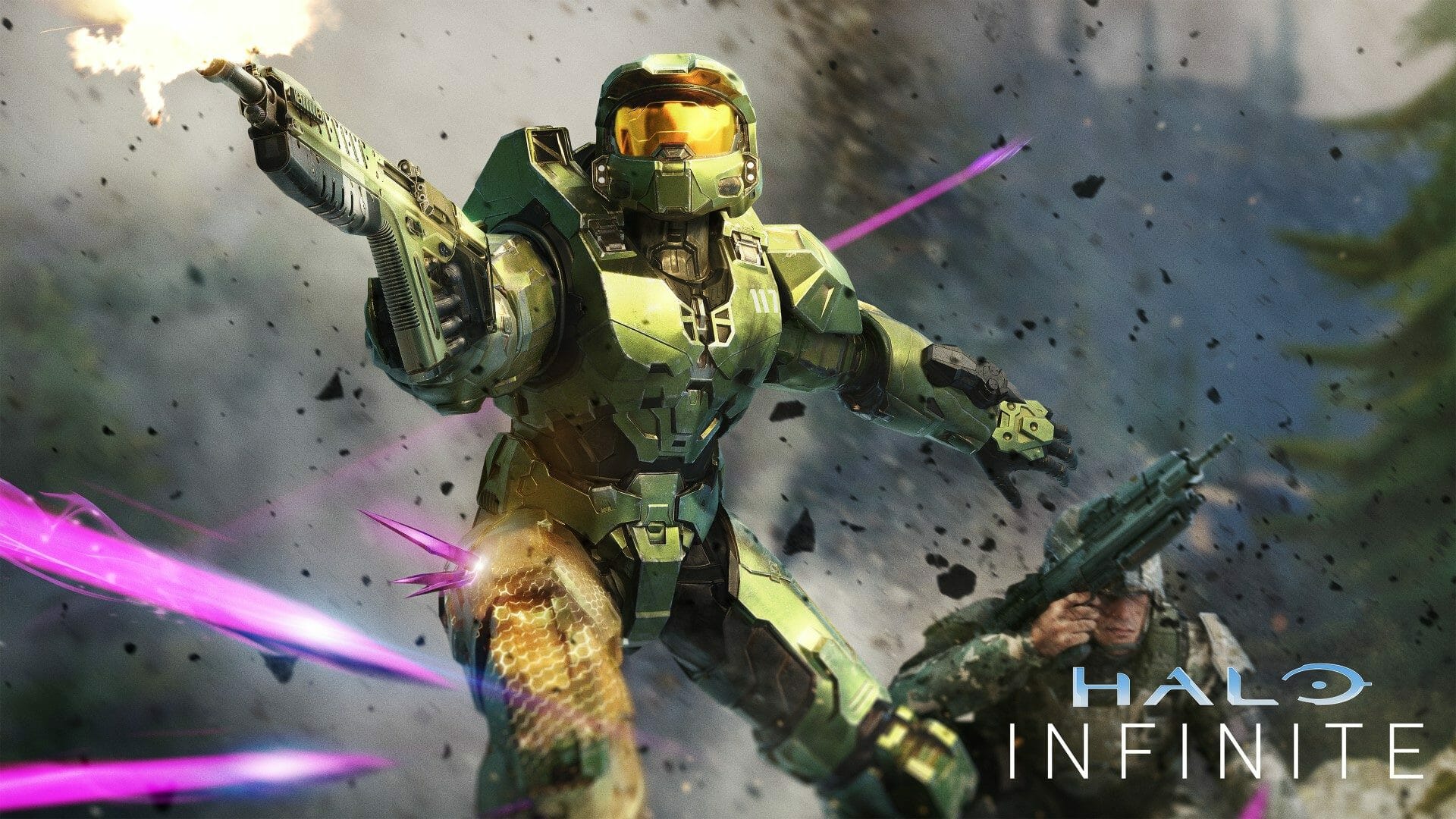 Halo Infinite is nearly here (December 8th, 2021) and has seen good critic response so far but it will be missing a slightly important feature. You won’t have the option to replay missions.

As noted by Polygon, the missions are not selectable from the menu to play again once you have completed said mission.

This feature has been included in pretty much all other games in the series.

Historically going back through previous missions is the only way to unlock certain achievements and challenges such as finishing levels at different difficulty levels.

So what does this mean for those who want to relive their favourite mission or achievement hunters looking for that 100% completion rate?

Once you’ve cleared an area or completed a story mission, you can go back to explore,” explains Polygon. “It’s just that story missions won’t trigger. In some cases, this means that hidden items in these areas can be found after a mission, but it’s not true of all missions.

Co-op in the campaign and Forge are also not going to be playable at launch either – if you’ve not been keeping up to date on your Halo news.

So for now you’ll be able to enjoy the “solo” adventure which is still being prized very highly at the moment.