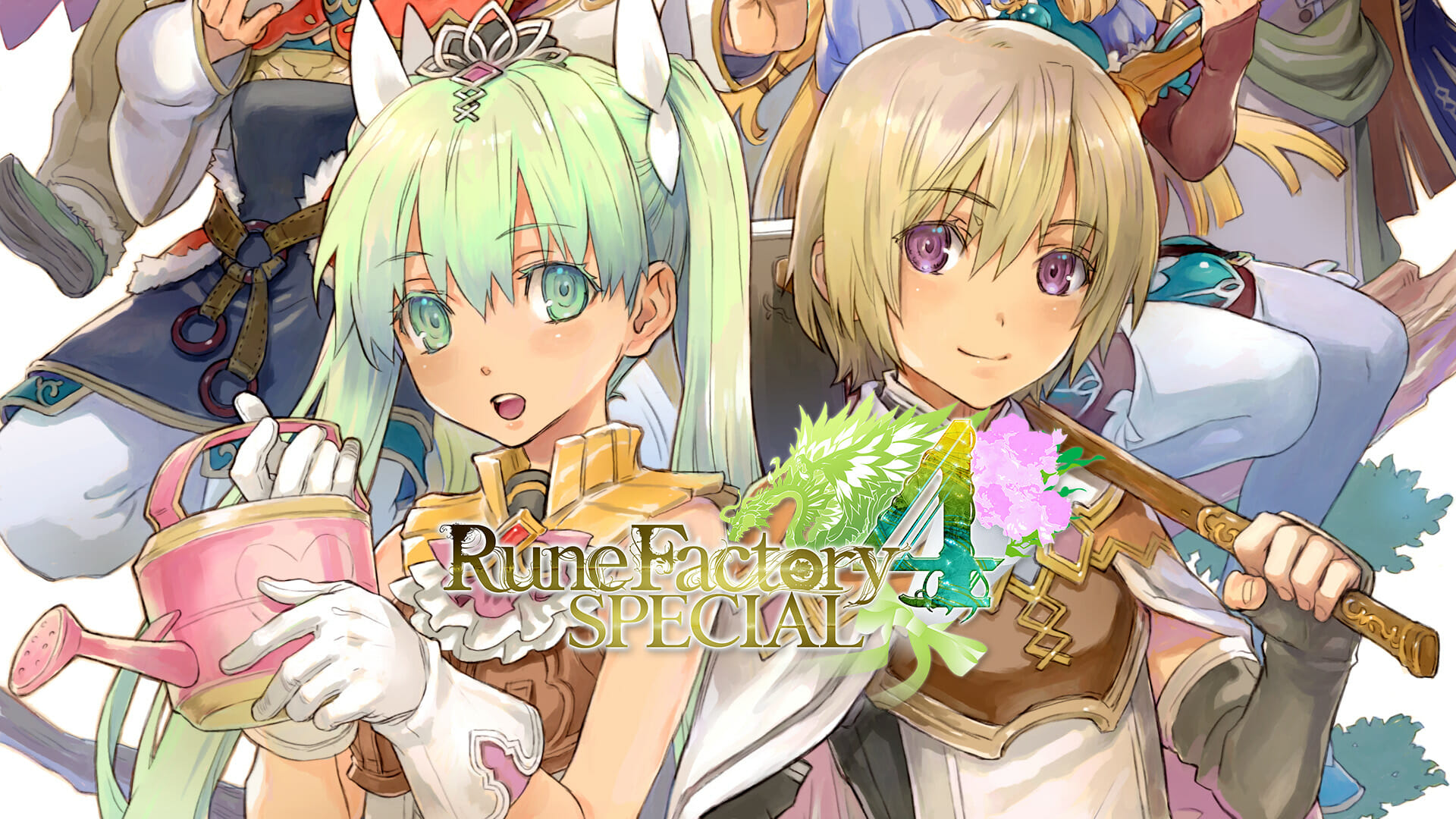 Rune Factory 4 will be coming to PS4, Xbox One and on Windows PC via Steam on 7th December 2021.

The highly reviewed remaster which arrived on Switch last year will get an upgraded resolution and better performance, while also including the DLC “Another Episode” free of charge.

The DLC adds some storybook style episodes by the 12 different marriage candidates which are both voices in English and Japanese which is the one major difference for the “Special” version of the game.

This should be a good middle ground before Rune Factory 5 which is already out in Japan on the Switch comes to the West next year.