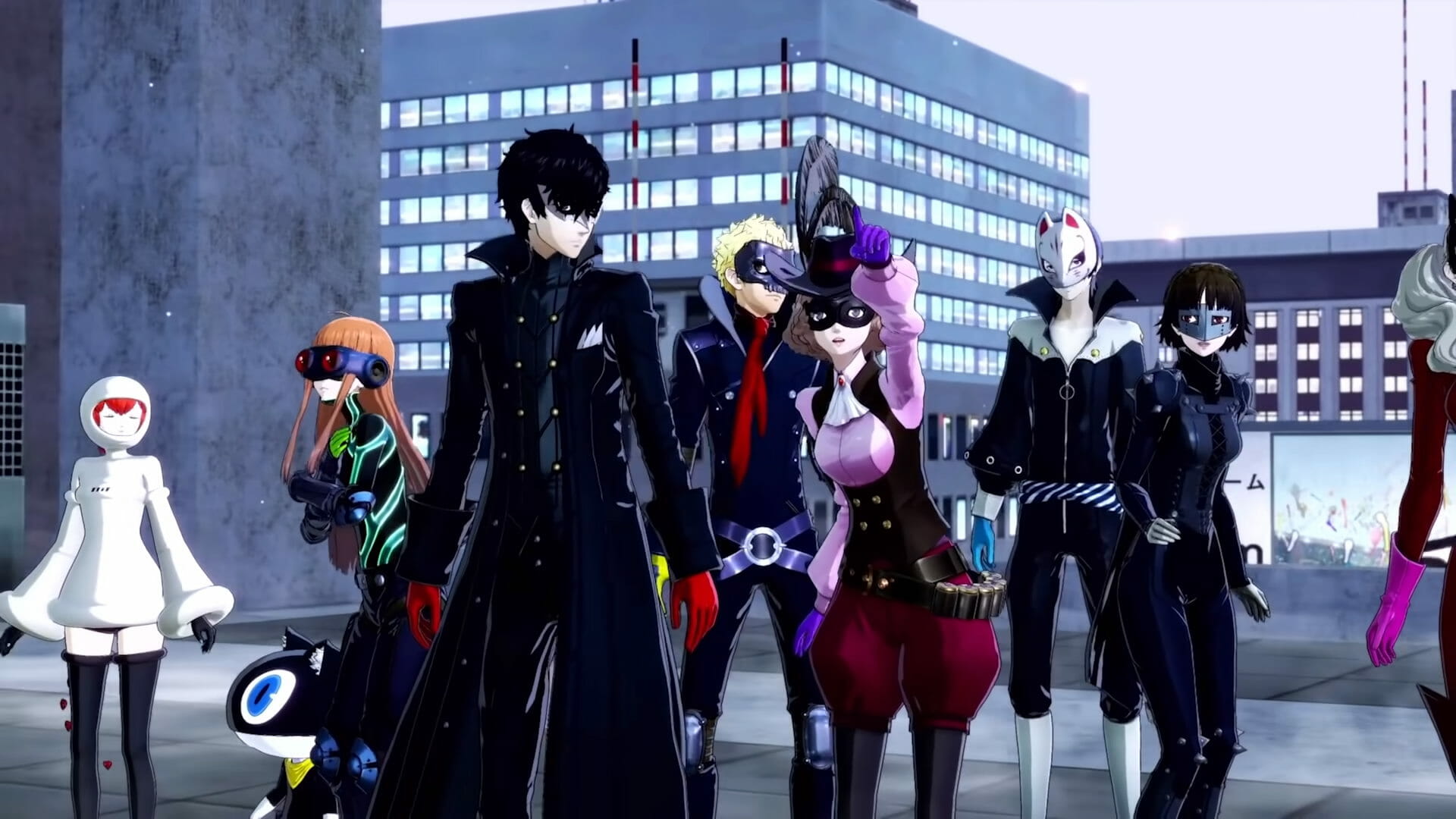 Last year, a canon sequel to Persona 5 named Persona 5 Scramble was released on PlayStation 4 and Nintendo Switch in Japan. A localised Western release was also revealed for Europe and North America, but no release window was provided during that time. Earlier today, Atlus West have showcased the next adventure of the Phantom Thieves by showcasing the first official English trailer for Persona 5 Strikers.

The new game takes place six months after the original game’s conclusion. The Phantom Thieves are getting ready to go on a summer vacation when they discover that a new threat to the real world has emerged inside the Metaverse. Along with a new AI assistant ally named Sophia, and a mysterious police officer named Zenkichi Kasegawa, the Phantom Thieves must travel across Japan and save the day once again.

Persona 5 Strikers, or Persona 5 Scramble as it is known in Japan, will be released in Europe and North America on February 23rd 2021 for PlayStation 4, Nintendo Switch. The game will also receive a PC release via Steam on the same day. If you are interested in seeing more about the game, be sure to visit the official game page on the Atlus’s website, watch the new trailer that has been posted below or read the previous coverage we have posted regarding new releases.