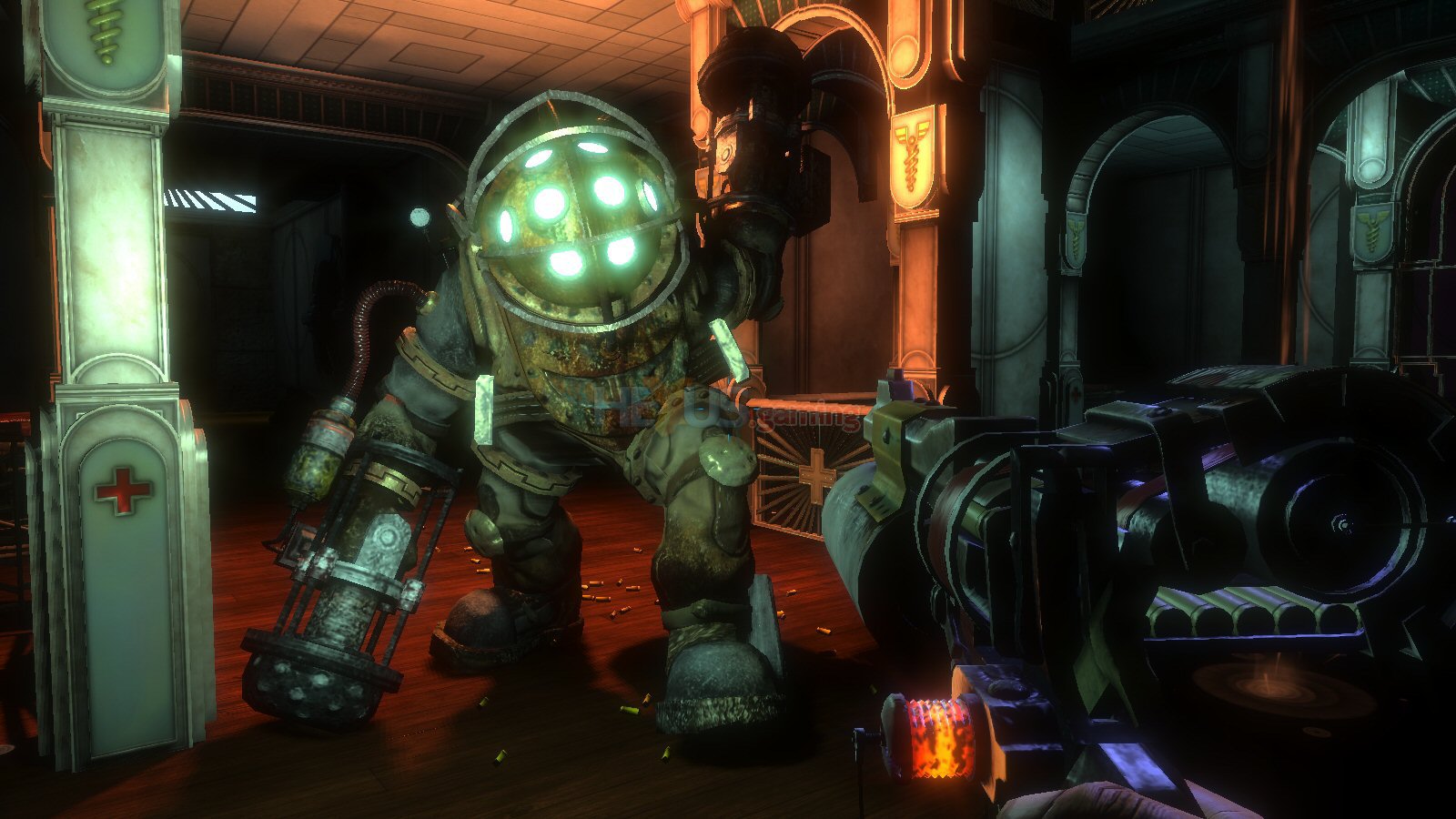 That’s right, three of the most popular 2K Games are making their way to the portable platform.

Confirmed in a Nintendo Direct broadcast all three of the franchise will be landing in just a few months at the end of May 2020.

Each collection will include the base games and all downable expansions.

The remade trilogy is back where you can dive into the depths of Rapture and juice yourself up on superpowers while fighting off hordes of mutated residents while they try and catch little children.

All the base games are included in the cartridge while the addons will be downable.

Jump into saving the world from an alien invasion using your wits and sacrificial army pawns.

On top of that, the additional expansion for the game War of the Chosen is also included which makes big changes to the overall XCOM 2 campaign with new factions, hero characters and an enemy race known as the Chosen.

Three games and more mayhem than you could count on all your fingers and toes, neatly wrapped in an on-the-go device.

The original Borderlands is included as the Game of the Year edition that includes all the DLC, add-ons and enchantments to the original launch.

Borderlands 2 features the six different Vault Hunters as they take on Handsome Jack and the corporation while you play with your friends in an enormous amount of quests and even more guns.

Finally, the Pre-Sequel is also included in the 8GB cartridge which brings in six completely new playable classes as they traverse Pandora’s moonscapes with new weapons, vehicles and much more.

All three franchise games will be available at the same time from May 29th, 2020.