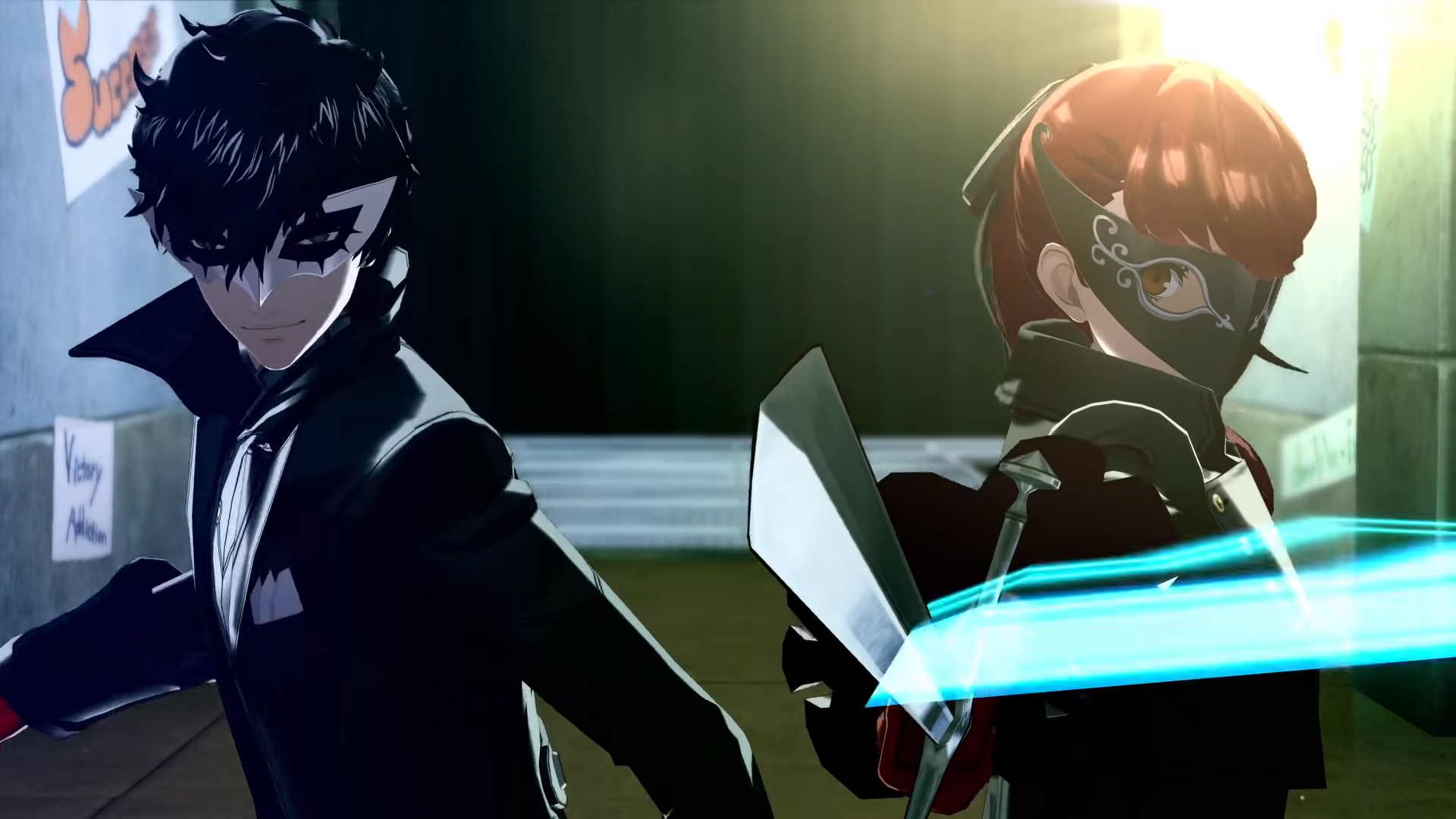 To the delight of many JRPG fans and Persona enthusiasts, the wait for the English release of Persona 5 Royal has almost come to its end. In order to tempt us further into revisiting the revised debut of the Phantom Thieves origin story, Atlus West have released a trailer showcasing the review scores from various media outlets both big and small.

As you may expect, most if not all of the scores are rating the game as equal to or reaching a higher score than the original game. With all the new content on offer alongside the finely tuned gameplay mechanics, it would be fair to say that Atlus have produced another stellar JRPG to add to their portfolio.

As well as the physical versions of the Launch Edition and Phantom Thieves Edition of Persona 5 Royal, you can buy the game as a 30GB digital download via the PlayStation Store. If you do decide to take this route, Persona 5 Royal will automatically download to your PS4 console 48 hours prior to the game’s official release date.

Persona 5 Royal will be released in Europe and North America on March 31 2020. If you are interested in seeing more about the game, be sure to visit the official game page on Atlus’s website, watch the new trailer that has been posted below or read the previous coverage we have posted regarding new releases. 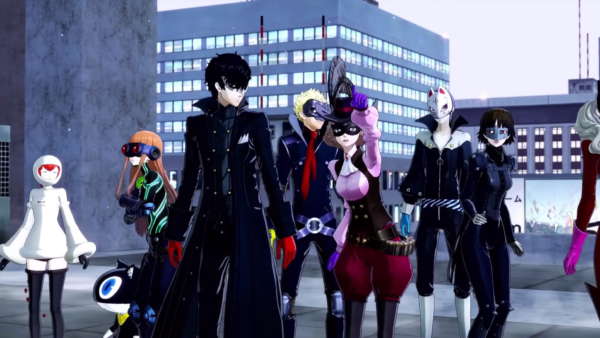