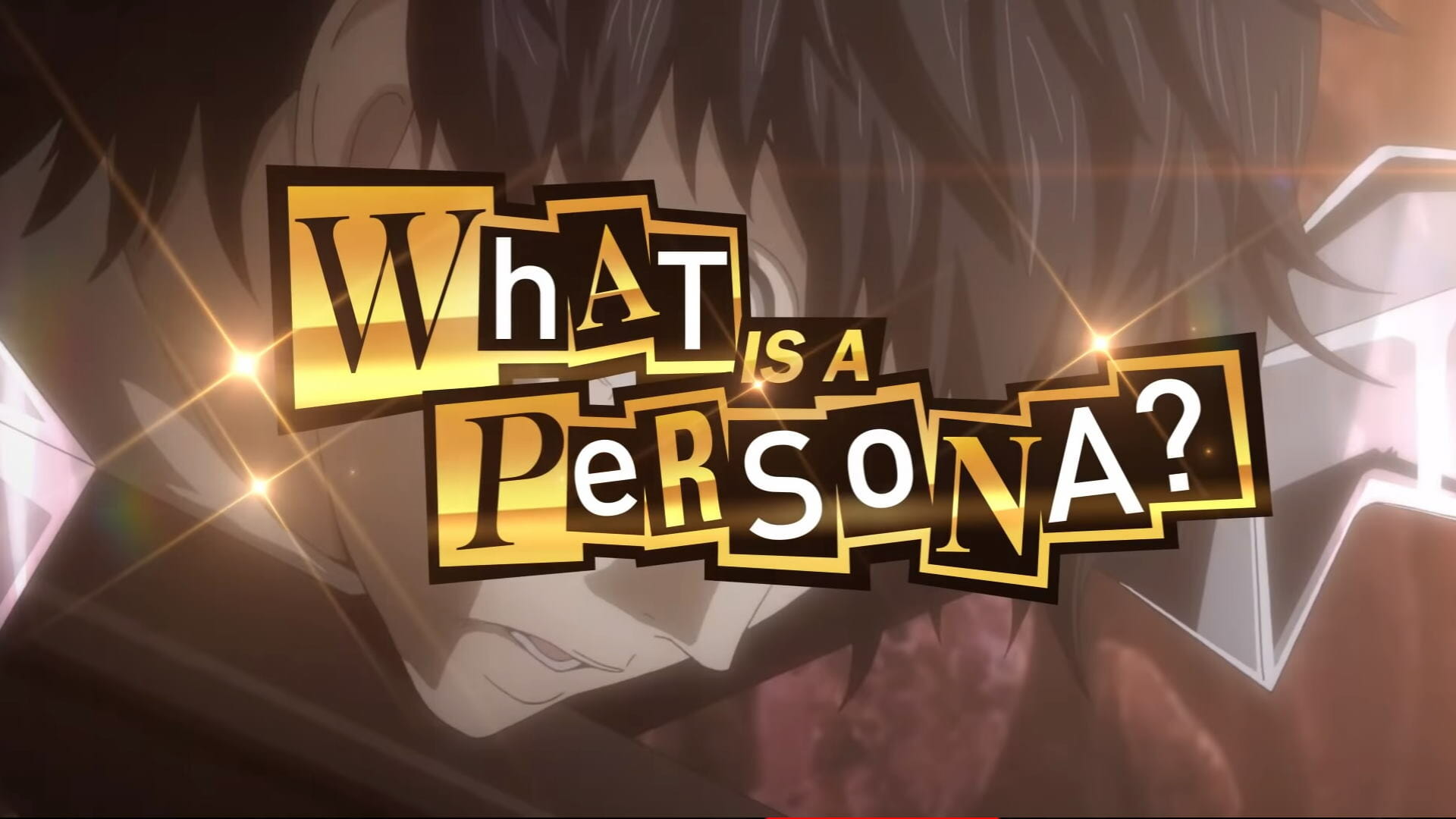 Following the identity parade of the Phantom Thieves last month, many gamers who didn’t play the original Persona 5 in anticipation of Persona 5 Royal will be curious of what the group’s main objectives are. Luckily, Atlus USA have released a Q&A style trailer starring two of the Phantom Thieves, who consist of the feline shaped Morgana and their new recruit Kasumi Yoshizawa.

The video details exactly what a Persona is, the goals of the Phantom Thieves as they traverse the Palaces and the side area Mementos as well the role of the various NPC’s who appear on your journey to reform the world. Alongside this, we get to see the new city Kichijoji, as well as the various activities you can take part in whilst you are taking a break from stealing the hearts of evil adults.

Persona 5 Royal will be released in Europe and North America on March 31 2020 exclusive on PS4 with PS4 Pro enhancements. If you are interested in seeing more about the game, be sure to visit the official game page on Atlus’s website and watch the new trailer that has been posted below. For more information on more upcoming games, you can read previous coverage we have posted regarding new releases.