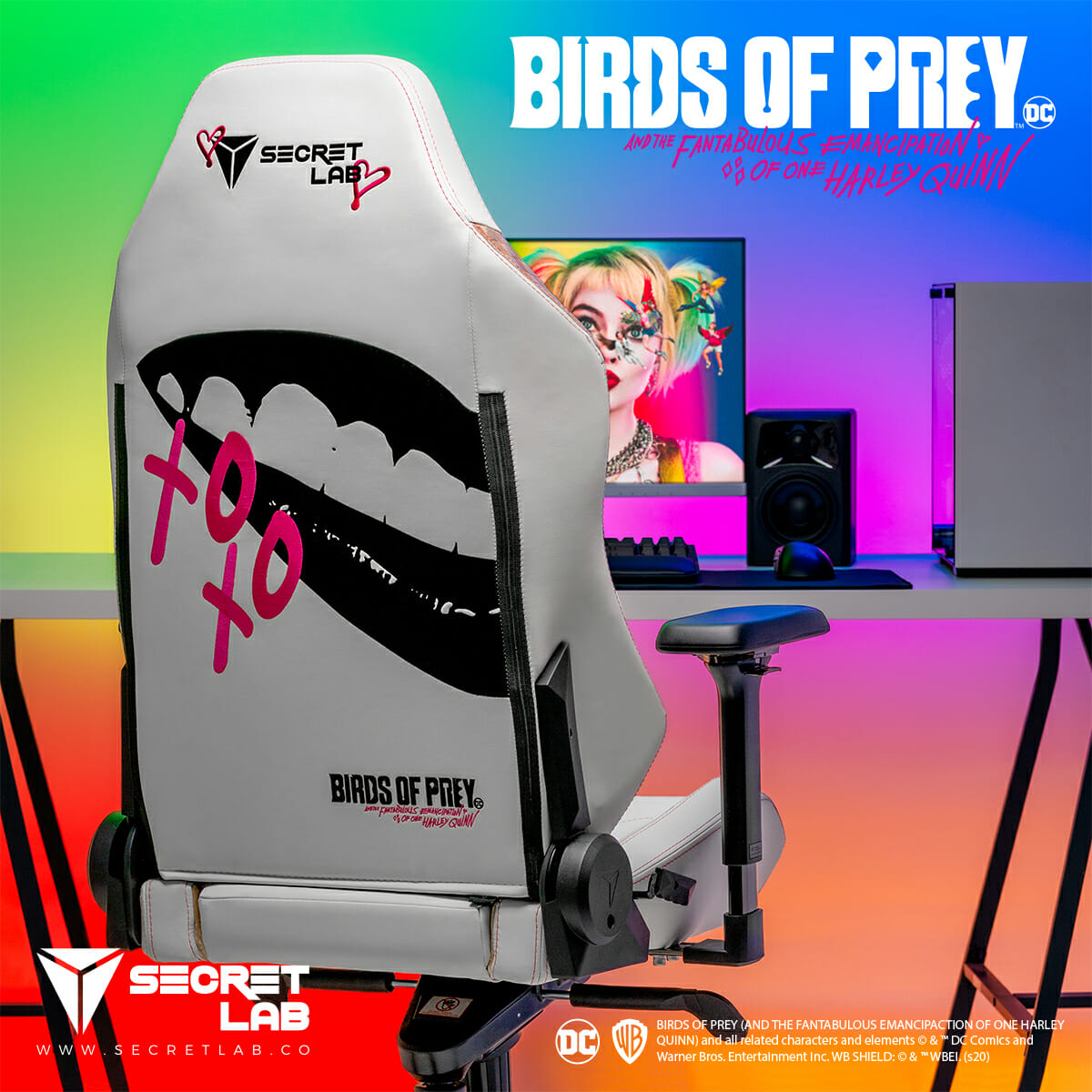 With the release of Birds of Prey featuring criminally insane Harley Quinn as the lead act, Secretlab has partnered with Warner Bros to release a striking new licensed chair.

The Bird of Prey edition is limited to only 200 units for sale across the world making them one of the shortest runs from Secretlab.

Inspired by one of her outfits in the feature film the chair has a cream-coloured base with a gold and diamond leatherette and other decals highlighting Harley’s personality for flair.

It will be available in two different versions of their 2020 edition, the Omega and Titan.

Update: as of writing the OMEGA is now sold out. The TITAN is currently still available on pre-order. 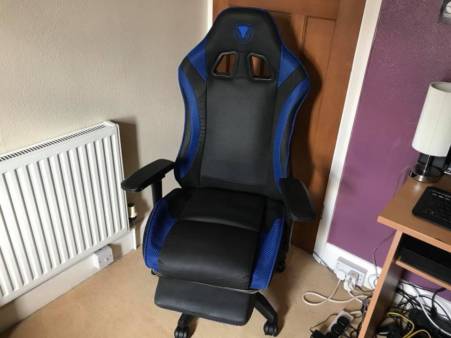 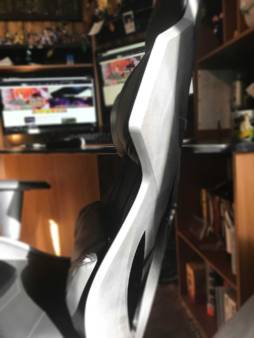 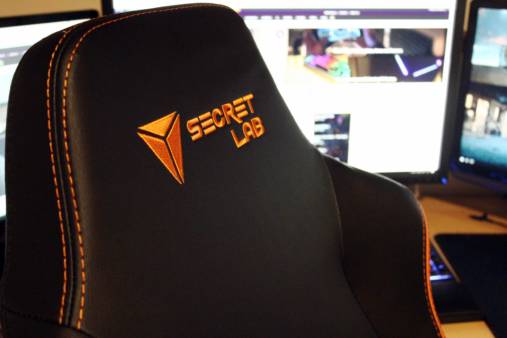 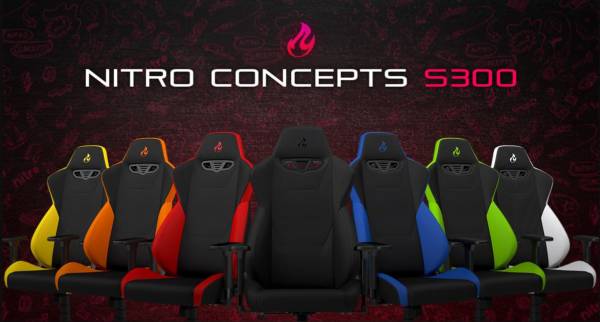