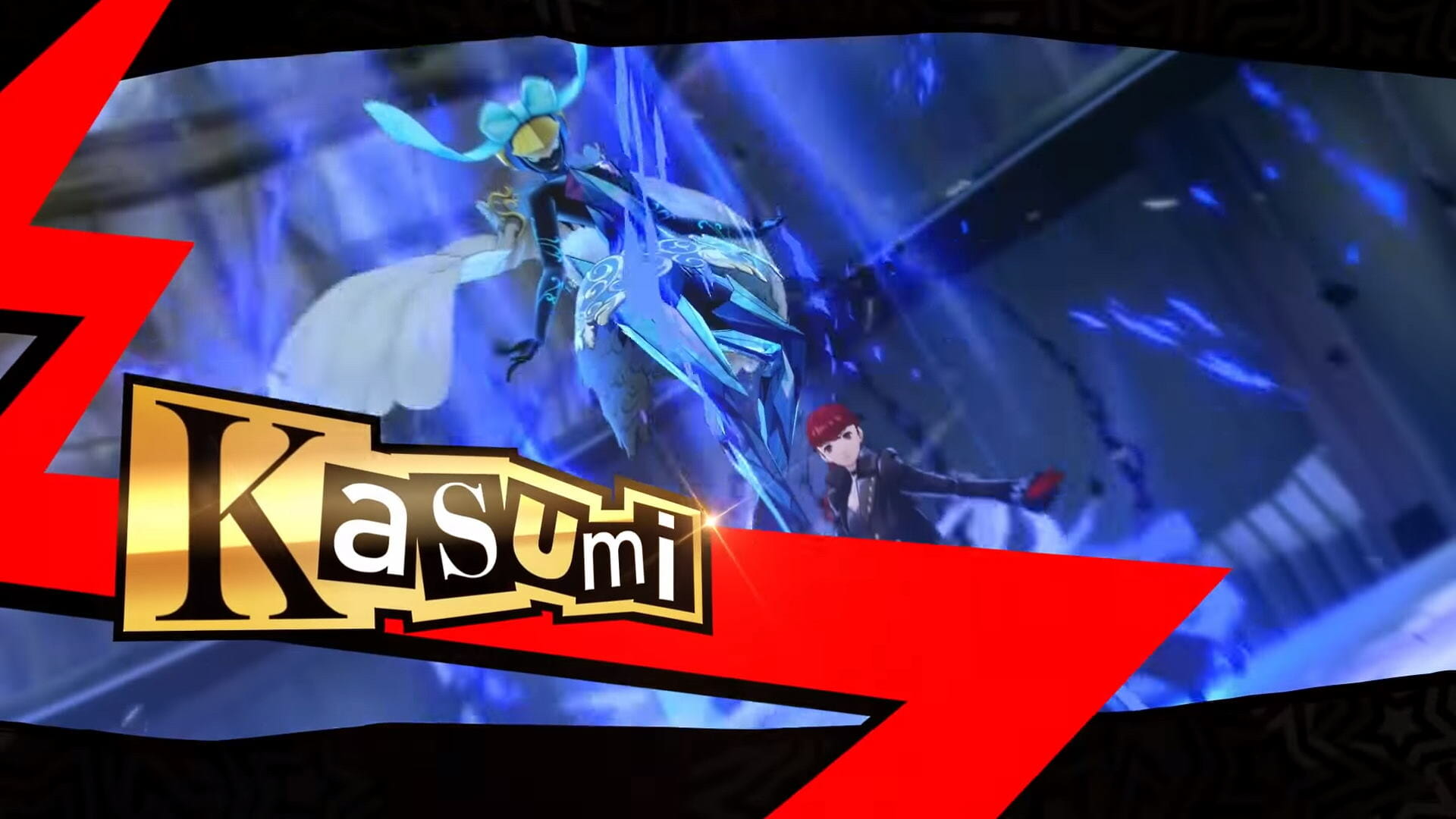 With Persona 5 Royal, the remastered version of Atlus’s JRPG Persona 5 just over two months away, Atlus USA have decided to release a video showing us every member of the Phantom Thieves. Each of the individual members are fully showcased, revealing their individual Persona alongside their unique special abilities.

As well as the updated character profiles and samples of each characters English voice track, we also get to see the Showtime duet special moves that are exclusive to Persona 5 Royal. From the explosively romantic endeavour between Morgana and Ann, to the driving damage parade from Haru and Morgana and the saloon style shootout from Ryuji and Yuske, it is clear that the Phantom Thieves are determined to make their comeback with a renewed sense of style and substance.

Persona 5 Royal will be released in Europe and North America on March 31 2020 exclusive on PS4 with PS4 Pro enhancements. If you are interested in seeing more about the game, be sure to visit the official game page on Atlus’s website and watch the new trailer that has been posted below. For more information on more upcoming games, you can read previous coverage we have posted regarding new releases.