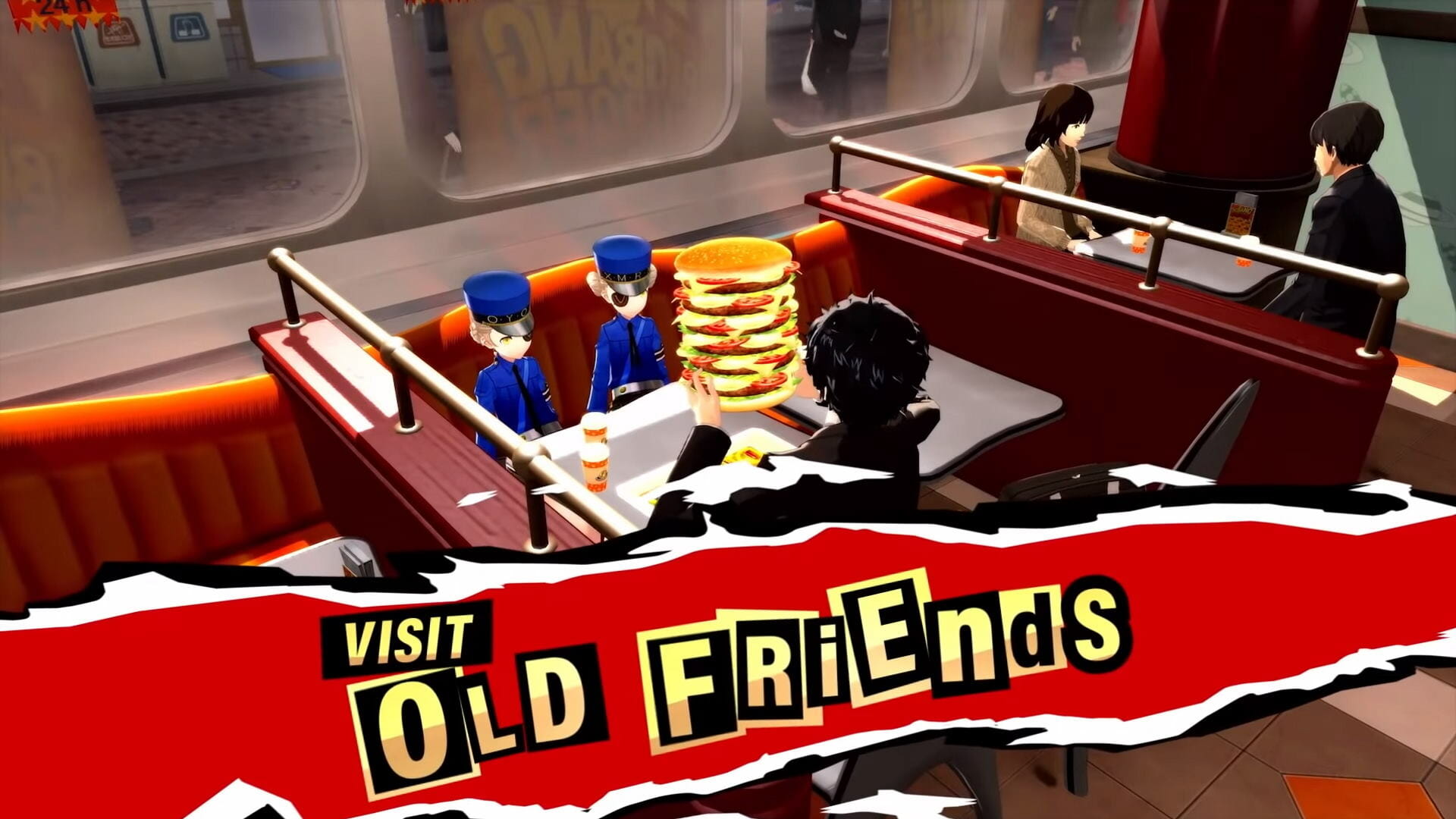 After the successful launch of Persona 5 The Royal, the expanded remake of Persona 5 in Japan back in October, the time has come for the English release of the game to receive our full attention. Earlier today, Atlus USA have announced that Persona 5 Royal, the English localised title of the remake, will be released on March 31st 2020.

Alongside the release date announcement, a new teaser trailer has been uploaded to Atlus’s official YouTube channel, which teases several new elements included in the remake. These new additions include the highly anticipated arrival of the new Phantom Thief Kasumi Yoshizawa, social events with Caroline and Justine, the Grappling Hook tool which allows for faster travel around Palaces and the enhancements that have applied to the Mementos side dungeon. With all this mind, it is clear that Atlus have created a director’s cut of Persona 5 that will appeal to returning fans and new players alike.

Persona 5 Royal will be released in Europe and North America on March 31 2020 as a PS4 exclusive. If you are interested in seeing more about the game, be sure to visit the official game page on Atlus’s website, watch the new trailer that has been posted below or read the previous coverage we have posted regarding new releases.