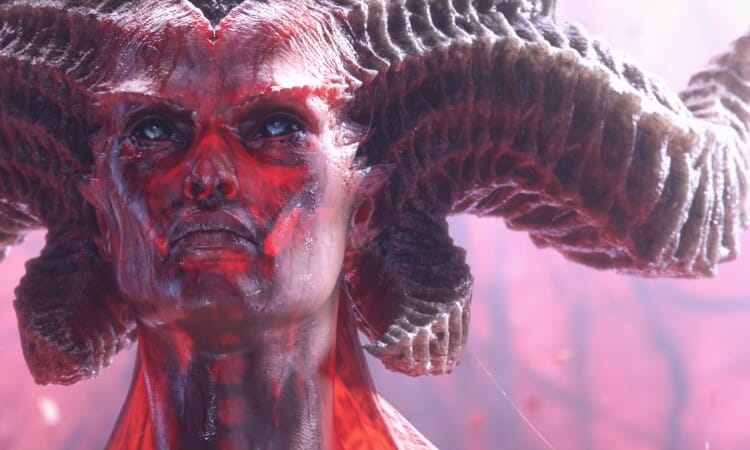 Welcome back Blizzard fans. BlizzCon19 fully kicked off the month of November. With it comes announcements, updates, and panels regarding the franchises under Blizzard Entertainment. One of which is the greatly anticipated Diablo IV! So, why not join us as we take a little look?

The long-awaited and sought after Diablo IV graced the stage and kicked things off at BlizzCon19! Fans expected an announcement for the next instalment from the dark world of Sanctuary last year. But, it would seem that Blizzard was not ready to unveil any details. Until now. In the beautifully gothic cinematic trailer, a rough premise was given for the basis of the next game.

The trailer shows the re-emergence of Lilith, the daughter of the Lord of Hatred Mephisto via a blood ritual. The once banished demoness returning to the world she helped create. Following this, the Diablo game director, Luis Barriga, stated that the game will be returning to the darker roots of the franchise. He also mentioned about exploring parts of the world that have have been left untouched. Other features include interacting with players within the world including PvP zones, a feature that was originally going to be in Diablo III.

Following the brief talk, early gameplay footage was revealed. In this footage, three classes were shown. These were the returning Barbarian, the Sorceress, and the Druid. There were some notable features within this gameplay too. These are the use of mounts, very fluid attack animations for full immersion, some class abilities like the Druid transforming into a bear and wolf, and even some bosses. One of these bosses seems to be Duriel the Lord of Pain returning from Diablo II. The title was stated to be released on PS4, XB1, and PC but no release date yet.

What are your thoughts on the announcement and reveal? Which platform will you be getting it on? And which of the three classes revealed so far tickles your fancy? Let us know in the comments below.