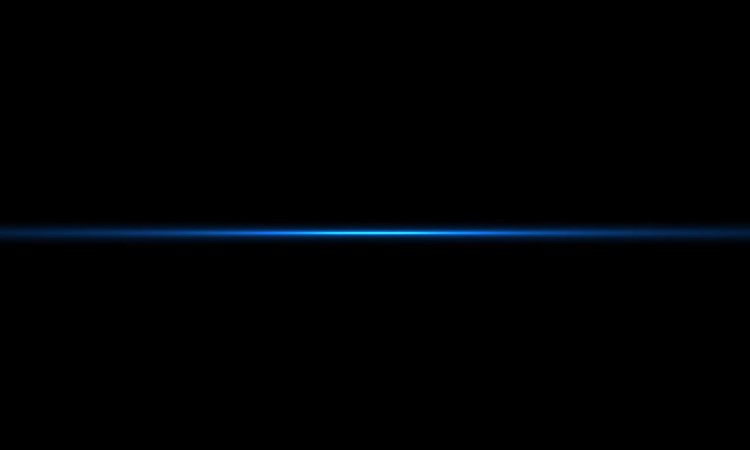 Welcome back avid gamers. With the development of next gen consoles in full swing, Sony Entertainment have released information on when their next console with drop. This comes in combination with the hardware we can look forward to as well as launch titles we can expect to see. So, let’s take a gander shall we?

First things first, the release date. In an article published on the official Playstation blog, the President of Sony Interactive Entertainment Europe and of Global Sales and Marketing, Jim Ryan proudly announced that the console will be launching in time for the holiday season of 2020. He also mentions the name of the new console. It is simply: PlayStation 5. That’s right, no fancy name. It is just sticking with the traditional format. Nice and simple.

The items he did not reveal, however, are the price or the look of the new flagship for Sony’s home entertainment system. Best guess is that the design for the PS5 will most like come early next year. Once the titles planned for release for the last months of 2019 are out of the way and the holidays are over, that will be the time to ramp up the hype. As for the price, that will most likely follow mid way through the year to keep the cards to the chest. Our guess is similar to the PS4 launch with a little on top. First guess is around $399-$459 which is roughly £325-375 without launch titles.

Moving on to the hardware now. What can we expect from this next gen console? An article published by Wired Magazine detailed a lot of the specifics with Jim Ryan and System Architech Mark Cerny. Let’s talk about the controller first. History suggests it could be following suit on naming conventions with DualShock 5. It will feature “adaptive triggers” which will offer “varying levels resistance” to create the feel of tension like with a bow for instance. These will incorporate the L2/R2 trigger buttons.

Also, it features “haptic feedback” for immersive experience such as moving through sand, mud, and different surfaces such as wood. However, Product Manager Toshi Aoki mentions that the larger battery capacity in combination with the haptic motors will make the controller a little heavier than the DualShock4. But, this will still be lighter than the current XBox controller with batteries in.

So what about number crunching and performance? Also detailed in the article by Wired Magazine, the CPU will be based on AMD’s Ryzen series and a GPU based on the Navi series. An upgrade in raw power will potentially allow for greater visuals, more on screen effects, and faster load times. On top of that, the move to solid state drives will drastically decrease the data access times getting you into your system and games quicker. No moving parts means less points of failure too and less for the system to rely on to get fun to you faster!

Another detail of the SSD that was discussed was the ability to prevent data duplication. With hard disk drives, games can record assets multiple times using up more space. However, the move to SSD, given sufficient programming, allows for raw data to be recorded and accessed more efficiently. This in tern will give more resources for developers to build bigger worlds, polish smaller ones, and overall provide a more rich experience on the same amount of space. This was followed by the statement that the PS5 will use 100GB disks with a drive that doubles up as a 4k Blu-Ray player. Neat!

An interesting design decision is to considerations towards game data configuration in terms of installations. Cerny stated that big installations are being changed into a “finer grained access to the data”. This means allowing the installation of smaller segments of a game, such as a multiplayer or single player campaign instead of the entire disk. This will also work with uninstall features. This can further save space by uninstalling a single player campaign once you have completed it.

And what about the launch titles? Well, nothing has been revealed yet on that regard. However, several studios have already received their PS5 devkits. One of which is Bluepoint Games who recently work on the PS4 remake of Shadow of the Colossus. Marco Thrush, President of Bluepoint Games, teased that they are “working on a big one right now”. Now this could mean one of two things. It’s either they are working on another remake of Shadow of the Colossus for PS5 or, a new IP.

The fact that Marco teased that a big project is in the works is exciting regardless of what it ends up being. This studio is working with the new devkit and have proven how well they can release big games and how to polish them up. Top guesses would have to be an epic action adventure RPG to stick with the previous themes. This title will have to utilise all the new hardware with new lighting and sound software technologies. It will be a launch title to wow and amaze… hopefully.

And that is your lot! Are you excited for the PS5? What new games would you like to see on launch day? Would another remake of Shadow of the Colossus satisfy your launch day needs? Or would you like a completely new IP? Let us know your thoughts in the comments below. Stay tuned for more news, reviews, and guides. Until next time, smile and game!