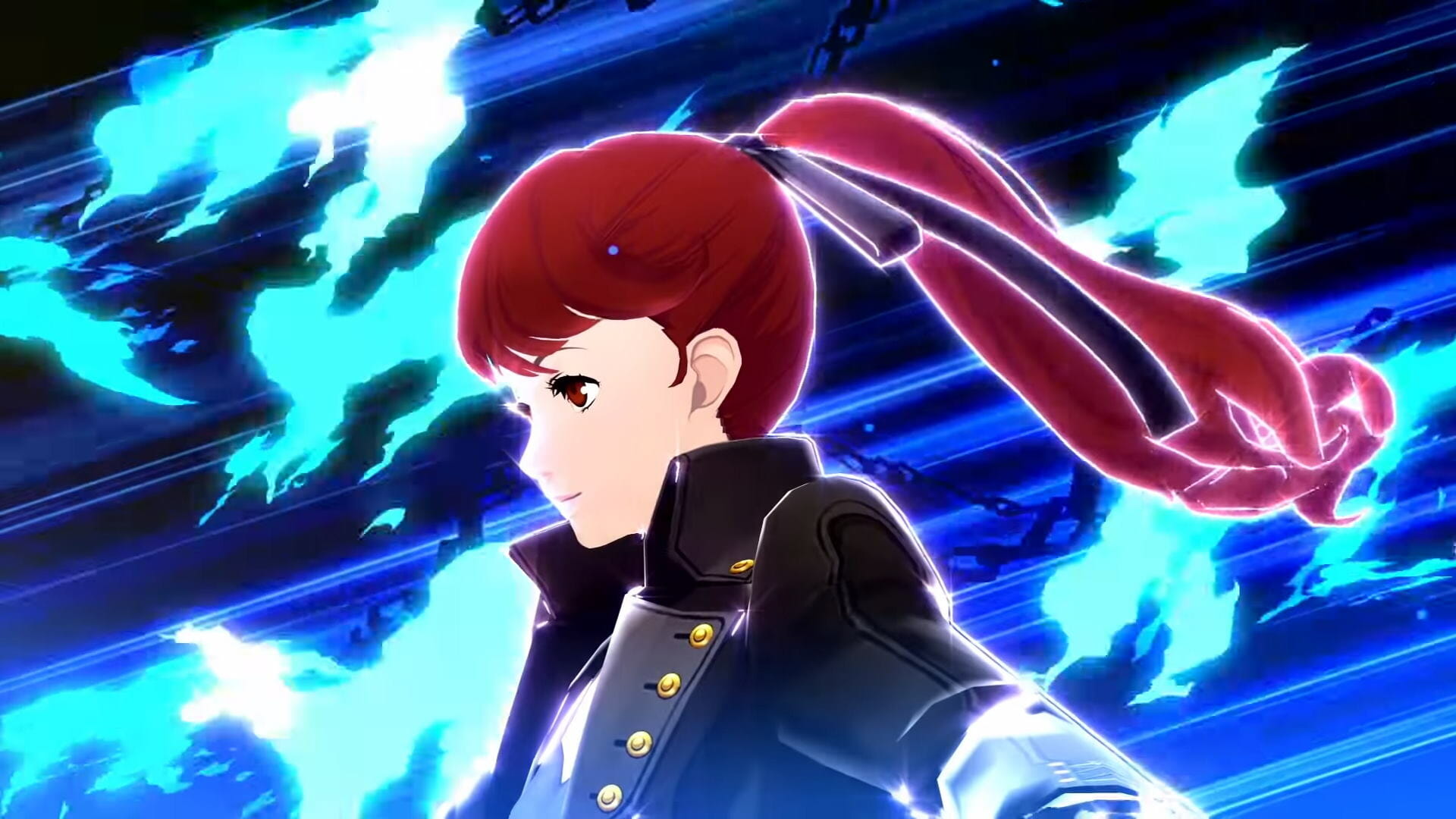 It has been some time since Atlus revealed the first PV trailer for Persona 5 The Royal, showcasing some of the new content such as the new character Kasumi Yoshizawa, and the graphical and gameplay enhancements that will be provided for new and returning players. Earlier today during an exclusive gameplay livestream, Atlus has released the official PV 02 trailer for Persona 5 The Royal, showcasing several new elements as well as elaborating on previously revealed information.

Right from the outset, the trailer showcases more of Kasumi’s abilities and storyline, as well as showing a mysterious transformation sequence akin to Sailor Moon. We are also shown snippets of a new area inside Mementos, a new character who rides around in a buggy and a mysterious white and gold area which is assumed to be an entirely new Palace. At the end of the trailer, Atlus showed off an exclusive Collector’s Edition of the game, which includes a 2 disc soundtrack, art book and a black T-Shirt with an exclusive art print emblazoned on the front.

Persona 5 The Royal, or Persona 5 Royal outside of Japan, will be released in Japan on October 31st 2019, and is currently projected to be localized for western countries in Spring 2020. If you are interested in seeing more about the game, be sure to visit the official game page on the Atlus’s website, watch the new trailer that has been posted below or read the previous coverage we have posted regarding new releases.