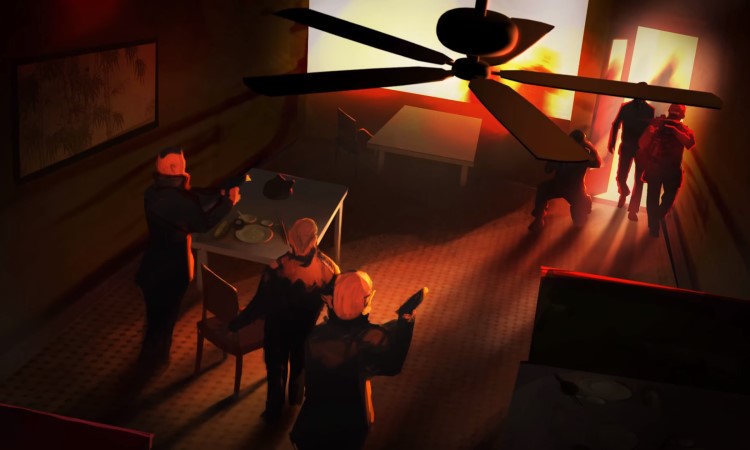 Welcome back bargain hunters and avid gamers. Are you looking for the next juicy deal and titles to fill your libraries? Look no further as its a fresh week which means a new Paradox Entertainment store sale! So, why don’t you join us as we give a brief rundown on what’s available.

Do you fancy bringing justice to a fantasy land, ruling over others with an indomitable army, and wield powerful magic? Yes? Alrighty then, Warlock II: The Exiled is a game for you. This turn based strategy game takes you on a journey of vengeance where you battle rival mages on the shards of worlds. Lead might armies as you battle your way back to the place from which you were exiled.

Not only is the base game on the store, for just £3.75 might I add, but there is a plethora of DLC, an expansion, and an eBook all ripe for the picking! For just under £20, you could get the entire collection and start your next quest for fun!

If you want to take to the starts instead then maybe Sword of the Stars is the one for you. Both the original title, and its entire collection, and the sequel are currently on the store. Travel to the year 2405 where faster than light travel has just been discovered. But with the decimation of Earth by an alien force, the prospect of a new golden age is put on hold as humanity fights for survival and its place among the stars.

With both games comes a wonderful feature: to design and build your own ships. There are multitudes of customisations to choose from from different classes of starships to what you arm them with. You could spend hours on the customisation section alone. With each title costing less than £4 it would be rude not to!

Other titles on sale this week are Shadow Run: Hong Kong – Extended Edition and Hearts of Iron III. The former calls back to the goldern era of RPGs in this critically acclaimed third installment of the series. In a “tech meets magic” setting of a dystopian future, command your team to survive all that would hunt you.

As for Hearts of Iron III, command any country in the era of World War 2. Manage your economy and industry as the world is plunged into chaos. You could just go for the base game for just £1.87. Or, if you go for the entire collection for just £5.62 you get no less than 19 additions which includes expansions, DLCs and more. Not too bad!

And that’s your lot for now. Why not pop over to the official Paradox Store and grab yourself a bargain. Let us know what you have treated yourself to and what you would like to see in future. Until next time, smile and game!