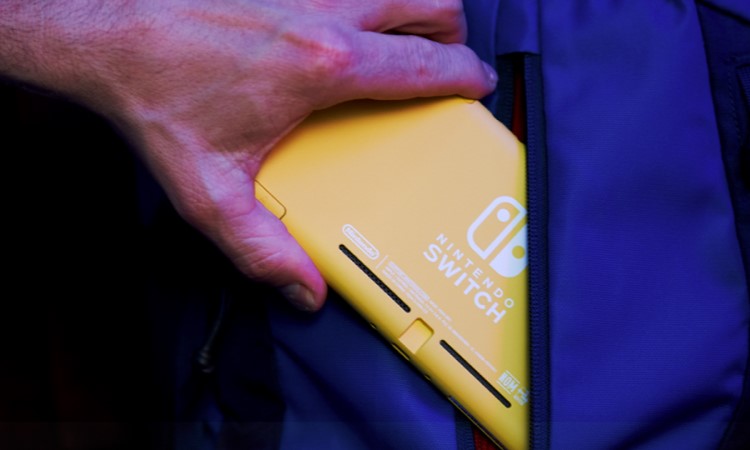 Welcome back avid gamers. Recently, Nintendo has revealed that they are release a new version of the Switch console, the Nintendo Switch Lite. This wonderful console, to be hitting shelves later this year, will be aimed towards a slightly different audience in terms of functionality. So, why don’t you join us as we give you the low down!

Detailed on the official website, the Switch Lite will be a dedicated handheld for gamers on the go. It is reminiscent of the long held history of handhelds produced by Nintendo. These include the gameboy and DS. Now, it seems the heart felt machine held in our memories will now be re-entering our lives with a swanky new face.

As opposed to the standard version, the Lite will have integrated controls encased in a combat body. This is perfect for gaming on the go. It will support all the Nintendo Switch software that can be enjoyed in the handheld mode. This model will still allow you to play with your friends via online play and local wireless. however, it will not support an output to the TV. Who needs a TV anyway when you have all the enjoyment right in the palms of your hands?

There will be some things to consider however. Features in software that supports the Joy-Cons will not be inherently supported by the Lite. The Joy-Cons will have to be bought separately. This includes games that do not support handheld mode. However, considering this is a model made for handheld gamers, the consideration for such orientated titles and software is logical.

As for the tech specs, let’s take a closer, but brief, look. It has been detailed that the Lite weighs 275g which is over 100g lighter than the standard Switch with Joy-Cons attached. The screen is slightly smaller at 5.5″ from 6.2″ but, the resolution is the same at 1280 by 720. As for battery charge, it can last longer on games such as Zelda: Breath of the Wild, up from 3 hours to 4. not only that but it sports a 32gb memory capacity, of which roughly 6.2gb is taken up by the operating system.

On release, which is stated for 20th September 2019, there will be 3 lovely colours to choose from. These are yellow, gery, and turquoise. If you wait just a couple more months, you could also get your hands on a Pokemon Sword and Shield special edition Lite. This version is a grey-ish silver with each side of buttons either Cyan or Magenta to represent the two version legendaries respectively. The price so far for the standard Switch Lite is a comfortable £199.99 down from the £279.99 for the previous Switch.

So, what do you all think of the newer baby sister of the Switch range? Will you be getting one? And do you like the nod to gamers who grew up on handhelds? Let us know in the comments below. until next time, smile and game!