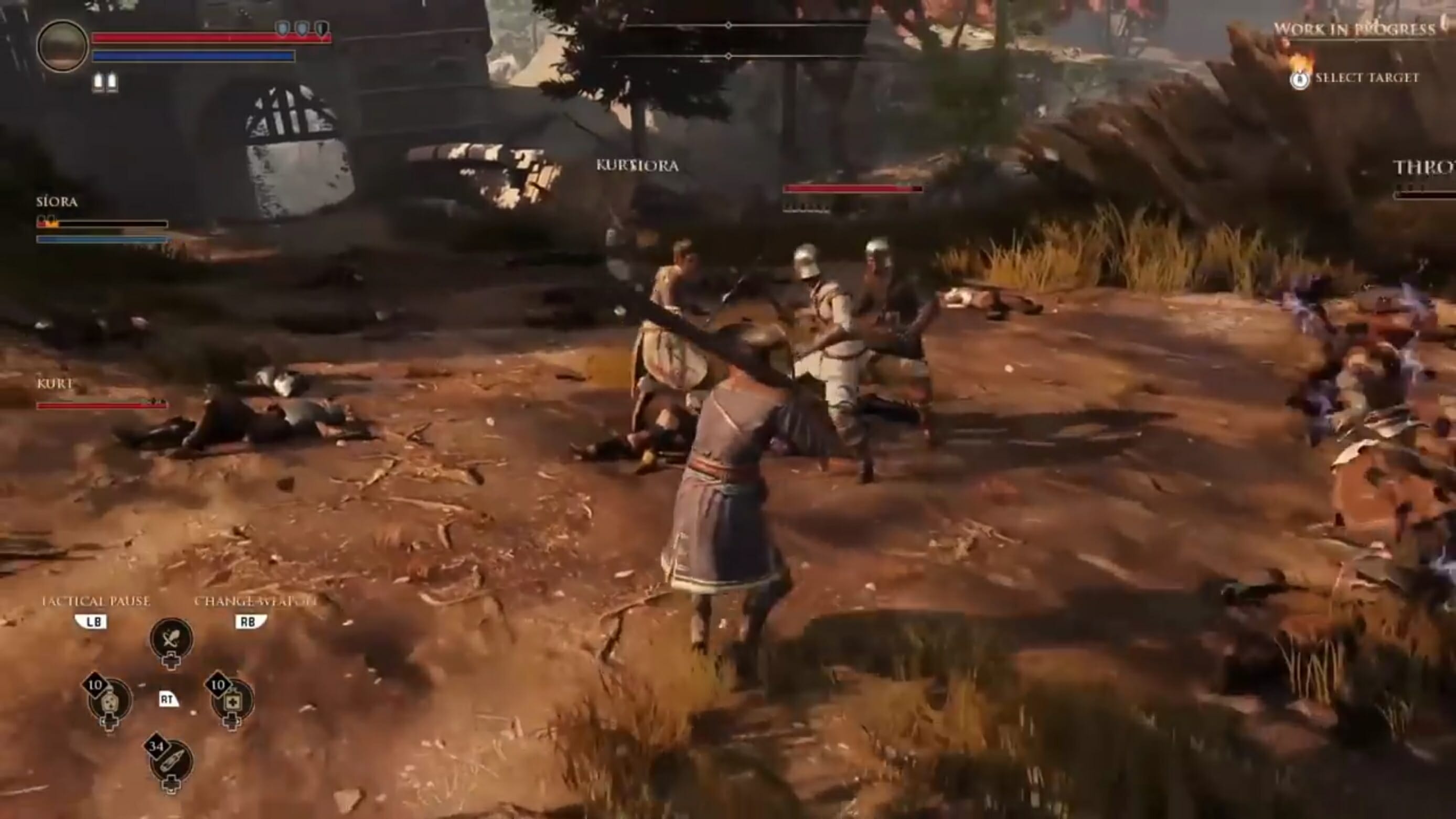 GreedFall the game from Focus Home Interactive and Spiders has finally gotten a release date from the previously teased September window.

GreedFall as true to the teaser will officially be released on September 10th, 2019 for PC, PlayStation and Xbox One. The release date comes along with the release date announcement trailer (well titled) which also shows the gameplay along with the mix of RPG elements and narrative-driven storyline.

The trailer also shows off the character creation screen which looks quite intricate as well as a more in-depth clothing customisation system too which allows you to change things from the lapels, the hats you wear and much more with rarity looking to be a thing as well.

GreedFall will be released on September 19th. 2019 for Xbox One, PlayStation 4 and Windows PC.